Accessibility links
Sports Illustrated Editorial Control In New Hands The storied magazine was sold last month. And now editorial control of the 65-year-old magazine has been licensed to TheMaven, a digital outfit that is bringing in a controversial CEO. 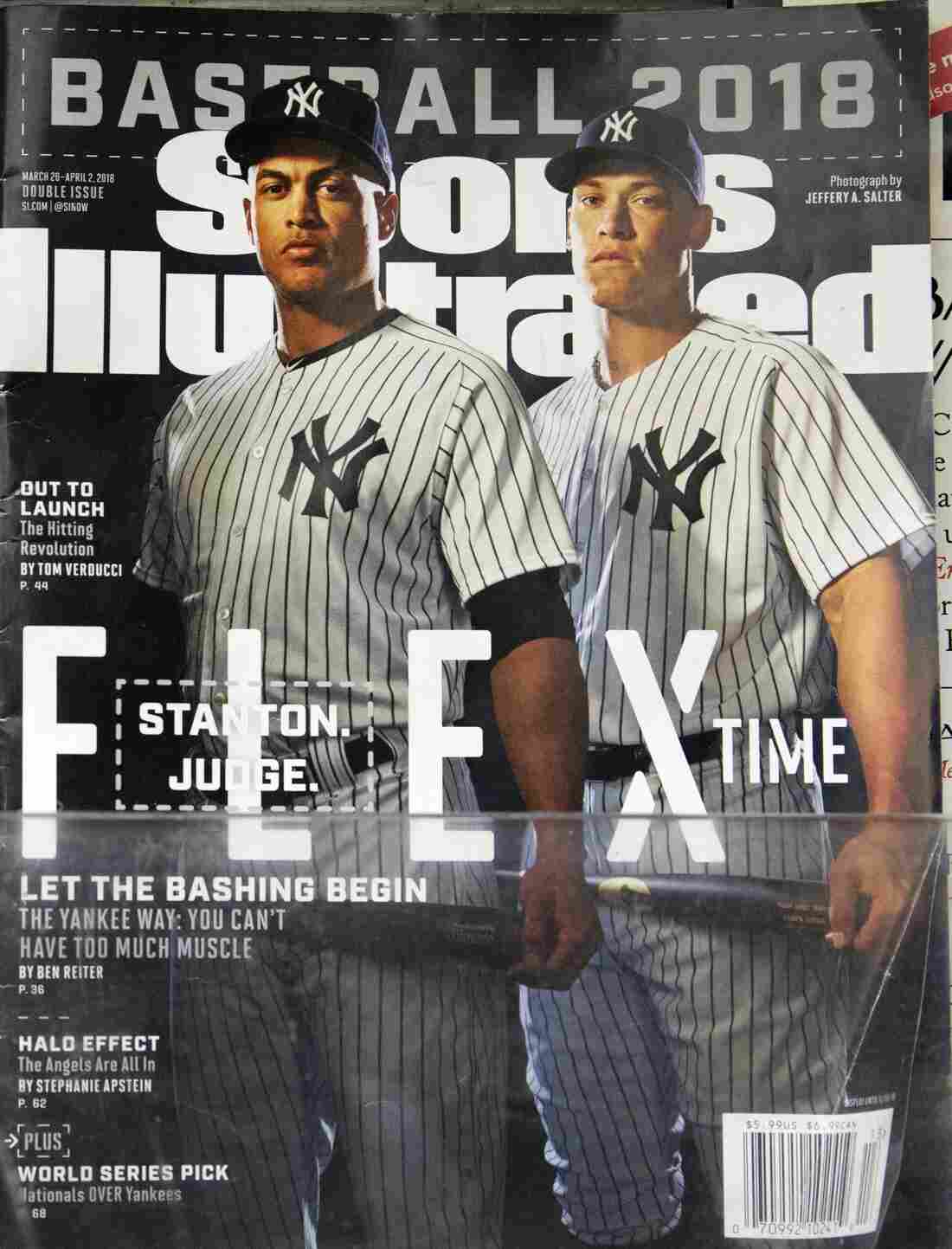 Authentic Brands Group, which bought Sports Illustrated in May, has now licensed its print and digital publishing rights to another company. Mark Lennihan/AP hide caption 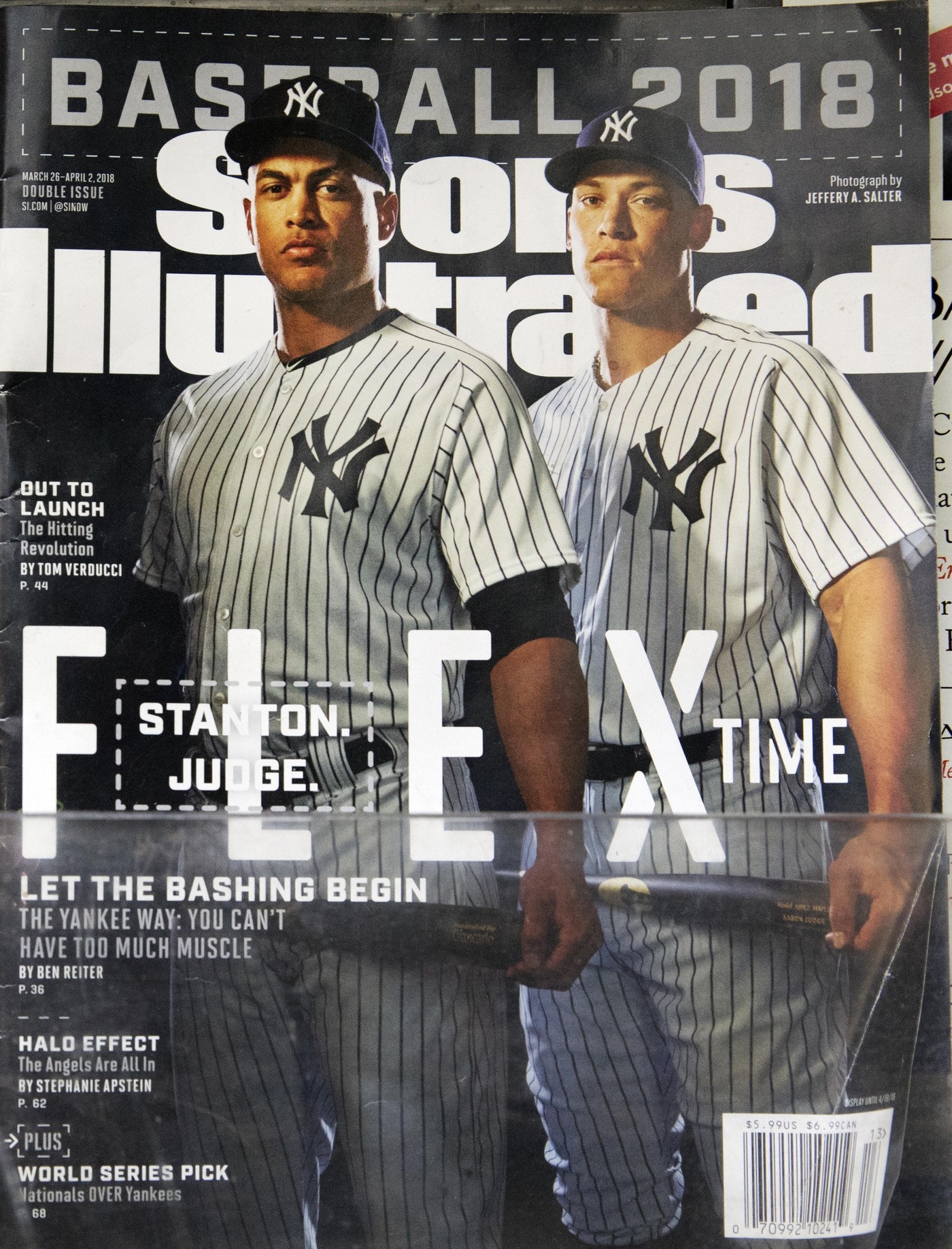 Authentic Brands Group, which bought Sports Illustrated in May, has now licensed its print and digital publishing rights to another company.

The storied magazine Sports Illustrated and its website have a new publisher.

The 65-year-old magazine's editorial content will be controlled by a digital outfit called Maven, in a deal announced Monday. Ross Levinsohn, the controversial former publisher of the Los Angeles Times, has been named CEO.

It comes just three weeks after Sports Illustrated was bought for $110 million by a brand and marketing firm called Authentic Brands Group. As part of that deal, its previous owner Meredith Corp. would have had editorial control for up to two years. Instead, Authentic Brands now has a deal with Maven.

A Seattle-based media company, Maven was founded by James Heckman, who previously worked at Fox and Yahoo. Heckman and Levinsohn, who was also an executive at Fox and Yahoo, have long been professionally intertwined.

They plan to rename the organization Sports Illustrated Media and expand the brand internationally in partnership with Authentic Brands.

Though the organization didn't provide an editorial vision, the deal raises questions about the editorial future of Sports Illustrated. The business practices of Levinsohn and Heckman were the subject of an earlier NPR investigation.

As publisher of the Los Angeles Times and an investor in a digital outfit called True/Slant, Levinsohn embraced a strategy he termed "gravitas with scale" — a model that was based on unpaid contributors and meant job losses for the traditional newsroom journalists in The Tribune publishing chain.

Levinsohn was sued twice as an executive, and was accused of fostering a workplace environment that was conducive to sexual harassment, NPR has previously reported. His corporate employers settled both lawsuits against him and his co-defendants for undisclosed sums.

Maven paid $45 million against future royalties of Sports Illustrated, according to a Securities and Exchange Commission filing. Under the terms, Authentic Brands will pay Maven a share of revenues, and a 10-year licensing agreement that can be renewed for a total of 100 years.

Monday's sale is just the latest media acquisition for Maven. As recently as last week, it bought financial news site TheStreet for $16.5 million.

The first issue of Sports Illustrated hit newsstands in 1954. The magazine, which focused its coverage on sports also featured deep dives in the arenas of civil and human rights, politics, power and money through the lens of sport.