Accessibility links
Gunman Shot Dead In Dallas Outside Federal Courthouse Authorities identified the gunman as a 22-year-old Army veteran. Police have not released a motive for the shooting in which no one else was injured.

DMN staff photographer @TomFoxPhoto captured this image shortly before a gunman opened fire on the Earle Cabell Federal Building Monday morning in downtown Dallas. Fox was waiting to enter the building to cover a trial when the attack took place. https://t.co/y8fWYYuKjs pic.twitter.com/fE1kFlEy9j

Law enforcement in Dallas on Monday shot and killed a masked gunman carrying a military-style rifle and 150 rounds of ammunition. Authorities later identified the man as 22-year-old Army veteran Brian Isaack Clyde of Fort Worth.

No one else was seriously hurt in the shootout, which took place outside the Earle Cabell Federal Building and Courthouse around 8:40 a.m. ET. However, some glass panes on the building were shattered.

"But for the actions for the Federal Protective Service officers, this likely would have been a very deadly incident," he said.

Dallas Morning News photographer Tom Fox took a photo of the gunman, face covered and wearing glasses and what appears to be body armor and a waist belt containing several magazines of ammunition. 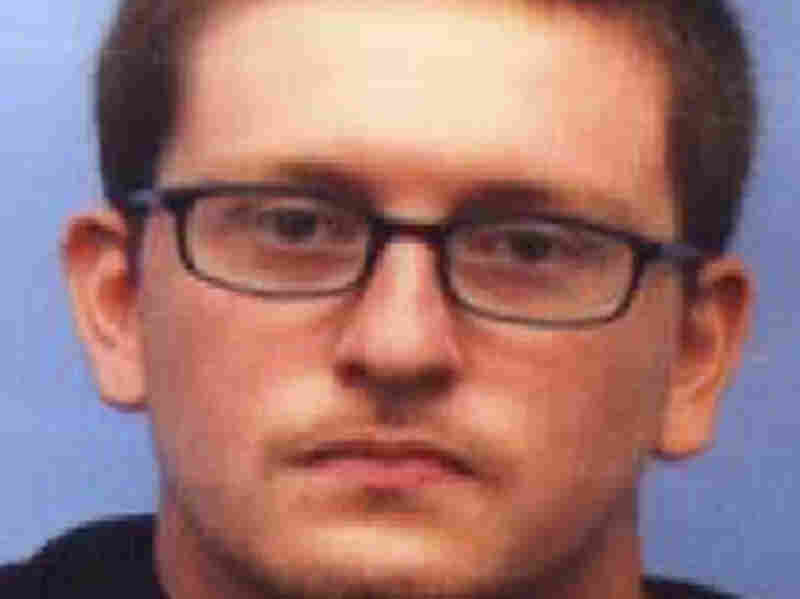 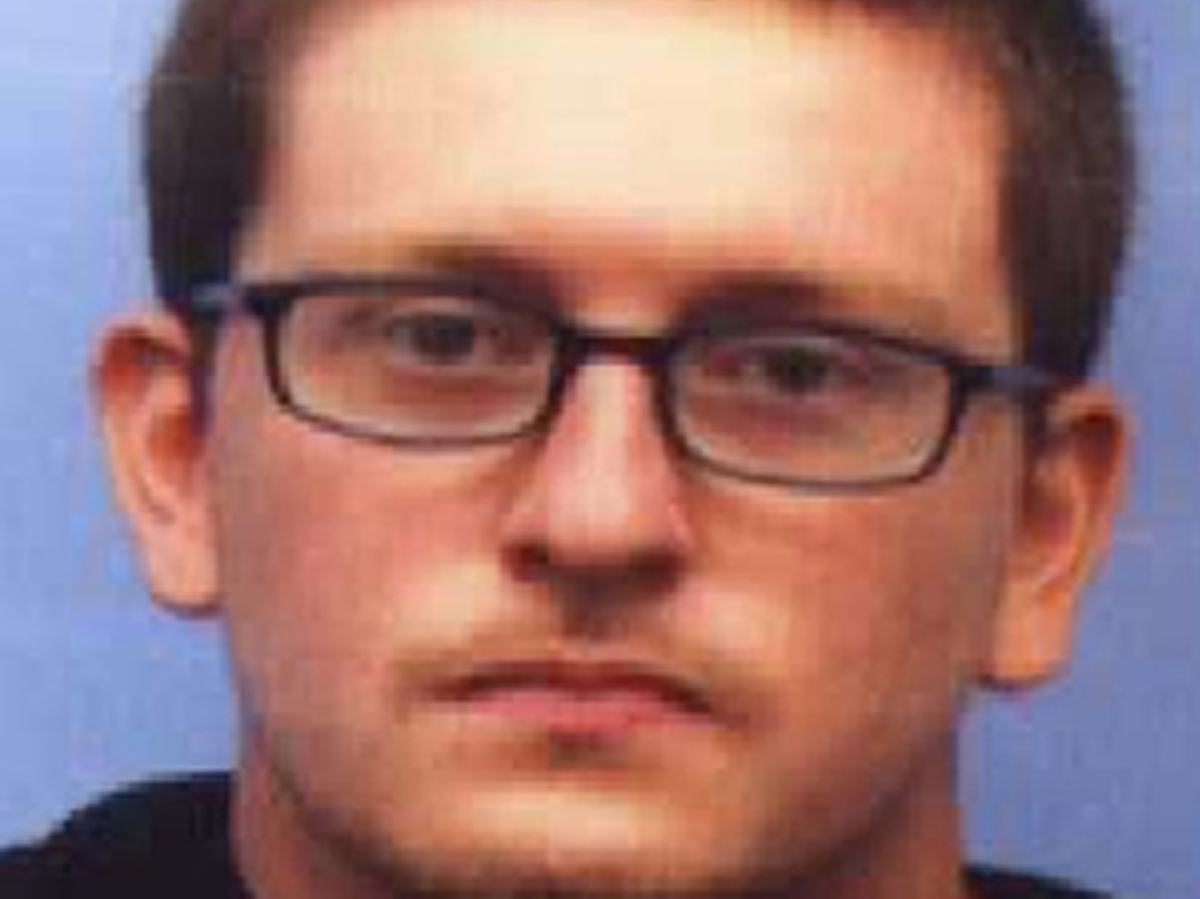 Fox, a longtime veteran of local journalism, had gone to the federal building on a seemingly routine assignment to photograph a defendant in a fraud case. He told the Morning News that he heard something that sounded like gunshots.

"I just kept thinking, 'He's going to look at me around that corner and he's going to shoot,' " the photographer said.

"So I pulled up my long lens and saw someone who I realized was the shooter. And I think, 'Oh my God.' I squeezed off a few frames as he picked something up — a clip, I think — and then I turned and ran," he said.

Fox says he followed three police officers as they crossed a street into a parking lot, where the suspect was lying fatally wounded on the ground.

Authorities have not identified a motive for the shooting and have not released any details of the suspect.

A U.S. Army spokesman has confirmed to the Morning News that Clyde was a private first class and served as an infantryman for about 19 months, from August 2015 to February 2017.

Del Mar College in Corpus Christi confirmed that Clyde graduated from the school last month with an associate's degree in nondestructive testing technology. Del Mar's director of communication said Clyde was recognized as an outstanding academic student at an annual ceremony in April.

In the photo taken by Fox, Clyde was wearing an emblem representing the Army's 101st Airborne Division.

The Morning News quotes individuals who served with Clyde in the 101st, stationed at Fort Campbell, Ky. One, Matthew Newell, said Clyde "felt pressure to stay in the military, but after 2017 wanted to look for a 'new path.' "

In a June 9 video post from Clyde's Facebook page, which has since been removed, Clyde stands in a melodramatically darkened room sporting a military-style weapon that appears to be the same one seen in Fox's image.

He refers to a coming "storm," but says, "I'm not without defense."

In a post from Saturday, Clyde says he has "decided to finish getting all of my mags. 2 40 rounders and 8 30 rounders total."

Gabriel Wadsworth, another fellow soldier who served with Clyde, was quoted by the Dallas newspaper as saying Clyde was a gun enthusiast who was fascinated by military history and medieval weapons.

Wadsworth told the Morning News that he's "still shaking" at the news of Monday's shooting because he'd exchanged messages with Clyde on Facebook on Sunday night and he'd given no hint of what he was planning.