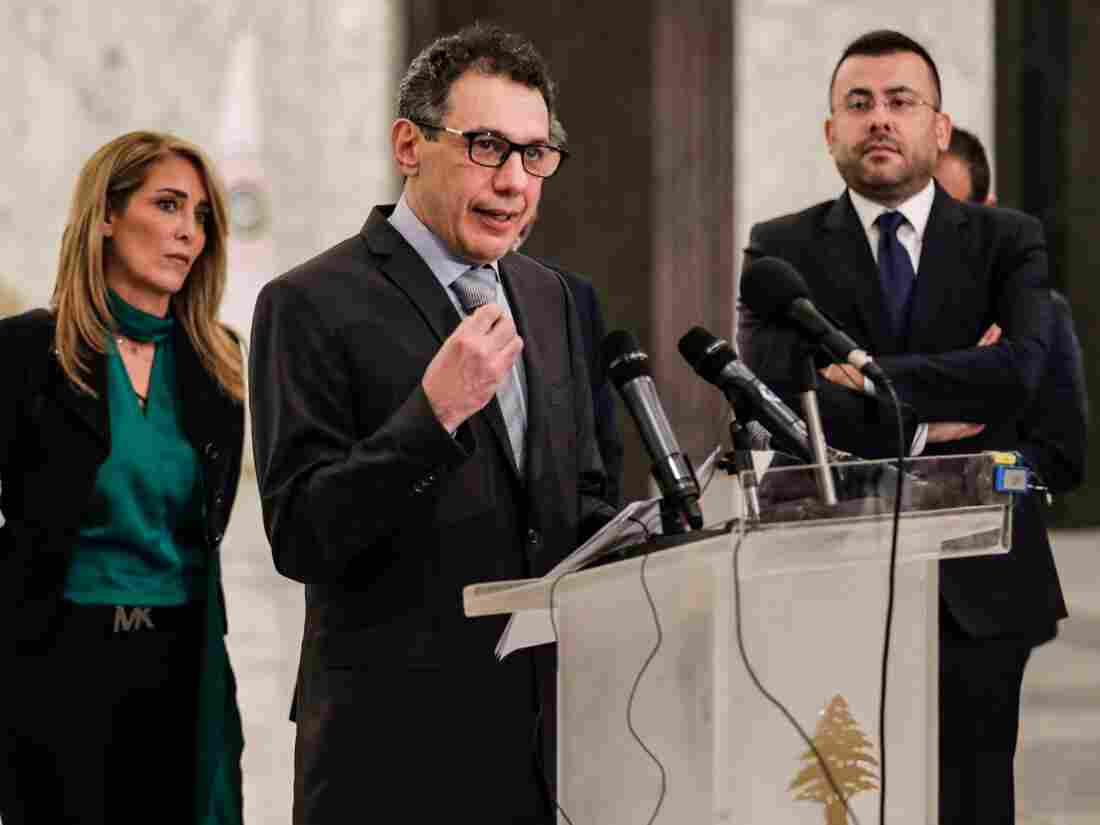 Nizar Zakka (center), a Lebanese national and U.S. resident arrested in Iran in 2015 and sentenced to 10 years in jail on espionage charges, gives a press conference in Beirut after he was freed in early June. Anwar Amro /AFP/Getty Images hide caption 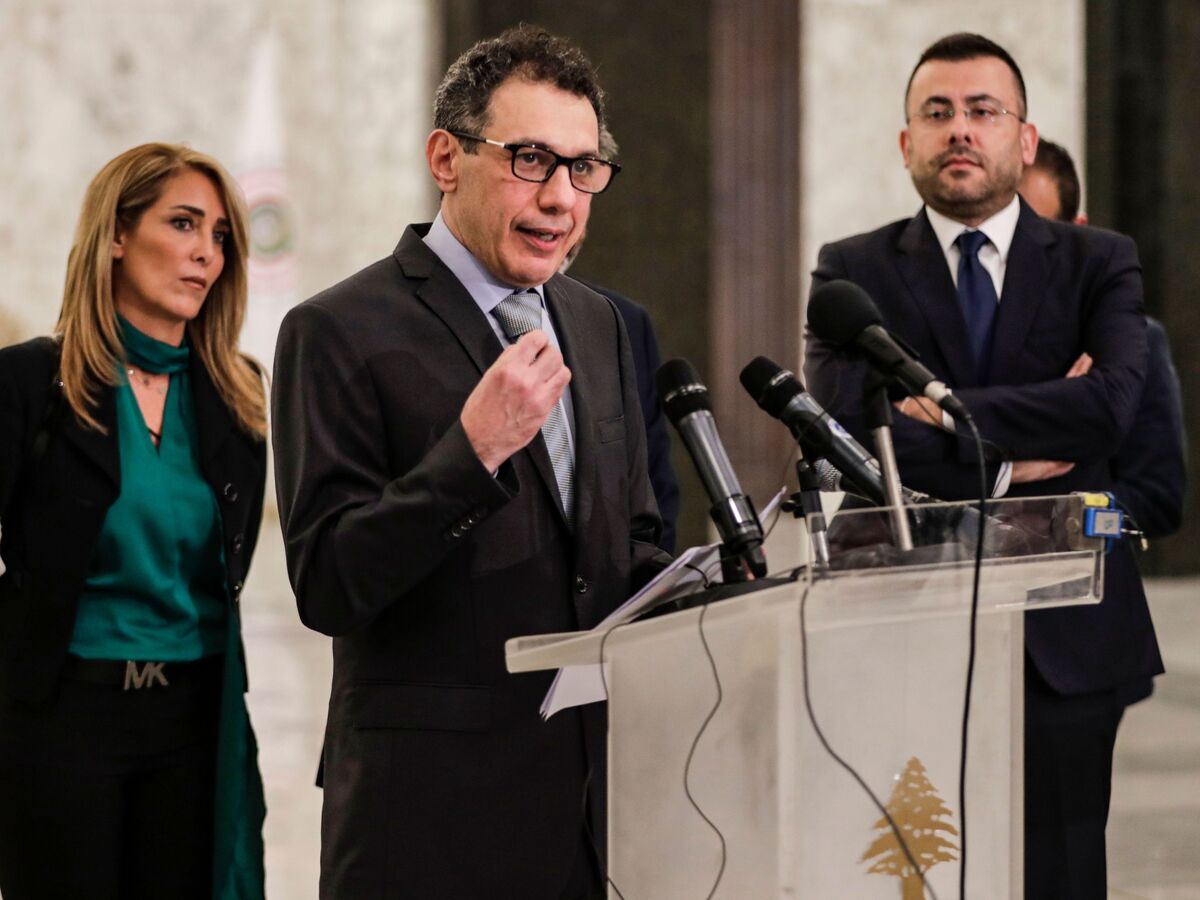 Nizar Zakka (center), a Lebanese national and U.S. resident arrested in Iran in 2015 and sentenced to 10 years in jail on espionage charges, gives a press conference in Beirut after he was freed in early June.

A U.S. permanent resident who was recently released from prison in Iran is finally making his way back to America, where his three sons live.

Nizar Zakka, 52, who is a citizen of Lebanon, was arrested in September 2015 in Tehran while trying to leave the country and charged with spying for the U.S. He denied the charges, but he was sentenced to 10 years in Iran's Evin Prison.

Zakka — who lives in Washington, D.C., and worked as an Internet freedom advocate leader for the Arab ICT Organization at the time of his arrest — was in Iran for a conference, where he had been invited to speak by one of the country's vice presidents, Shahindokht Molaverdi. One of his sons, Nadim Zakka, told NPR's Here & Now that his father even dined with Molaverdi before being arrested by the Iranian National Guard on the way to the airport.

After nearly four years in prison, Zakka was released June 11 and flew directly to Beirut. He will depart on Tuesday to rejoin his sons in the U.S., according to The Associated Press.

After his release, Zakka told the AP in an interview that he was subjected to "all kinds of torture" while imprisoned, including being denied food and being forced to stand on one leg for hours.

He also told the AP that he met many Westerners, including Xiyue Wang, a Chinese American Princeton University graduate accused of "infiltrating" the country, and Iranian Americans Siamak and Baquer Namzi, who are serving a 10-year sentence after being convicted of "collaborating with a hostile power."

"I really ask President Trump to not leave Xiyue behind and other Americans behind, please," Zakka said.

Lebanon asked Iran to grant him amnesty. While it is not yet clear why Zakka was released, the move comes as relations between the U.S. and Iran have come under immense pressure, especially in the past few weeks.

The U.S. has accused Iran of targeting two tankers in the Gulf of Oman, accusations that Iran denies. And on Monday, the Pentagon ordered more troops deployed to the Middle East "for defensive purposes," an announcement that came on the same day Tehran warned it would soon exceed the limit of uranium it's allowed to stockpile as set by the 2015 Joint Comprehensive Plan of Action.

A State Department spokeswoman told Reuters: "We hope that Mr. Zakka's release is a positive sign for American detainees in Iran."