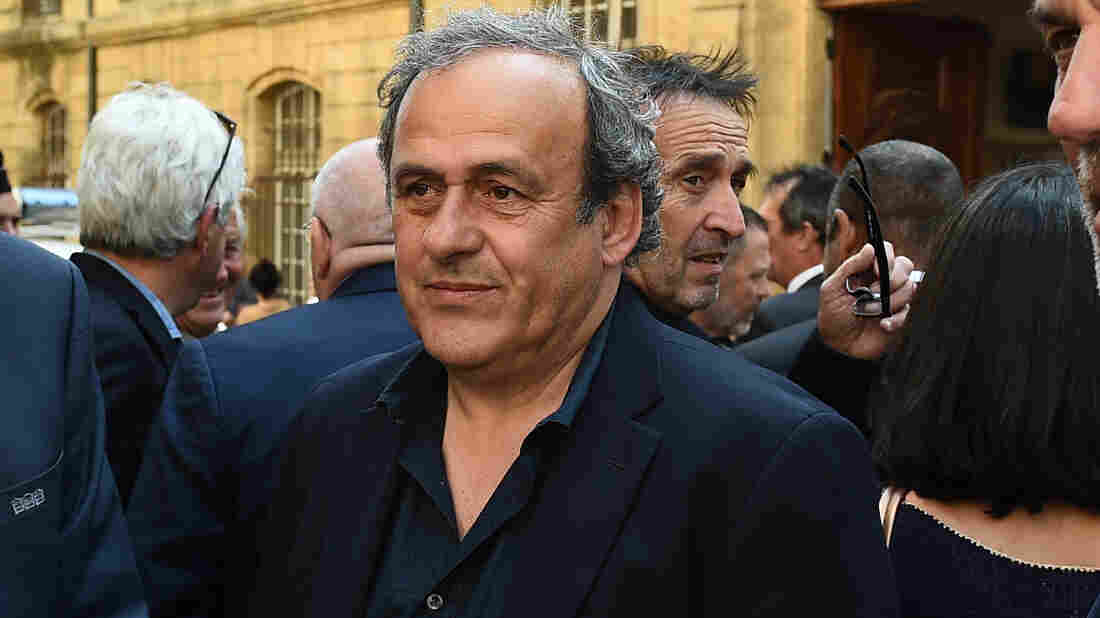 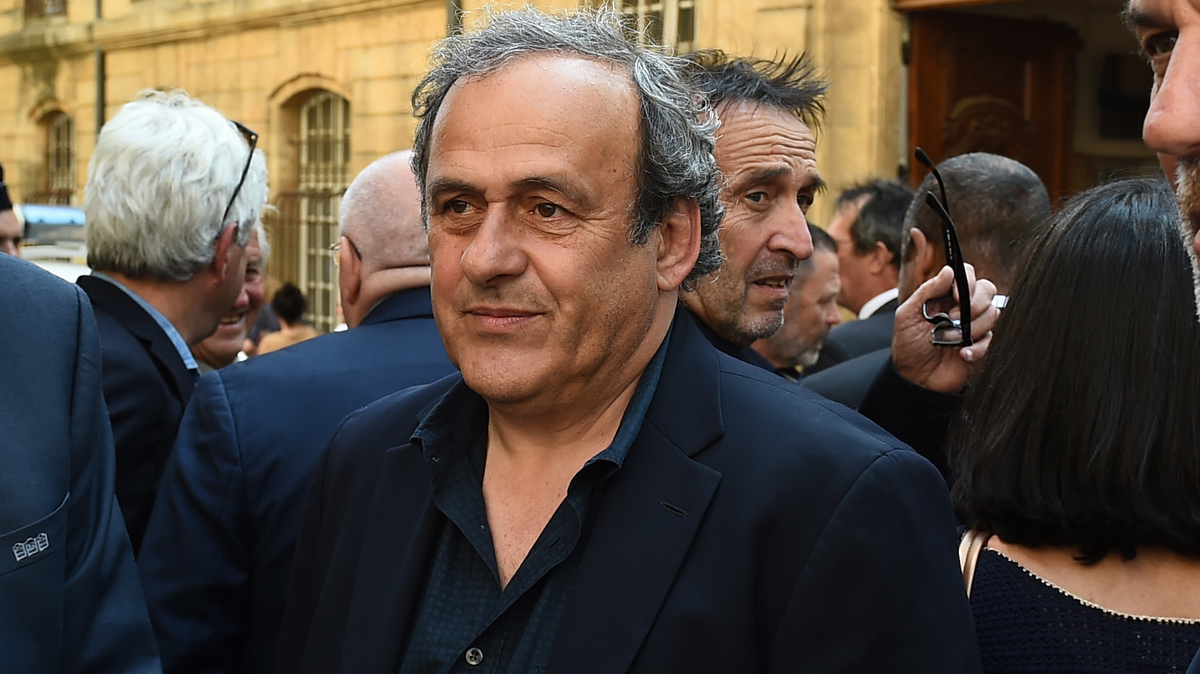 French former soccer great and former UEFA head Michel Platini, seen here in 2018, was detained Tuesday for questioning related to the inquiry into FIFA's awarding of the 2020 World Cup to Qatar.

French anti-corruption police have arrested former UEFA President Michel Platini in a case related to "Qatargate" — the ongoing investigations into how Qatar was awarded the 2022 World Cup. Platini is also a former vice president of FIFA, soccer's international governing body.

Platini, 63, was taken into police custody Tuesday and is now at the offices of France's anti-corruption judicial police in Nanterre, according to the French website Mediapart, which was first to report the news. The French police agency, known by the acronym OCLCIFF, specializes in complex cases involving financial fraud, corruption and breaches of integrity.

News of Platini's arrest gripped the world of international football. Just four years ago, Platini was the powerful head of Europe's football association and was seen as the heir apparent to then-FIFA President Sepp Blatter. At the time, the former French soccer star was a FIFA vice president.

But Platini was sidelined by FIFA in late 2015, when the body's ethics committee suspended him from all soccer-related activities for eight years, citing a $2 million payment it said Platini received from FIFA when Blatter was its president.

That payment was made in 2011, after the Qatar vote and shortly before Blatter was reelected. Critics accused Blatter of paying Platini for his help in securing the World Cup bid for Qatar. Both men denied that version of events.

FIFA's initial ban on Platini was later reduced to four years — it's slated to expire in October.

Platini won the Ballon d'Or as the world's best soccer player three times, and he's still regarded as one of the all-time greats. But his name has increasingly been clouded by inquiries into FIFA's choice of Qatar to host the World Cup, in an upset win over bids from the U.S., Australia, South Korea and Japan.

"Platini told the AP in 2015 that he 'might have told' American officials that he would vote for the United States bid. However, he changed his mind after a November 2010 meeting, hosted by then-President Nicolas Sarkozy at his official residence in Paris and Qatar's crown prince, now emir, Tamim bin Hamad al-Thani.

"Platini has long insisted that the meeting did not influence his vote for Qatar less than two weeks later."

According to French media outlets, as anti-corruption police took Platini into custody Tuesday, they also spoke to two former officials from the Sarkozy era: Sophie Dion, a lawyer who served as the president's adviser on sports, and Claude Guéant, who was the secretary general of L'Élysée under Sarkozy.

Like Platini, Dion was taken into custody. The official term for Guéant's status is that of a "free suspect": He was questioned but not detained.

Because of incorrect information from The Associated Press, a previous version of this story misspelled Tamim bin Hamad al-Thani's first name as Tamin.