Accessibility links
Facebook Unveils Libra Cryptocurrency, Sets Launch For 2020 Libra will be controlled by a nonprofit group in which Facebook will share responsibilities with companies ranging from Mastercard and PayPal to Uber and eBay. 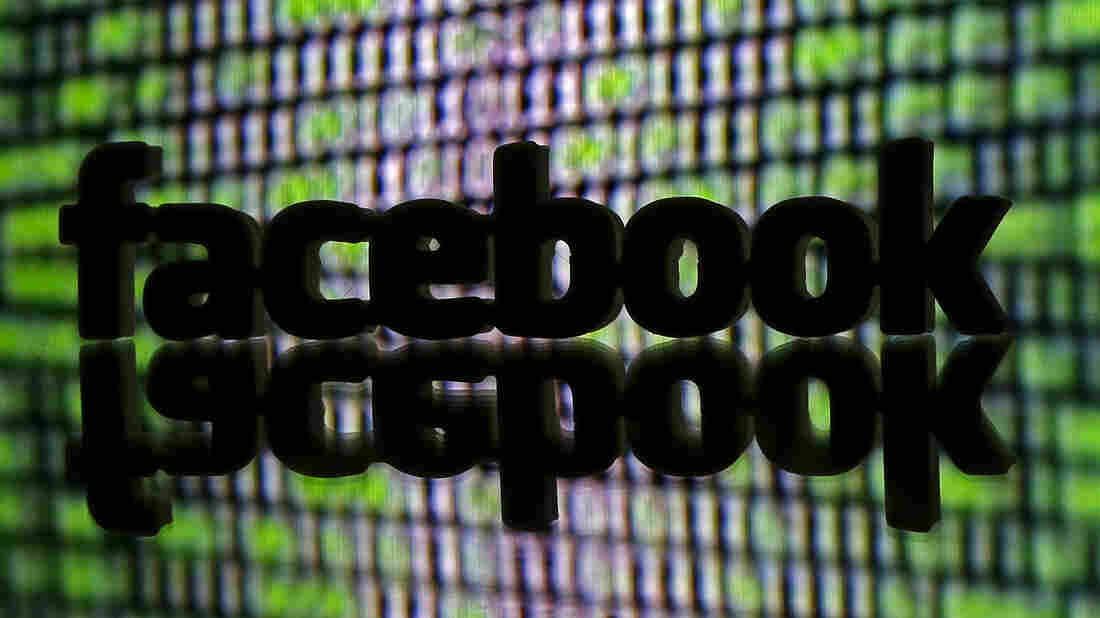 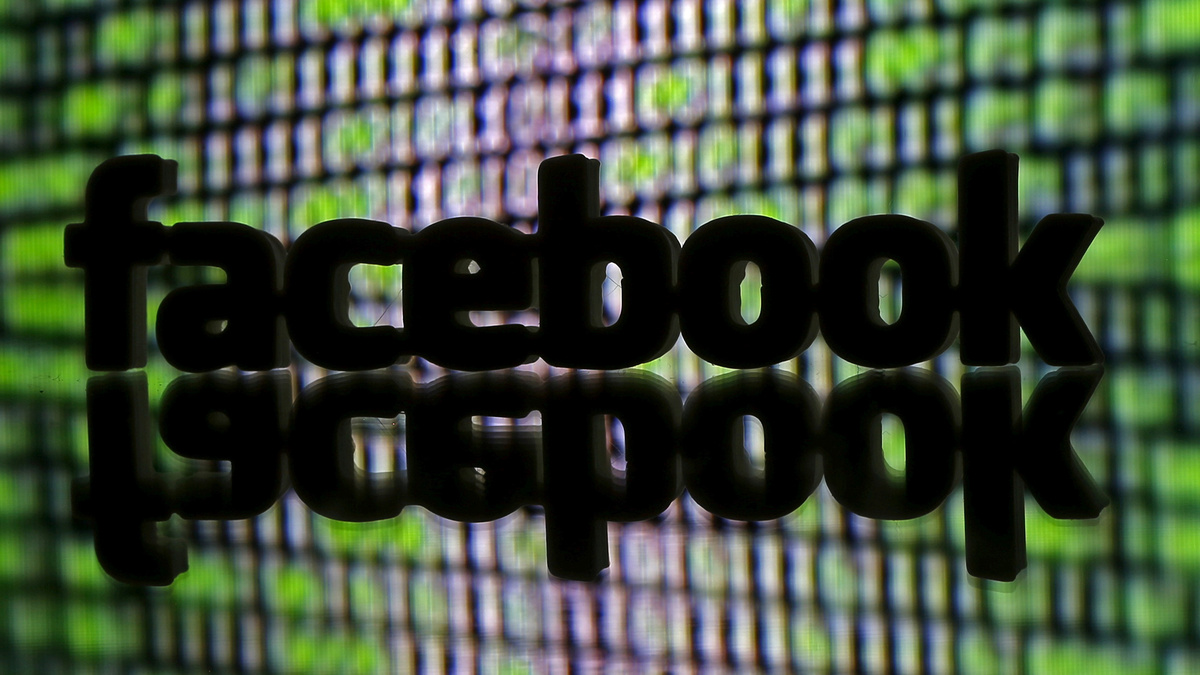 Facebook says it will launch a new cryptocurrency called Libra and a digital wallet called Calibra in 2020.

Facebook is branching into cryptocurrency, unveiling a new blockchain-based currency called Libra that could challenge bitcoin. Libra will be controlled by a nonprofit group in which Facebook will share responsibilities with companies ranging from Mastercard and PayPal to Uber and eBay.

The currency, which is still in the testing phase, is expected to launch in 2020. Facebook says Libra will have very low fees and that people using its apps will make a number of payments simply by sending a text message.

Facebook also is touting the new digital currency as a service for the 1.7 billion adults worldwide, by a World Bank estimate, who don't have access to a bank account, which could particularly benefit women and people in developing countries.

"All over the world, people with less money pay more for financial services," the Libra site states, citing burdens such as steep usage fees and high-interest payday loans.

"The cost of that exclusion is high — approximately 70% of small businesses in developing countries lack access to credit and $25 billion is lost by migrants every year through remittance fees," Facebook says.

In its most recent report on global banking services, the World Bank identified financial inclusion as a key driver of development. When mobile money services expanded in Kenya, according to the report, "it enabled women-headed households to increase their savings by more than a fifth; allowed 185,000 women to leave farming and develop business or retail activities; and helped reduce extreme poverty among women-headed households by 22 percent."

Facebook is also creating a new subsidiary to develop a digital wallet called Calibra, which will hold and dispense Libra once the currency is released. In addition to its own app, the wallet will be folded into Facebook mobile products, including WhatsApp and Messenger.

"The move brings Facebook in line with the global digital payments industry. Tencent's WeChat, the giant social network in China, already has a digital wallet," NPR's Aarti Shahani reports. "In India, there's Paytm. In Kenya, there's M-Pesa. A lot of the so-called emerging markets implemented this technology early on because their citizens don't have bank accounts, but they do have mobile phones."

Shahani adds: "Most Facebook users are overseas. The largest user base is India."

To help build trust in the currency, each Libra coin will be backed by a reserve of "financial assets," according to the new cryptocurrency's website. That's a departure from bitcoin and other virtual currencies whose value can fluctuate wildly.

Facebook also faces another hurdle in the trust department: Critics say it already has too much power — and doesn't do enough to protect its users' privacy. Last year, U.S. regulators said they were looking into the possible misuse of personal information belonging to as many as 50 million Facebook users. Earlier this year, U.K. lawmakers said the company behaved like "digital gangsters."

In an attempt to address potential security concerns about the new cryptocurrency venture, Facebook said that "Calibra customers' account information and financial data will not be used to improve ad targeting on the Facebook family of products."

Only in "limited cases" would Calibra "share account information or financial data with Facebook or any third party without customer consent," according to the company. That includes instances in which data could be shared out of a need "to keep people safe, comply with the law and provide basic functionality to the people who use Calibra."

Libra's initial circle of founders includes more than 20 high-profile companies that hope to expand acceptance of the new currency. They also aim to keep its value stable, and each founder will maintain a server that will be a node in the Libra blockchain network that will validate transactions.

Each of those founding companies is paying at least $10 million into the currency's reserve. Like all of Libra's founding members, Facebook will get only one vote in its governing association. If the new currency succeeds, the founding companies and other early investors would stand to receive interest from the Libra reserve fund.