Accessibility links
Hong Kong Leaders Apologize For Extradition Bill As They Brace For More Protests A day after Chief Executive Carrie Lam offered her mea culpa, two top advisers followed suit. But the apologies are unlikely to be enough to placate protesters. 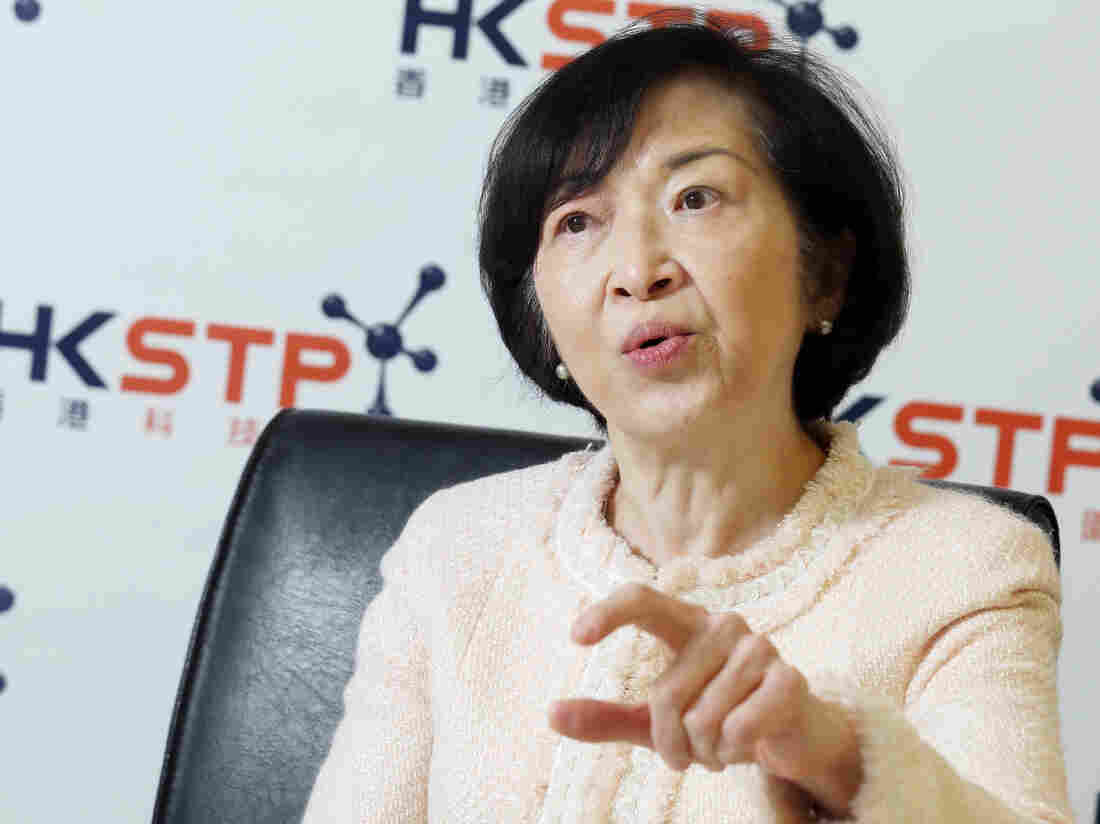 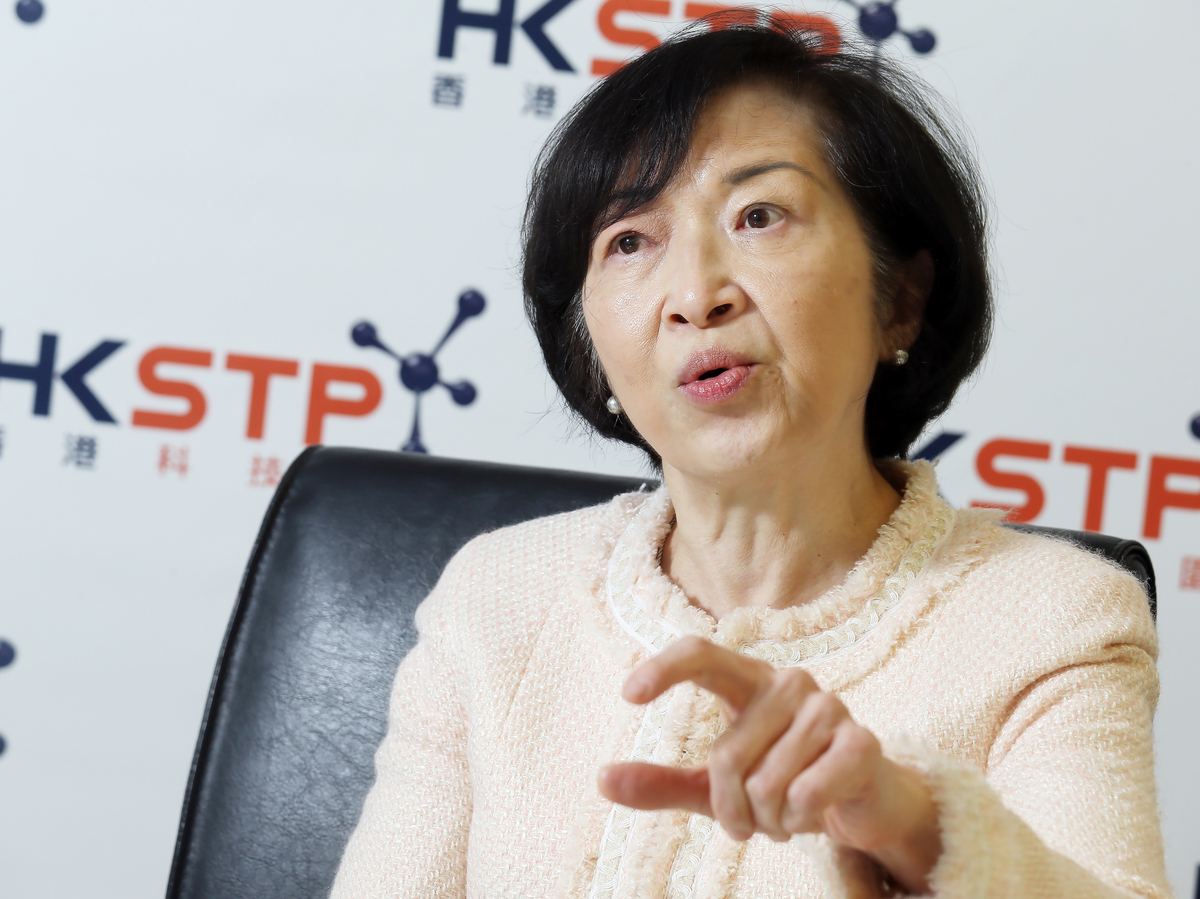 Fanny Law, seen in a 2017 interview with The South China Morning Post, is a member of Hong Kong's Executive Council. She apologized on Wednesday for underestimating the backlash to a controversial now-withdrawn extradition bill.

Two members of Hong Kong's Executive Council have followed the territory's chief executive in issuing a public apology for supporting an extradition bill that continues to fuel massive demonstrations despite its suspension.

The remarks come as officials brace for the possibility of further protests in the Asian financial hub, where anger over the bill — which would allow Hong Kong people accused of certain crimes to be tried in mainland China courts — has already sparked clashes between protesters and police.

Appearing on a local radio program, Fanny Law and Ip Kwok-him, who advise the Beijing-appointed government in Hong Kong, each offered qualified apologies for the bill.

"I'm willing [to say sorry] as I really thought at the time 99.9% of Hongkongers would not be affected by the bill," Law said, according to The South China Morning Post.

Ip also said he was willing to apologize for underestimating the harsh reaction to the bill.

The remarks by Law and Ip follow a mea culpa on Monday from Hong Kong's Chief Executive Carrie Lam, who offered her "sincere" apology for pushing the unpopular legislation.

"I've still got much to learn and do in better balancing diverse interests, in listening more to all walks of life and in taking our society forward," she said.

The statement was an about face for Lam, who had earlier excoriated the demonstrations against the bill, calling them "organized riots."

On Saturday, she announced the extradition bill's indefinite suspension, but stopped short of meeting protesters' demands to kill it entirely. "I believe that we cannot withdraw this bill, or else society will say that this bill was groundless," she said.

The proposed measure has placed Lam and her colleagues in a difficult position. Despite Hong Kong's special status within China, Lam is directly appointed by Beijing and the territory's Legislative Council is dominated by lawmakers who are hand-picked by the Chinese Communist Party.

Lam's latest remarks have failed to placate Hong Kong's mainly student protest leaders, who have also demanded she step down and for officials to investigate a crackdown last week on protesters that saw police in riot gear use rubber bullets, tear gas and batons against demonstrators.

Those opposing the bill have vowed to escalate their protests, which organizers say have numbered nearly two million unless the government meets their demands by Thursday.

Speaking after his release, Wong, 22, vowed to "join the fight with Hong Kong people against the [extradition] bill until the government backs down."