Accessibility links
There's More To Look Forward To After Peaking Professionally Social scientist Arthur Brooks set out to figure out how life after 50 can be more professionally fulfilling. His advice? "Stop being an innovator and start being an instructor." 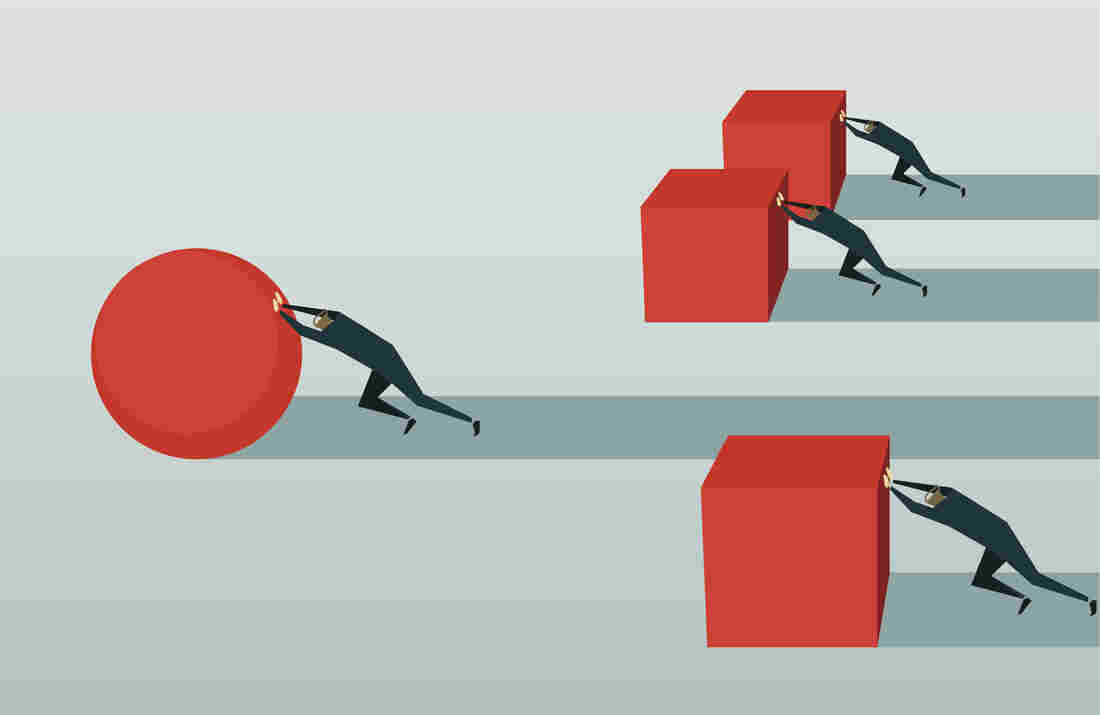 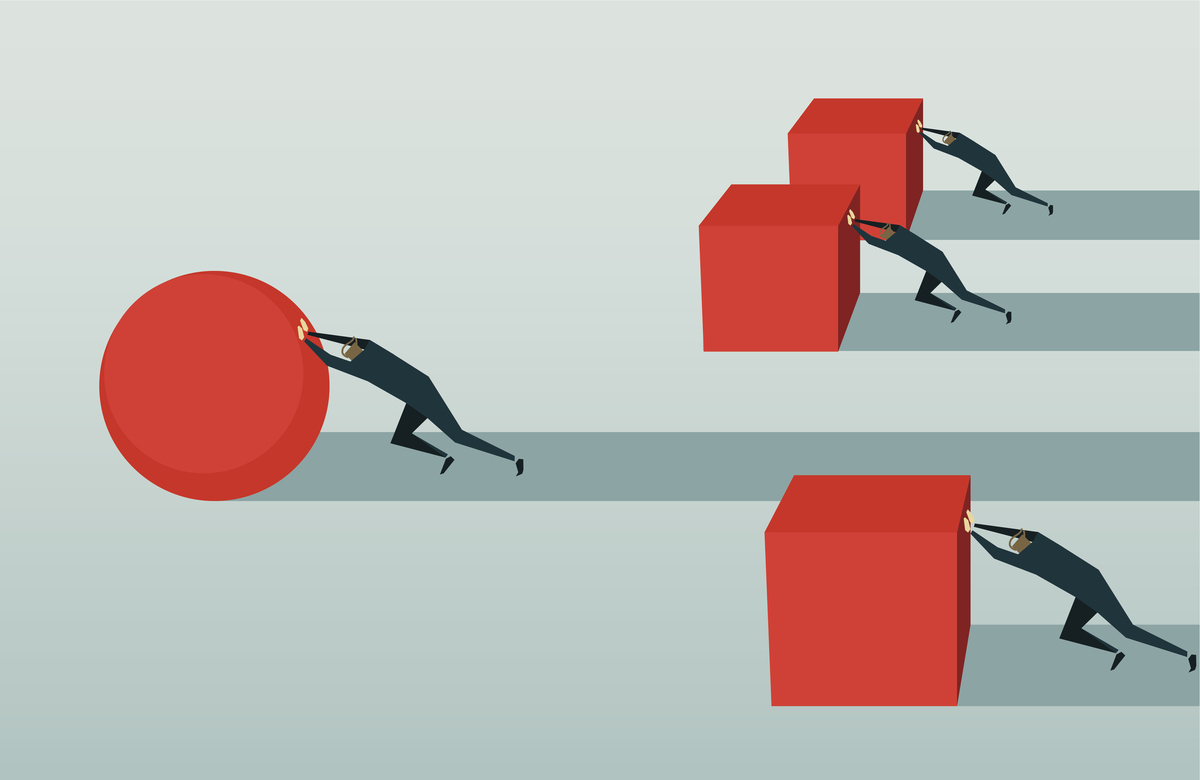 When it comes to our working lives, there's a point when we're no longer in our prime. But science shows that we hit our peak professionally far sooner than we think we do.

That's the conclusion social scientist Arthur Brooks draws in a new essay in The Atlantic.

His research began after eavesdropping on a conversation on an airplane in 2015. At the time, Brooks felt at the top of his game as the president of the American Enterprise Institute, a Washington think tank, and writing bestselling books. "Things couldn't have gone better," he tells NPR.

On the plane, he sat in front of a man and a woman. The man — who Brooks writes was in his mid-80s — told the woman that he wished he was dead.

"I thought it was somebody who must have been really disappointed about his life," he says. "But then at the end of the flight he stood up and I recognized him as somebody who's really quite prominent and who'd done a lot with his life."

He wondered what the man must have been doing wrong to feel this way.

"I decided to figure out how, after 50, life can get better and more fulfilling," he says. He tells NPR he thinks he found some answers.

In virtually every field, we find that people decline before they think they're going to decline. There's a reason that the mandatory retirement age for air traffic controllers is 56 years old. They peak out in their ability to do that high-concentration mental work.

It tells us something about the way that the human brain works — something that's very depressing at first but it turns out that it can be illuminating and even really encouraging once you dig a little bit deeper.

Want To Keep Your Brain Sharp? Take Care Of Your Eyes And Ears

On the kinds of intelligence we use in our working lives

People start off their careers relying on their fluid intelligence — that analytic speed, our ability to figure stuff out fast.

The problem is that fluid intelligence naturally starts to decline and precipitously so starting in one's early 30s — and that's the reason that lawyers will feel in their 40s and 50s they'll notice they've missed a step.

People will rage against the decline in their fluid intelligence. But they're missing something really big, which is, that curve may be going down but there's another curve that's going up that's called crystallized intelligence — that's your stock wisdom, that's the vast library that you're accumulating, all the books in your library that are your mind and your ability to use them with wisdom, that increases through your 40s and 50s and 60s and stays high.

Here's the trick: You've got to stop being an innovator and start being an instructor. An instructor is somebody who uses crystallized intelligence, who synthesizes ideas and expresses them in new and interesting ways that people can understand — that enriches other people.

But stop trying to achieve the Nobel Prize-winning paper and start thinking about how others have done things and how the patterns all come together. That is truly one of the great strategies of the happiest people who have ever lived.

I started this project because I wanted to know what I should do by about the age of 55. I determined after about 10 years in my position as the chief executive of the American Enterprise Institute it's important to move into something else — and hand the keys over to somebody else. So a new president will be taking over starting July 1. I'm going to go to Harvard and teach at the Kennedy School and work with students and write books.

Dave Blanchard and Courtney Dorning produced and edited this story for broadcast. Emma Bowman adapted it for the Web.