Accessibility links
Why Facebook's Getting Into Cryptocurrency : The Indicator from Planet Money This week Facebook announced plans for its own cryptocurrency, the Libra. Regulators are cautious, and no one really knows how it will work. But Wall Street is excited. 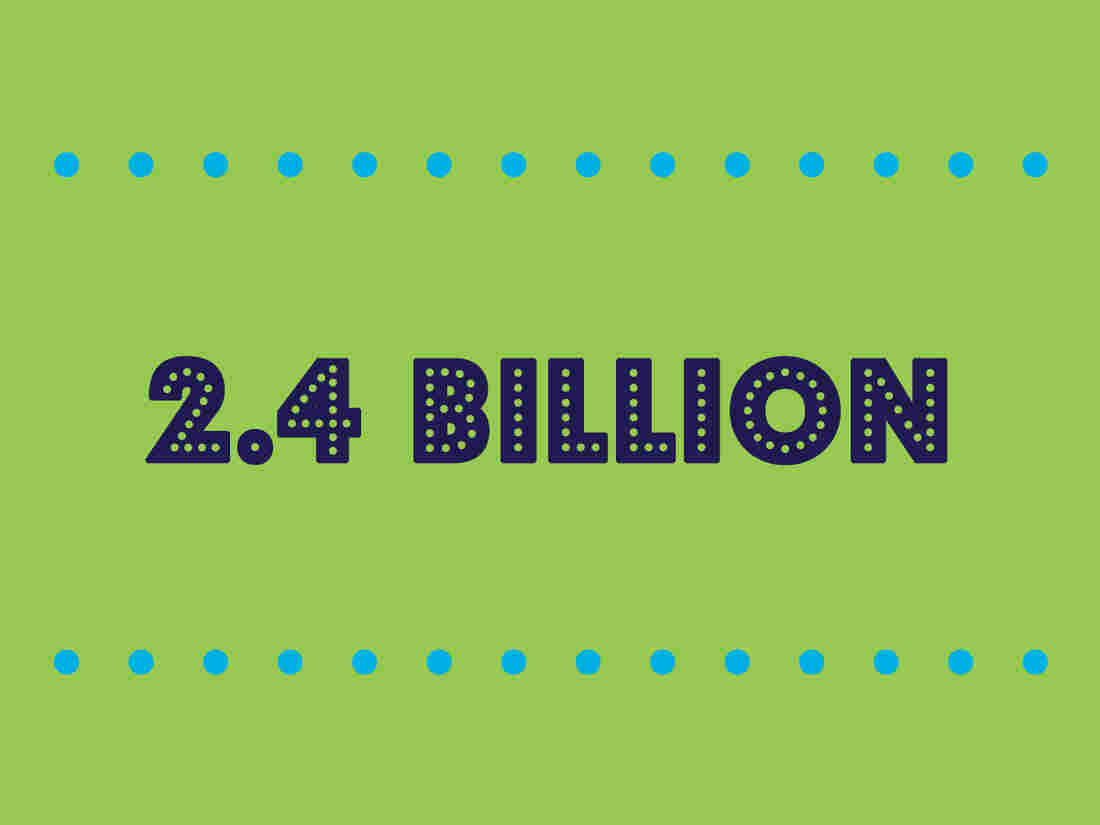 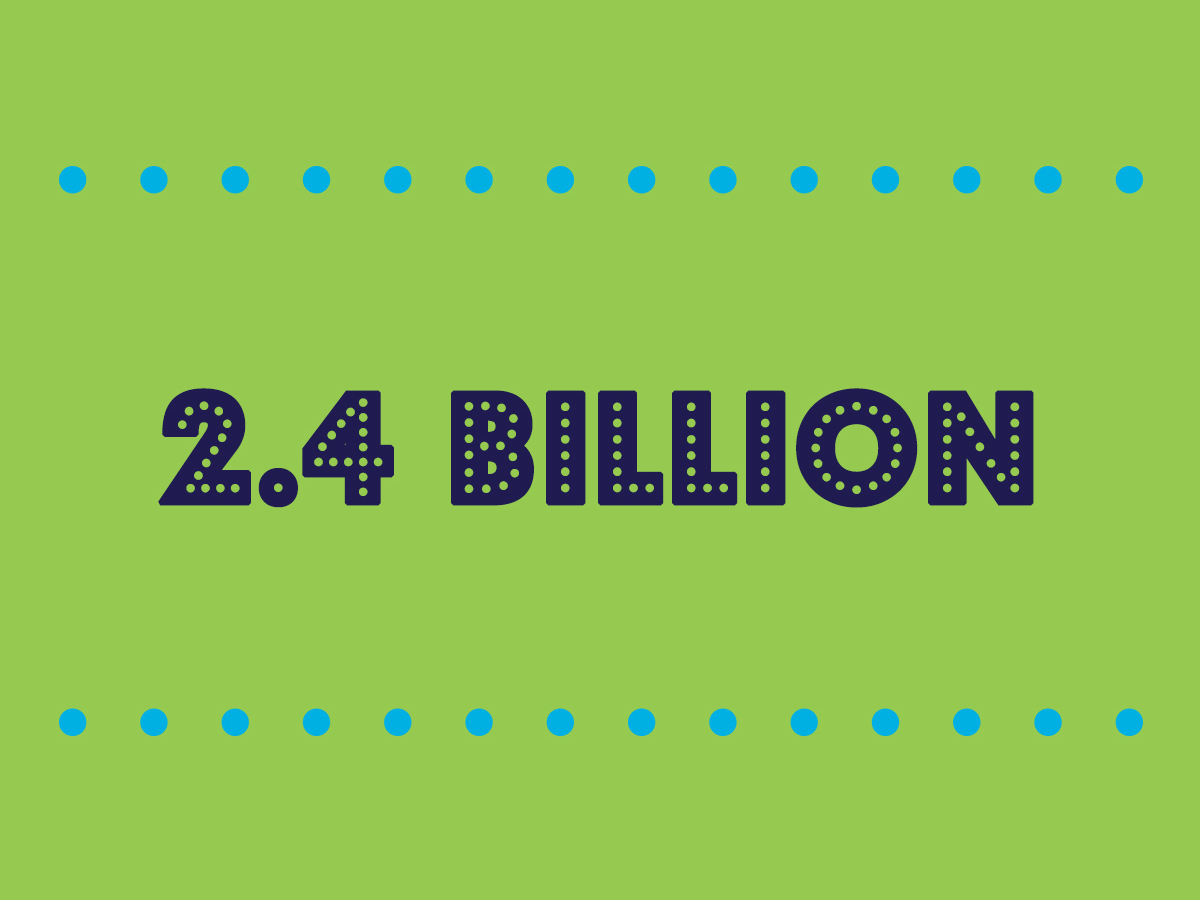 Facebook announced this week that it would launch its own cryptocurrency. The Libra, as Facebook is calling it, already has some high-profile partners, including Visa, Mastercard, and Spotify. They're all investing millions in the Libra and they will also be part of a group that controls the new currency.

The details are fuzzy, but critics and regulators have already descended en force. Still, if the Libra successfully runs the gauntlet, it could be a huge windfall for Facebook.

Today on the Indicator, why Facebook is making a leap into the uncertain, opaque world of cryptocurrency.