Accessibility links
Alabama Mega-Church To Hire Its Own Police Force A mega-church says it needs its own police for security. Critics say the law will grant state authority to church officials and is unconstitutional, violating the separation of church and state. 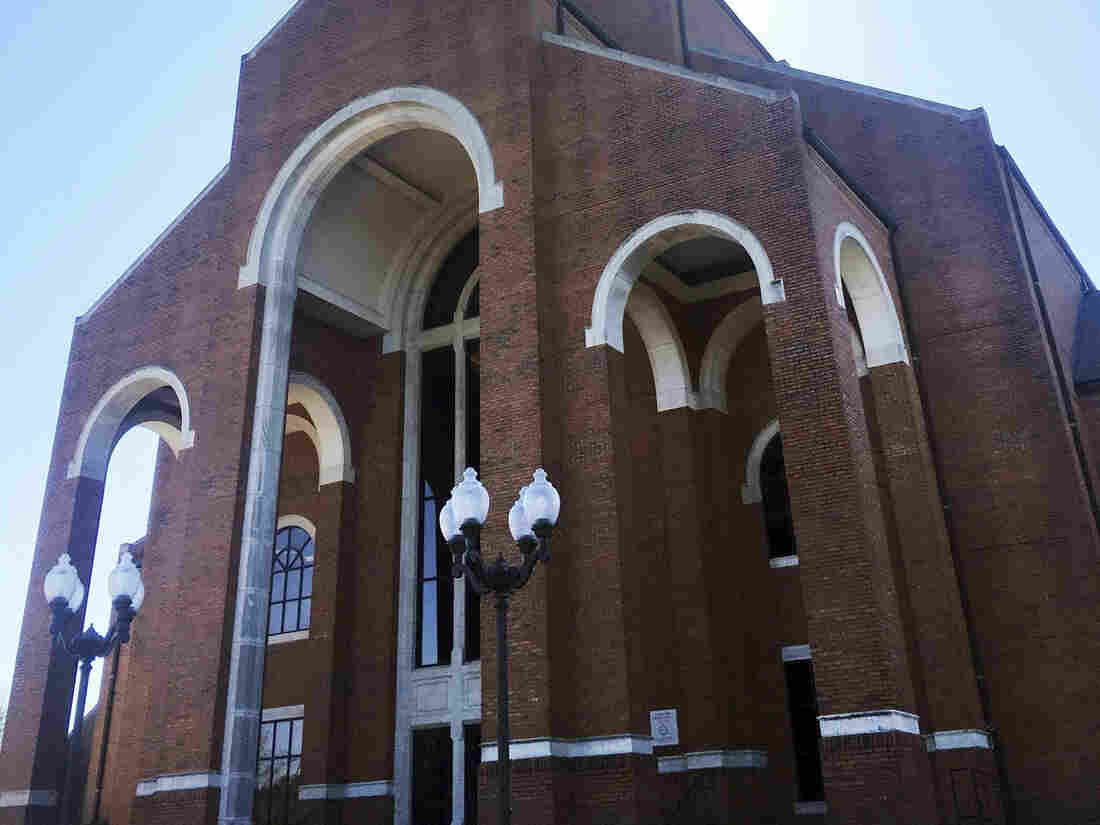 The sanctuary at Briarwood Presbyterian Church, in Birmingham, Ala. Alabama Gov. Kay Ivey has signed legislation permitting the church to hire its own police force. Anthony Izaguirre/AP hide caption 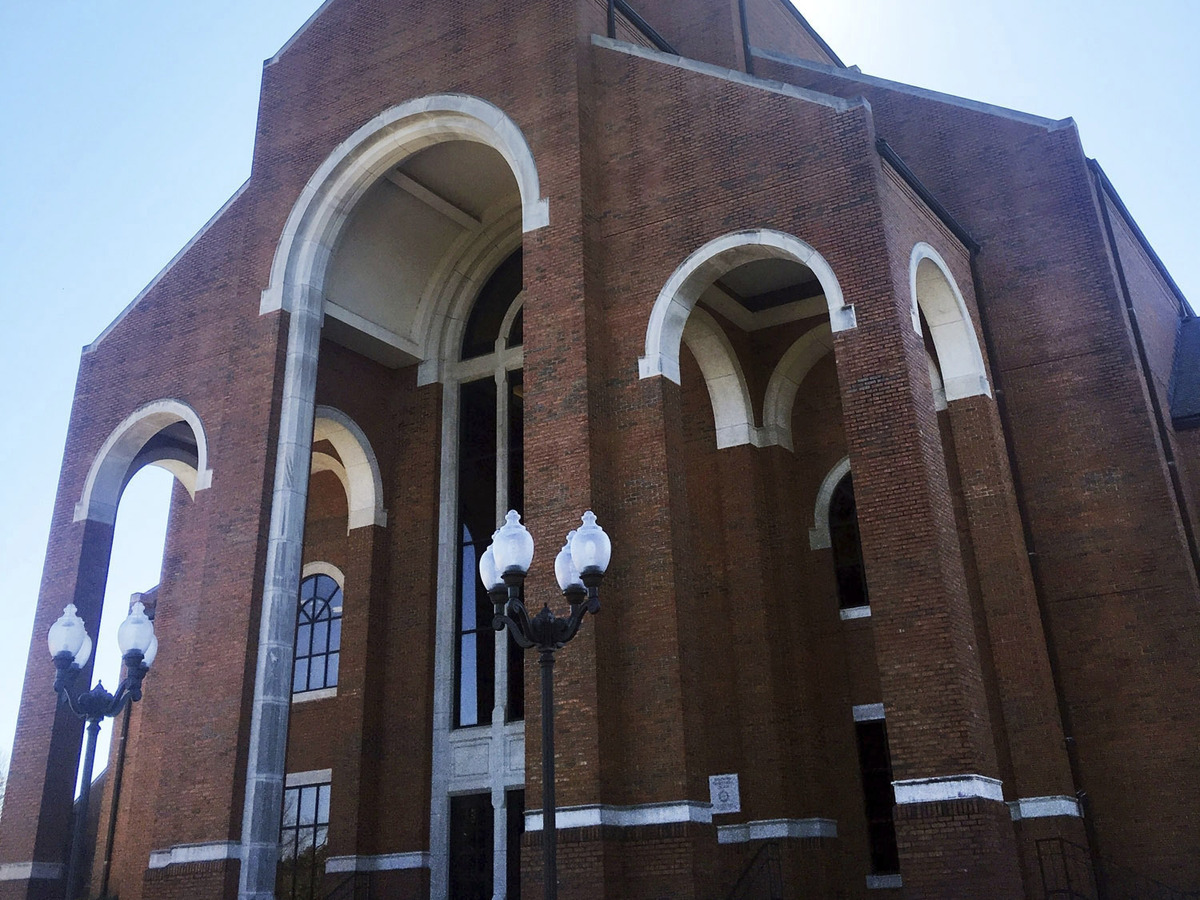 The sanctuary at Briarwood Presbyterian Church, in Birmingham, Ala. Alabama Gov. Kay Ivey has signed legislation permitting the church to hire its own police force.

Alabama Gov. Kay Ivey signed into law Wednesday a measure granting the Briarwood Presbyterian Church the right to set up its own law enforcement agency to cover its sanctuary, seminary and sprawling school campuses, despite criticism that the measure was unconstitutional.

A similar measure, first proposed four years ago, was dropped in 2017 after opponents argued that it grants government power to a religious institution in violation of the Establishment Clause.

Church officials say they need their own police force to protect its 4,100 members, 2,000 students and two campuses in neighboring Jefferson and Shelby counties, especially in light of armed attacks on schools and churches.

Critics say the mega-church already has private security and under the new law it would gain state authority that could be abused if officers are answerable only to church officials.

Randall Marshall, the executive director of the ACLU of Alabama, told The Associated Press he expects the law, which goes into effect in the fall, will be challenged in the courts.

Other critics say the church, which is a member of the conservative Presbyterian Church in America denomination, has a history of racism and homophobia.

Church officials said current Alabama state law "allows certain educational institutions to appoint and employ one or more suitable persons to act as police officers to keep off intruders and prevent trespass upon the institution property," according to a statement made to WBRC in Birmingham.

"We are grateful to the governor and our elected officials for approving our request to be added to the existing Alabama" law, the statement concluded.