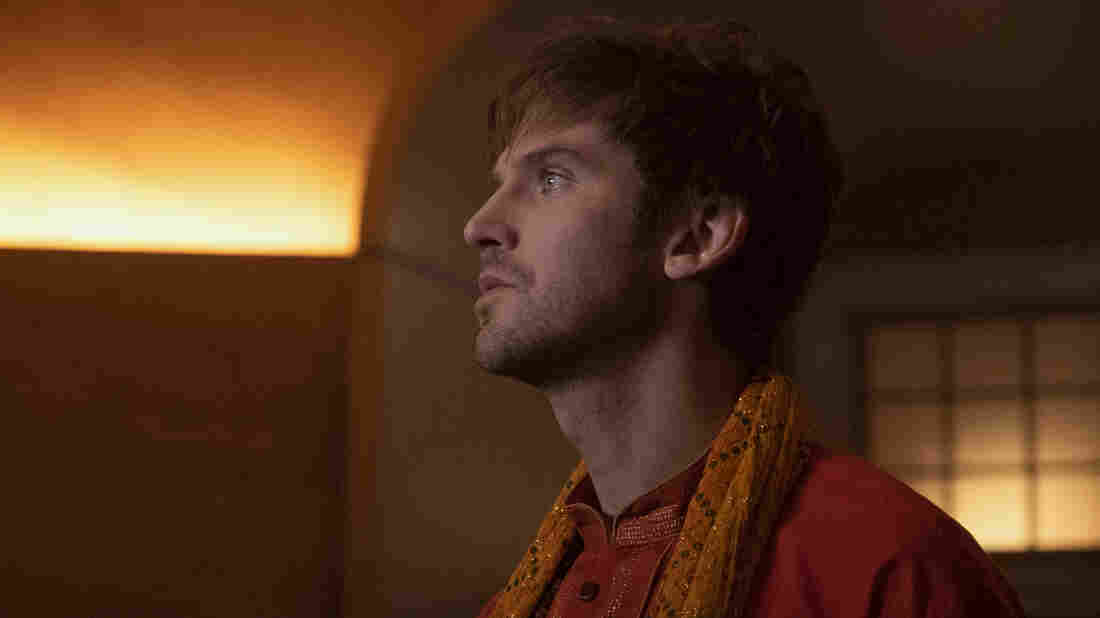 In the Legion's third (and final) season, it's not clear if the show's central character, David Haller (Dan Stevens), is a hero or a villain. Suzanne Tenner/FX hide caption 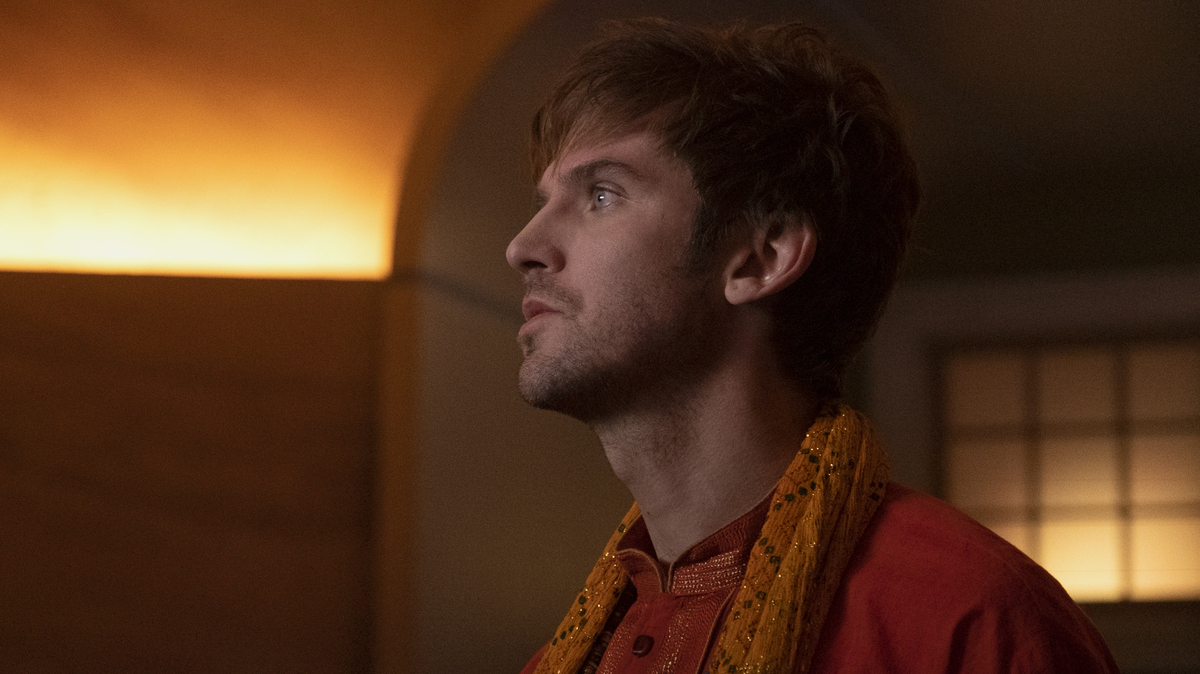 In the Legion's third (and final) season, it's not clear if the show's central character, David Haller (Dan Stevens), is a hero or a villain.

Legion and Jessica Jones come from the more recent generations of Marvel comics, featuring relatively obscure characters. Neither show's protagonist is a superhero in the conventional sense of wearing a costume or having a secret identity, and both are battling inner demons as well as powerful adversaries. Yet even though they're technically comic-book stories, these shows are impressively ambitious and surprisingly satisfying.

'Legion,' Season 2: Welcome Back To The Weirdest Corner Of The Marvel Universe

Legion, which begins its final season June 24 on the FX network, stars Dan Stevens, who played the ill-fated Matthew Crawley on Downton Abbey. Here he's David, a young man who for years has been haunted by the voices in his head.

It turns out David's a powerful psychic, and most voices were from the minds of the people around him. But one particularly sinister voice really was from within. It was the voice of another psychic power, who, like a mental parasite, took up residence in David's brain when David was just a baby – and never left.

The drama of Legion, so far, has been about David discovering those facts, and ejecting and conquering his long-time adversary. But nothing in Legion is simple, or predictable. The series began with David, hospitalized in a medical facility for a misdiagnosed mental condition, finding clarity and redemption after falling in love with fellow patient Syd (Rachel Keller).

But now Syd's been trying to kill David, because she fears he's going to bring about the end of the world — and she could be right. David is the central character of Legion, but, like Walter White in Breaking Bad, he may have ... broken bad.

Syd doesn't know whether David's good or bad, and at this point, neither do we. Nor does a new character, a time-traveler named Switch, played by first-time actress Lauren Tsai. And when Switch finally comes face-to-face with David, he's not sure, either – and asks her, quite sincerely, whether she thinks he's a good person.

That's the basic premise of Legion as it builds to a conclusion: a powerful mutant, infected by an evil force, may or may not destroy life as we know it. Compared to the most recent Marvel movies, the plot is part Dark Phoenix, part Endgame. But Legion is more bold and entertaining — and challenging — than either of those big-budget, big-screen films.

Created by Noah Hawley, who has hit home runs with all three seasons of his imaginative FX series Fargo, Legion uses visuals, editing, music and sound better than almost any series on television. And I don't just mean any series now — I mean ever. I've seen the first half of this final season, and that's even more true than before. I watch Legion with the volume up, the lights down, leaning forward.

This show is so much of a TV trip, its opening recaps of the previous week's episode don't say "Previously on Legion." They say "Ostensibly on Legion." For something comparable as a TV experience, playing with sound and images and reality and storytelling, you have to go back almost 30 years, to the original Twin Peaks. Or more than 50, to The Prisoner.

Marvel's Jessica Jones isn't on the same level as Legion, but its characters are just as conflicted. Jessica (Krysten Ritter, who played Jesse's girlfriend in Breaking Bad) has super-strength and agility, but uses those powers only as they come in handy in her job as a seedy private eye in New York's Hell's Kitchen.

The final season of the series, available now on Netflix, has the same sort of unsettling character development as on Legion. Only in Jessica Jones, it's Jessica's similarly super-powered sister, Trish (Rachael Taylor), who may be going over to the dark side. Trish has meant everything to Jessica — until, that is, Trish kills a bad guy and announces plans to keep on administering her own lethal form of justice, leading to an intense, sister-to-sister confrontation.

The acting in Jessica Jones, as in Legion, is first-rate. But it's the confident storytelling — the long game of a novel-like structure — that's really the strong suit of both these Marvel TV shows. And with Legion, its ability to play with television, and to turn it into pop art — that's its secret superpower.