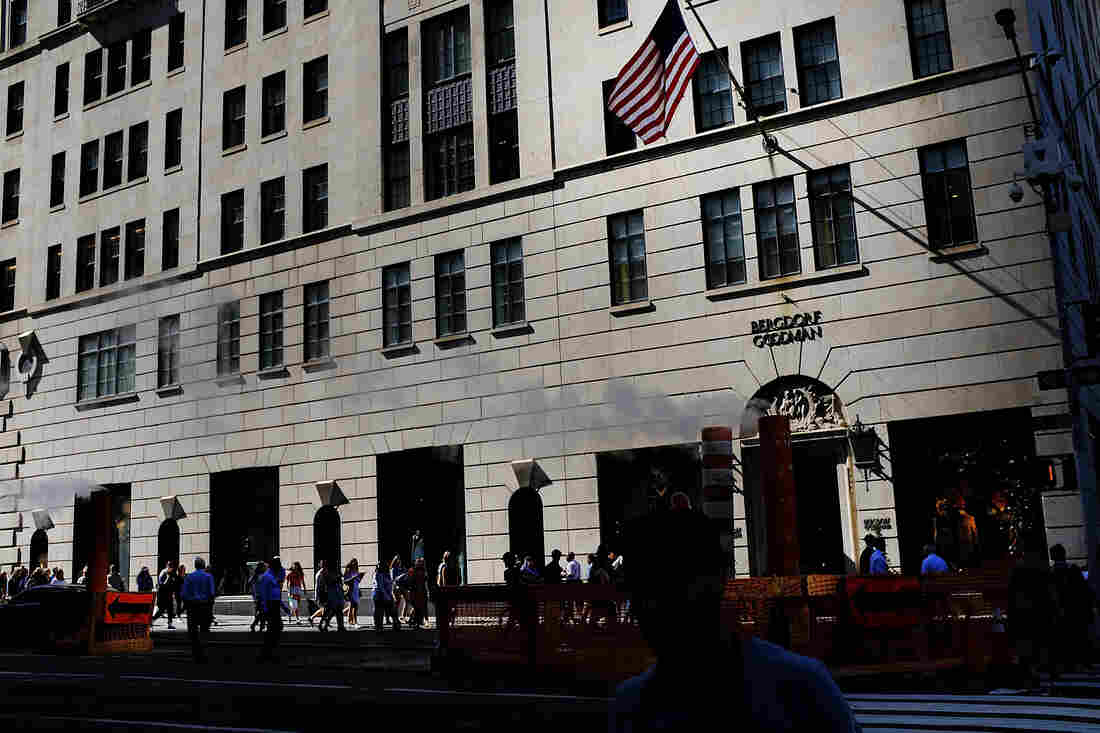 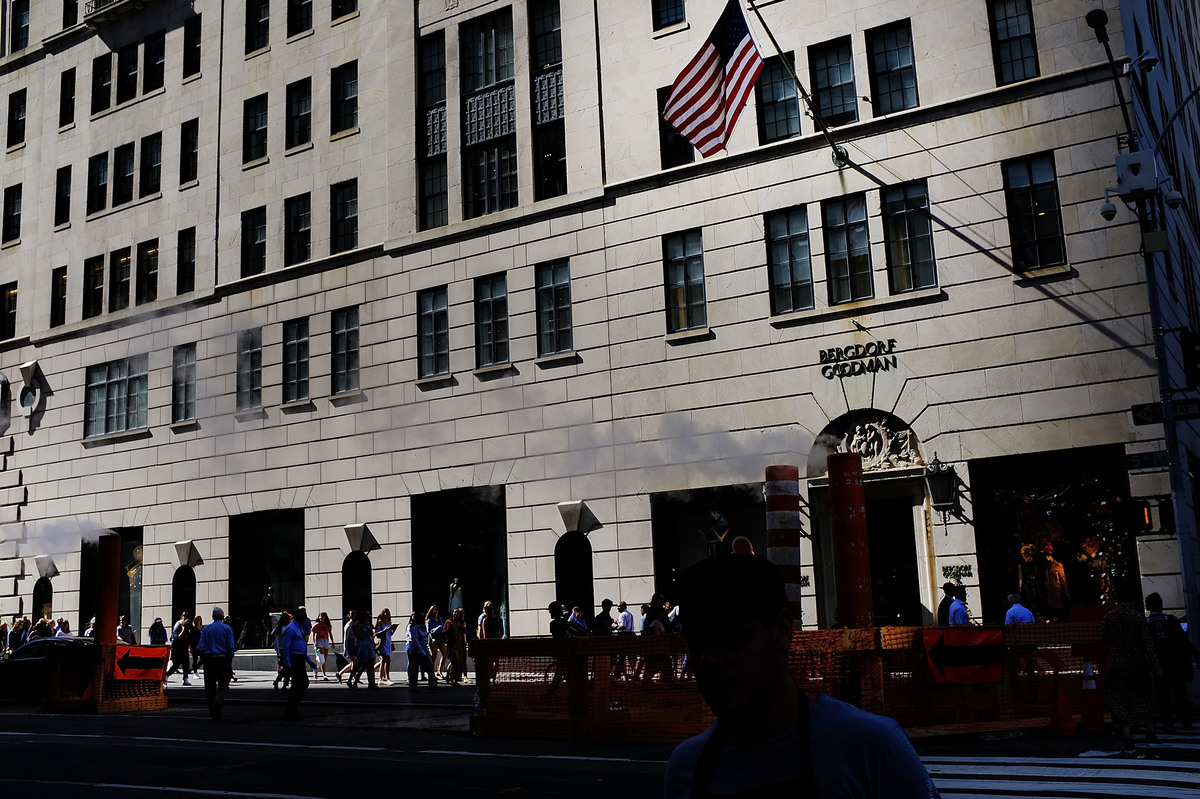 A 2017 file photo of the luxury department store Bergdorf Goodman in New York City. Advice columnist E. Jean Carroll has accused now-President Trump of sexually assaulting her inside the store in the mid-1990s.

Advice columnist E. Jean Carroll alleges in a soon-to-be-published book that President Trump sexually assaulted her in a Bergdorf Goodman dressing room in New York in the mid-1990s.

Trump said in a statement Friday evening that her account is false. "I've never met this person in my life. She is trying to sell a new book — that should indicate her motivation. It should be sold in the fiction section."

Carroll is the latest of more than a dozen women to accuse Trump, a former real estate mogul and reality TV star, of sexual misconduct prior to taking office.

New York magazine published Carroll's excerpt of her new book, What Do We Need Men For? A Modest Proposal, which will be released on July 2. In it, Carroll details an encounter that she says happened in either late 1995 or early 1996 when Trump, who was then married to his second wife, Marla Maples, ran into Carroll in the high-end department store. 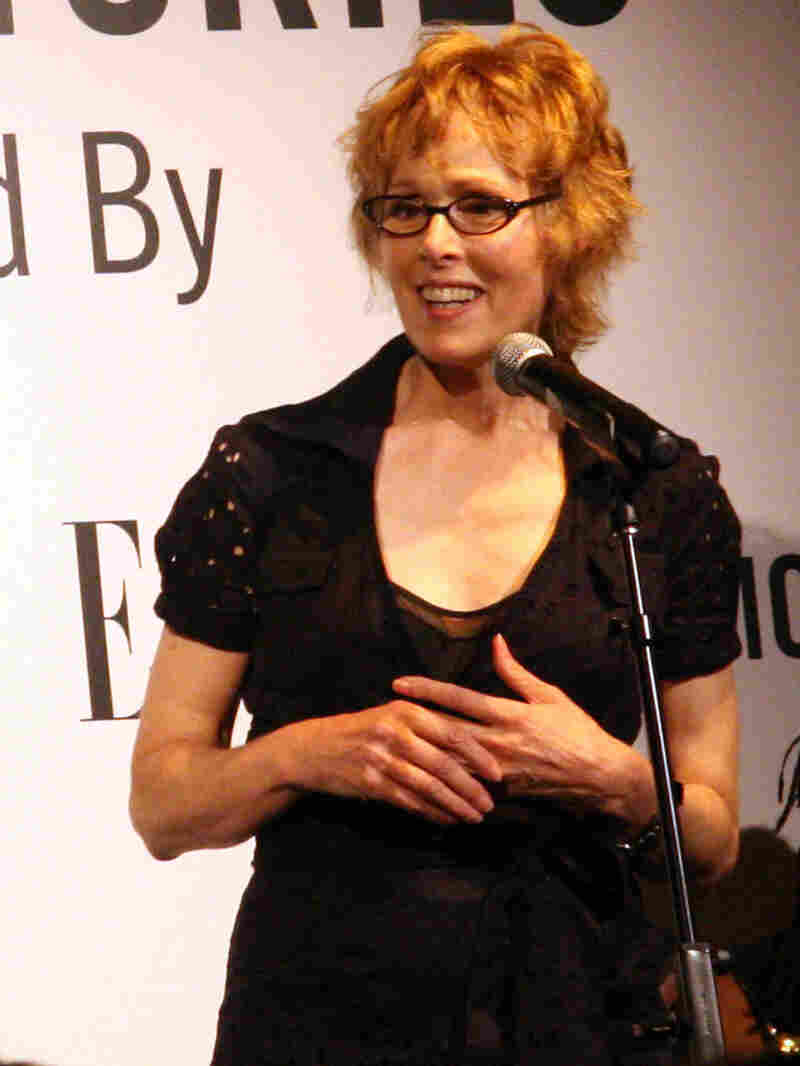 Advice columnist E. Jean Carroll at an event in 2006. Carroll alleges in a new book that now-President Trump sexually assaulted her in the mid-1990s. Johnny Nunez/WireImage hide caption 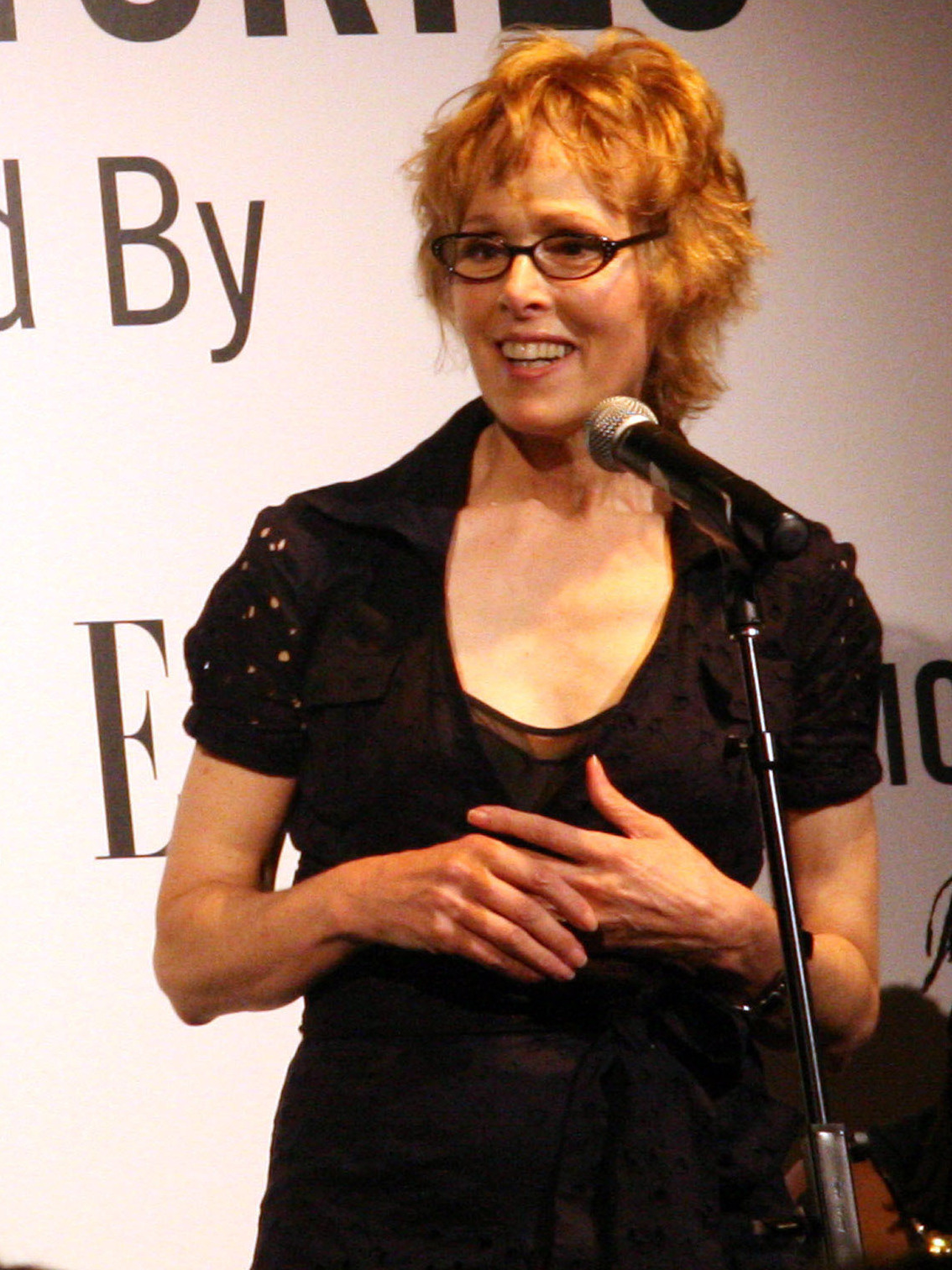 Advice columnist E. Jean Carroll at an event in 2006. Carroll alleges in a new book that now-President Trump sexually assaulted her in the mid-1990s.

Carroll writes that Trump recognized her as "that advice lady." She knew him as "that real-estate tycoon." According to Carroll's account, the two began chatting and Trump told her he was looking to buy a gift for "a girl" and asked Carroll for advice on what to get. Carroll suggested a purse or a hat, but Trump steered the two to the lingerie section. Trump allegedly asked Carroll to try some on. At that point, Carroll claims Trump pushed her into a dressing room and sexually assaulted her.

In her account, Carroll says she was finally able to "push him out and off and I turn, open the door, and run out of the dressing room."

Carroll says she told two friends at the time about the assault. One encouraged her to go to the police, but another warned Trump would "bury" her with the aid of his lawyers.

Carroll's disclosure now, more than 20 years later, is only one part of a book in which she alleges other unwanted attacks by several men, including former CBS CEO Les Moonves, who was ousted last year amid sexual harassment allegations. Moonves also told New York magazine that he "emphatically denies" Carroll's allegations.

Trump has been accused of similar incidents or other sexual misconduct by more than a dozen women. Jessica Leeds claims that Trump touched her in inappropriate ways in the early 1980s while the two were seated next to each other on a flight. Summer Zervos, a former contestant on The Apprentice, has claimed that Trump kissed her "aggressively" without her consent and touched her breast while "thrusting his genitals" toward her.

Other women describe incidents of unwanted or forcible kissing, which Trump himself seemed to confirm during a 2005 Access Hollywood tape that surfaced only weeks ahead of the 2016 presidential election. Trump said he would kiss women and grab their genitals without consent because he was "attracted" to them like a "magnet."

Trump has dismissed the language on that video as simply "locker room talk" and has denied all other allegations by other women who have come forward.

As for Carroll, his latest accuser, Trump suggested in his statement that she might have ulterior motives and questioned her story.

"False accusations diminish the severity of real assault. All should condemn false accusations and any actual assault in the strongest possible terms," the president said. "If anyone has information that the Democratic Party is working with Ms. Carroll or New York Magazine, please notify us as soon as possible. The world should know what's really going on. It is a disgrace and people should pay dearly for such false accusations."

Last October, when Kavanaugh's nomination was nearly derailed by allegations of sexual assault by multiple women, Trump told reporters, "I think that it's a very scary time for young men in America when you can be guilty of something that you may not be guilty of."