Accessibility links
Authorities Raise Death Toll To 11 In Hawaii Skydiving Plane Crash The plane crashed on Oahu's North Shore on Friday evening, killing everyone on board, authorities said. NTSB records show the plane was damaged in a 2016 incident. 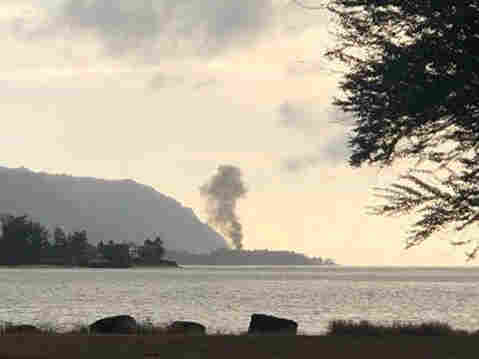 Officials raised the death toll Saturday to 11 in Friday's crash of a skydiving plane in Hawaii.

The twin engine King Air plane crashed shortly after takeoff Friday around 6:30 p.m. on Oahu's North Shore, killing everyone on board.

Hawaii's Department of Transportation initially said nine people died, but the agency revised that number Saturday and said federal authorities were investigating the cause of the crash.

Authorities have not released the names of the victims but family members and friends have posted tributes online.

Chassidy Seymour wrote on Twitter that skydiving instructor Casey Williamson was one of the victims: "my sweet cousin was on board that plane, please donate or share. He lived his life to the fullest in Hawaii and will be so missed." 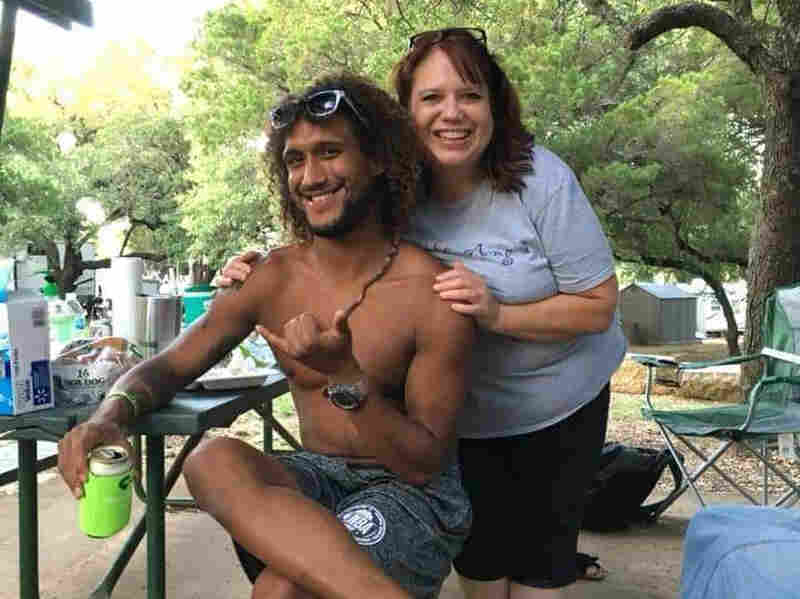 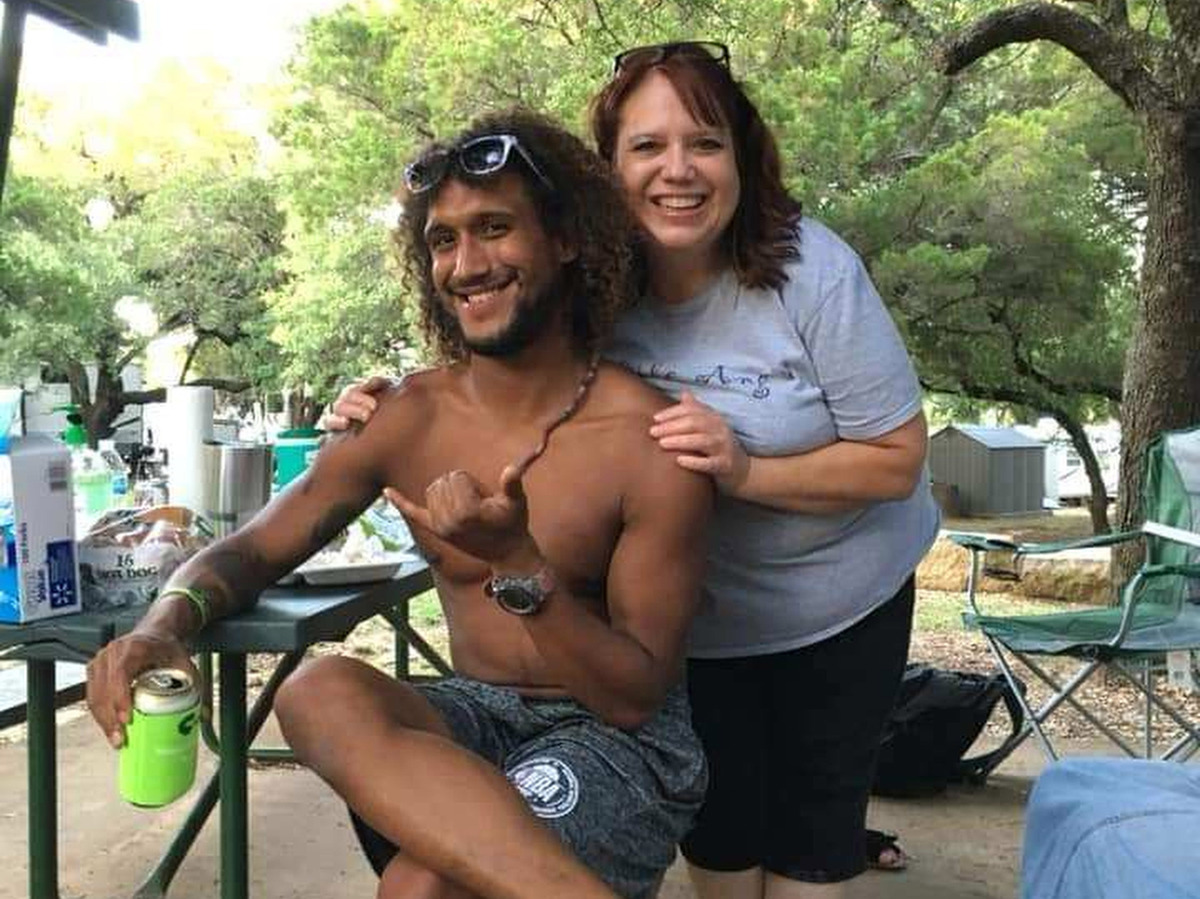 This June 2019 photo provided by Natacha Mendenhall shows Casey Williamson, left, and his mother Carla Ajaga in Possum Kingdom Lake, Texas. Mendenhall said her cousin Williamson, who worked at Oahu Parachute Center, was on board the skydiving plane that killed multiple people when it crashed Friday evening.

"For all of you that knew Case he lived everyday with a smile that went on for days," a fundraising page for Williamson's funeral says.

A person named Casey is listed on the staff page for Oahu Parachute Center as an instructor and outside videographer.

Oahu Parachute Center was the company reportedly operating the plane at the time of the crash. Initial reports said three of the people killed were customers and six were employees.

On Facebook, Anna Elkins wrote that skydiving instructor Larry Lemaster was also killed in the crash.

"My son has lost his father. I have lost something I could not put into words," she wrote. "I don't have an explanation for the utter tragedy that has happened. But Larry Lemaster would never want one person to waste a single minute of their life mourning his. He was doing what he loved. We spoke about this on many occasions, he wants you to celebrate his life and your own."

The Center's website says an employee named Larry had more than 8,000 jumps and at least 22 years of experience in the sport.

News site Hawaii News Now reports "friends of instructor Mike Martin took to social media Saturday to encourage others to 'live like Mike' in the wake of the crash."

And the Facebook page for Daniel Herndon of Haleiwa, Hawaii, which lists his occupation as skydiving instructor at Oahu Parachute Center, contained responses from friends. "So many of us will miss your exciting, beautifully breathtaking posts," one person wrote Saturday. An employee named Daniel was listed as having 10 years of experience skydiving and 4,000 jumps.

According to multiple reports, the plane that crashed was the same one involved in an incident three years earlier that was investigated by the National Transportation Safety Board.

The plane, a Beech 65-A90 built in 1967, "sustained substantial damage following a loss of control while climbing out" near Byron, Calif., on July 23, 2016. In a 2018 report, the NTSB said no one was injured and the pilot managed to land the plane safely. The report blamed pilot error for the incident.

First responders to Friday's crash said the plane was "fully engulfed in fire" when they arrived.

The plane went down near Dillingham Airfield, Hawaii's Department of Transportation said. Hawaii DOT runs the airfield on a lease from the U.S. Army; it includes a single 5,000-foot runway primarily used for commercial gliders and skydiving.

"In my 40 years as a firefighter here in Hawaii, this is the most tragic aircraft incident that we had," Honolulu Fire Chief Manuel Neves told reporters Friday.

Neves added that family members of the victims were nearby in the airport's tower.

Honolulu Mayor Kirk Caldwell said on Twitter Saturday that the Honolulu Medical Examiner "is coordinating with federal and state officials, as well as the grieving families. Our first responders acted quickly and we thank them for their service."

"Our hearts ache for the families and friends of the victims during this very difficult time," he added.