Accessibility links
Amazon Wins Patent Approval For Drone 'Home Surveillance' Plan The tech giant is moving closer to a future in which customers order drones to hover around a home and scan for things like a garage door left open, a broken window, graffiti or a fire.

Amazon Explores Having Its Drones Provide 'Home Surveillance' For Customers

Amazon Explores Having Its Drones Provide 'Home Surveillance' For Customers 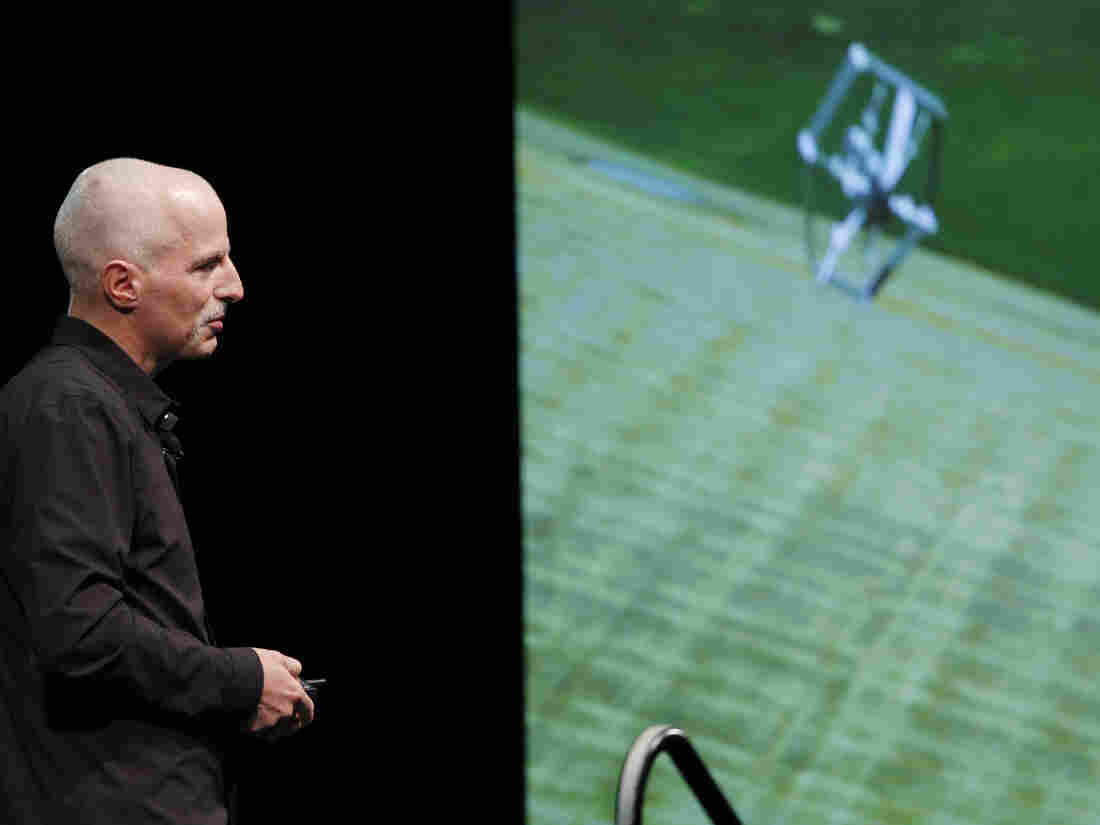 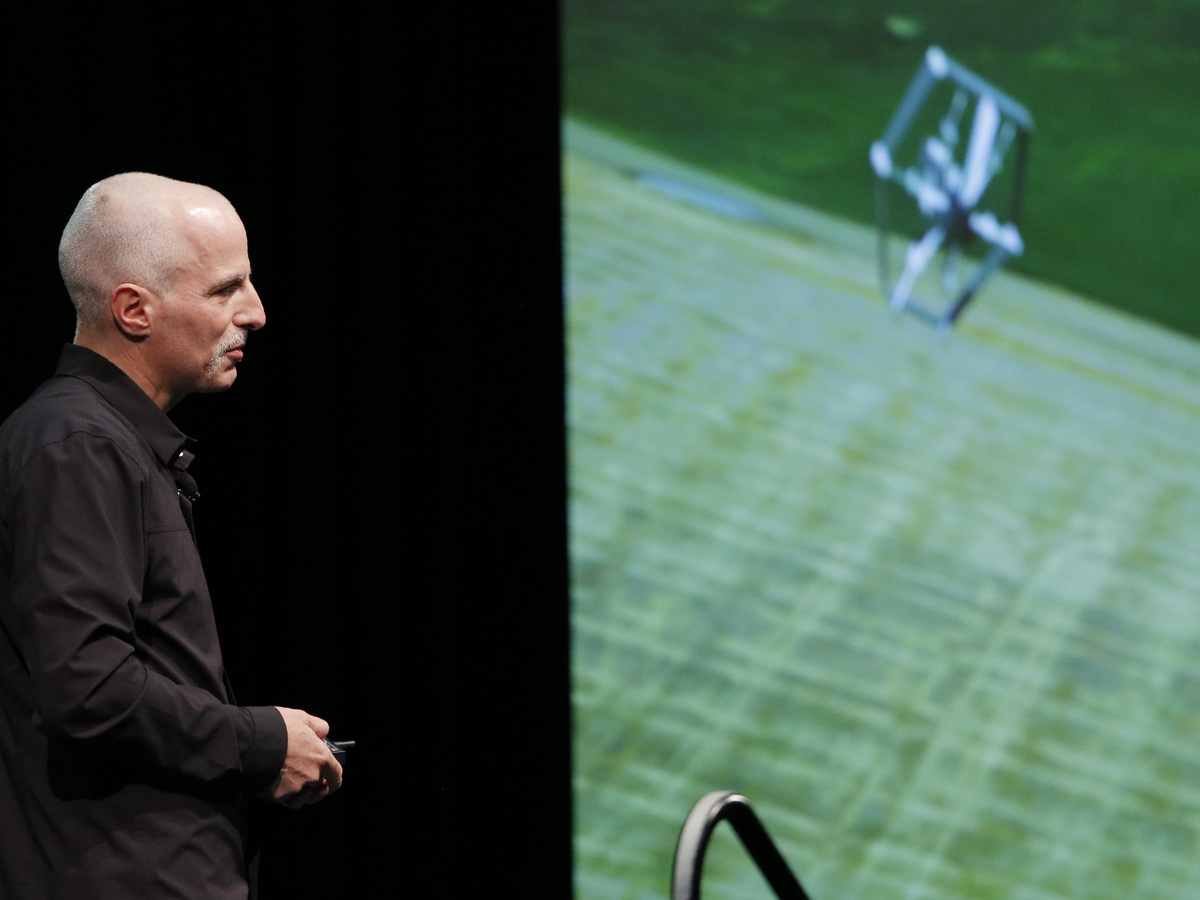 Going on vacation and want some extra security around your home? Someday you may be able to call Amazon's drones.

The Seattle tech giant is moving closer to making that scenario a real possibility after winning approval from federal officials this month for a patent for "home surveillance" drones.

Company officials stress that the plan is still in its infancy, but the patent papers describe a future in which Amazon customers order drones to hover around a home and scan for things such as a garage door left open, a broken window, graffiti or a fire.

As Amazon envisions, a customer can have a package delivered by drone and then instruct the unmanned aerial vehicle to conduct a "surveillance action," the authors of the patent wrote.

When the drone detects something awry, a text message or telephone call can be sent to the homeowner or to local authorities.

"An alert may be provided to multiple recipients, such as a service provider (such as a security provider), an operator, a user, or a municipal entity such [as] a police or fire department," the patent materials say.

Amazon has been testing drone delivery technology for years, and the company now says that swarms of the retail giant's Prime Air delivery drones will be taking off from fulfillment centers and able to fly up to 15 miles carrying packages under five pounds "in a matter of months."

Jeff Ward, director of Duke University's Center on Law and Technology, told NPR that the Amazon patent is the latest sign of online footprints merging with real-word footprints, potentially threatening our sense of moving about the world freely.

He said the patent signals a world where "surveillance capacity is so ubiquitous that perhaps only science fiction has suggested anything close."

He continued, "We don't yet have a sense of the violation we might feel on account of the widespread use of drones," said Ward.

To address some of the privacy concerns that arise from the proposed service, Amazon says it will use geofencing, or placing a digital perimeter around a specific location, to ensure that the homes of people who do not want their properties videotaped will not be recorded. As Amazon puts it: "the surveillance data is modified in order to exclude, blur, obscure, excise, mask, or hide data referring to the excluded location."

"Some reports have suggested that this technology would spy or gather data on homes without authorization," Tagle said. "To be clear, that's not what the patent says. The patent clearly states that it would be an opt-in service available to customers who authorize monitoring of their home."

Ward from Duke University cautioned that before drone deliveries become the norm, a more public conversation about how it will affect society should take place.

"To protect the individual privacy that serves as an important backbone of our civil society, we should be sure that a much wider range of voices influence the decisions of our corporate boardrooms and public policy makers," Ward said.