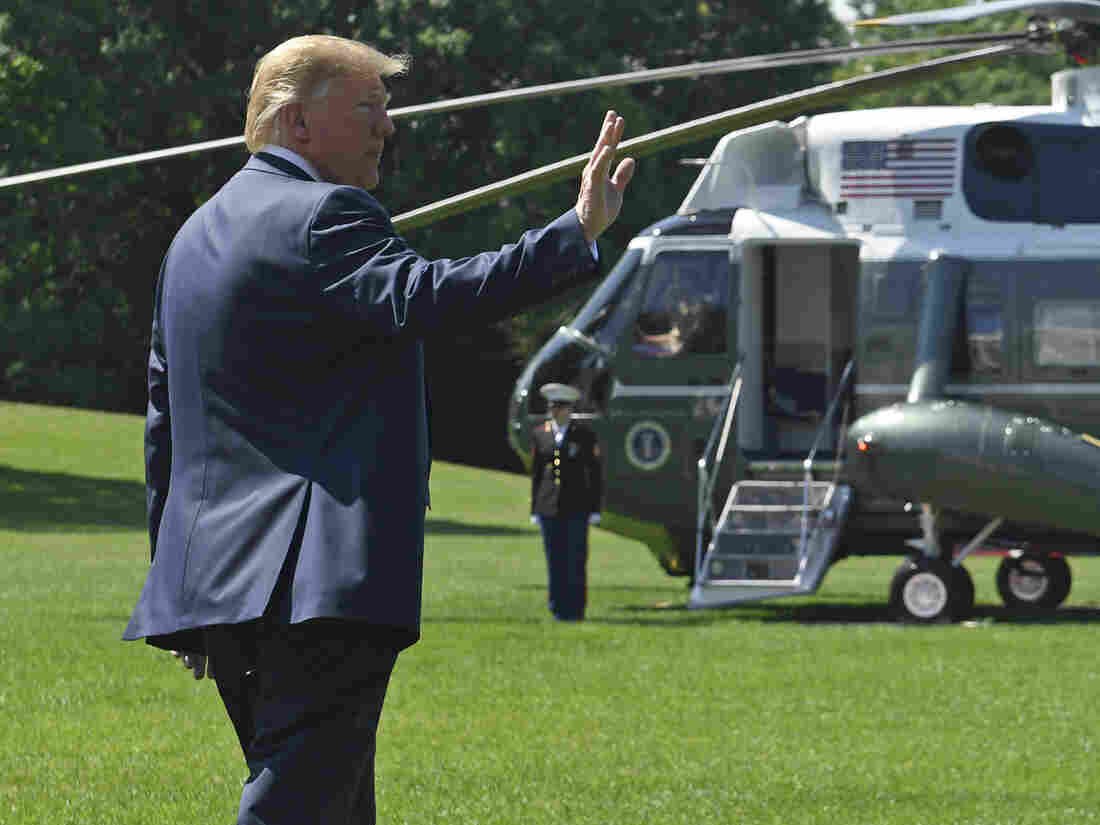 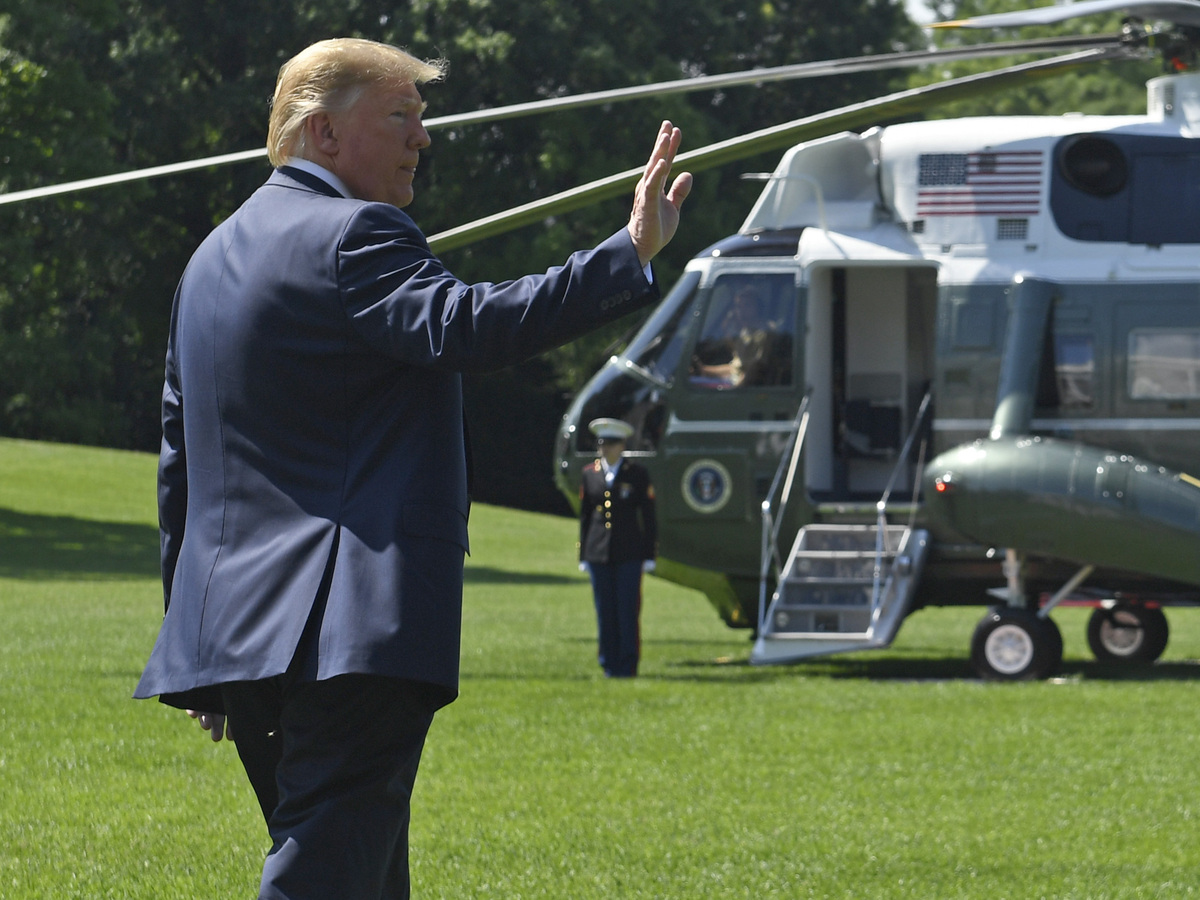 President Trump is delaying immigration raids that were set to begin this weekend, saying he will give Congress two weeks to make changes to asylum law before dispatching Immigration and Customs Enforcement agents around the country to deport undocumented immigrants.

Immigration rights advocates had been preparing for the planned sweep of recently arrived migrants, which, according to sources familiar with the planned raids, were set to begin as soon as Sunday in 10 cities around the country.

A source familiar with the president's decision told NPR that Speaker of the House Nancy Pelosi, D-Calif., called Trump on Friday night and urged him to back off the raids. Pelosi had been sharply critical of the planned raids. She called them heartless and said the president needed "to stop this brutal action which will tear families apart and inject terror into our communities."

On Saturday, the president announced on Twitter that ICE would hold off on the roundup for two weeks "at the request of Democrats," writing that if lawmakers in Washington cannot approve changes to asylum law in that time, he will again direct ICE agents to resume the raids.

Sources close to the White House say Democrats are unlikely to accept Trump's pitch that asylum rules should be tightened.

At the request of Democrats, I have delayed the Illegal Immigration Removal Process (Deportation) for two weeks to see if the Democrats and Republicans can get together and work out a solution to the Asylum and Loophole problems at the Southern Border. If not, Deportations start!

Both parties are working to pass a border aid package to help deal with the influx of migrants arriving illegally at the border, and a Democratic aide on Capitol Hill noted that the raids could have endangered the deal had they not been put on pause.

The $4.5 billion border and humanitarian supplemental assistance package has been moving along with bipartisan support. Much of the money supports humanitarian assistance and immigration enforcement.

But by asking Congress to address asylum and "loophole problems," Trump is upping the ante. There is no funding for changes to asylum laws, so Trump's request faces significant hurdles.

Pelosi on Saturday welcomed the president's announcement delaying the planned raids. She called for a comprehensive immigration package that includes a path to citizenship for the roughly 11 million people who are in the country illegally.

ICE sent letters in February to more than 2,000 migrants whose cases the Justice Department fast-tracked as a way of sending a deterrent message to families considering crossing the U.S. border illegally.

"If Congress does not change the laws to ensure illegal aliens can be promptly removed at the southern border, there is no alternative but to continuously arrest these fugitive aliens in the interior," a spokeswoman for ICE said in a statement on Saturday.

In an interview with NPR, Acting ICE Director Mark Morgan said many immigrant families are ignoring requests to turn themselves in.

Immigration activists have condemned the raids and implored the Trump administration to call them off.