Accessibility links
Jack White And Brendon Benson Talk About The Return Of The Raconteurs The Grammy-nominated rock supergroup The Raconteurs are back after 11 years. Jack White and Brendan Benson talk about the band's latest album Help Us, Stranger. 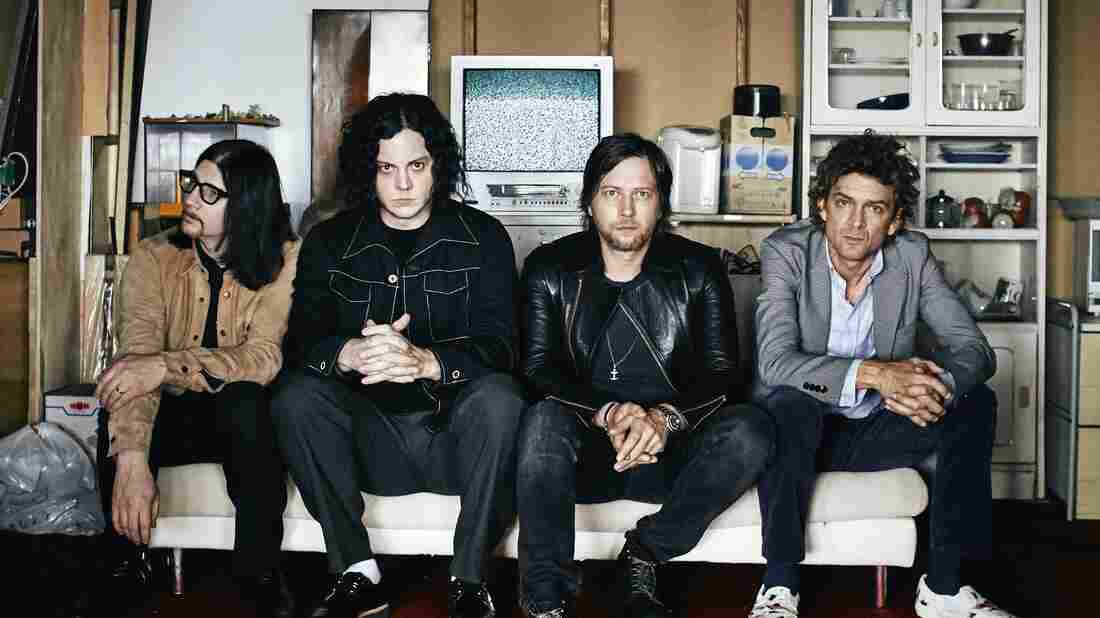 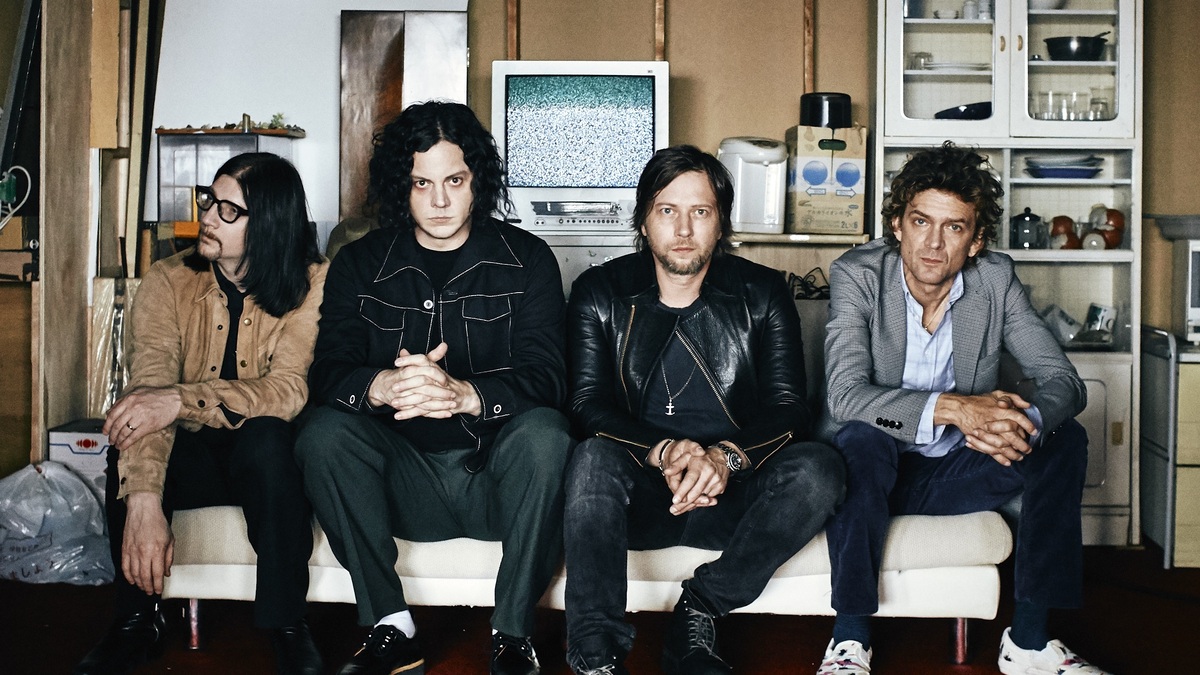 David James Swanson/Courtesy of the artists

Jack White of The White Stripes, Brendan Benson, Jack Lawrence and Patrick Keeler, known to fans as The Raconteurs, have carved out a spot as one of rock's most formidable supergroups. In 2006, the band's album Broken Boy Soldiers was nominated for a Grammy for best rock album. But what was once just a side project for everyone is back more than a decade later.

For Help Us, Stranger, the band's first album in 11 years, the players let the songs guide the way, writing and recording only the music that felt like The Raconteurs. Even after time away, they knew what worked. "We have this chemistry," Benson says. "I don't notice too many other bands that have any sort of internal chemistry. I think that's what makes The Raconteurs special."

Jack White and Brendan Benson joined NPR's Lulu Garcia-Navarro to talk about making Help Us, Stranger after a hiatus, hipsters, loving Nashville and more. Listen to the story at the audio link and read on for interview highlights, including some conversation that didn't make the broadcast.

On deciding to reunite for a new album

Benson: I was over at Jack's house one day during the making of his solo record, and he had recorded a song called "Shine the Light" ... And he said, "You know, it sounds like a Raconteurs song." And so I think that got me thinking. You know, it had been several years since that name was even uttered. So I was like, "Oh, yeah, wow. A new Raconteurs song. OK."

And I started to put songs that I was writing to the side for The Raconteurs, and we took it in baby steps, though. It was kind of important to us that we didn't force anything or do it just to, kind of, because there was a demand or something.

White: It came from a natural place, too, you know? The song "Shine the Light on Me" was very much, to me, saying, "this feels like Raconteurs track" — which I hadn't had a song like that over the years say that to me. Brendan thought so too when he heard it, and maybe there's something to that.

On the influence of living in Nashville

White: When I first moved there, I thought it was the perfect spot for me, because I thought: Well, this whole town is so based in country and Western that I'll be able to be here, off on the side, and no one will bother me. I won't have to deal with any of that, sort of, hipster dumb thing. Like, the worst place I would ever move [is] to Brooklyn, for example, to try to do what I do for a living, and just, you know, people just eat you alive. And that was happening in Detroit, where we were from. They were eating the White Stripes alive. We couldn't go out to shows anymore. So I needed to be in a place where I could still do what I need to do. And that was the perfect spot for me.

I've been there for 15 years, and it still feels perfect for me. ... If you're recording a song, you just have such an amazing plethora of musicians from all different genres that you can play with. It's really inspiring.

Benson: They chew you up and spit you out.

White: Fickle, yeah. And, you know, the garage rock scene we came out of in Detroit was incredibly cynical like that. And it worked out really well for years, but once it broke into the mainstream, it was very confusing for everybody. And I don't blame a lot of them either, you know, they were just trying to figure it out themselves. But as far as I was concerned, I needed a new environment to be inspired. And Brendan and the rest of the band, they moved to Nashville soon after I did, and that was really doubly inspiring.

On trusting each other and their talent

Benson: I'm not trying to make any personal statement on this record at all. But I think it is nice that we kind of showcase, in our little band and in our little corner of the world, where we do something that involves a lot of talent and skill.

I'm proud of that and I want to show that to people. I want to hold that up and say, "look what I've done." I think too often... I've noticed a lot of mediocrity. And, you know, I don't want to sound conceited here, but things that become so-called viral or popular or whatever just seem to me to be so insubstantial or kind of talentless. So, I'm proud of being on this earth and making music, and I'm proud of this record, too.