Accessibility links
World Cup: United States Women Take On Spain In Knockout Round The United States opens its round of 16 in the Women's World Cup with a game against Spain. It's only the second time the two teams have ever met. 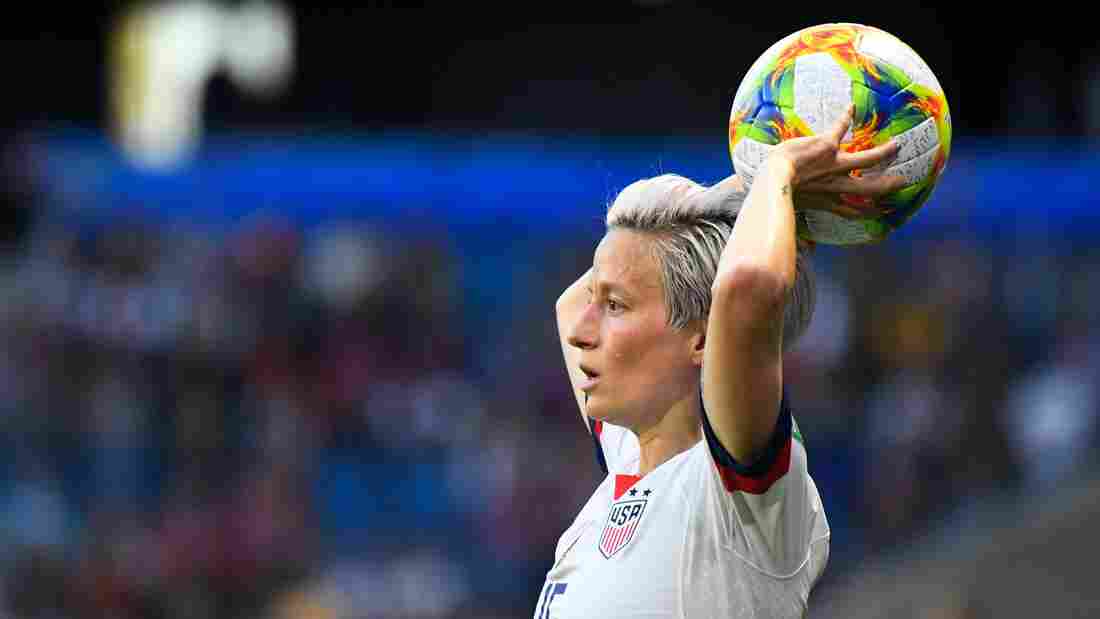 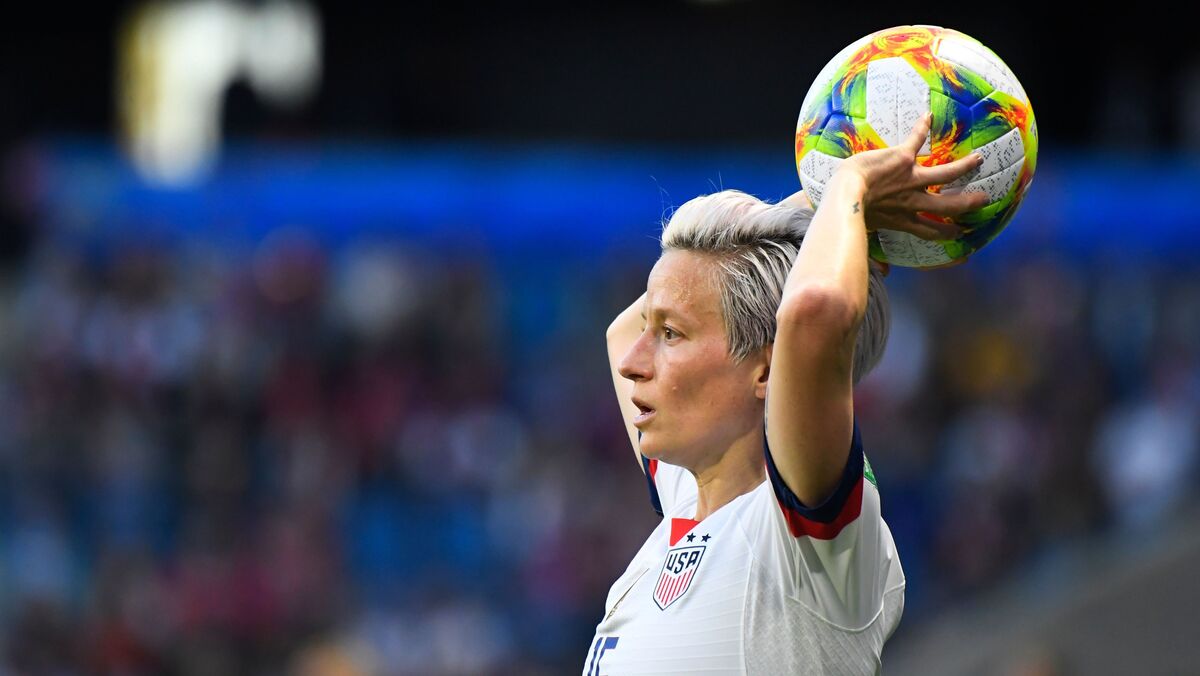 The U.S. has shown few weaknesses in its march through the Women's World Cup in France. But now the competition gets harder and the stakes are higher in the knockout round of the monthlong tournament. The first U.S. test comes Monday against Spain in the round of 16 (kickoff is noon ET and broadcast on FS1 and Telemundo).

The Spaniards have never been to a Women's World Cup before. In the group stage, they opened with a victory against South Africa, a defeat by Germany and a scoreless draw with China. None of that matters in the knockout round. The winner plays on and the loser goes home.

"I feel good where we are in terms of the collective understanding of our team," said U.S. head coach Jill Ellis at Sunday's prematch news conference. "Obviously Spain's a great opponent."

Spain is not the United States, though. In the three games the U.S. has played so far, it set records for most goals scored (18) and the biggest goal differential while shutting out each of its opponents (Thailand, Chile and Sweden).

Perhaps the three biggest questions are these:

"At this point, it is what it is," Ellis told reporters. But she's not concerned about it. "I think we're very used to a three-day rhythm. It's what we've done in certain tournaments. Specifically for this purpose of having a consistent rhythm in what we do. And we can't control obviously what our opponent has."

There has been little that has slowed the U.S. in its romp through the World Cup competition thus far. Ellis has played different lineups in each game and her players don't seem bothered by it. "The strength of this team is that we have a lot of strengths," said midfielder Rose Lavelle. "We're really deep, and we don't rely on one person to get the job done. And I think that gives us a lot of confidence moving forward."

The U.S. is ranked No. 1 in the world and the defending 2015 WWC champions. But it has little history with Spain. The two teams have played only once before, and that was in January (a game the U.S. won 1-0). The U.S. coaching staff and the players say they're taking nothing for granted and focusing on just one game at a time. But they'd be forgiven if they looked ahead just a little bit. The winner of this contest takes on host country France in the quarterfinals on Friday.

First, the U.S. has to get by Spain to make the matchup that has been talked about all tournament long.