Accessibility links
U.S. Border Patrol Finds 4 Bodies, Including 3 Children, Near Rio Grande In Texas An FBI agent calls it "an incredibly heartbreaking situation." Three of the deceased were children — one toddler and two infants — and the other was a 20-year-old woman. 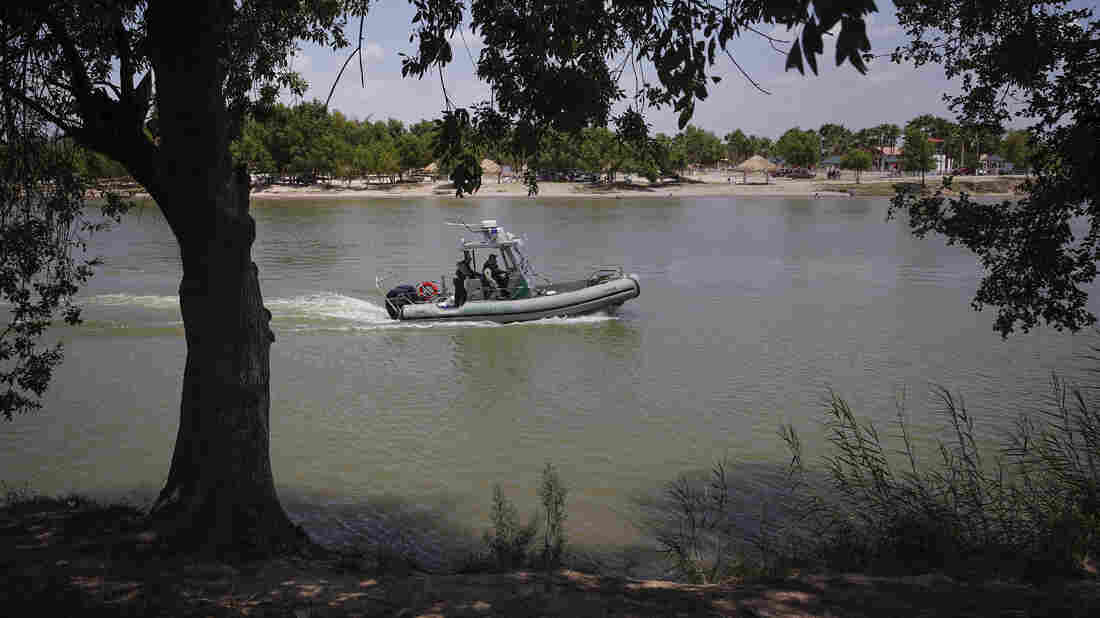 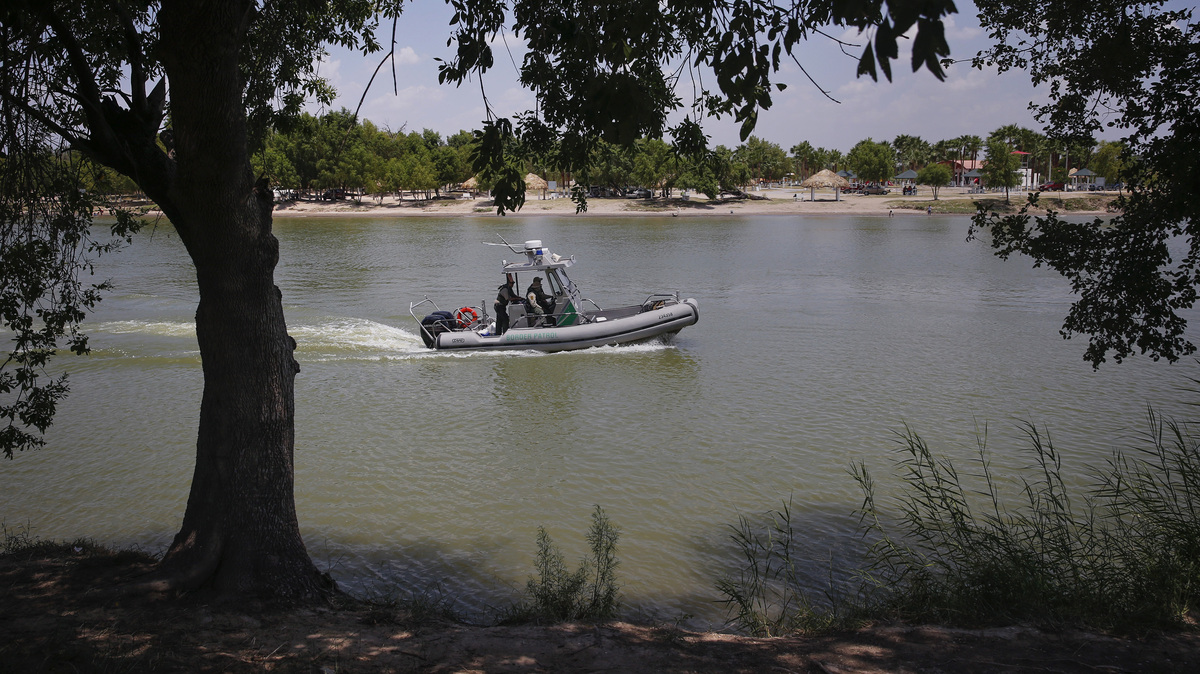 U.S. Border Patrol agents have located four bodies by the Rio Grande in Texas' Rio Grande Valley, near the U.S. border with Mexico. Three of the deceased were children — one toddler and two infants — and the other was a 20-year-old woman.

"It's an incredibly heartbreaking situation, which seems to happen far too often," said Special Agent in Charge Michelle Lee of the San Antonio FBI office.

Hidalgo County Sheriff Eddie Guerra said in a tweet Sunday night that his office's deputies were on the scene where the bodies were found southeast of the Anzalduas Park in Mission, Texas. The sheriff also said the FBI would be leading the investigation because the bodies were located on federal land.

It appears the four were undocumented immigrants, the FBI says. While cautioning that it's still early in the investigation, the agency says that so far, there are no signs of foul play.

BREAKING NEWS: Deputies are on scene by the river SE of the Anzalduas Park in Las Paloma Wildlife Management Area where Border Patrol agents located 4 deceased bodies. Bodies appear to be 2 infants, a toddler and 20yoa female. Deputies are awaiting FBI agents who will be leading. pic.twitter.com/2qPCYDjZBu

Officials say it appears the woman and children died from dehydration and heat exposure, but that the next step will be to determine the precise cause and manner of their deaths.

After Grim Deaths In The Borderlands, An Effort To Find Out Who Migrants Were

The bodies have not yet been identified, and their country of origin isn't known. Their names won't be publicly released until authorities have informed their families.

In response to the discovery of the four bodies, the Texas Civil Rights Project called for an end to the Trump administration's "zero tolerance" policy that boosted immigration enforcement at the border. "When the government creates policies that make it harder to cross the border safely, people die," the group said on Twitter. "Children die. We have to shift our policies in favor of compassion."

In the 2018 fiscal year, the Border Patrol says, there were 283 deaths across the Southern border — with nearly 100 of those deaths reported in the Rio Grande Valley Border Patrol Sector.