Accessibility links
Best Albums Of 2019 (So Far): Palehound, Sharon Van Etten, Solange, Weyes Blood We asked our panel of public radio writers one question: What is your favorite album of 2019 so far? There were so many ways to answer. 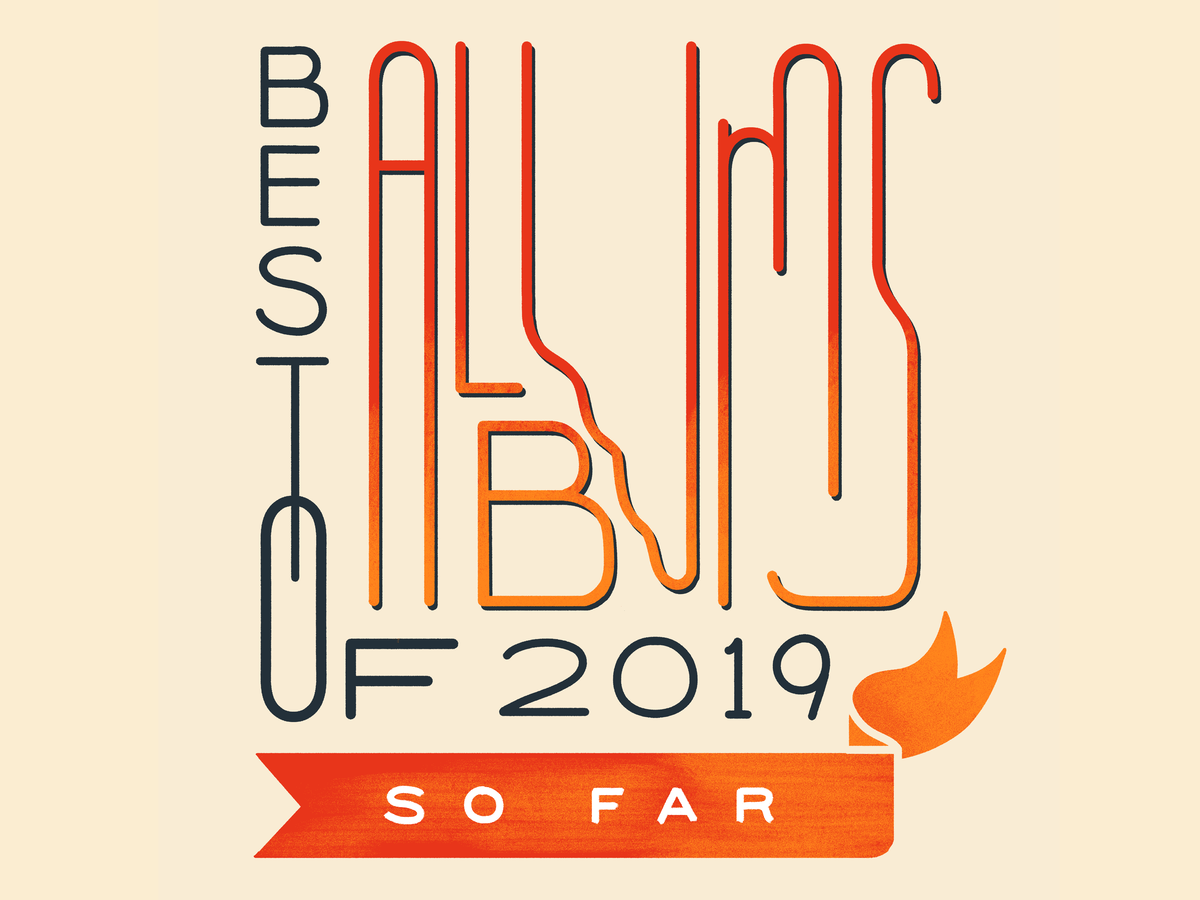 We asked our panel of public radio writers one question: What is your favorite album of 2019 so far? There were so many ways to answer: we've heard albums that feel germane to our time, that allowed us to escape, that reconfigured a beloved artist's roots or that signaled the next wave of sound. But ultimately, what we have here are the No. 1s as picked by some of the biggest ears in the country, the albums that we just can't stop listening to, even when time, algorithms and unending news cycles demand otherwise.

So you won't find a ranked list, or any reason to wonder about behind-the-scenes jostling for higher spots — there will be plenty of time for spirited debate in December. In the meantime, it's time to find your new favorite album. 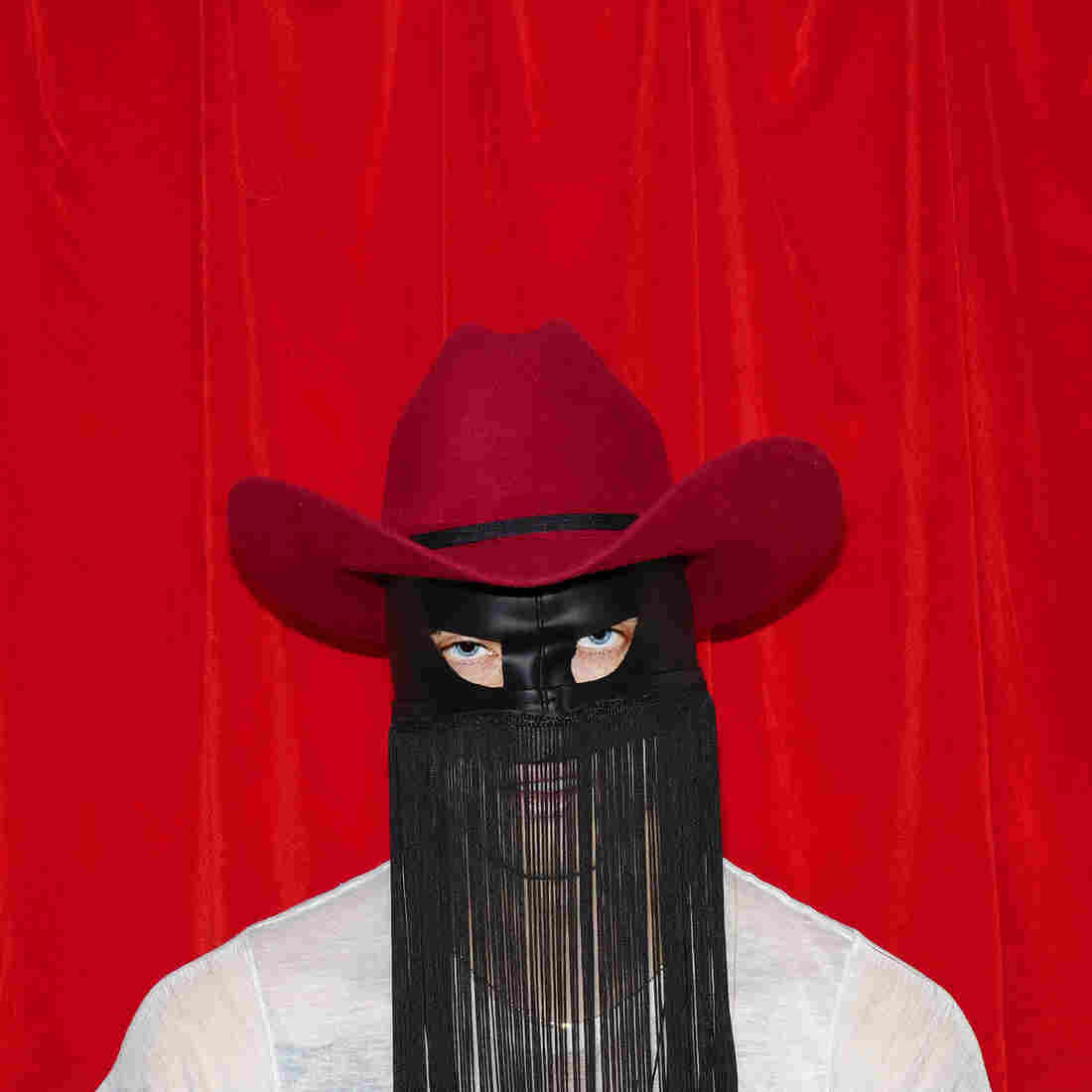 Orville Peck's Pony might be the most engaging and eerie album to come along in quite some time. With a haunting croon that adds to the mystique, Peck mixes a classic country sensibility with nostalgic ballads and a contemporary gothic vibe. —Benji McPhail, Colorado Sound 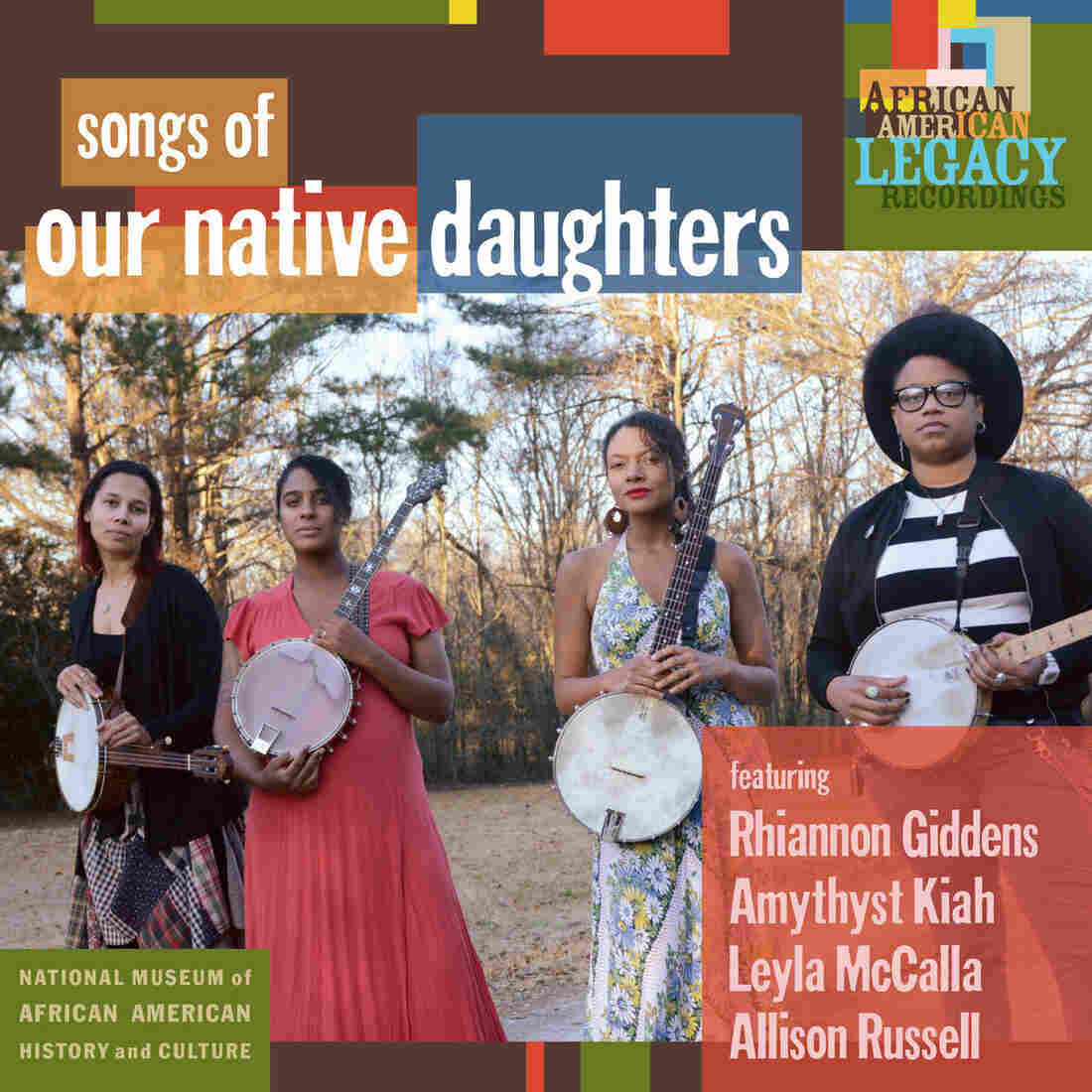 Rhiannon Giddens, Allison Russell, Amythyst Kiah and Leyla McCalla answered to the trend of fedora-and-suspenders-clad white folksingers, by dropping this stunner of a folk collection. Each exquisitely performed tune has been pulled from — or inspired by — deep, overlooked, oppressed black tradition. It is best heard by listening closely. —Kim Ruehl, Folk Alley 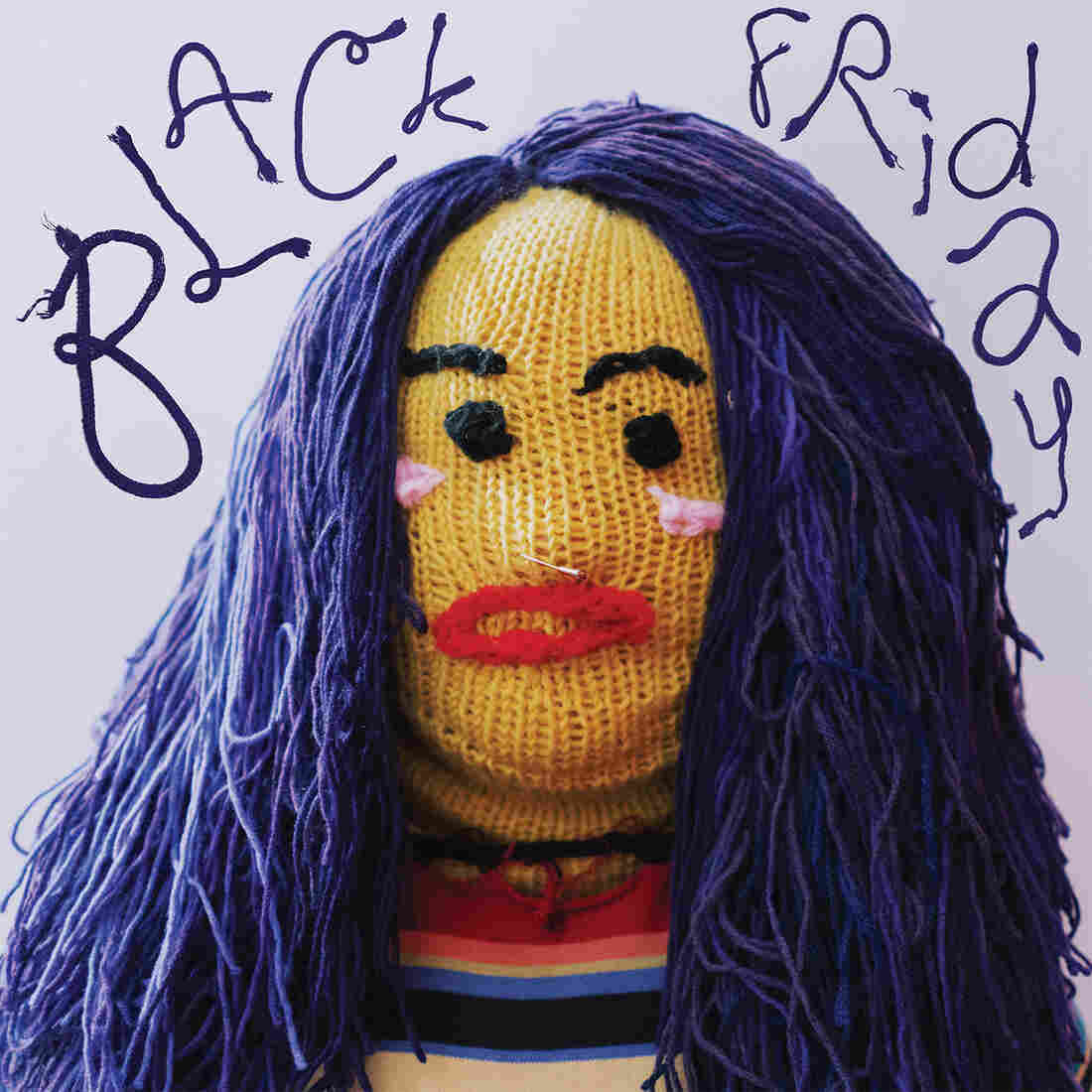 On the Boston-based trio's third album, Palehound digs deep into connections: between friends, between lovers, between parts of the self. Songwriter Ellen Kempner complements her impressive guitar riffs with searing, soul-searching and solace-providing lyrics, including on standout "Aaron," one of the most affecting love songs I've heard in recent memory. —Marissa Lorusso 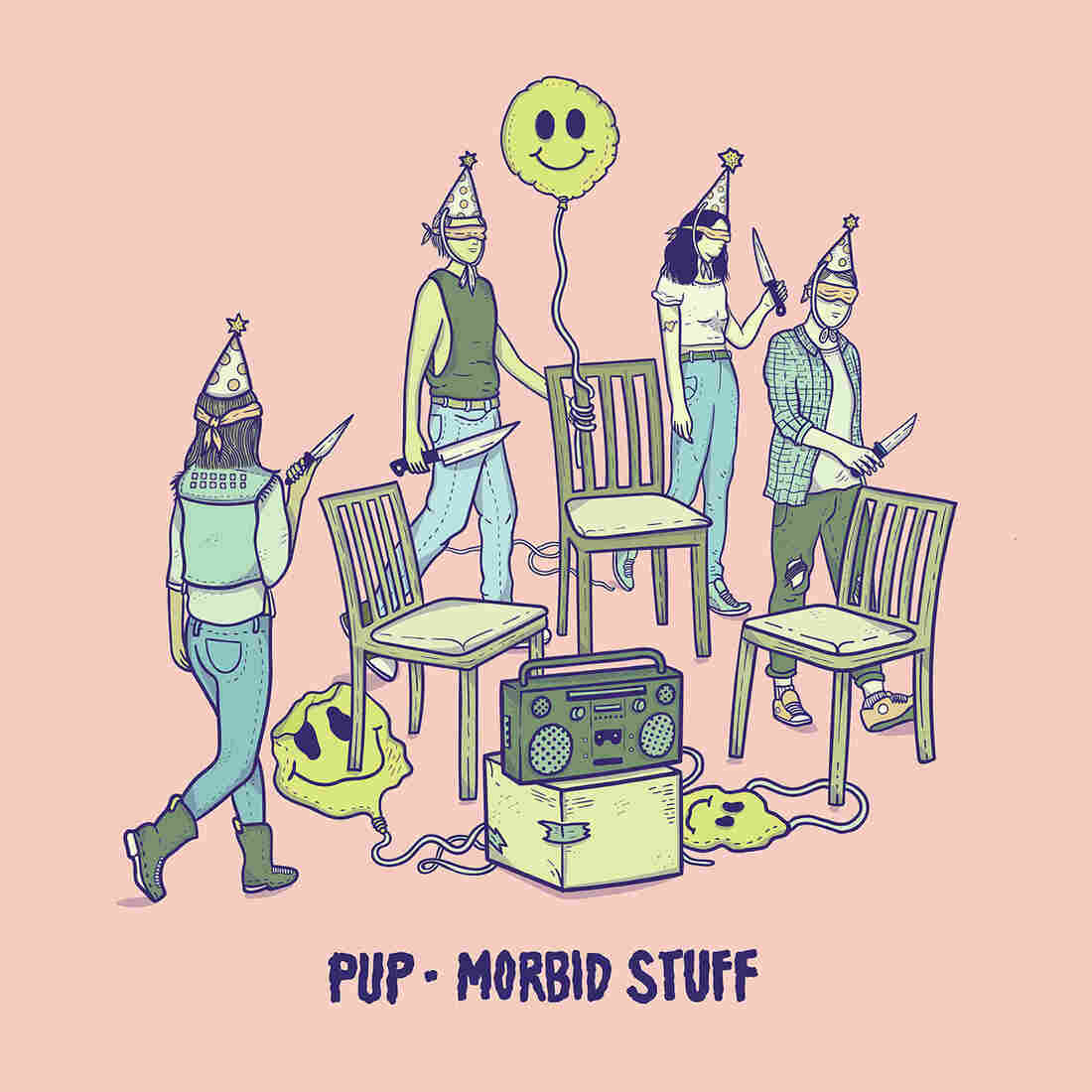 With all due respect to Kawhi Leonard (and Drake), fellow Toronto underdogs PUP beat the Raptors to the Cinderella story with a come-from-behind win earlier this year. On Morbid Stuff, the band levels up, channeling monotony, anxiety, nihilism and dread to cathartic effect, earning a victory lap in the process. —Lyndsey McKenna 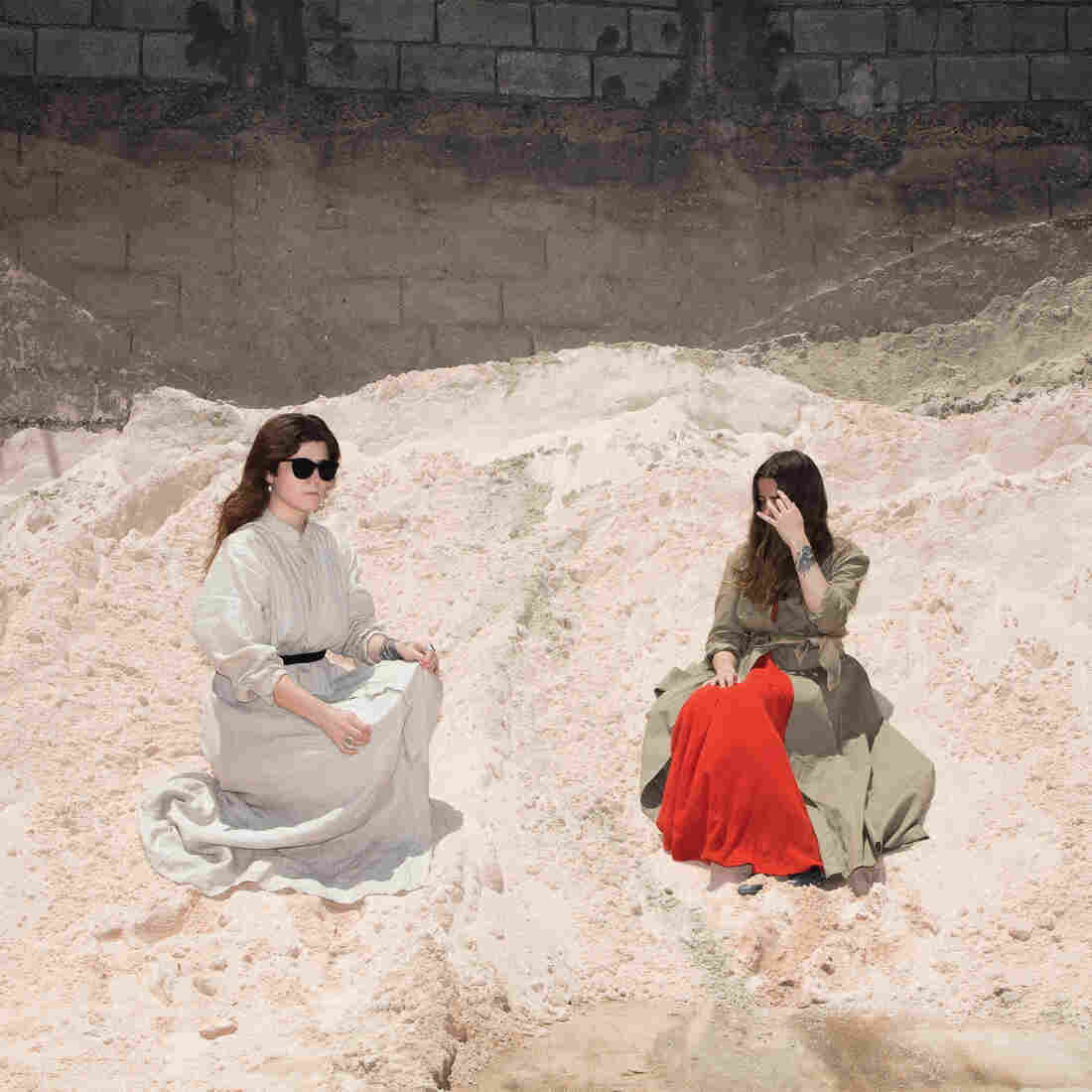 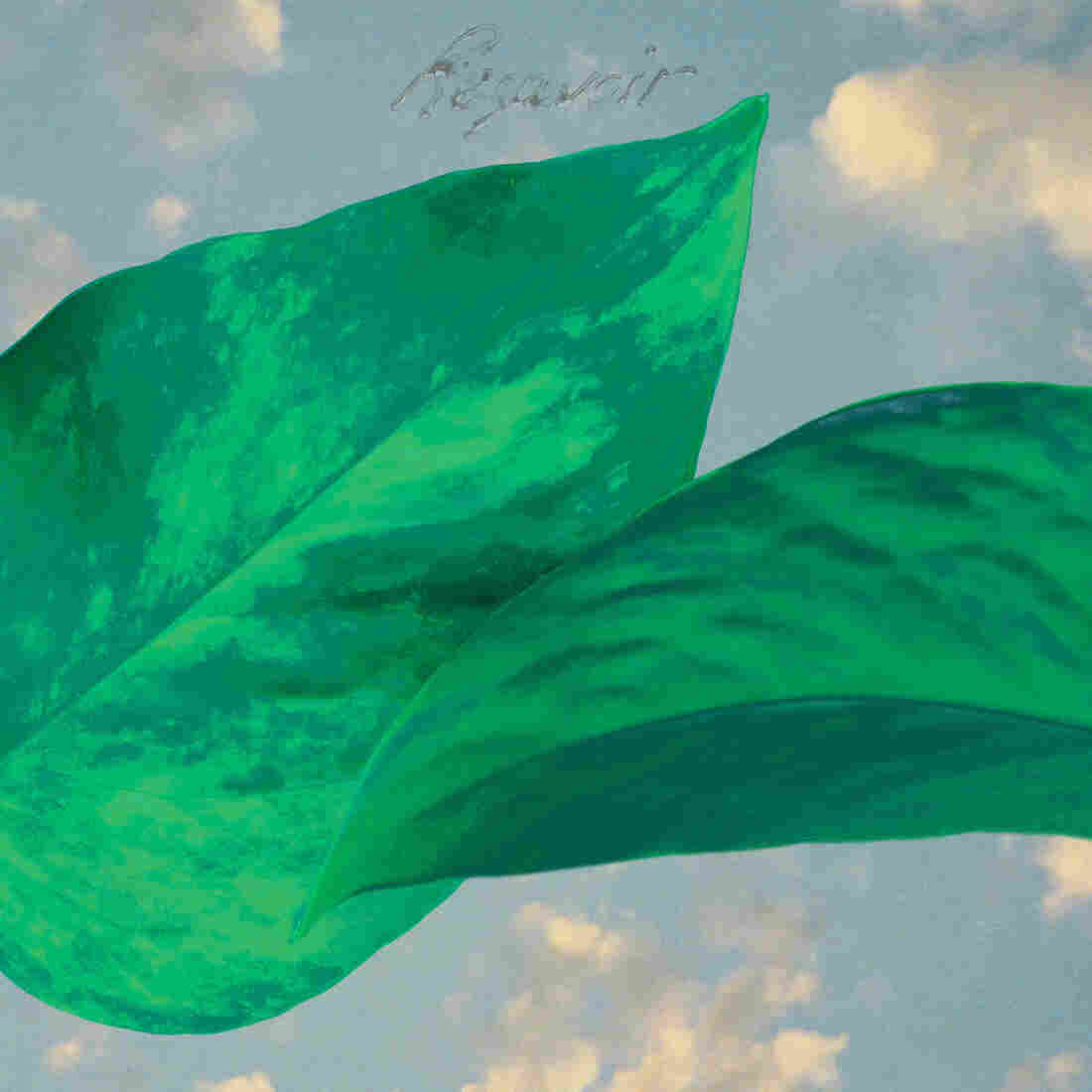 Resavoir is a diverse collective from Chicago, under the direction of trumpeter Will Miller (Whitney, Chance the Rapper, Lil Wayne). The band's debut is both accessible and deep in its musical sensibilities, a blend of neo soul-jazz and elegant instrumental hip-hop. The aesthetic here is ethereal and beautiful, warranting repeated listens. —Matt Fleeger, KMHD 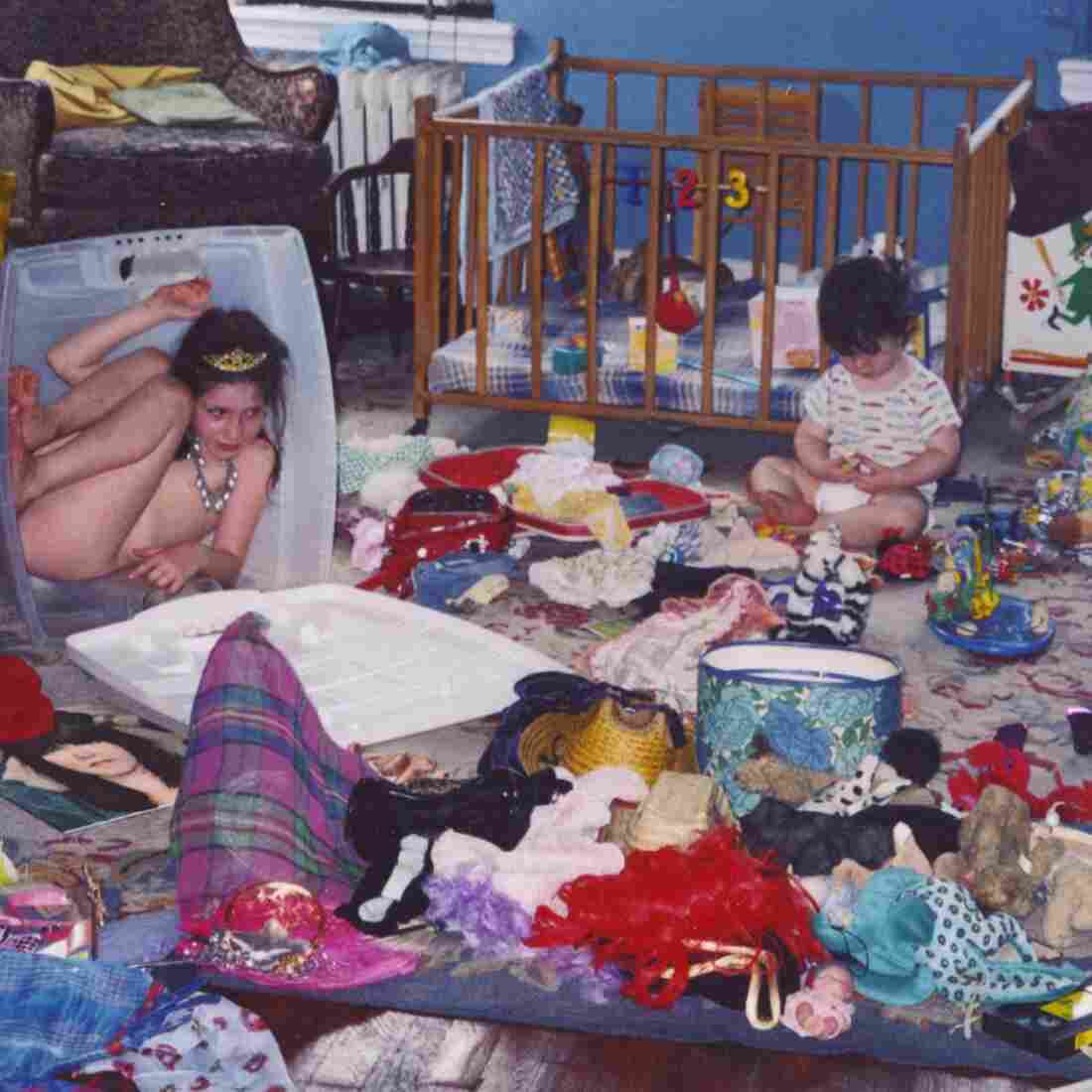 Sharon Van Etten returns after a five-year break between albums and completely dismantles everything fans have loved about her music: acoustic, singer-songwriter reflections are out; monster beats, jagged synths and dark undercurrents are in, as she sings about the joys and terror of parenthood, growing older and letting go of the past. This record is a triumph. —Robin Hilton 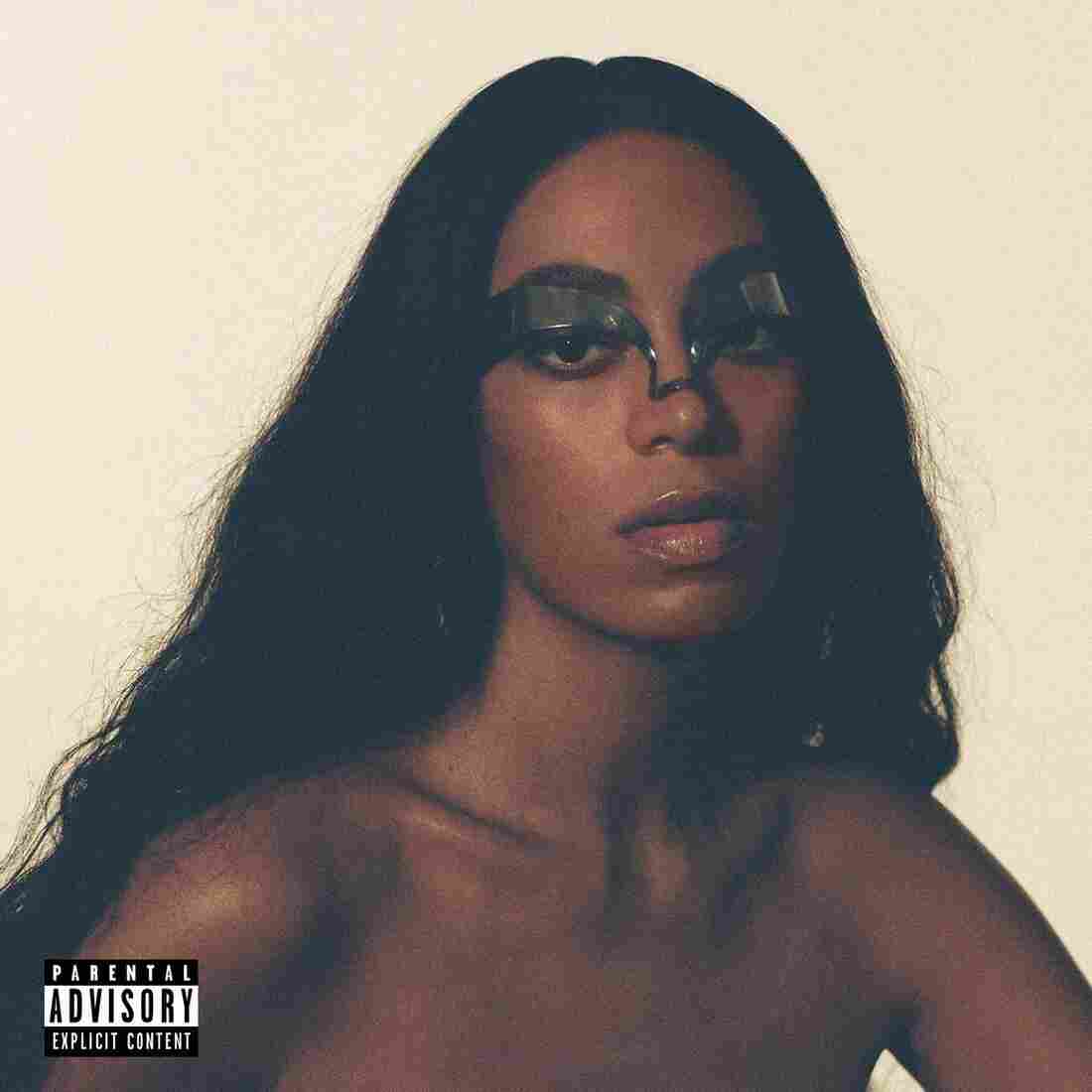 Solange
When I Get Home

Much like her creative agency, Saint Heron, Solange's When I Get Home represents a visionary's carefully crafted musical design — an architectural exploration of trappy rhythms, luscious melodies and jazz-tinged harmonies. It's an album that complements solitude or friendship, joy or sadness — it completes any experience at anytime. —Suraya Mohamed 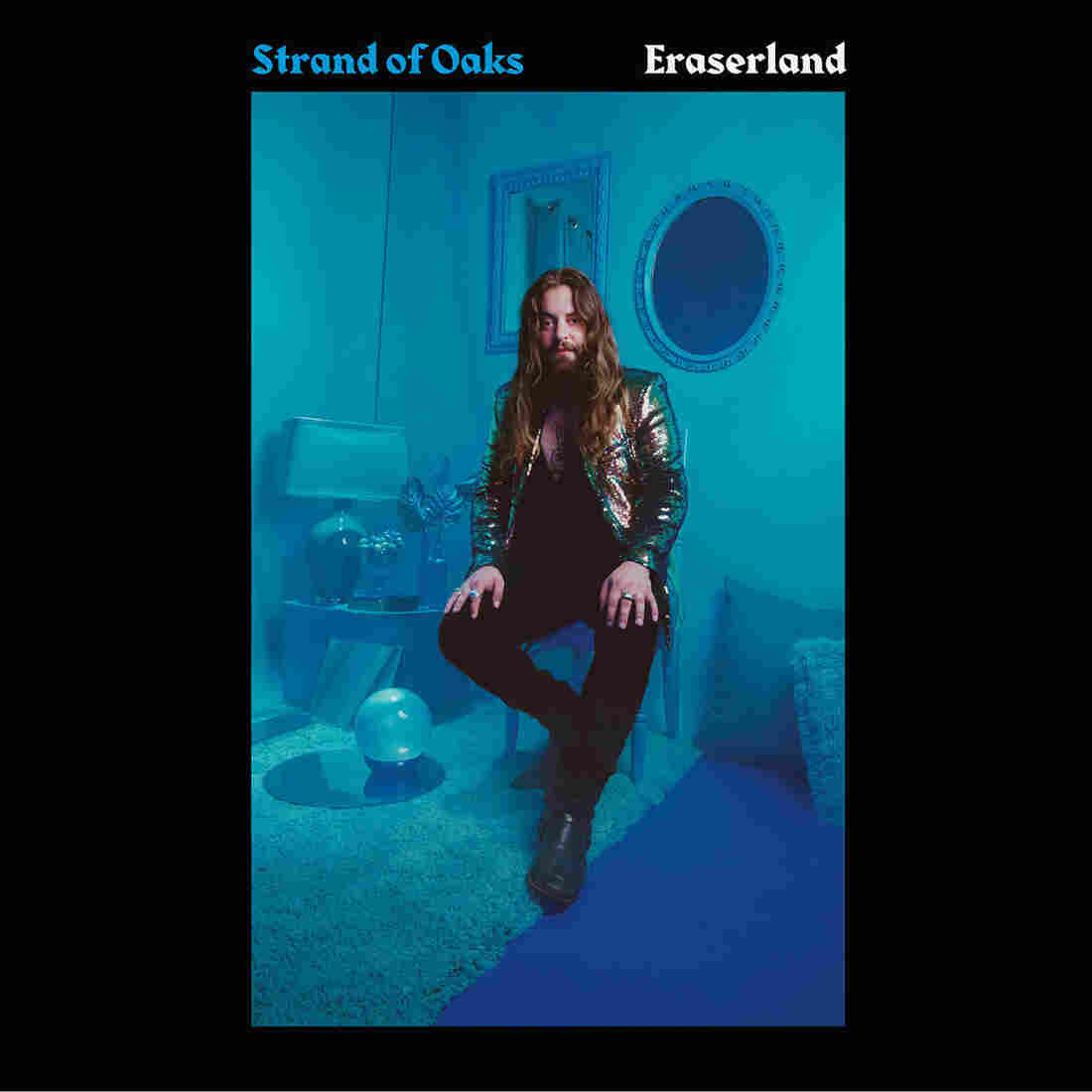 Eraserland brims with moments that will stop you in your tracks. Grappling with depression, Timothy Showalter was ready to hang up his hat when his friend, My Morning Jacket guitarist Carl Broemel, urged him write. The result is a cosmic tour-de-force, but the true beauty lies in songs like "Keys," the languid spaces where there's room to breathe. —Desiré Moses, WNRN 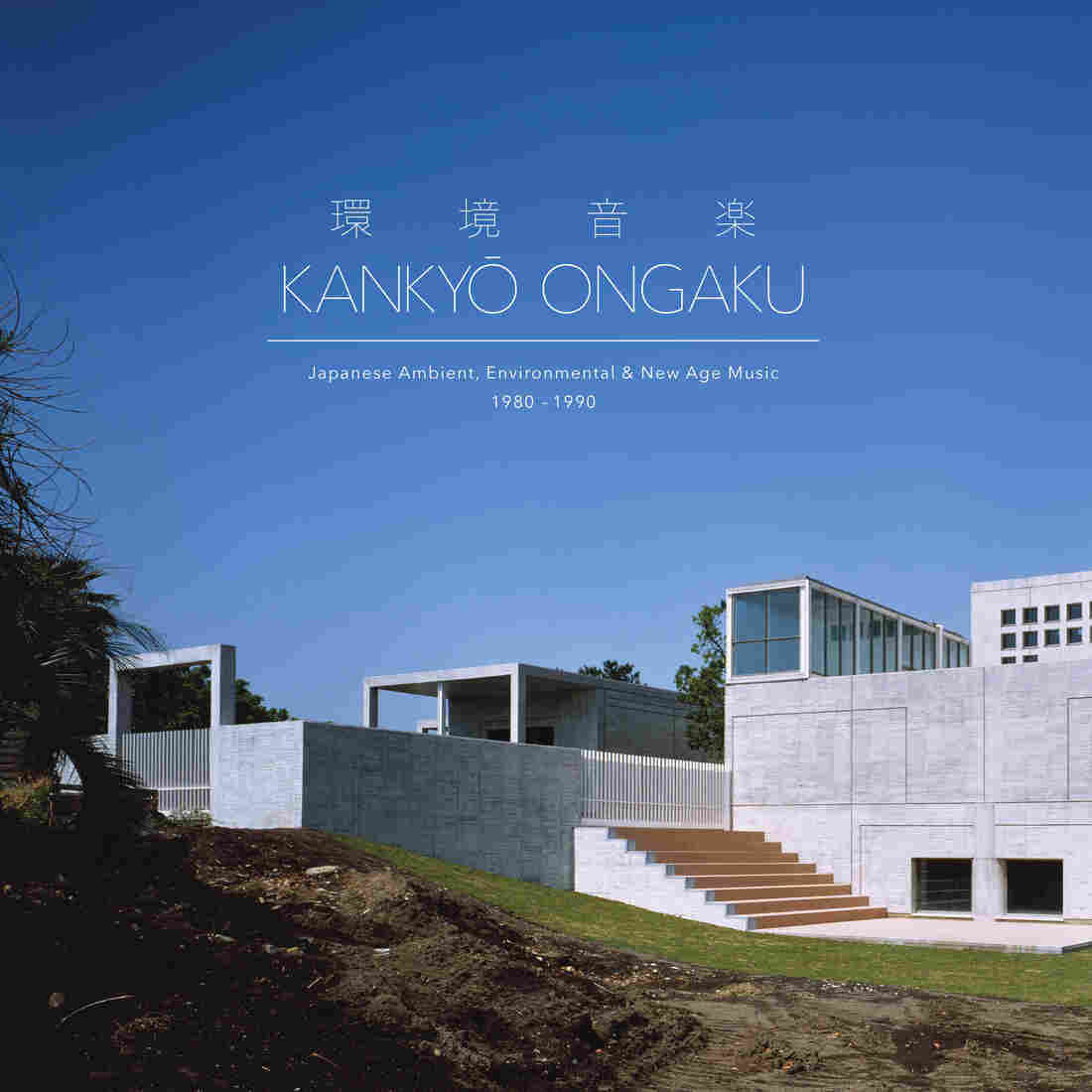 In 1980s Japan, an economic boom left corporations flush enough to pair their products with original music, and the composers getting those commissions were savvy to the work of Western experimenters like Brian Eno and sensitive to the encroaching bustle of city life. The result was a canon of calming, immersive music that seems to hum with its own consciousness. —Daoud Tyler-Ameen 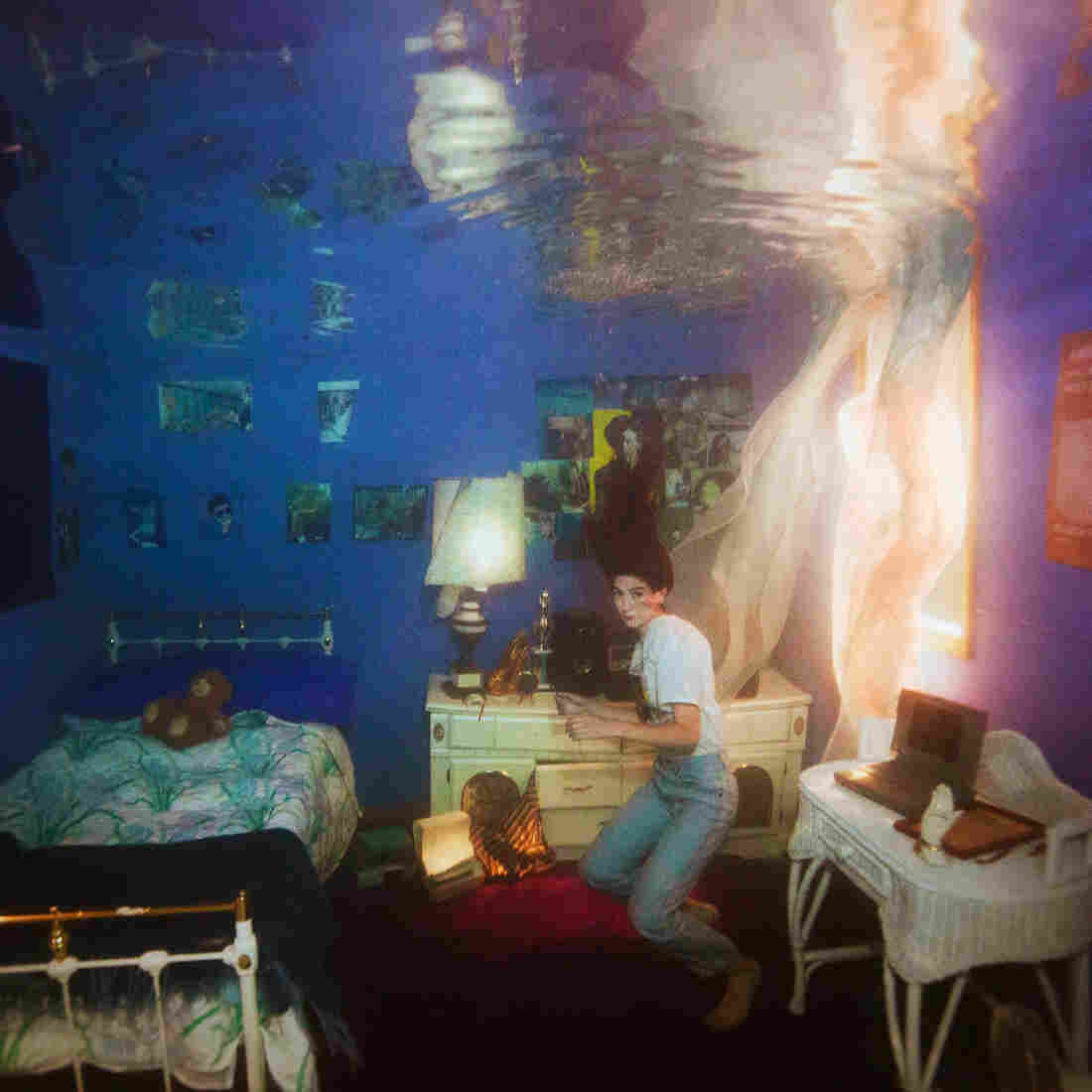 For Titanic Rising, Natalie Mering mined the rich textures of 1960s and '70s pop — plinky autoharp wallpapering, rubbery and sunset-colored guitar solos, crescendos as tall as typhoons — and tumbled those gems into one of the most finely constructed albums of the half-year. Mering spun her influences into a modern reckoning utterly her own, full of dark humor and optimistic realism. —Andrew Flanagan 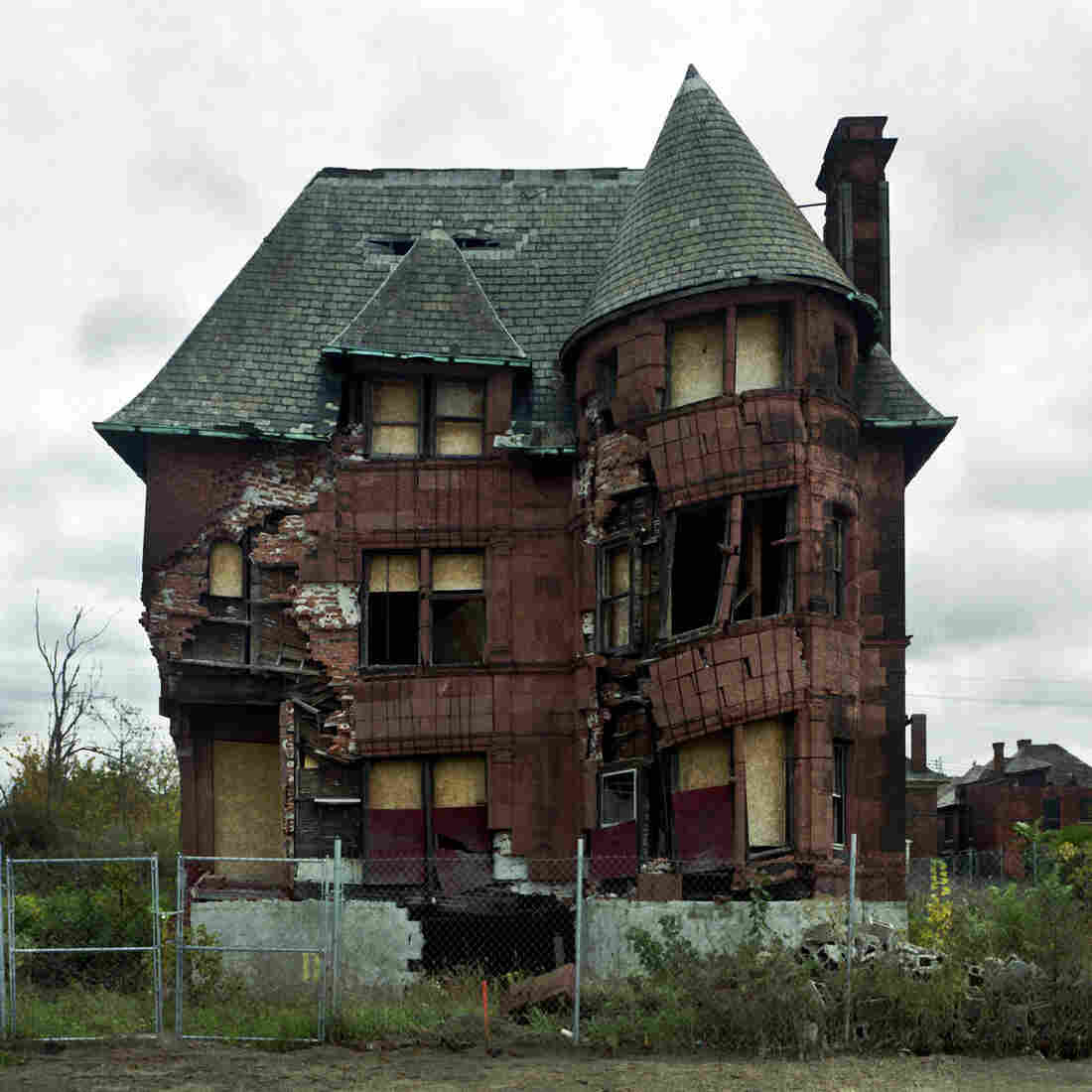 Nothing drives home the dystopia of 2019 like Hiding Places. Billy Woods hammers the last nail in this decade's coffin while illustrating the winter of our discontent over Kenny Segal's sedated beats. And when he eulogizes the loss of innocence on album highlight "A Day in a Week in a Year," it's as if we're all that penniless kid in a dollar-movie arcade: "F****** with the joystick / Pretending I was really playing." —Rodney Carmichael 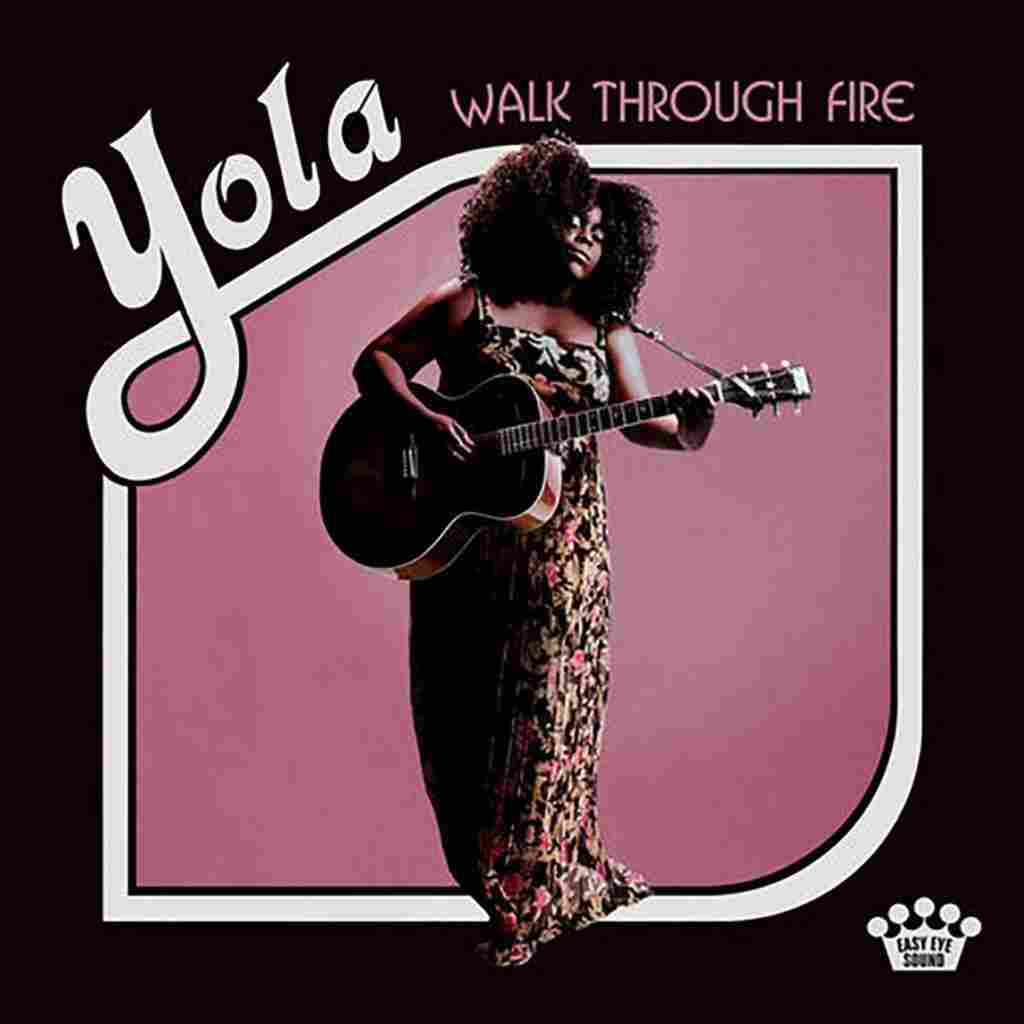 Walk Through Fire is an exhilarating full-length introduction to Yola, a vocal powerhouse and veteran of U.K. studio and stage work whose vision for her own music, achieved in collaboration with Dan Auerbach, encapsulates country-soul lustiness, plushly orchestrated pop transcendence and a range of expression both subtle and striking. —Jewly Hight 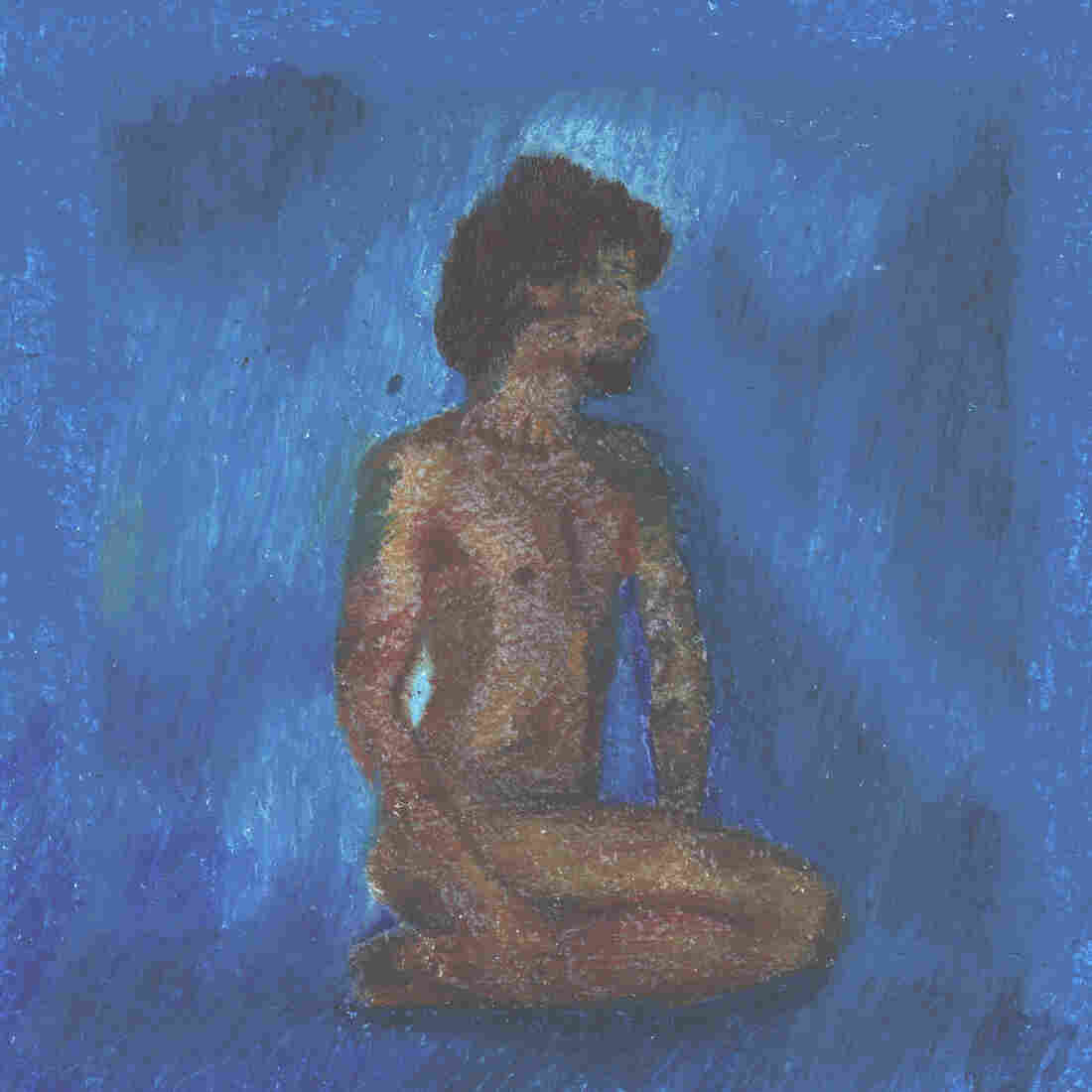 Yves Jarvis
The Same But By Different Means

It's fashionable to eulogize the concept of genre these days, especially in the wake of Lil Nas X's meme "Old Town Road." If that's really the case and the future contains only "popular" and "niche" music, give Yves Jarvis his "Best Niche Album" Grammy right now. There's no way to categorize The Same But By Different Means without selling it short. —Otis Hart