Accessibility links
Comic Ramy Youssef On Being An 'Allah Carte' Muslim: 'You Sit In Contradictions' In the semi-autobiographical show, Ramy, Youssef plays a practicing Muslim who's torn between his faith and his desire to fit in. "Everyone has a code," he says of the compromises his character makes. 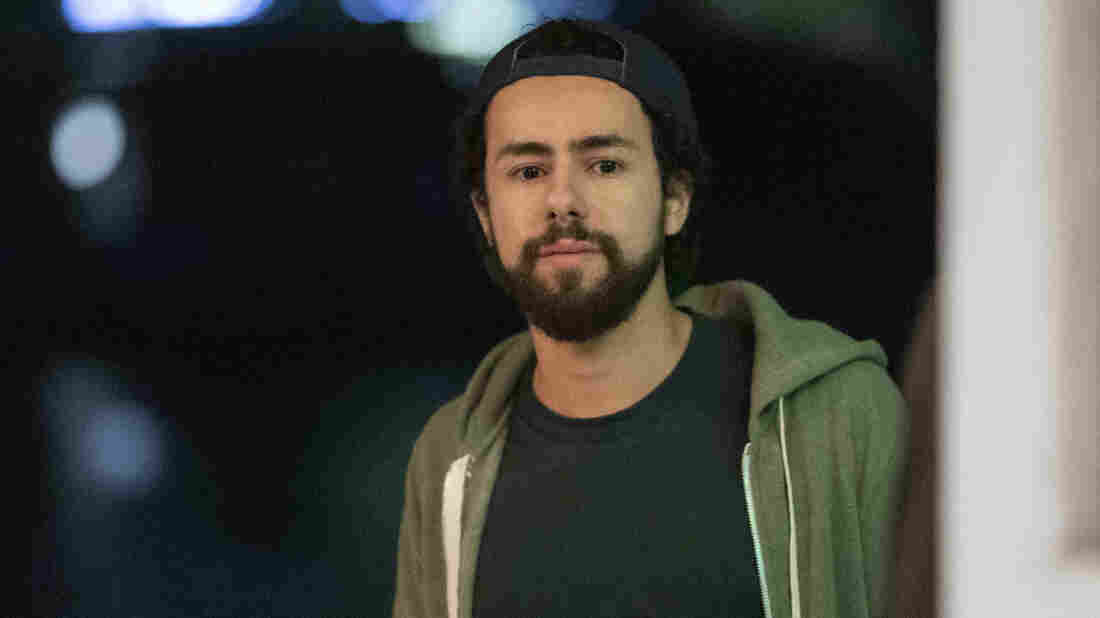 Ramy Youssef is the co-creator and star of the semi-autobiographical Hulu series Ramy. "From the onset ... we really wanted to challenge our main character," he says. Hasan Amin/Hulu hide caption 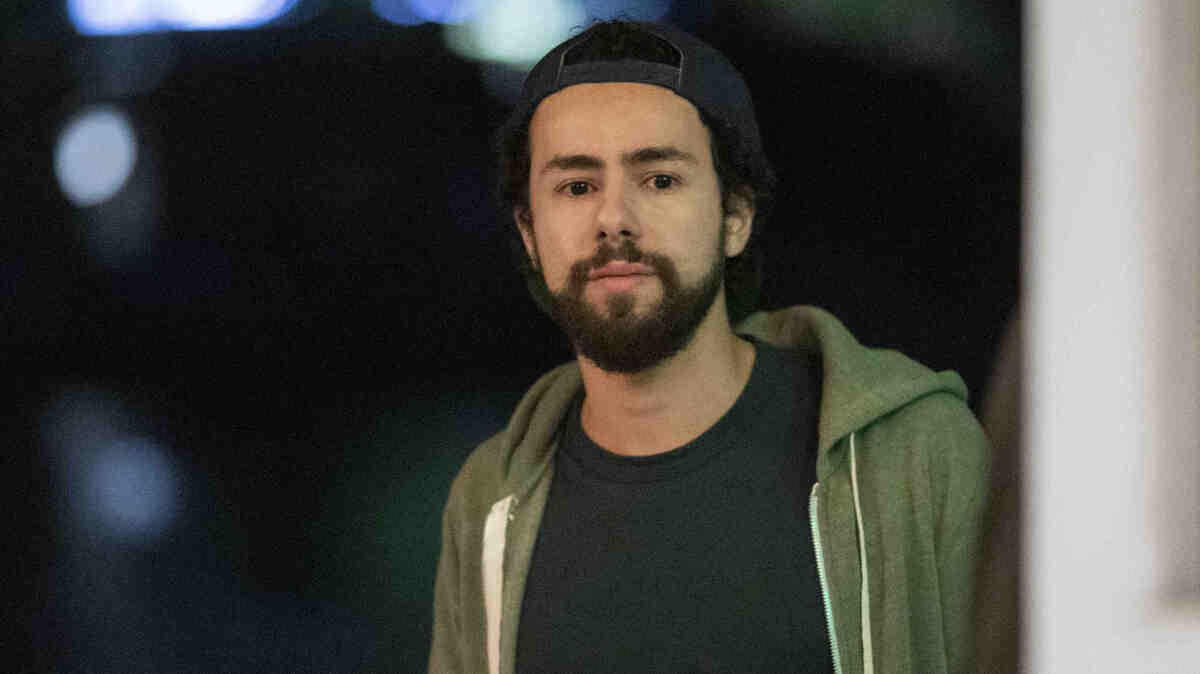 Ramy Youssef is the co-creator and star of the semi-autobiographical Hulu series Ramy. "From the onset ... we really wanted to challenge our main character," he says.

In the semi-autobiographical Hulu series Ramy, comic Ramy Youssef plays a first-generation Muslim American who follows some — but not all — of the rules of his religion. Youssef, whose parents immigrated from Egypt, also co-created the series. He says he can relate to his character's "picking and choosing" approach to his faith.

Youssef says he feels pressure with the series — and with his work as a stand-up comic — to provide a realistic portrait of the Arab Muslim experience. "In terms of positive media, there's not really a lot. In terms of nuance, there's even less, so there is this weight that kind of sits on something that comes from someone like me, and there's an anxiety that comes with that," he says.

I think the whole point of this show, the whole point of stand-up to me, the design of it, is to interrogate my character. I've always been really turned off by a show where you're kind of just rooting for someone regardless of the stupid things that they do, or regardless of how their ego is clearly driving what they're doing. From the onset ... we really wanted to challenge our main character.

I remember going and feeling like I wanted to find some answers and, like, I wanted to reconnect with my culture. And then you go, and you go to a restaurant and all the menus are in English. You can't even find one in Arabic because there is this obsession with seeming like they're a Westernized, rich [country]. ... There's this attitude of not wanting to talk about certain things that I felt like I wanted to talk about. But I realized that was me projecting what I wanted from people who've been through something that I couldn't even understand. I do feel like a lot of people who are kids of immigrants put that on where they come from.

On how Sept. 11 affected him and his perception of his culture and religion

I don't know if it was that day. I felt it slowly occur over the next two years. ... You see your faith, and you see names that sound like yours, and you see that it's tied to the country your family comes from, and you start hearing this narrative and you don't know a lot of people that are of your culture. ... Again, you're the minority and the only thing you see in the media is your experience being painted a certain way, and so that creates an insecurity that creates an internal dialogue. Are they right? Is that true? And you don't have the confidence at 11, at 12 ... you don't have these world-class answers about your faith and about the history of colonialism that you can spit out to explain anything.

On some of his early auditions in Hollywood

I would get a lot of roles for the ethnic friend and then I would go in for that and not be ethnic enough. They wanted an Indian accent. They wanted something more very visually, clearly specific. And then I would get the terrorist roles. ... I remember even going in for them. I wish I could say I got [the role] and called my agent and said, "Never!" I went in for one or two and they would just be like, "Yeah, we don't believe this. You don't have the vibe." There's nothing worse than that. You were down to do it and then ... they're like, "Yeah, we're not going to let you sell out your people, because we don't believe it." I realized pretty quickly that I was gonna have to figure out my own thing.

I reached the point where I know the way I live my life is not conventional, and so I feel like whatever relationship I do end up in is also not going to be conventional.

It's a question of the series, but it's also one that lives within me — and I think with a lot of people who are first-gen immigrants — which is, what do you want to build? Do you want to hold on to your language? Do you want to hold on to your faith? It's going to be harder if you and your partner are different, foundationally, like that. Like, how is a kid supposed to learn Arabic? I mean, you could, but it's just easier, you know? And so, kind of figuring out what are you going to prioritize? Is it carrying that on? Is it just true love? And for me, I reached the point where I know the way I live my life is not conventional, and so I feel like whatever relationship I do end up in is also not going to be conventional. So I don't operate from feeling like I have to be with someone who is Muslim, or the other way around. But posing that question was really important. ... Where I've arrived at now is that I'm open. But my character certainly has not arrived there, and he's really trying to figure that out.