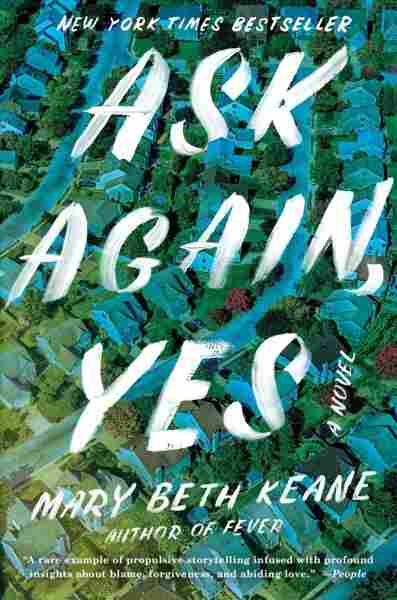 That's what everyone I've raved to about this book has said to me a couple of minutes after I've told them the title. It's one of those delicate titles that instantly goes poof! into the air; but that's the only strike there is against Keane's novel which is, otherwise, one of the most unpretentiously profound books I've read in a long time.

Ask Again, Yes opens up in 1973 in New York City. Books about the dilapidated New York of the '70s and '80s have been having "a moment" ever since Patti Smith's memoir, Just Kids, was published in 2010 and, though Keane's novel, which takes place far away from Smith's punk hangouts, goes on to span 40 years, its opening scene of a city gone haywire sets the emotional mood for the story that follows.

Two rookie cops, an Irish immigrant named Francis Gleeson and his partner, Brian Stanhope, are on foot patrol in the Bronx when they answer a call about an armed robbery in progress at a nearby bodega. When they arrive they find the owner lying dead in a pool of blood. Francis, who's a sensitive young guy, is overwhelmed for a minute by the career he's pretty much just fallen into. He reflects that:

"There was no predicting where life would go. There was no real way for a person to try something out, [just] see if he liked it — the words he'd chosen when he told his uncle ... that he'd gotten into the police academy — because you try it and try it and try it a little longer and next thing it's who you are. One minute he'd been standing in a bog on the other side of the Atlantic and the next thing he knew he was a cop. In America. In the worst neighborhood of the best known city in the world. 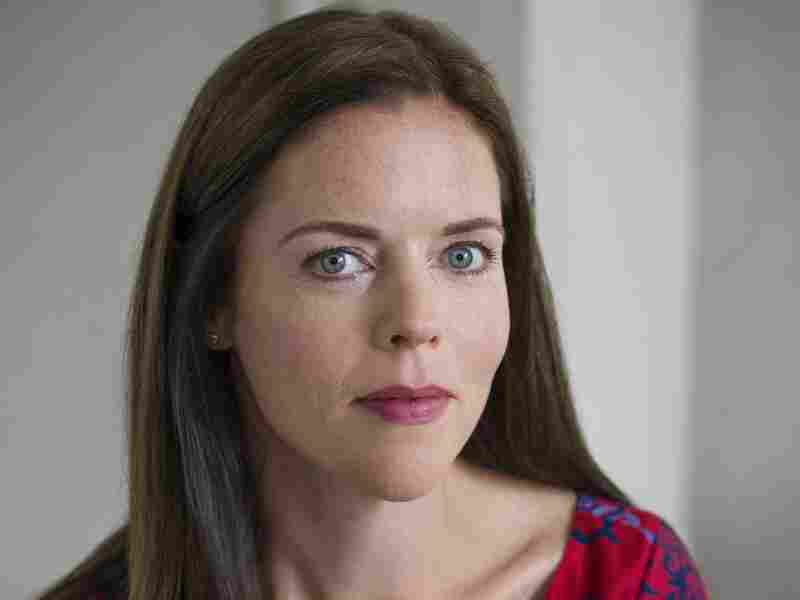 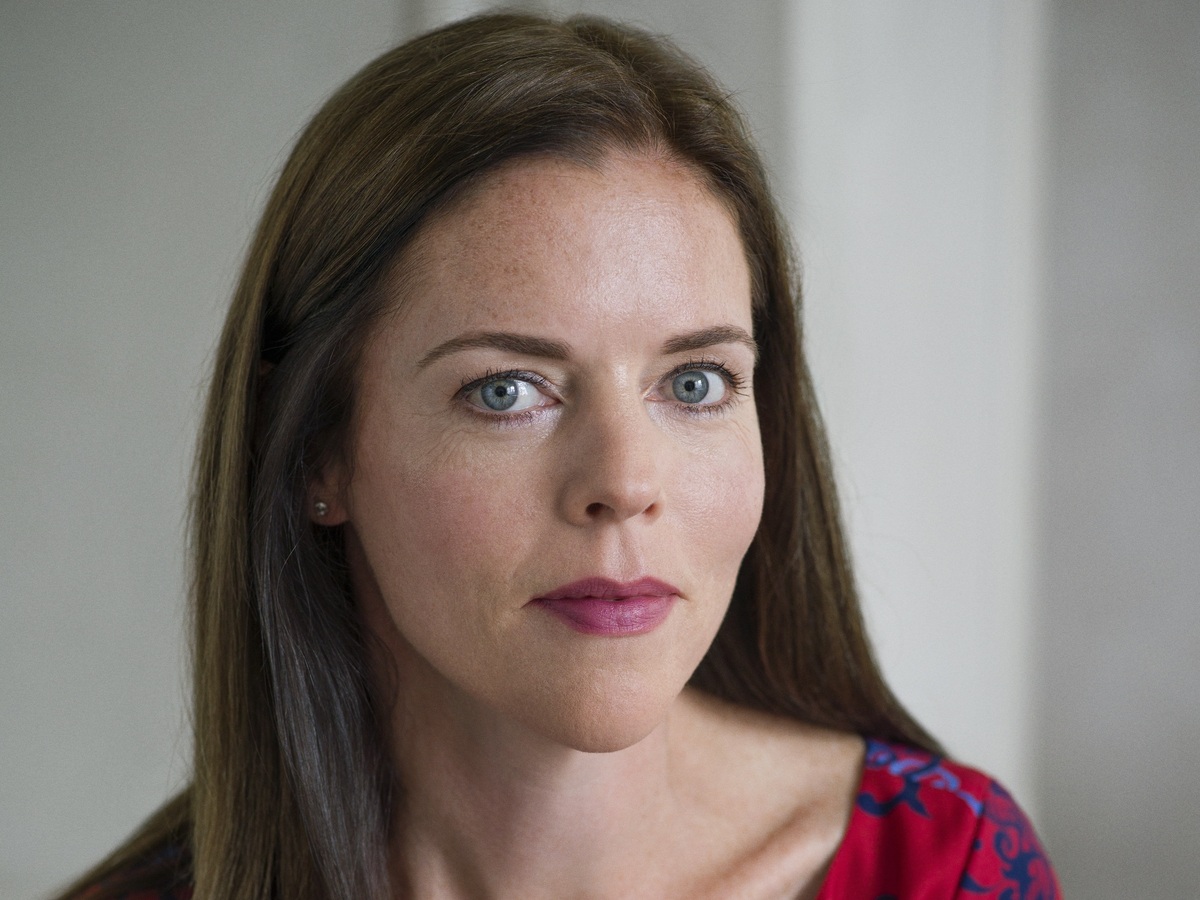 Francis' meditation on how a series of happenstances solidify into a life is what Keane so beautifully dramatizes in Ask Again, Yes. Both young cops get married and within a few years wind up living next door to each other in a suburb just north of the city. Two of their kids become close, but the couples don't, mostly because Brian's wife, a nurse named Anne, is "off," in a way nobody has the therapeutic language at that time to grasp. Then, about 20 years into the story, a horrible incident takes place. And the world that solidified by happenstance for Francis and all the other characters here, blows apart in the same way.

By switching perspective in every chapter, so that the narrative moves forward through the voice and world view of almost every member of the two families here, Keane develops her characters far beyond glib stereotypes. There's Francis, his shrewd Italian-Polish wife, Lena, and Kate, the youngest of their three daughters, who's been joined at the hip since childhood with Peter, the Stanhope's neglected son.

And then there's Anne, living with mental illness: In a jittery and terrifying scene that weds the mundane to the mad, we enter into Anne's mind on New Year's Eve 1990, when she makes a trip to the local supermarket deli counter, takes her number, waits, and, then, with mounting rage, comes to believe that everyone else in the supermarket is in cahoots to prevent her from buying her cold cuts.

Though Keane is younger than most of her characters, she writes with deep familiarity and precision about the lives of this particular generation of blue-collar Catholic New Yorkers. (And by the way, this was the geography, concrete and cultural, that I was born into, so I know whereof I speak.) In particular, Keane "gets" the power of silence that was, back then, the universal antidote for dealing with all manner of so-called "embarrassing" personal problems, from mental illness to alcoholism.

As a writer, Keane reminds me a lot of Ann Patchett: Both have the magical ability to seem to be telling "only" a closely-observed domestic tale that transforms into something else deep and, yes, universal. In Keane's case, that "something else" is a story about forgiveness and acceptance — qualities that sound gooey, but are so hard to achieve in life.

And, in the final moments of this modestly magnificent novel, even that blah title of Ask Again, Yes is ingeniously redeemed.