Accessibility links
Russia Has Its Rights Restored In Top Human Rights Organization The Kremlin calls it "a victory of common sense." It is also a big step forward for Moscow to normalize relations with European member states after annexing Crimea in 2014. 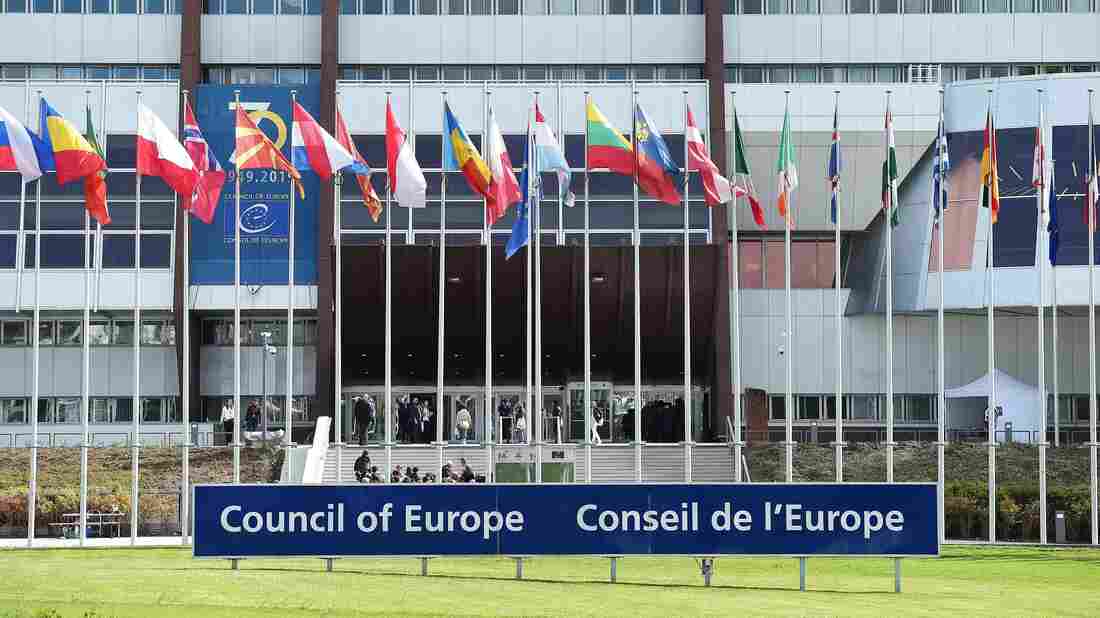 The Council of Europe in Strasbourg, France, has voted to restore Russia's voting rights. They were suspended after Russia seized Crimea five years ago. Frederick Florin/AFP/Getty Images hide caption 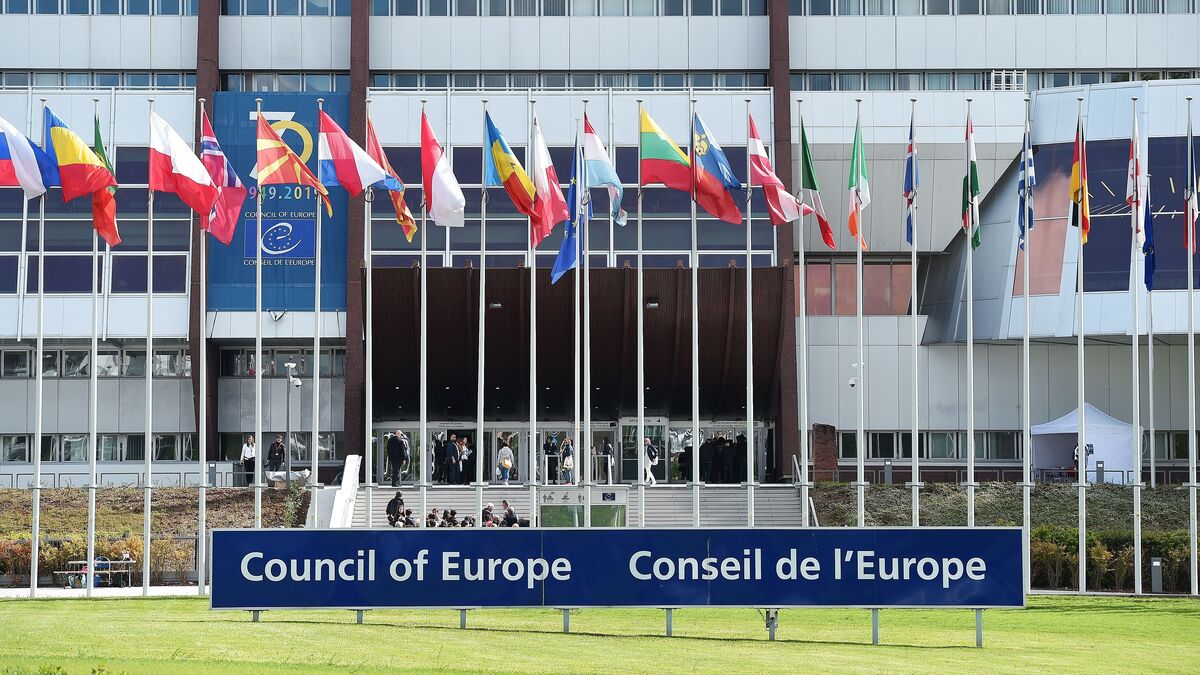 The Council of Europe in Strasbourg, France, has voted to restore Russia's voting rights. They were suspended after Russia seized Crimea five years ago.

Russia was stripped of its rights in 2014, after it annexed the Crimean Peninsula from Ukraine. The seizure triggered international condemnation.

This week, the Council of Europe, a Strasbourg-based watchdog founded in 1949 to protect the rule of law and democracy on the continent, changed course. Its parliamentary assembly composed of member legislators voted to restore Russia's voting rights 118-62, with 10 abstentions. The move gives Russia a greater say in human rights issues, from budgets to leadership.

A new Russian delegation presented its credentials on Tuesday morning.

The vote was praised by some leaders and activists who want Russia to be held accountable for human rights abuses. The council oversees the European Court of Human Rights which last year alone passed 248 judgments in Russia. It found human rights violations in 238 judgments.

Kremlin spokesperson Dmitry Peskov called the result of the assembly's vote "not a diplomatic victory of Moscow" but a "victory of common sense."

But other officials lamented Russia's reemergence at the negotiating table, claiming it undermined democracy and represented a shrugging off of Russia's land grab and warfare in Ukraine.

A delegation from Ukraine walked out in protest on Tuesday.

In a written statement, Ukrainian comedian-turned-President Volodymyr Zelenskiy brought up the Ukrainian sailors who were captured last year near Crimea and remain in Russian custody.

He said he tried to convince French President Emmanuel Macron and German Chancellor Angela Merkel to assess Russia's compliance against the assembly's fundamental requirements but "our European partners did not hear us and acted differently."

According to the Kyiv Post, four out of 18 deputies in the Russian delegation are under international sanctions because they supported Russian aggression toward Ukraine.

Since 2017, Moscow had frozen its membership payments to the council. Before the vote, Russia threatened to leave the organization if it was prevented from taking part in a vote for a new secretary general on Wednesday. Germany and France ushered in a new compromise in May in an attempt to help Russia to return to the council.

"The decision sends the message that it's back to business as usual with Russia, even though Moscow hasn't done anything to change its aggressive behavior," Polyakova says. "The idea is that it's better to have Russia in the Council because it gives some leverage. But this is a false assumption given that Russia invaded Ukraine and committed numerous human rights offenses before that, while it was a member."

Nino Goguadze, a parliament member from Georgia, challenged the resolution on Tuesday. At least 30 assembly members backed her proposal, according to a Council of Europe statement.

Deliberations were scheduled for Wednesday afternoon.

The vote follows an announcement last week by international investigators who implicated three Russians with ties to military and intelligence services in the shootdown of Malaysia Airlines Flight 17. It killed all 298 people as they flew over war-torn eastern Ukraine.