Accessibility links
Jeffrey Epstein's Sex Offender Plea Deal Must Stand, Federal Prosecutors Say Attorneys representing sex abuse victims have argued for years that their clients weren't informed of the once-secret deal beforehand or given the opportunity to testify about it in court. 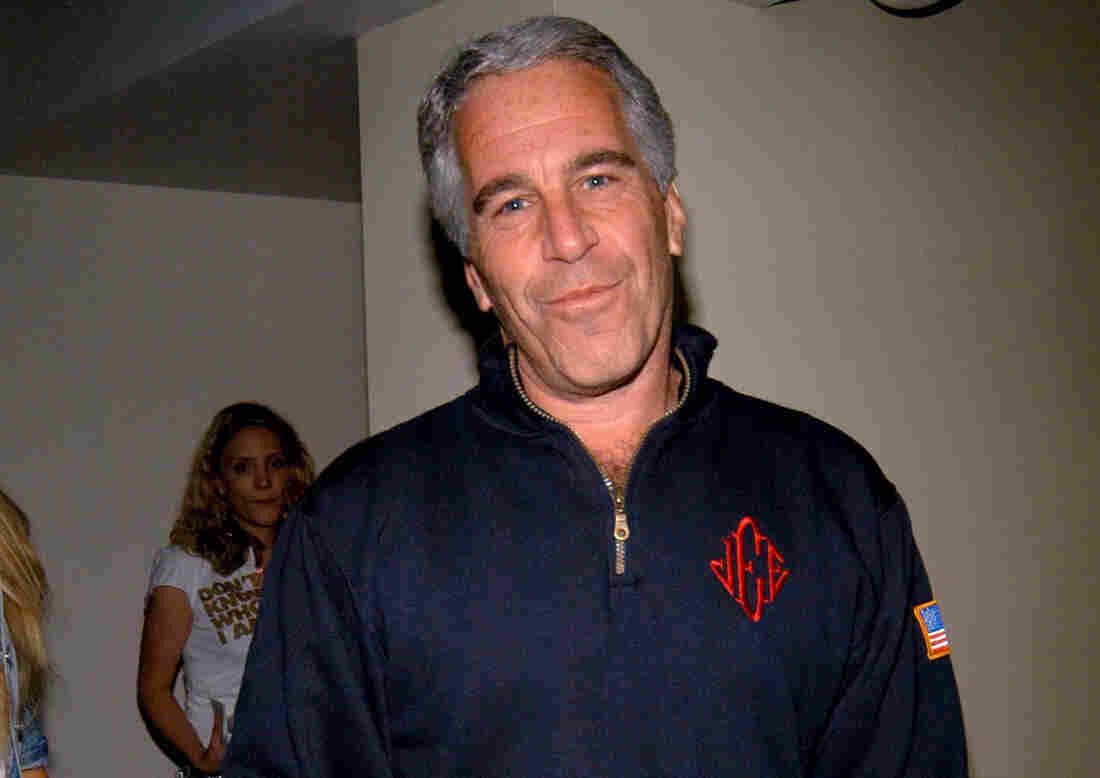 Under a plea deal brokered in 2007, Jeffrey Epstein served just 13 months and was granted work release. He is seen here at a New York City event in 2005. Patrick McMullan/Patrick McMullan via Getty Image hide caption 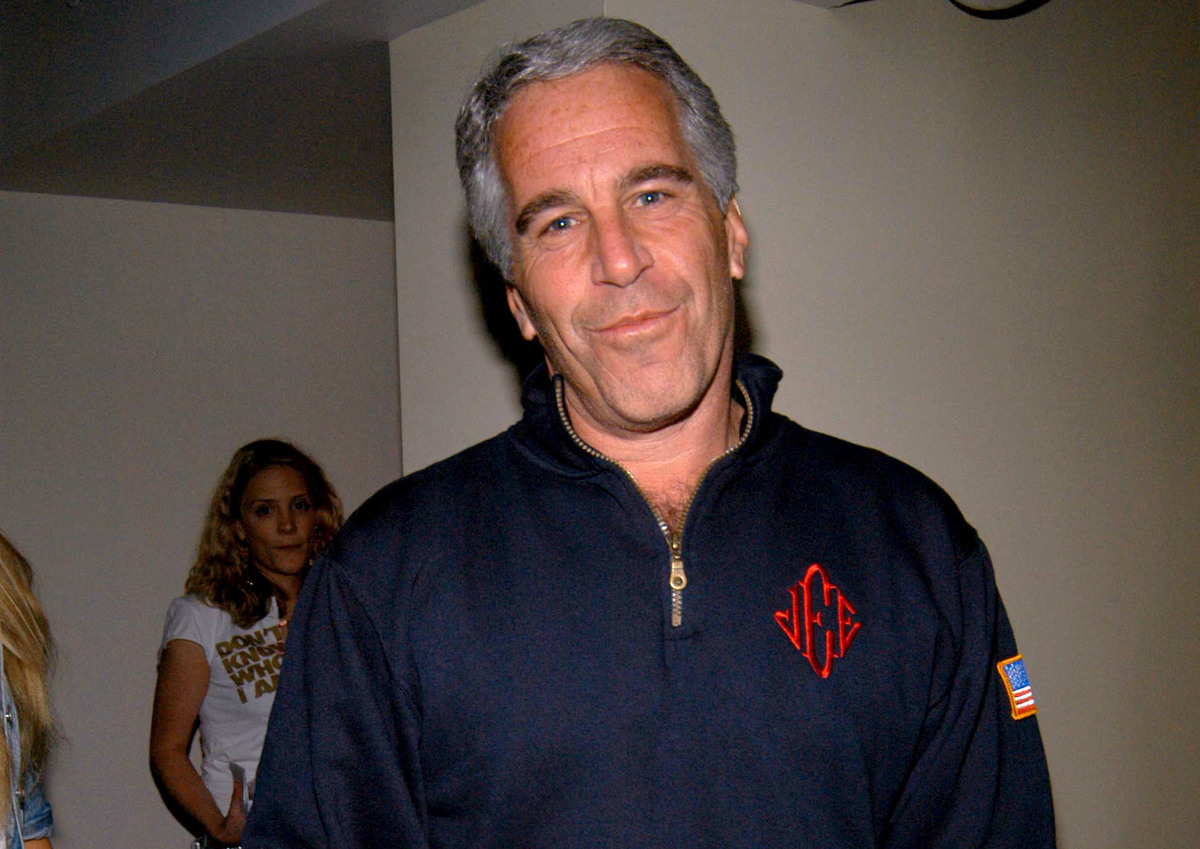 Under a plea deal brokered in 2007, Jeffrey Epstein served just 13 months and was granted work release. He is seen here at a New York City event in 2005.

Federal prosecutors say a lenient plea deal struck more than a decade ago with multimillionaire and convicted sex offender Jeffrey Epstein should be allowed to stand.

Epstein was charged with recruiting dozens of girls, some as young as 13, for massages and sex at his mansion in Palm Beach, Fla. Under a plea deal reached in 2007 with then-U.S. Attorney Alex Acosta, Epstein was given immunity from federal prosecution and pleaded guilty to lesser state charges. The financier served just 13 months in county jail and was granted work release, allowing him to spend his days at his Palm Beach office. Acosta now serves as President Trump's Labor secretary.

For more than a decade, attorneys representing sex abuse victims in the case have said their clients weren't informed of the plea deal beforehand or given the opportunity to testify about it in court. In February, U.S. District Judge Kenneth Marra ruled that the omission by prosecutors violated the Crime Victims' Rights Act. He ordered the government and lawyers for the victims to propose a remedy.

In a motion filed last month, lawyers for two victims, identified only as "Jane Doe 1 and 2" asked that the investigation be reopened and that they receive an apology from prosecutors.

This week, prosecutors responded. In their motion, they concede the government should have told abuse victims about the plea deal before it was presented in court. But they say the law gives the government broad discretion in deciding whether or not to prosecute. And at this point, prosecutors say victims have no right to demand an apology or anything from the government.

As for requests that the court invalidate the plea deal and order the government to reopen the investigation, prosecutors say the court simply doesn't have the authority. In the motion, B.J. Pak, the U.S attorney for the Northern District of Georgia writes that "such an order would violate, or fall perilously close to violating, the separation-of-powers doctrine undergirding our democracy." Pak took over the case earlier his year after prosecutors in the South Florida U.S. Attorney's office formerly headed by Acosta recused themselves.

The government says the deal it made with Epstein should be allowed to stand. Acknowledging the failure to properly notify victims, Pak said prosecutors would meet with them privately or allow them to testify at a public hearing. And Pak said all prosecutors in Florida's Southern District would receive additional training in the Crime Victims' Rights Act.