Accessibility links
House Passes $4.5 Billion In Emergency Border Aid President Trump has threatened to veto the measure in favor of a Senate Republican version of the bill that would include about $50 million more for immigration courts. 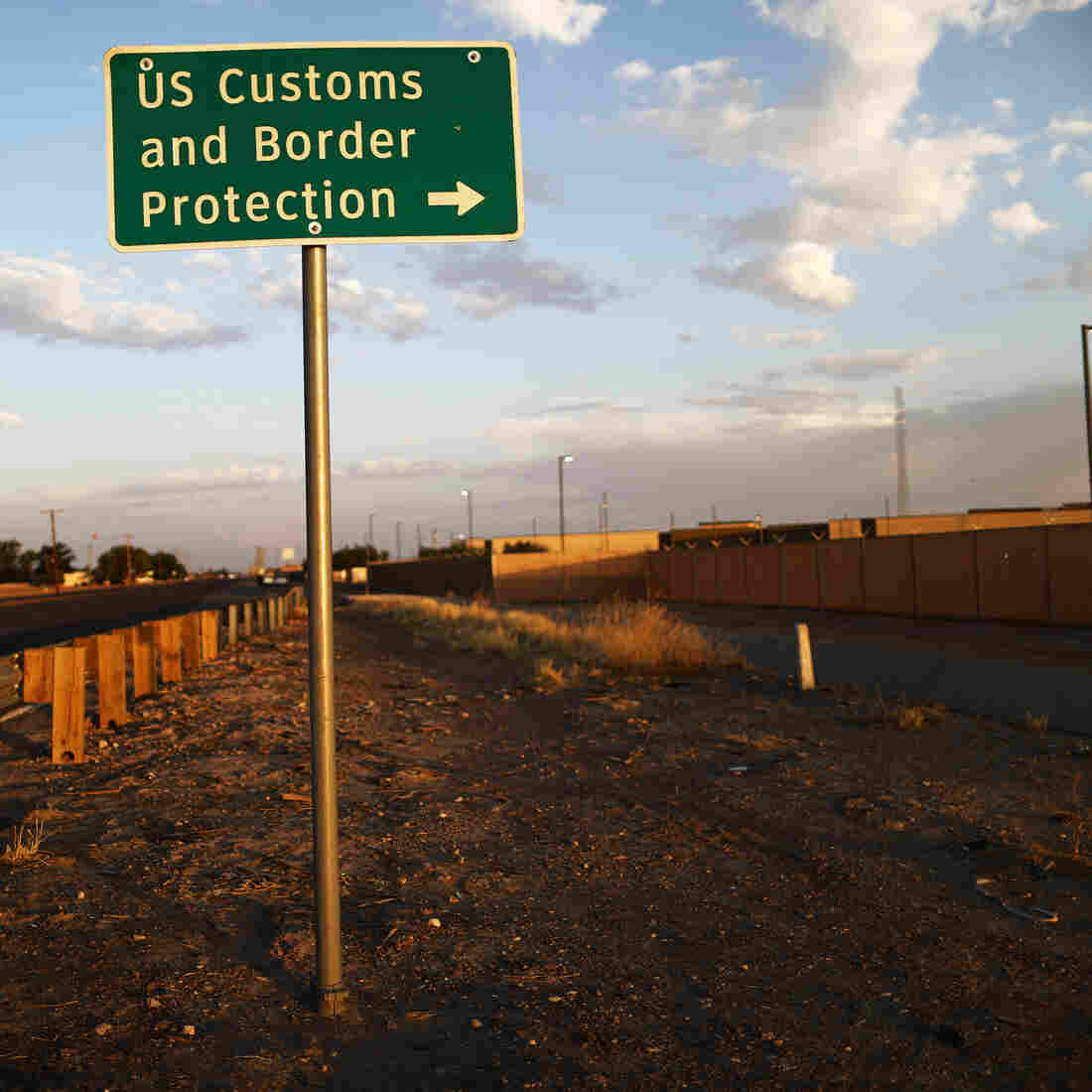 A sign is posted outside the U.S. Customs and Border Protection station in Clint, Texas, earlier this week, where lawyers reported that detained migrant children were held unbathed and hungry. Mario Tama/Getty Images hide caption 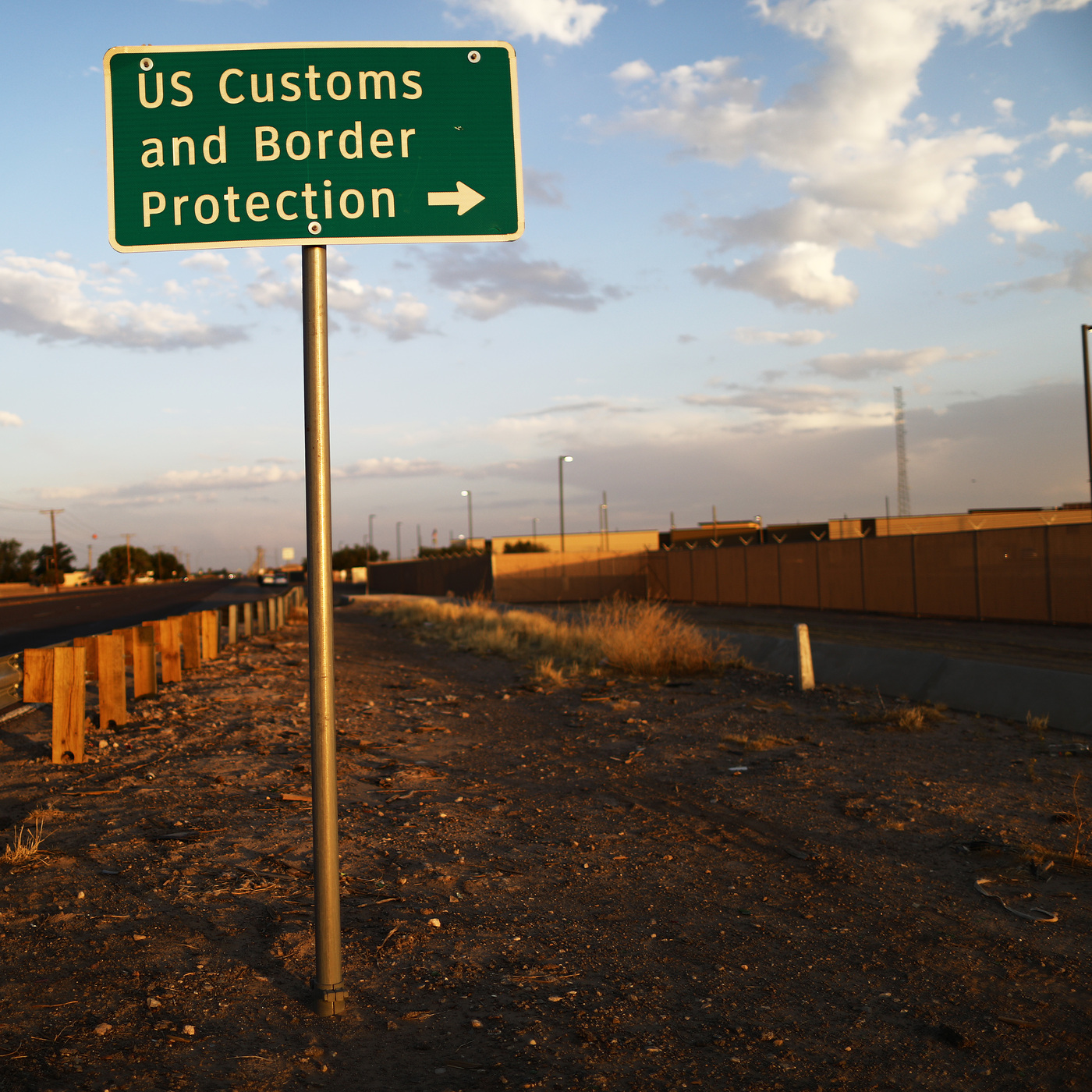 A sign is posted outside the U.S. Customs and Border Protection station in Clint, Texas, earlier this week, where lawyers reported that detained migrant children were held unbathed and hungry.

The House Democratic leadership pushed through a $4.5 billion emergency aid package late Tuesday to help thousands of migrants packed into overcrowded facilities at the U.S.-Mexico border, but it's unlikely to get a hearing in the Republican-controlled Senate.

The measure passed by a 230-195 vote mostly along party lines, with House Speaker Nancy Pelosi tamping down a last-minute revolt by members of her party's progressive caucus who had sought, among other things, to ban private shelter contractors who failed to provide a basic level of food, hygiene items and medical care to migrants under their care.

"Every member of this body has a sacred moral obligation to protect the human rights and the lives of vulnerable families, no matter who they are or from where they came," Pelosi said ahead of the vote.

The bill reportedly includes more than $1 billion to house and feed migrants detained by immigration authorities and almost $3 billion to care for unaccompanied children, according to The Associated Press.

But President Trump has threatened to veto the House measure, which was not expected to get much support among Senate Republicans either. The GOP has its own version of an emergency border aid bill that the administration reportedly backs.

A vote on the Senate bill is expected this week. The $4.6 billion Senate version includes $2.88 billion for the Department of Health and Human Services to address unaccompanied children. It also includes $50 million in additional funding to speed up processing in immigration courts.

Speaking on Tuesday, Senate Majority Leader Mitch McConnell, R-Ky., said he hoped that House Democrats would instead take up the Senate plan. "[T]hat's the best way to get the problem solved," he said.