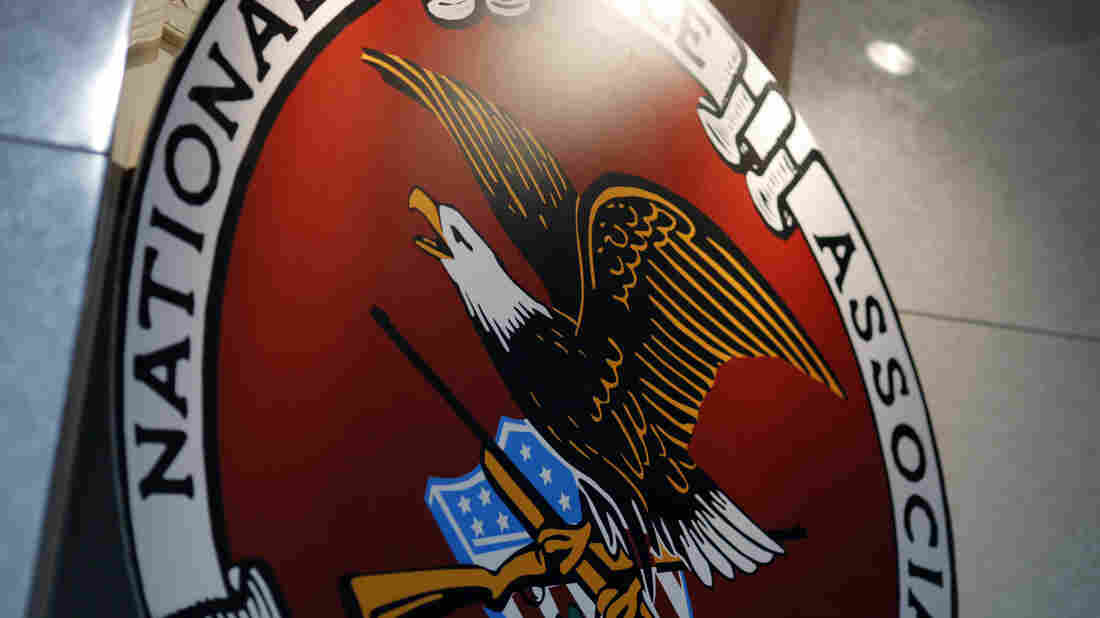 The National Rifle Association announced Wednesday that it is pulling the plug on NRATV, its media arm. Dominick Reuter/AFP/Getty Images hide caption 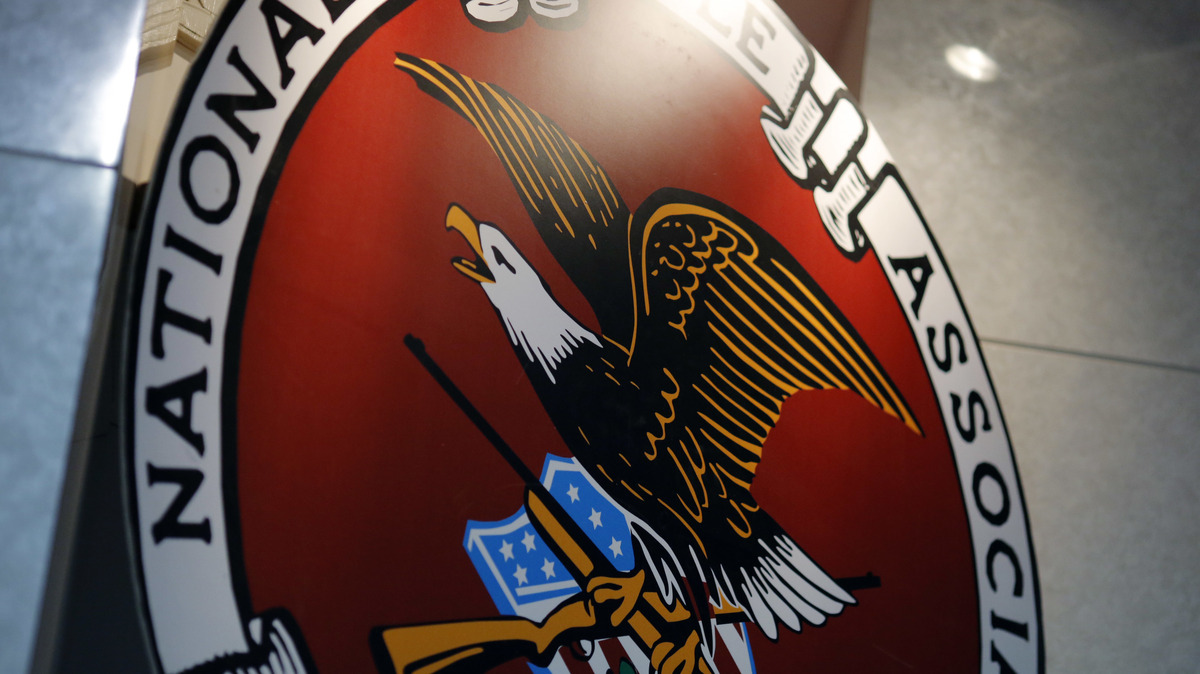 The National Rifle Association announced Wednesday that it is pulling the plug on NRATV, its media arm.

The National Rifle Association has shut down its online TV channel and lost its chief lobbyist, new setbacks for a group that also is the subject of another congressional investigation, NPR has learned.

The NRA has struggled under both scrutiny from the outside for its connections to Russia's interference in American politics and from internal divisions over its leadership and its finances.

He cited costs, return on investment and the direction of the content.

LaPierre also blamed Ackerman McQueen, the Oklahoma-based advertising firm overseeing television production. Despite a decades-long relationship between Ackerman McQueen and the NRA, allegations of financial impropriety have led to a contentious legal dispute.

Both sides have accused the other of improper conduct.

Turmoil At The National Rifle Association

Since NRATV's launch in 2016, some of the programming has gone beyond support of the Second Amendment and into more controversial territory.

At least some of the NRA's leadership thought the TV programming crossed a line.

"There were a lot of us, including the CEO, who were extremely concerned and upset that it seemed to be an off-topic subject," NRA board member Joel Friedman told NPR. "But remember, who is the one who drove the bus on NRATV? It was Ackerman McQueen."

The company responded with its own criticism of the gun rights group.

"Ackerman McQueen is not surprised that the NRA is unwilling to honor its agreement to end our contract and our longstanding relationship in an orderly and amicable manner," it said in a statement. It said the NRA refused to pay millions of dollars and used intimidation tactics.

"When given the opportunity to do the right thing, the NRA once again has taken action that we believe is intended to harm our company even at the expense of the NRA itself," it added.

Chris Cox, the NRA's top lobbyist in Washington, resigned after nearly 25 years, multiple sources told NPR. As the head of the NRA's lobbying arm, he was considered one of the most powerful figures in the capital.

Cox has worked at the organization since 1995, and has been the NRA's top lobbyist since 2002.

He had been suspended after being accused of contributing to the effort to oust LaPierre, an allegation he denies. Friedman, the board member, said he was surprised to learn that Cox had quit.

Cox did not respond to a request for comment. 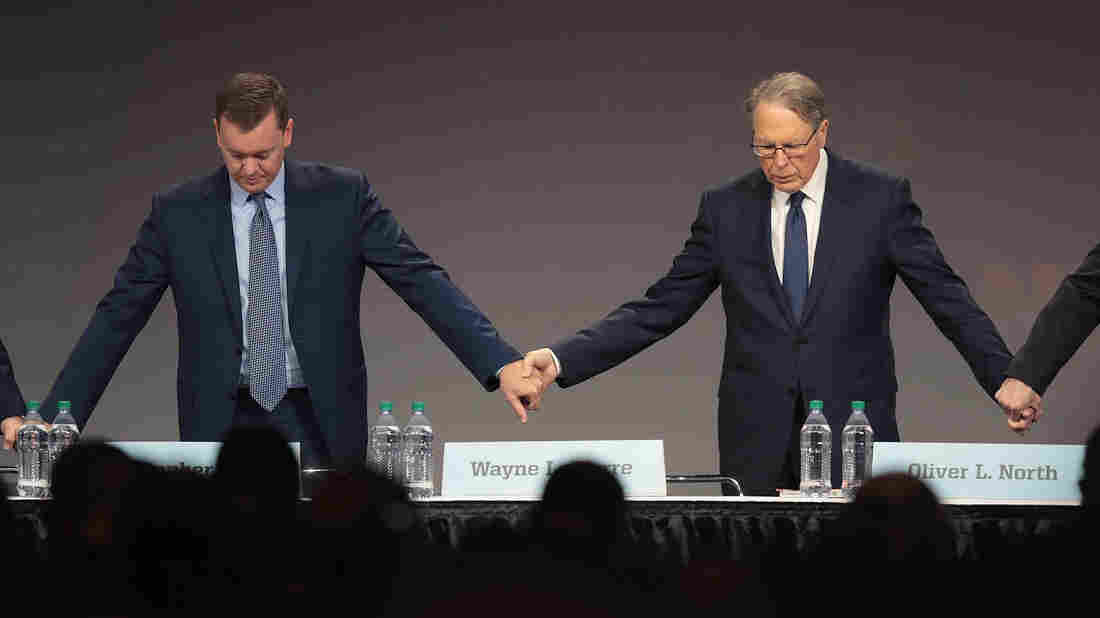 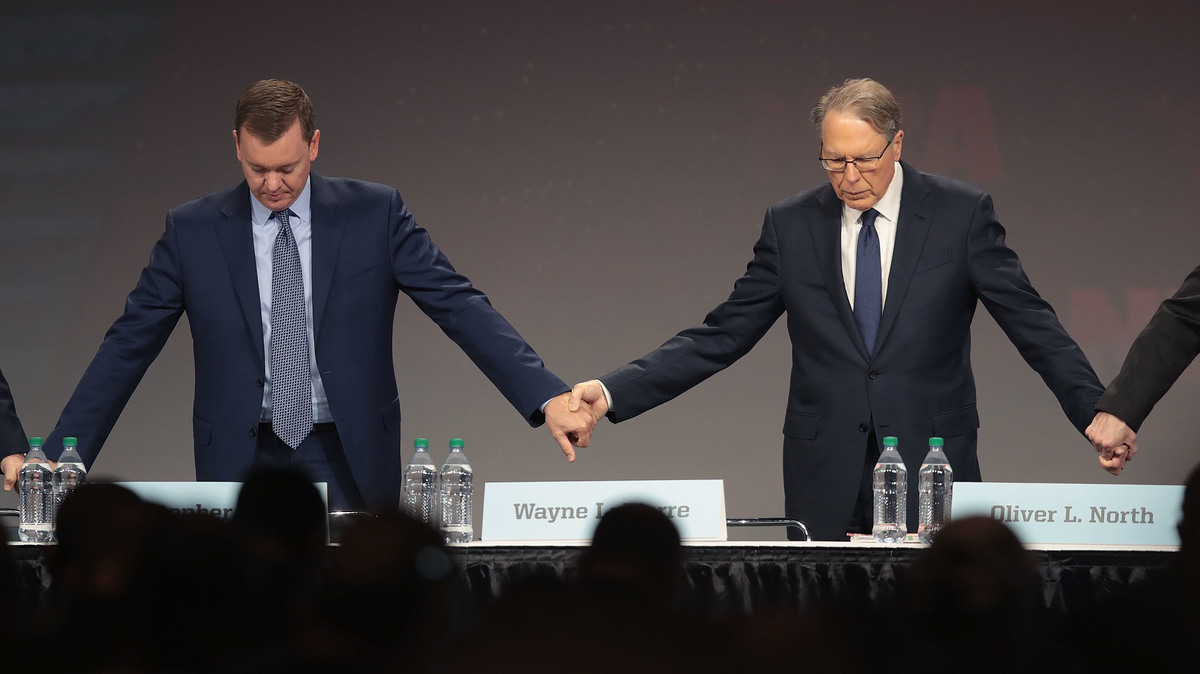 Under LaPierre, the gun rights group is facing allegations of financial misconduct. LaPierre countered that people inside the NRA and Ackerman were trying to oust him.

Rep. Brad Schneider, D-Ill., a member of the House Ways and Means Committee, told NPR that he was launching an investigation into whether wrongdoing had occurred and "whether these activities warrant reconsideration of the NRA's tax-exempt status."

He sent a letter to LaPierre on Wednesday afternoon demanding financial documents and correspondence related to LaPierre's claim that former NRA president Oliver North tried to force him to resign, among other items.

At least three congressional committees are investigating the NRA, in addition to a probe launched by New York Attorney General Letitia James.

As the NRA undergoes its turmoil, the broader movement it champions is splintering.

Some supporters of the Second Amendment are continuing to advocate for gun rights but are going public with their specific opposition to the NRA over the allegations of financial misconduct.

Greg Kinman, who runs a YouTube account about firearms with 4.2 million subscribers, announced last week that he was no longer taking support from the NRA or promoting the group because of the recent controversies.

"It's kind of gotten to the point where it's the last straw," Kinman said.

And prominent conservative writer Erick Erickson wrote on his website that the NRA was "adrift by grift" and "rotting from the inside out."

Meanwhile, former NRA staff have joined with NRA members to form a group called Save the Second. Founded in the past week and a half, it was created to be a watchdog for the NRA's finances.

"Save the Second really does exist to help the NRA find a path back to credibility, legitimacy and effectiveness," board member Robert Pincus told NPR. "The established leadership of the NRA has become complacent in regard to our fight for gun rights, and they've become focused on fundraising and cronyism."