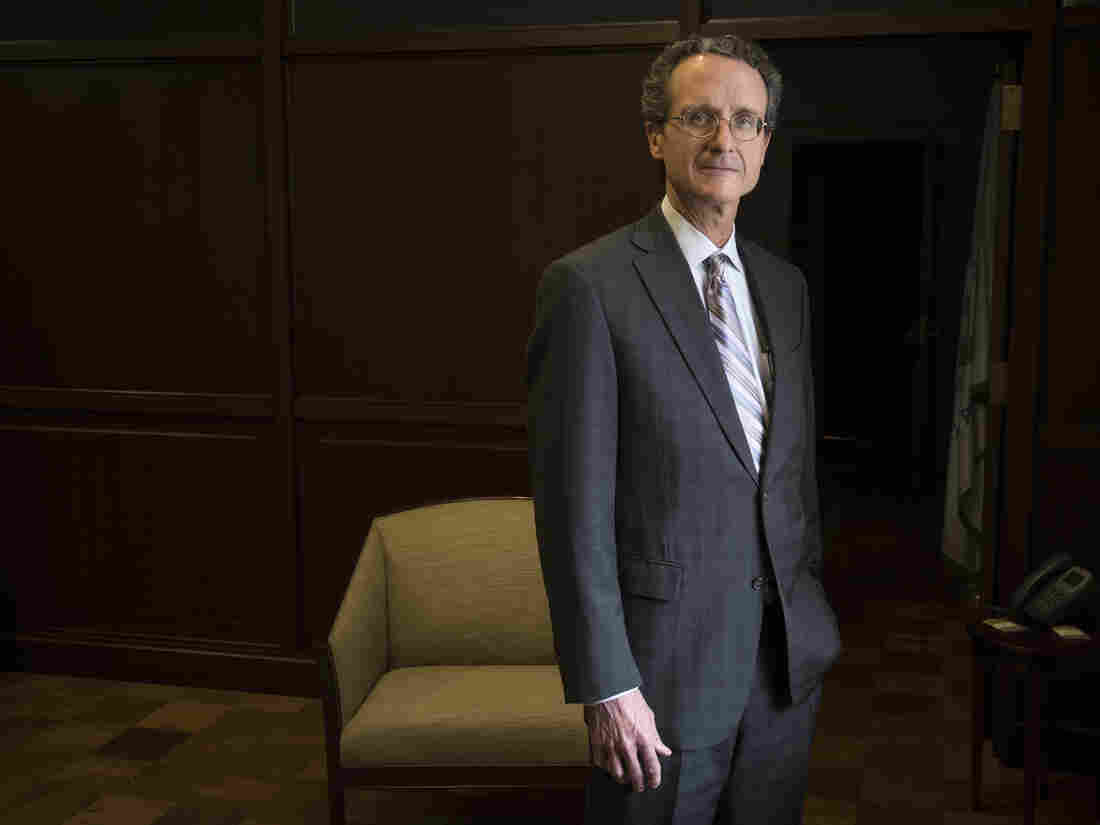 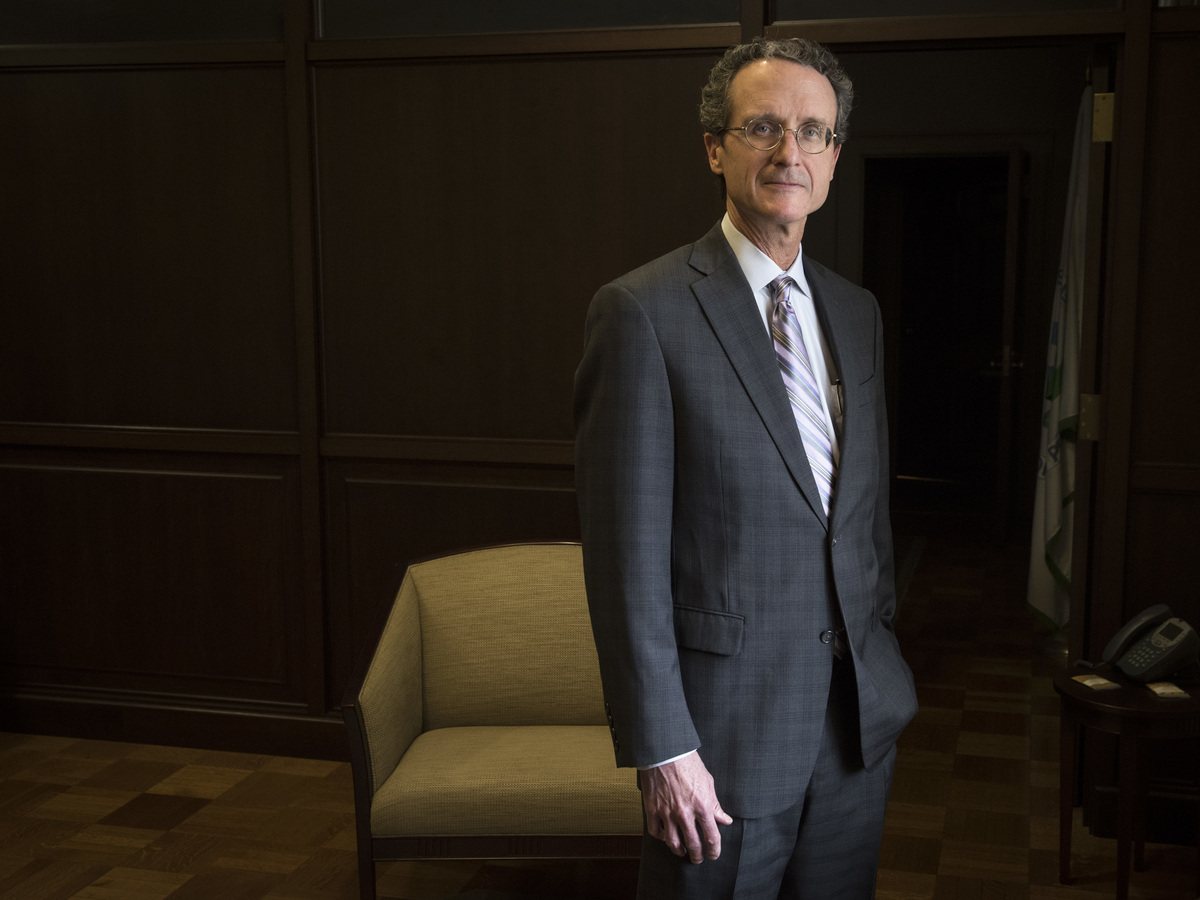 Bill Wehrum, the Environmental Protection Agencys top air policy official, said he is stepping down at the end of June.

Bill Wehrum is stepping down as the Environmental Protection Agency's chief air quality official at the end of the month, amid mounting scrutiny over possible ethics violations.

EPA Administrator Andrew Andrew Wheeler said Wednesday that Wehrum's departure as the head of the agency's Office of Air and Radiation is both voluntary and expected.

"While I have known of Bill's desire to leave at the end of this month for quite sometime, the date has still come too soon," Wheeler said in a statement.

Wehrum was confirmed to the EPA post in November of 2017. Since then, he has been regarded as the architect of some of the Trump administration's most controversial climate policies, overseeing efforts to roll back regulations that limit air pollution. One casualty was the Obama-era Clean Power Plan, which just last week was replaced by the Affordable Clean Energy regulation — new rules that allow more greenhouse gas emissions from power plants.

"I applaud Bill and his team for finalizing the Affordable Clean Energy regulation last week and for the tremendous progress he has made in so many other regulatory initiatives," Wheeler said.

Wehrum also crafted a proposal that would weaken future fuel economy standards for cars and trucks.

"Bill Wehrum oversaw the most relentless rollback of clean air, climate and health safeguards in EPA's history," said the Natural Resources Defense Council's John Walke, who is the clean air director of the group's climate and clean energy program. He called on the agency to "return to its mission to protect Americans' health and air quality, and take strong climate action."

Allegations of ethical violations dogged Wehrum throughout his EPA tenure, related to his former work as a lawyer and lobbyist for a number of the same companies the agency regulates — including some of the country's largest coal, oil and petrochemical companies.

Democrats on the House Energy and Commerce Committee launched a probe into Wehrum's conduct in April, seeking to find out if he or his deputy, fellow former lobbyist David Harlow, may have loosened air pollution rules to help their former clients in the energy sector.

In a letter to eight utility companies and Wehrum's former lobbying firm, House Democrats on the Energy Committee said they were concerned that "the Office of Air and Radiation's agenda appears remarkably similar to the substantive agenda" of the firm's utilities clients. They added, "These allegations have raised substantial questions regarding whether Mr. Wehrum and Mr. Harlow are properly carrying out the [Clean Air Act] as directed by Congress or instead changing agency policies to benefit former clients."

Wehrum is the latest Trump administration official to leave the environmental agency under a cloud of scrutiny. Former EPA Administrator Scott Pruitt who resigned after reports that he misused his power and spent far more taxpayer money than his predecessors had on travel and security expenses.

With Wehrum's exit, his deputy, Anne Idsal, will take over his responsibilities.