Accessibility links
Senate Passes Its Own Emergency Border Legislation After Rejecting House Bill The sweeping 84-8 vote came minutes after the Senate handily rejected the House's humanitarian assistance bill, signalling what will likely be a contentious battle to reconcile the competing bills. 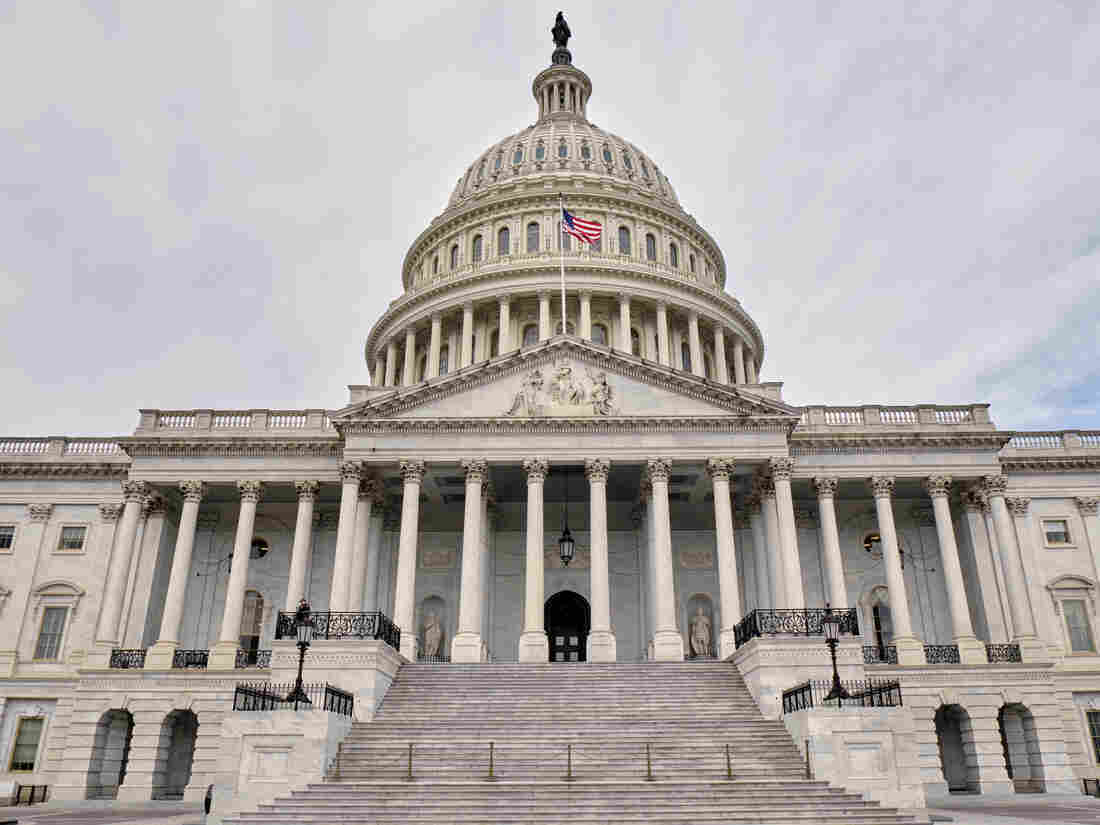 The Senate passed a $4.6 billion emergency humanitarian aid package Wednesday to cover the costs of the influx of migrants arriving at the U.S.-Mexico border. Mark Tenally/Associated Press hide caption 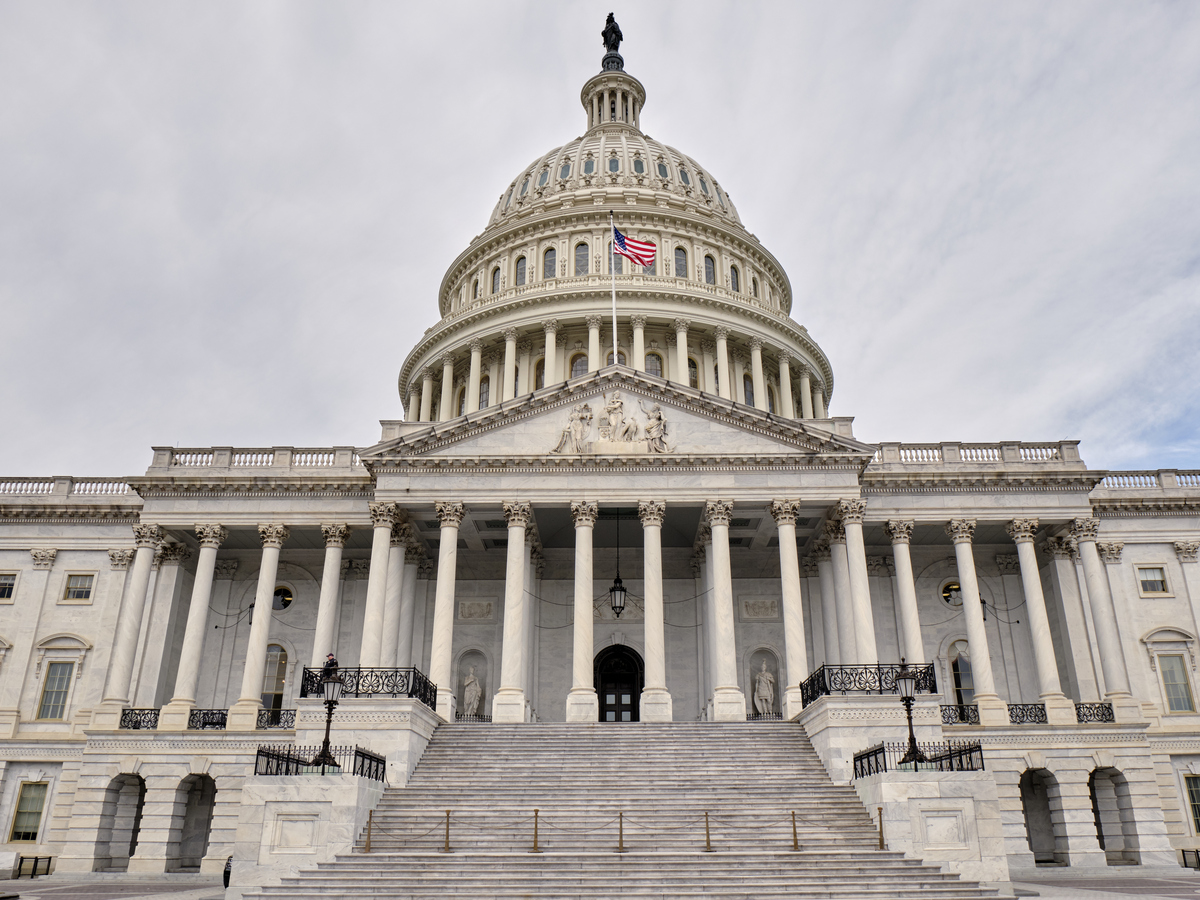 The Senate passed a $4.6 billion emergency humanitarian aid package Wednesday to cover the costs of the influx of migrants arriving at the U.S.-Mexico border.

The Republican-led Senate passed its own version of an emergency aid measure, approving a $4.6 billion package to pay some of the costs of the surge of migrants crossing the southern border.

The vote Wednesday came minutes after the Senate handily rejected the Democratic-led House's $4.5 billion bill passed Tuesday night, signalling what will likely be a contentious battle between the two chambers to reconcile the bills.

The work has taken on new urgency following reports from lawyers who visited facilities where unaccompanied children have been detained. The observers say they found sick, hungry children, who had not been given the means to wash themselves. The lawyers also said some older children were assigned to take care of younger ones who are not their relatives.

CBP has denied the conditions are that dire, but it did move some of the children out of a facility in Clint, Texas, over the past few days.

The Senate bill, which passed 84-8, includes funding for the Department of Defense and additional money for Immigration and Customs Enforcement that is not included in the House bill.

The spending package produced by the House seeks to establish restrictions that would prevent funds from going toward immigration enforcement and expanding Department of Homeland Security and migrant processing facilities by adding more beds.

Instead, the measure allocates money for agencies including the Office of Refugee Resettlement and Customs and Border Protection.

It also seeks to establish protocols to meet standards of care for migrants held in temporary emergency shelters, including food, water hygiene and basic medical care. And the legislation places caps on how long unaccompanied migrant children can stay in those facilities and places standards of care on government contractors operating detention facilities. Companies that fail to meet those standards would risk losing those government contracts.

President Trump was critical of the House bill in an interview on Fox Business Network Wednesday, saying, "I'm not happy with it because there's no money for protection. It's like we're running hospitals over there," Trump said.

But later in the day, Trump said he had a good conversation with House Speaker Nancy Pelosi and that he had also spoken with Senate Majority Leader Mitch McConnell. Trump said the talks left him optimistic that the chambers can reach a deal.

"It's very far along and I believe the House is going to be getting together, hopefully they can get something done. It's humanitarian aid, it's very important," he said.

On Monday the Office of Management and Budget issued a statement calling the House version a "partisan bill that underfunds necessary accounts and seeks to take advantage of the current crisis by inserting policy provisions that would make our country less safe."

Both chambers will now aim to work toward a bill that they can agree on before they break for July Fourth.

Meanwhile, the Department of Health and Human Services says existing funding will not last through the end of the month.