Accessibility links
Review: 'Ophelia' Treads Water Based on a YA novel told from Ophelia's perspective, Claire McCarthy's film is by turns too glib and too reverent with the source material, hopelessly blurring its point of view. 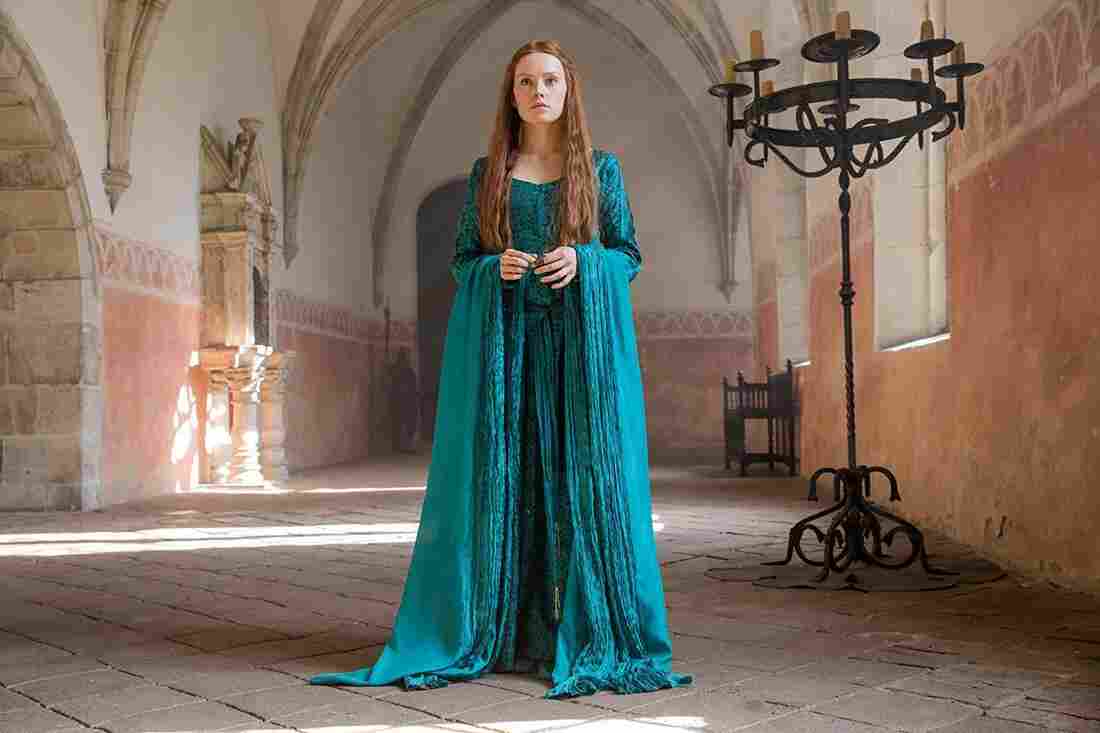 Get thee to a nunnery! And a tighter script! Daisy Ridley stars in this retelling of Shakespeare's Hamlet. IFC Films hide caption 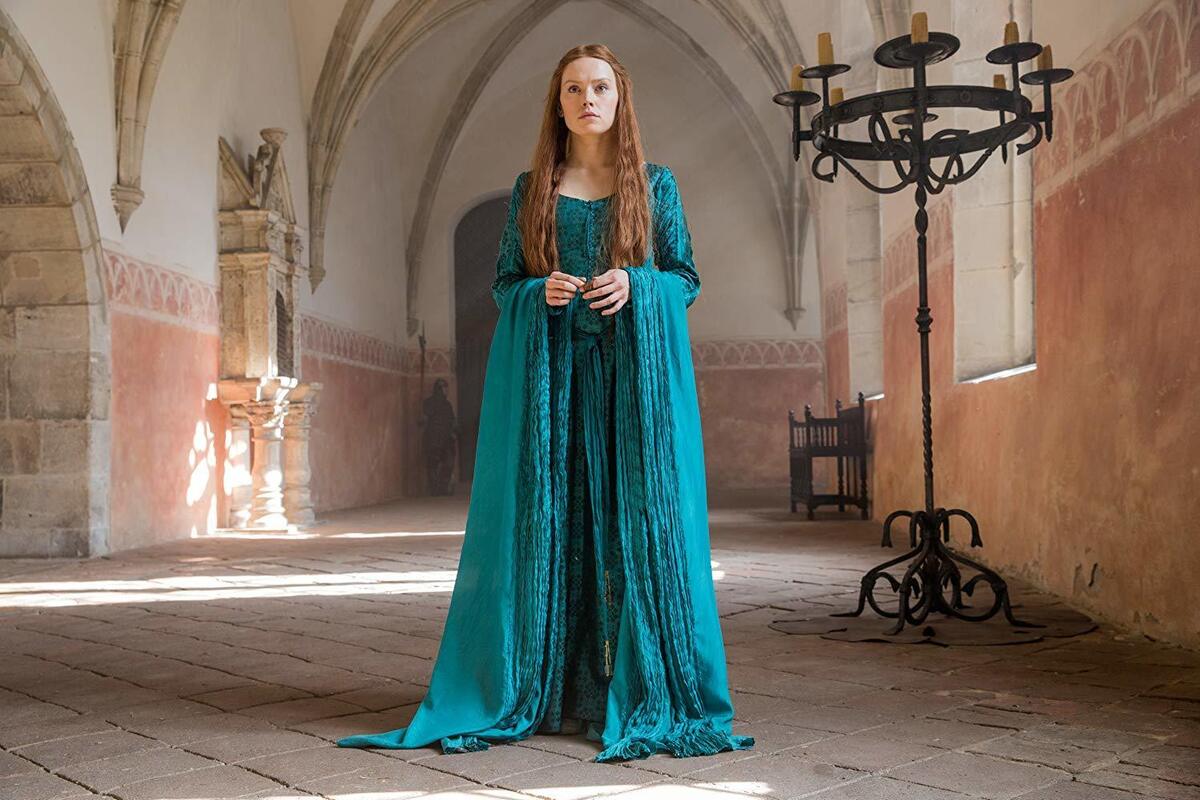 Get thee to a nunnery! And a tighter script! Daisy Ridley stars in this retelling of Shakespeare's Hamlet.

Hamlet has been sliced and diced dozens of different ways on screen, from the hidebound classicism of Laurence Olivier and Kenneth Branagh's versions to Ethan Hawke giving the "To be or not to be" soliloquy in the "Action" section of a Blockbuster Video. But the play is malleable only so long as Shakespeare's language and plotting are preserved, because tinkering with the greatest work in Western literature is dangerous business, like staring directly into the sun. The genius of a spinoff like Tom Stoppard's Rosencrantz and Guildenstern are Dead is that it's about two characters tucked so far into the supporting cast that their absurdist side adventures don't count as revisionism. It's just a riff.

Ophelia, based on Lisa Klein's young adult novel, takes a more foolhardy gamble. "You may think you know my story," says the famed madwoman as she floats with her flowers in a brook, "I have seen more of heaven and hell than most people dream of, but I was always a willful girl and followed my heart and spoke my mind. And it's high time that I should tell you my story myself." And then the film proceeds to suggest it was not Ophelia who was mad, but everyone else in Elsinore. It's like Owen Wilson's line in The Royal Tenenbaums: "Everyone knows Custer died at Little Bighorn. What this book presupposes is... maybe he didn't?"

Don't Like Hamlet? Now's Your Chance To Rewrite It

A note of irreverence might have helped, but Ophelia takes the form of a tragic romance for the younger set, which heightens the banality. Familiar lines and scenes from Hamlet are either paraphrased too casually ("To thine own self be true" becomes "You cannot hide your true self") or upended too brazenly, mostly to support its conception of Ophelia as a headstrong, independent-minded young woman whose shrewdness is mistaken for madness. But Shakespeare already defined that character enough to where changing her story upends the events and purpose of Hamlet itself, which effectively renders it meaningless.

The film looks exceptionally pretty, however, and it's cast to the hilt, with Daisy Ridley as Ophelia, Naomi Watts as Queen Gertrude, and Clive Owen as a blustery, wild-maned Claudius. As a small child, Ophelia is identified as a precocious, filth-caked tomboy who loves to read, despite her lack of access to the castle library, and has no trouble asserting herself before the royal court. Her behavior attracts the attention of Gertrude, who appoints her one of her ladies-in-waiting and treats her like a daughter. Their relationship will shift later when Gertrude's husband dies under dubious circumstances, giving Claudius the throne, and her son Hamlet (George MacKay) returns from school with revenge on the brain.

Before then, love flourishes between Ophelia and Hamlet, but their mutual devotion isn't strong enough to outlast his preoccupation with his uncle's treachery. What happens to Hamlet is well-known, but in Klein's telling, as adapted by director Claire McCarthy and screenwriter Semi Challas, Ophelia's actions are up for dramatic reinterpretation. At times, their affair has more in common with the star-crossed passions of Romeo and Juliet than the grim fatefulness of Hamlet, and the lush cinematography gives it the quality of a slick arthouse period romance. Which might have been fine if the action wasn't still tethered so firmly to Shakespeare.

The few affecting scenes in Ophelia are between Ridley and Watts' Gertrude, who emerges as the most complex and surprising character in the cast. Gertrude herself has hidden desires and motives — in an early scene, she has Ophelia read her bedtime erotica surreptitiously, which feels like a necessary unburdening — but she's duty-bound to suppress them and gets caught up in the tempestuous crosscurrents of vengeful men. That's ultimately the challenge for Ophelia, to wrest herself out from under the same form of repression.

It might have been possible for Ophelia to survive its heresies if it broke more radically from its source, but every time the film and the play intersect, it's a supremely unflattering contrast. Having Ophelia say, "You debate what to do next, and meanwhile you do next to nothing" to the most famously indecisive character in the Western canon makes the subtext text, and the film's heresies don't challenge the original text in any substantive way. No work is sacrosanct, not even Hamlet, but it deserves a more forceful reading.