Accessibility links
'The Loudest Voice': Sienna Miller Plays Beth Ailes, Who Lived In Roger's Shadow The Showtime series The Loudest Voice tells the story of media titan Roger Ailes and the meteoric rise of Fox News. Sienna Miller plays his wife, Beth, who lives in the shadow of her husband. 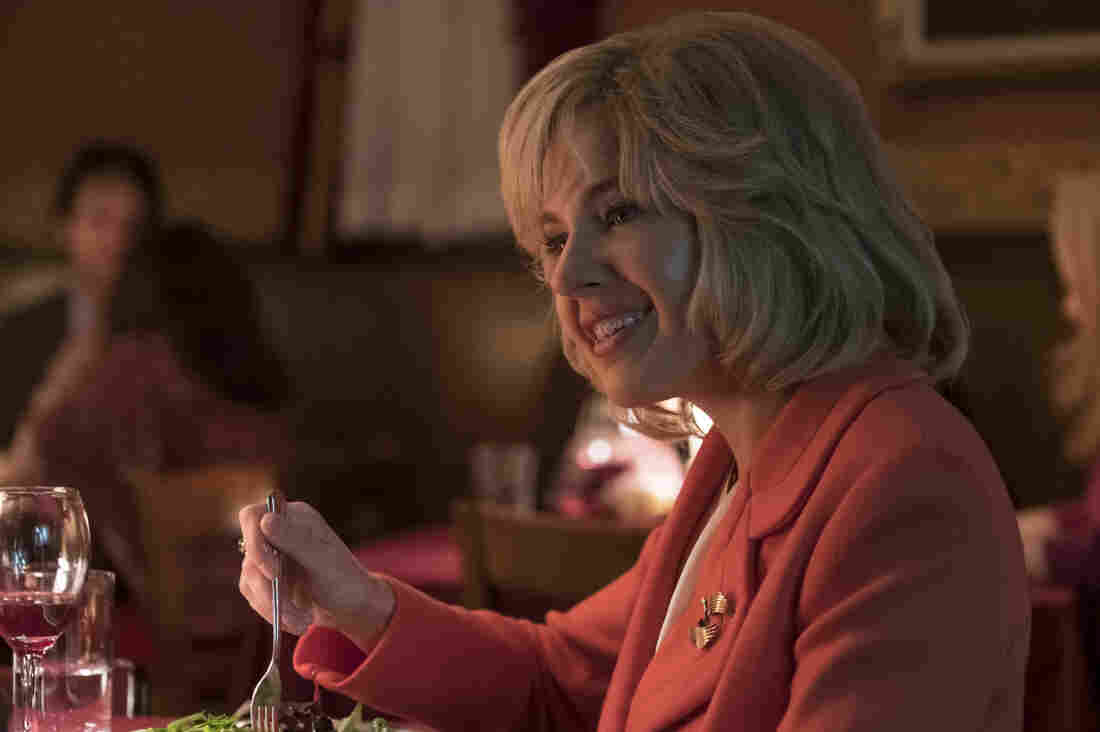 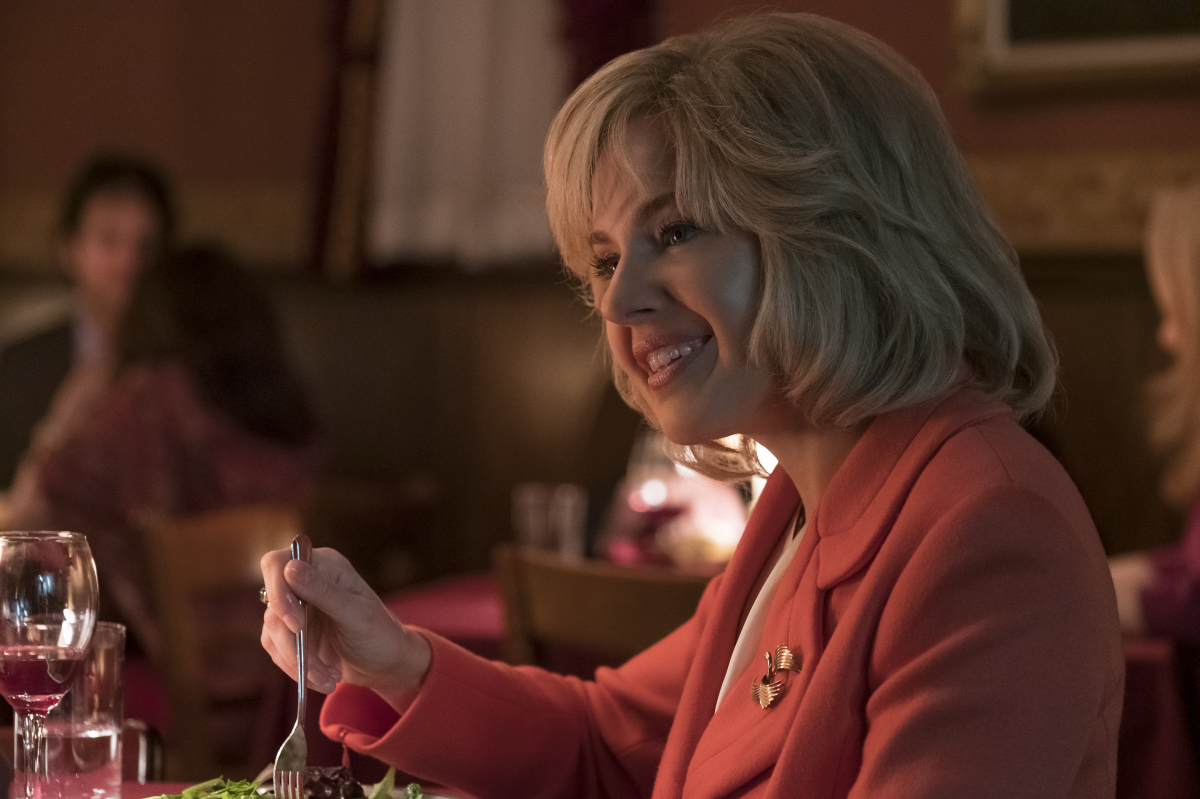 We know how the story ends: Roger Ailes, a titan of American media — the mastermind who built Fox News — was forced to step down in 2016, in the wake of sexual harassment accusations. He died a year later at age 77.

Now, the new Showtime series The Loudest Voice, offers a glimpse into how this story begins. It's based on the book by biographer Gabriel Sherman, and stars Russell Crowe as Roger Ailes.

Sienna Miller plays Beth Ailes, his wife of 20 years, who is by his side from the network's first broadcast, to allegations of sexual harassment.

"I think you'll be surprised at how charming in moments he comes across," Miller says. "I mean, this isn't some kind of takedown of Roger Ailes. It's really a look at the man who was incredibly successful — who really did change the world — and was very conflicted in many ways."

Miller spoke with NPR about what it was like to portray a woman living in her husband's shadow.

On what intrigued her about the role

So Beth is very religious, very devoted to her husband. ... It just felt like a very interesting story to kind of delve into at this moment in time — I think that was probably the most compelling aspect of wanting to do this. But also, to play someone completely different to myself and to have a look at the intimacies of that relationship.

On whether she reached out to speak to Beth Ailes

The producers had, and people had, and I knew that she was not willing to cooperate because I think it's a very personal story. I think obviously in light of all the harassment issues that happened just before he died, and in light of the fact that he so recently died, I think it's probably too raw. I can understand why she wouldn't want to be complicit in telling this story.

On the dynamic of their marriage

There was something that I noticed about the footage that I'd seen of her ... there was something quite childlike about her. I know that she'd lost her father very young. She was with this man, [Roger], who was significantly older than her. It was her second marriage — her first husband had been abusive. So, I think that was an aspect to their relationship which was to do with her feeling protected and safe. And I'm sure that Roger had the capacity of creating that for her. I did sense a fragility in her, and also, as you'll see as it goes on, there's kind of a real fierce loyalty towards him.

I think that he was very able and adept at managing to separate his work life, and his extracurricular [sexual] activity, and his home life. And I think at home he was a very devoted and extremely loving husband. I think as things start to unravel inevitably Beth started to unravel, and that's understandable. But she still stood by him to the very end. ...

He grew up in a culture where that was just sort of "allowed." It's shocking to see. And many of his victims are devastated to have lost their careers as a result of not capitulating. You know, it's a mess. But in his mind, it was probably just, you know, "what men do." I'm very glad those days are changing.

Danny Hajek and Arezou Rezvani produced and edited this interview for broadcast. Beth Novey adapted it for the Web.