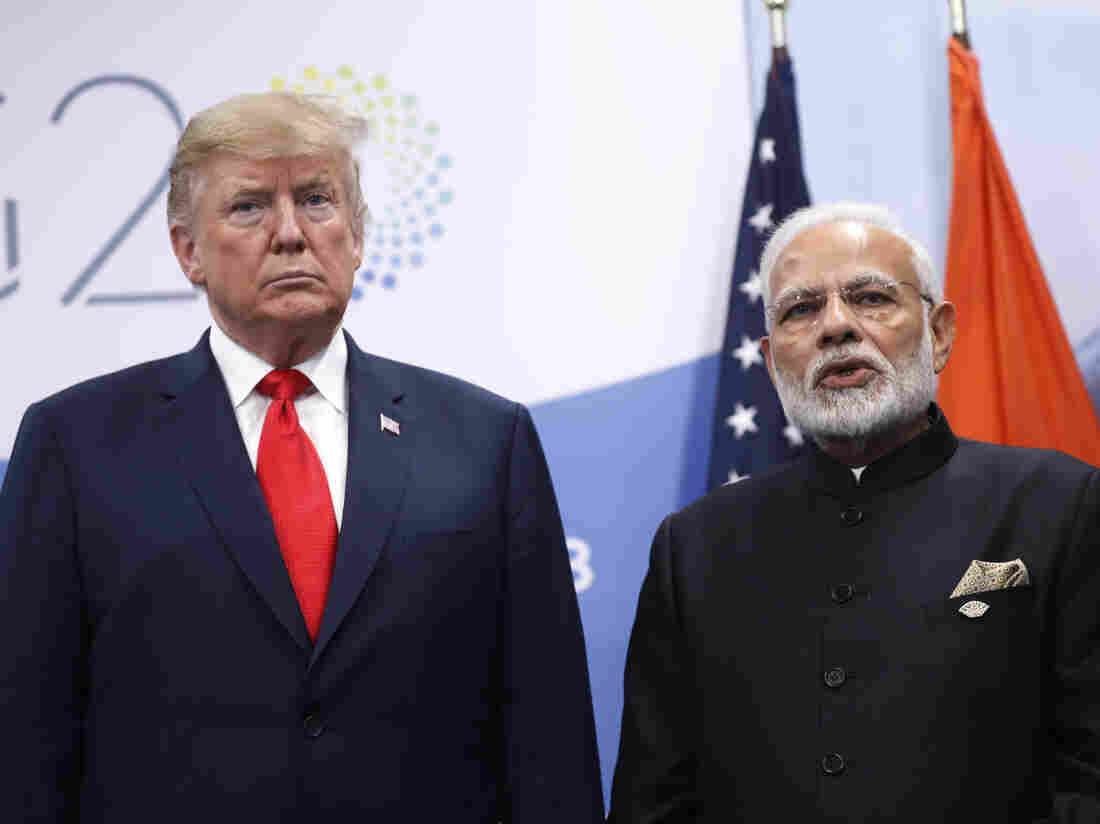 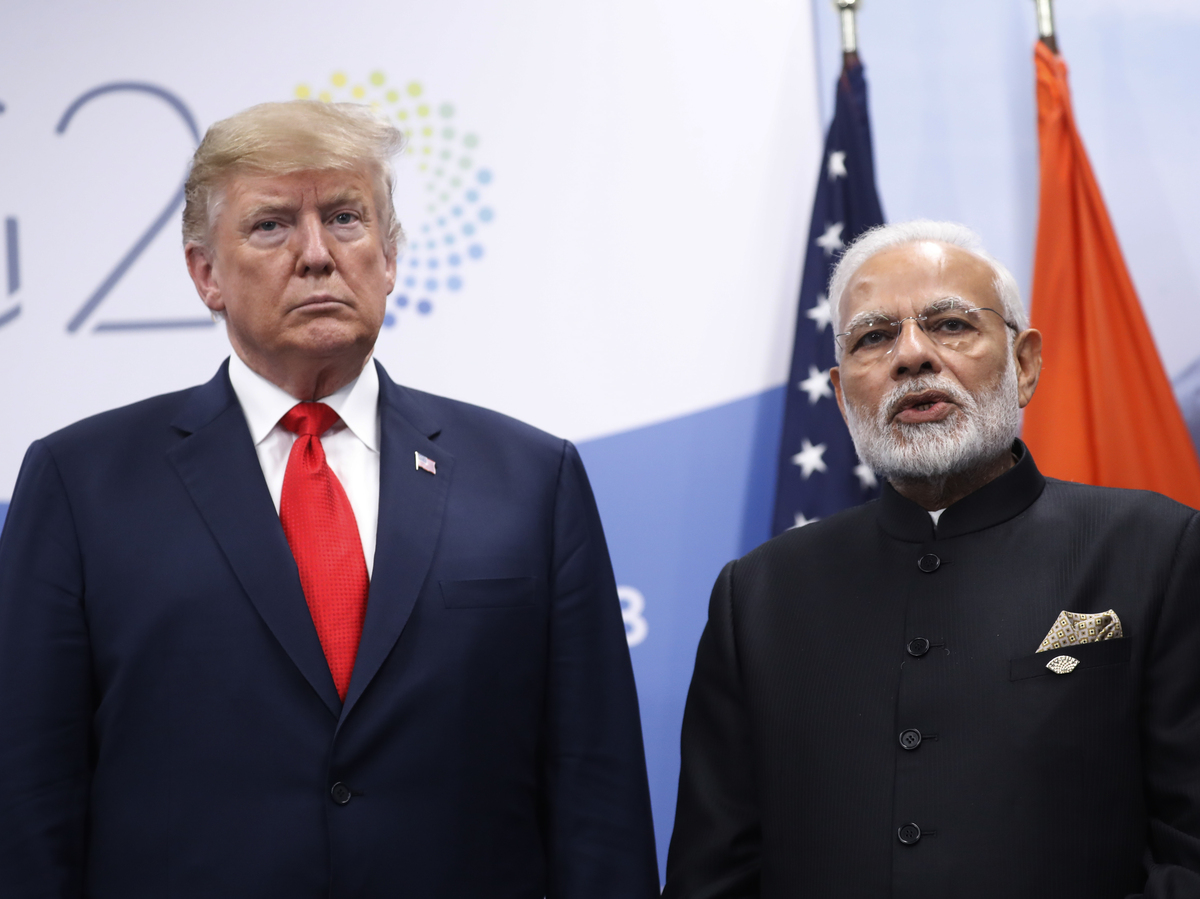 President Trump, shown here with India's Prime Minister Narendra Modi at the Group of 20 meeting in Buenos Aires last November, will be meeting the Indian leader again at the Osaka G-20 on Friday, amid rising trade tensions.

Alyssa Ayres (@AyresAlyssa) is senior fellow for India, Pakistan, and South Asia at the Council on Foreign Relations. She served as U.S. deputy assistant secretary of state from 2010 to 2013. She is the author of Our Time Has Come: How India is Making Its Place in the World, published in 2018.

It would be tragic if the Trump administration forgot why India matters to larger U.S. interests, and failed to reverse the slide into competitive trade grievances poisoning the atmosphere today.

India — the world's largest democracy — has just become the world's fifth-largest economy, per recent International Monetary Fund data, and is now an increasingly active security provider in the Indo-Pacific region. It is an open Internet economy, a demographically young and aspirational country, and one sensitive to and already battling the effects of climate change. India is a crucial part of every major issue of the global commons, due to its sheer scale.

India famously charts its own diplomatic course, eschewing alliances and always focused on its independence. But China's greater assertiveness over the larger Indian Ocean region has helped draw New Delhi and Washington closer over the years, with a shared sense of the need to preserve a rules-based international order across this vital region. 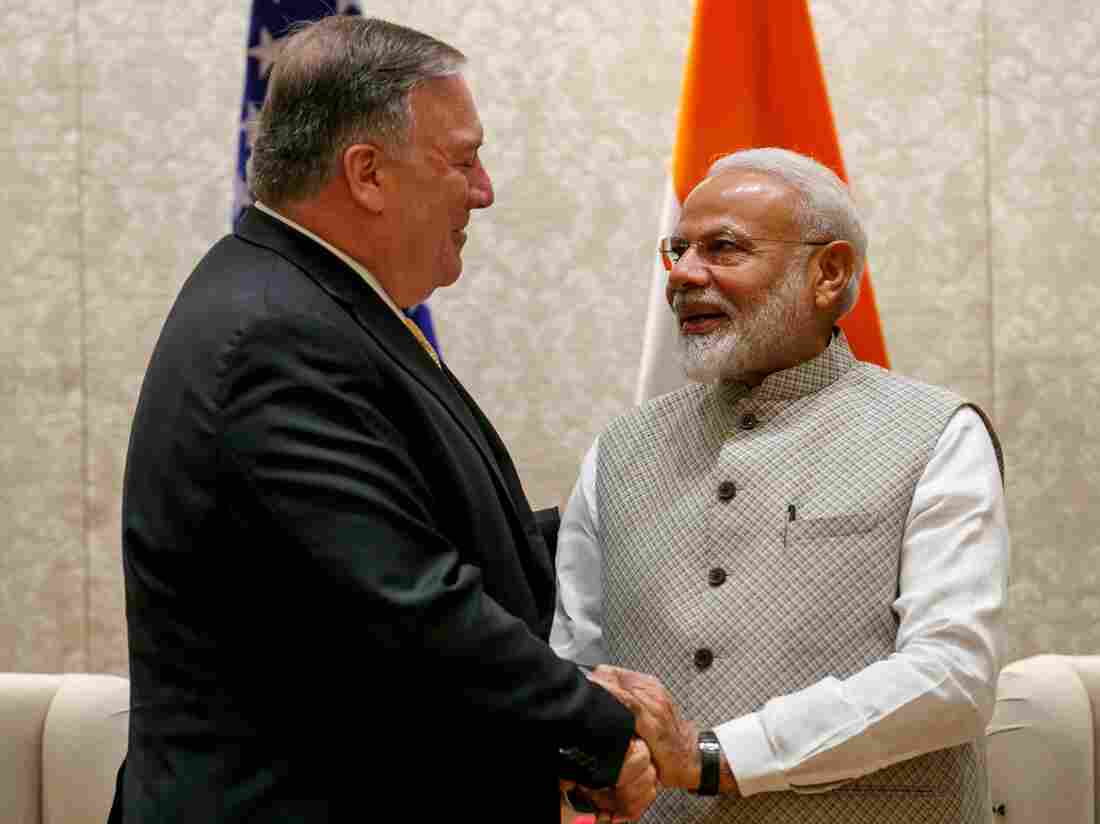 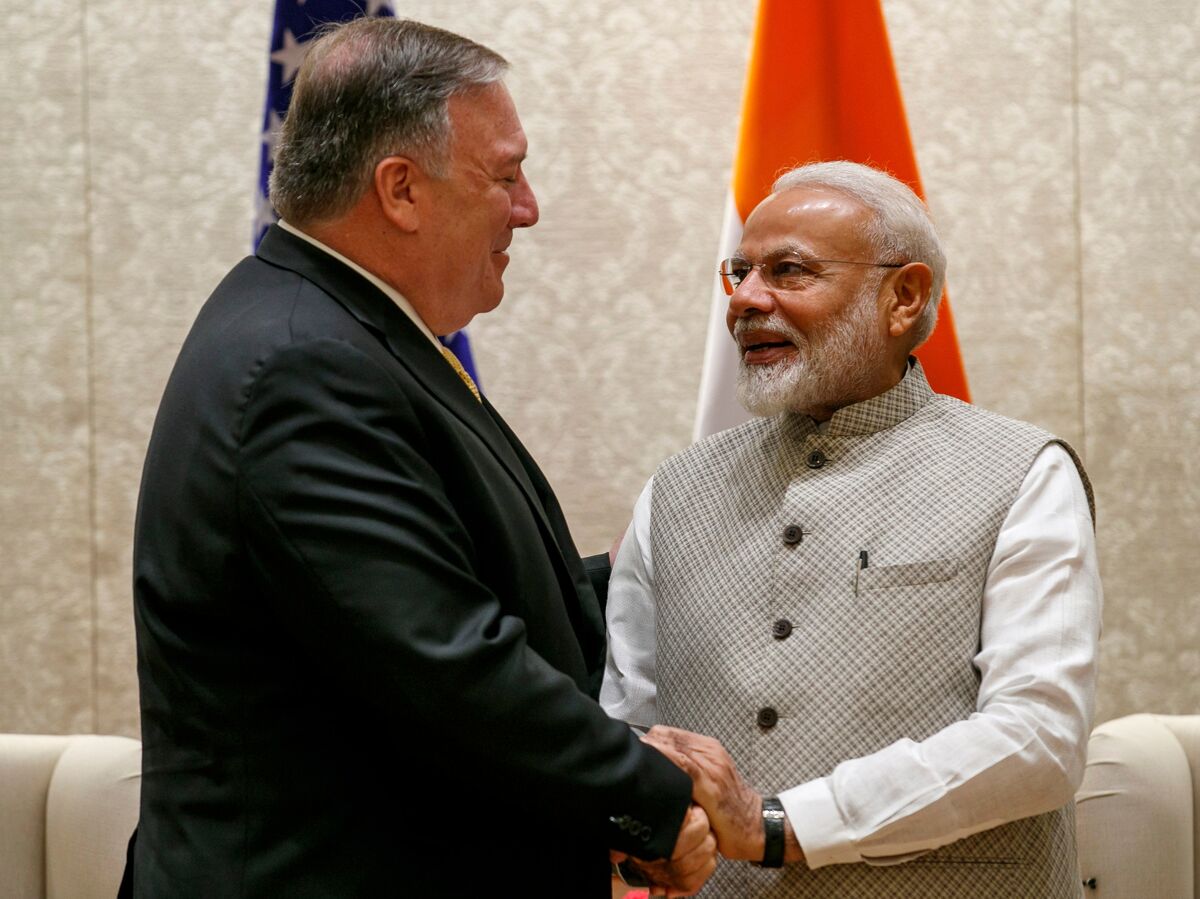 Successive U.S. administrations, since Bill Clinton's visit to India in 2000, have worked to deepen strategic ties, given both countries' shared commitment to what is now termed a "free and open Indo-Pacific." In 2016, India was named a Major Defense Partner of the United States, a unique designation created to bridge the gap between India's independence and a U.S. system built around alliances.

Yet convergent views on, say, freedom of navigation have never been matched by convergence on market access. Ask any U.S. trade negotiator, current or former, about India and the response will be a lengthy list of problems.

Due to the complexity of some of these (don't ask about dairy), negotiators have worked for years to make incremental advances without notching complete successes. And in the past two years, the Modi government has shifted backward on market openness, with some increased tariffs on a few dozen goods, new regulations on e-commerce and a push for data localization in its growing digital economy.

I look forward to speaking with Prime Minister Modi about the fact that India, for years having put very high Tariffs against the United States, just recently increased the Tariffs even further. This is unacceptable and the Tariffs must be withdrawn!

The Trump administration, focused on "free, fair, and reciprocal trade," has been understandably frustrated by the difficulties improving access to one of the world's largest and fastest-growing markets. But the Trump focus on new things like bilateral trade deficits and the national security impact of steel and aluminum imports has escalated tensions without resolving old problems.

New U.S. tariffs on steel and aluminum imports imposed last year turned out to affect India; New Delhi delayed retaliation. Then, to express displeasure with India's market barriers, the Trump administration removed India from a duty-free trade program on June 5. India imposed retaliatory tariffs — for the steel and aluminum tariffs — on June 16. Trade media have reported that the administration is considering a separate investigation of India's trade practices.

Before he arrived in Osaka, Japan, on Thursday for the G-20, President Trump tweeted: "I look forward to speaking with Prime Minister Modi about the fact that India, for years having put very high Tariffs against the United States, just recently increased the Tariffs even further. This is unacceptable and the Tariffs must be withdrawn!"

It looks a lot like the trade war escalation that has already unfolded with China.

Meanwhile, from an Indian perspective, the United States is taking other kinds of steps that bleed into the trade-related category. High-skilled temporary workers, or "movement of persons," is a top Indian priority; New Delhi filed a trade dispute against the United States at the World Trade Organization in 2016 over visa fees. The Trump administration has taken steps to tighten up this program.

With the administration's withdrawal from the Iran deal, U.S. sanctions resumed. The U.S. weathered this with New Delhi earlier, but the Trump administration has ended the "significant reduction exemptions" that accounted for the difficulties unwinding large oil and gas procurements from Iran.

India spent years negotiating the acquisition of a major weapons system from Russia, the S-400, but now faces possible sanctions under the bipartisan Countering America's Adversaries Through Sanctions Act — from which only President Trump can offer relief.

Historically, India has not responded to sanctions (it withstood three decades of nuclear nonproliferation sanctions) and is unlikely to change its own decisions under threat of sanctions and tariff wars. So if the Trump administration now takes steps to sanction India due to its Iran procurements and its acquisition of the S-400 system from Russia, and then launches a special probe into India's market barriers, it will further escalate what has become an unnecessarily intensified trade spat.

Moreover, the trade-war tactic has failed to solve old problems, has layered on new ones, and worse, has created doubts in India about Washington's reliability as a partner.

In the past, Washington and New Delhi have found ways to quarantine tough trade differences in order to advance relations in other dimensions. That's how the U.S. and India reached the 2008 civil nuclear deal. That's how defense ties progressed from 2005 forward. And two-way goods and services trade continues to grow, despite the laundry list of complaints between governments.

So both sides should pause, and commit to preserving strategic cooperation. Trade experts should continue talking. Washington and New Delhi should agree to hold off on further trade escalations. But the Trump administration should recognize that incremental progress might be the best-case scenario for complex, longstanding economic differences. In other words, the trade war talk should stop — so the U.S. and India can keep strategic ties, and this bipartisan foreign policy success story, on track.