Accessibility links
Google Maps Leads About 100 Drivers Into A 'Muddy Mess' In Colorado A snafu of a shortcut was a reminder that even navigation apps can still get it wrong. "There's so many other people going, it must be OK," is how one driver was led astray. 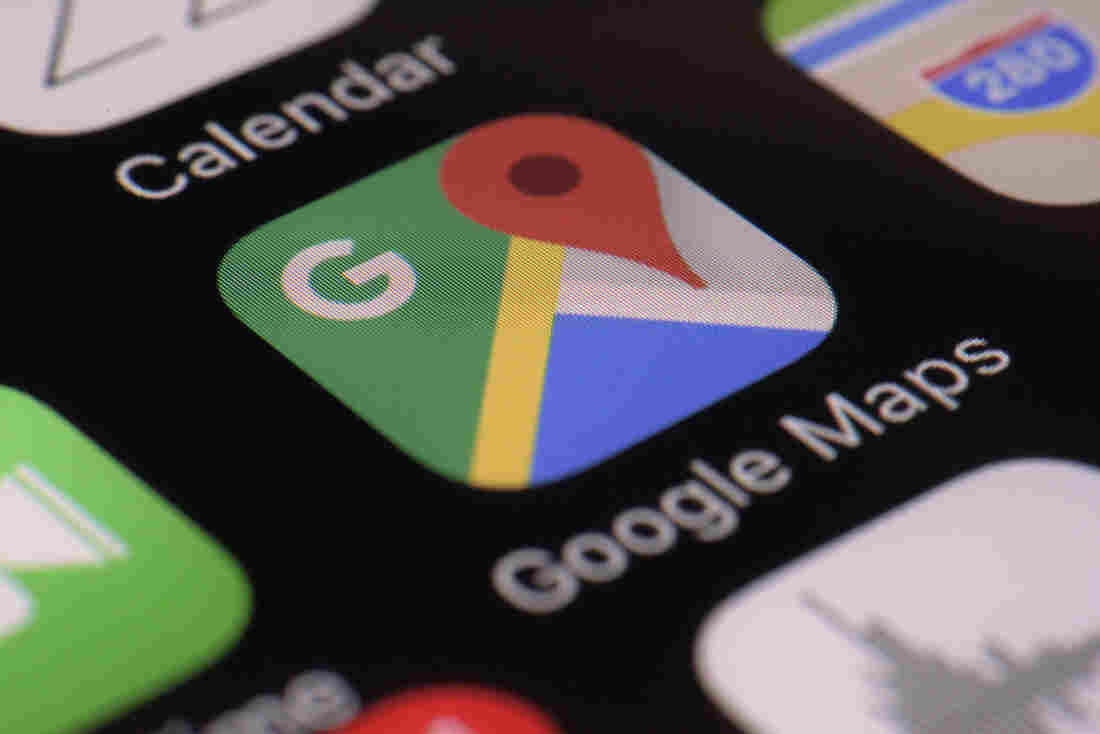 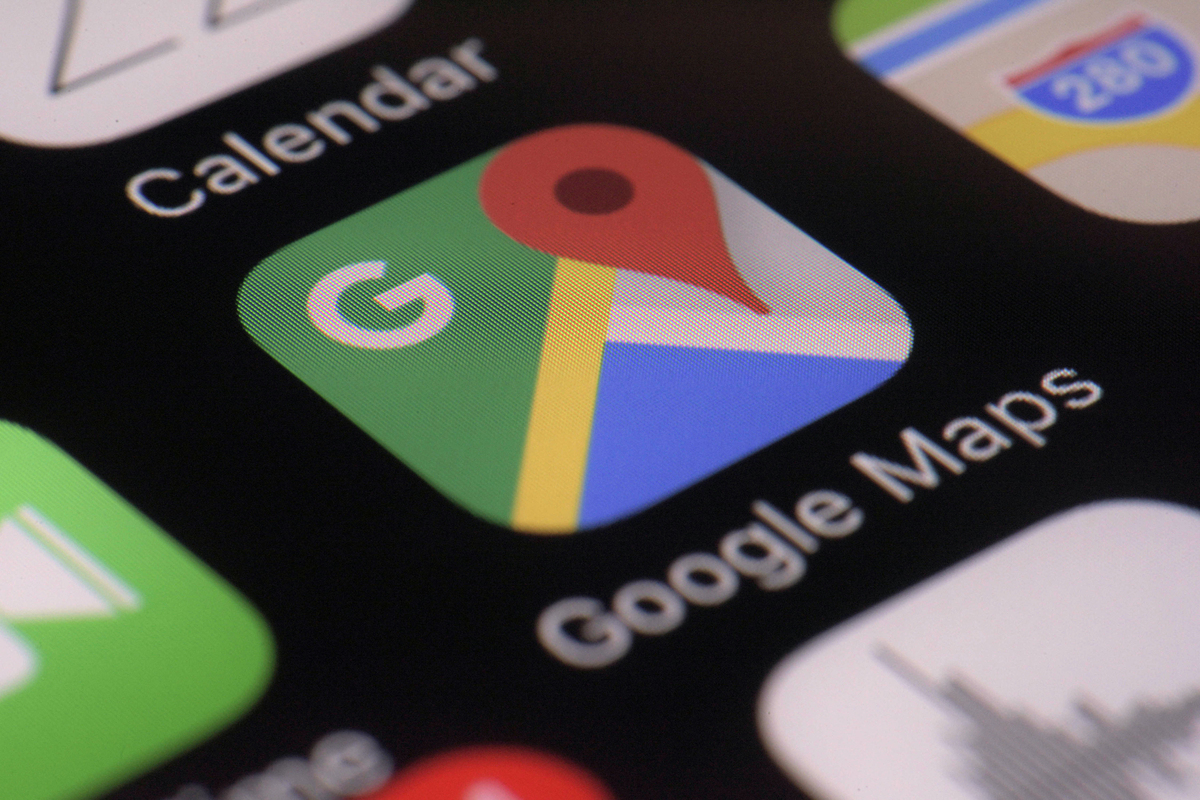 Drivers with smartphones these days don't often get truly lost, thanks to navigation services such as Google Maps. But what happened in Colorado is a reminder that even with new technology, some shortcuts can still go very wrong.

That's how nearly 100 drivers wound up in a muddy field, gridlocked, earlier this week. One of them, Connie Monsees, described the incident to ABC News' Start Here podcast.

Monsees said she was stuck in traffic on the way to pick up her husband at the Denver International Airport.

"So I pulled out my Google Maps to see if there is a better way to go, and it told me to take the next exit and it would be about half the time," Monsees said. Naturally, she took it. But the road quickly becomes a dirt road.

Dozens of drivers were directed down a muddy dirt road in Colorado this weekend, resulting in a backup nearly 100 cars deep. So why did Google Maps point them there in the first place? https://t.co/It5qvwA6NQ pic.twitter.com/BP7Q1Cugfo

"I'm following this line of cars and my thought was, 'Well, there's so many other people going, it must be OK,' " Monsees told ABC. "So I went ahead ... but the thing was, it wasn't like you could choose to make a U-turn."

Days of rain had created a "muddy mess of a field," she added. Car after car drove in and got stuck.

Monsees had four-wheel drive, so she could eventually get out of the mud. She even picked up two other stranded people and took them with her. But others ended up stuck in the muck for a longer time.

She tells the broadcaster that she is not upset with Google. "I don't know that it's so much about Google, it's about us — that we want so badly for life to be efficient that we try to take shortcuts that aren't really necessary."

Responding to the detour snafu, Google said the road was not marked as private.

In a statement to NPR, a spokesperson said, "We take many factors into account when determining driving routes, including the size of the road and the directness of the route. While we always work to provide the best directions, issues can arise due to unforeseen circumstances, such as when weather conditions affect the quality of roads."

The company added that it encourages "all drivers to follow local laws, stay attentive, and use their best judgment while driving."