Accessibility links
Pennsylvania To Seal Some Criminal Records Automatically Starting Friday, Pennsylvania will be the first state to automatically seal records for non-convictions, summary offenses and most nonviolent misdemeanor convictions. 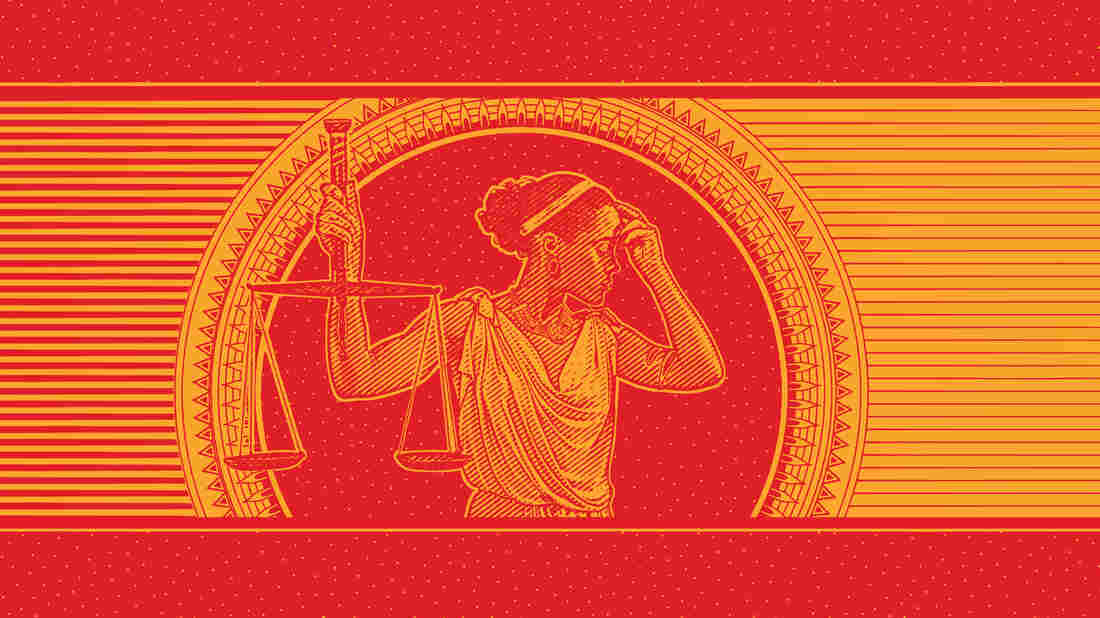 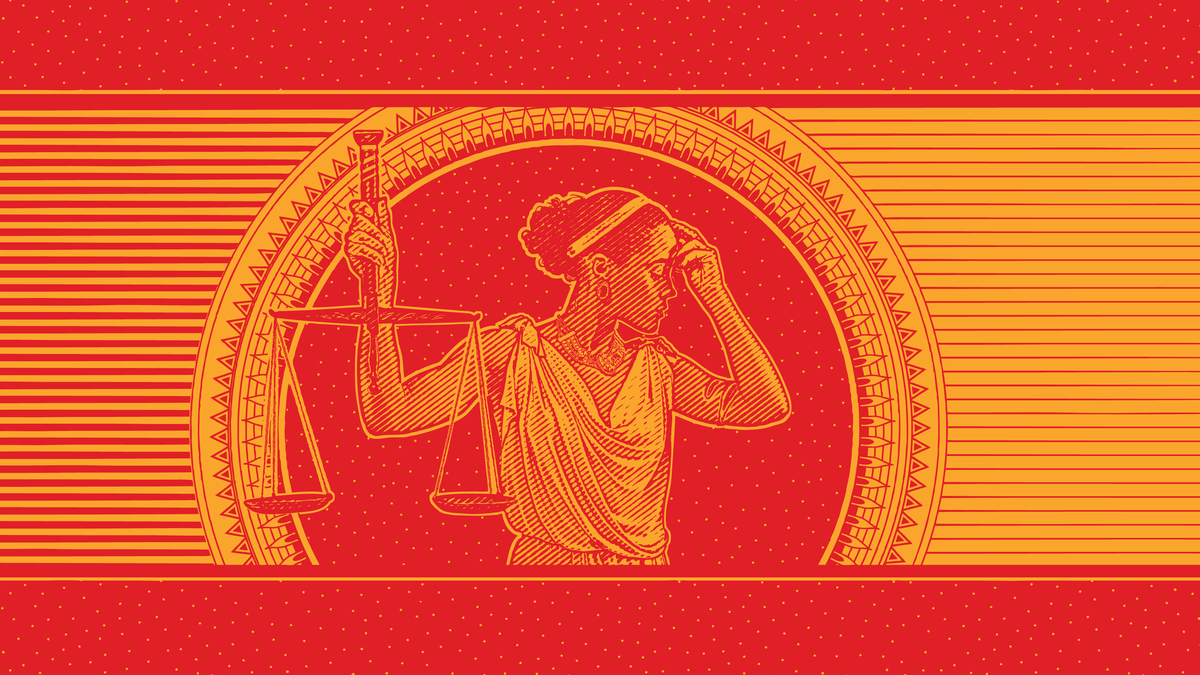 Forty million — that's the number of criminal charges in Pennsylvania that will be eligible for automatic record sealing starting Friday under the state's Clean Slate law.

While law enforcement will still be able to pull up arrests and convictions, the public — including landlords and most employers — will not. They'll be hidden as if they never happened.

The law applies to non-convictions, summary offenses and most nonviolent misdemeanor convictions, including drunk driving, shoplifting and prostitution.

When Clean Slate first took effect in December, residents with those kinds of records needed to hire lawyers and go to court to get them sealed, as is the case in other states across the country. Starting Friday in Pennsylvania, the automation process can start once a judge signs off on a batch of eligible charges.

"It's the first day in the history of the United States that records will be sealed by automation. And it is quite possible that in the first week more cases will be sealed by automation than have ever been sealed in the entire history of the United States," says Sharon Dietrich, litigation director at Community Legal Services, the nonprofit that helped craft Clean Slate, which garnered overwhelming bipartisan support in the state's Republican-controlled legislature.

Non-convictions can be sealed after 60 days and convictions after a decade, as long as another crime has not been committed since. All court fines and fees also have to be paid in full.

"Once this is done, I just feel like a weight will be lifted off my shoulders," says Nichole, a mother in her early 30s from West Philadelphia. NPR has agreed to withhold her last name so as not to undermine her efforts to put her past behind her.

Nichole has a string of arrests so old she says she barely remembers the incidents, but one of them was for shoplifting about 15 years ago. She says she had just lost her job as a street canvasser to downsizing and had no money for food.

"I walked into a Wawa because I was hungry and started eating," she says.

Nichole spent a couple of nights in jail for stealing from the convenience store. The case was later dismissed due to lack of evidence, but the arrest remained on her record — just like the others she racked up over the next two years.

Nichole's record meant she couldn't fulfill her dream of becoming a detective with the Philadelphia Police Department. That hurt, but she says the real punch was to her self-esteem. She felt like a second-class citizen, despite the fact she was never convicted of a crime.

"Even though we don't have caste and social class, we really do. So knowing that my background will be sealed ... it's just like looking at a lens and it's going to become clear," she says.

Nichole will be one of the first Pennsylvania residents to have their criminal records automatically sealed. Millions of cases will follow.

Court administrators expect it to take at least the next year to seal the state's stockpile of eligible criminal records, but more will qualify each month.

Other states have similar measures on the books, but only Pennsylvania's provides for automatic sealing.