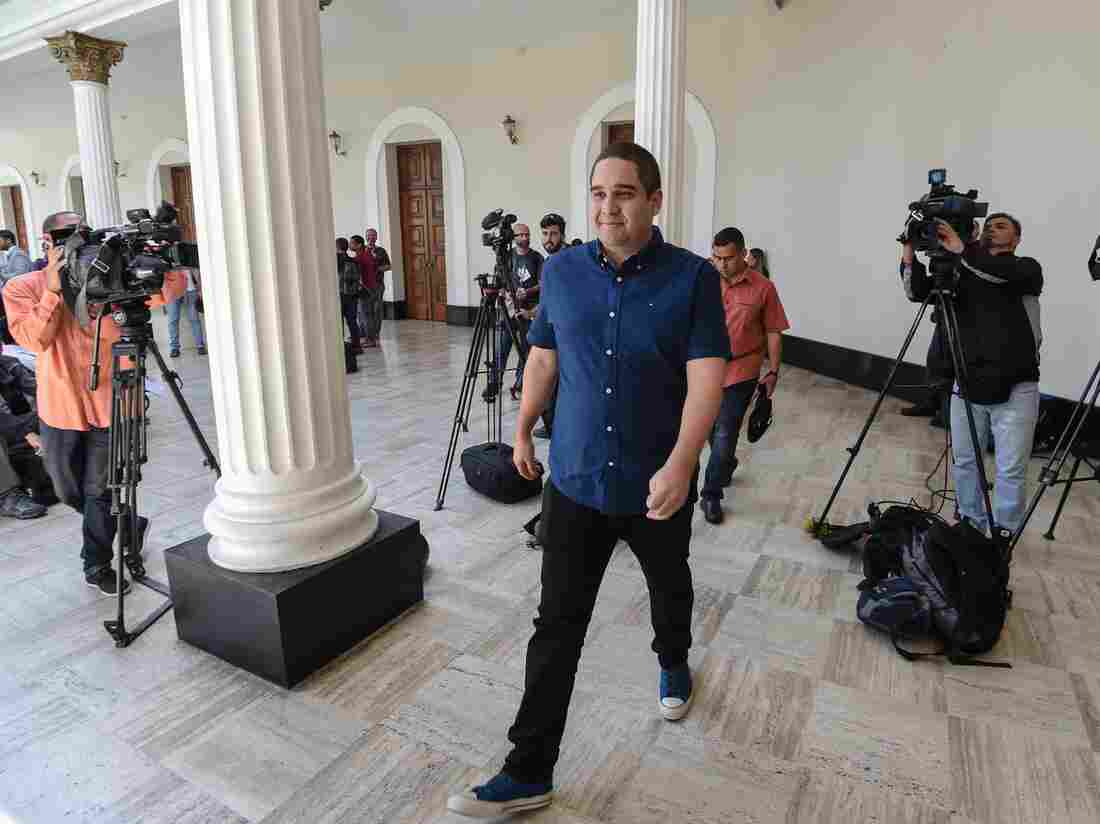 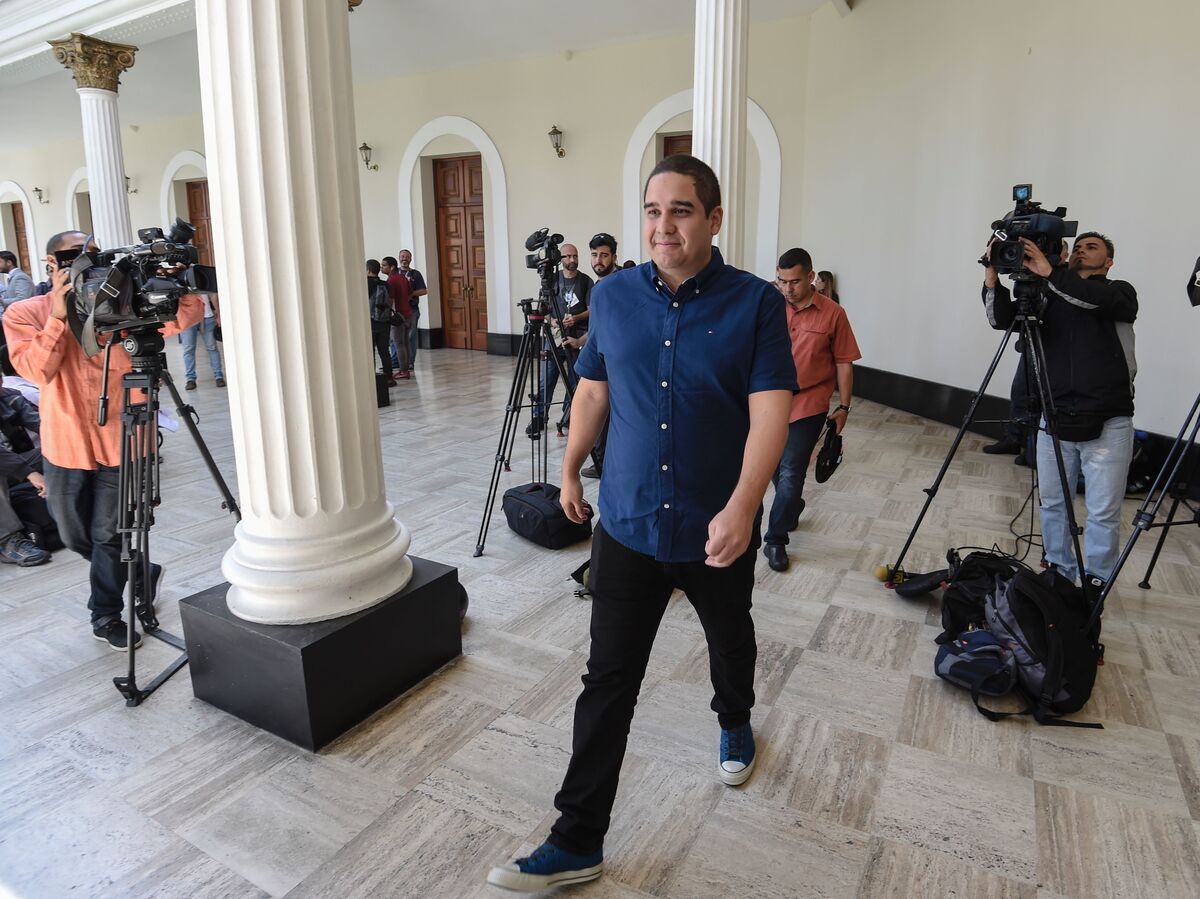 Nicolás Maduro Guerra heads the Corps of the Special Inspectors of the Presidency and is a member of the pro-government National Constituent Assembly.

A senior administration official told reporters Friday that the sanctions against Maduro Guerra are part of ongoing efforts to root out examples of corruption throughout the Caracas government. The officials said the administration will target those institutions and clamp down on their "corrupt finances."

"The point that we're trying to make is that Maduro's corruption is so endemic throughout the entire region and all of the institutions in Venezuela, largely with the exception of the National Assembly, that we are going to broadly, as we can find all examples of corruption and choking some of those corrupt finances."

Treasury Secretary Steven Mnuchin said Maduro relies on his son, "Nicolasito" and others "to maintain a stranglehold on the economy and suppress the people of Venezuela." He noted the National Constituent Assembly's efforts to rewrite the Venezuelan constitution and dissolve state institutions

"Maduro's regime was built on fraudulent elections, and his inner circle lives in luxury off the proceeds of corruption while the Venezuelan people suffer," Mnuchin said.

President Donald Trump raised the crisis in Venezuela in a bilateral meeting with the president of Brazil during the G20 economic conference in Osaka, Japan. The senior administration officials said Trump has a broad agenda, but expects Trump will discuss Venezuela with most – if not all – of the world leaders.

"That is because the president has not lost focus on Venezuela," the official said. "This is still a major priority for this president and this is something that the president wants to see resolved in the short term because the people of Venezuela are suffering every day."

"I quickly realized that Maduro is the head of a criminal enterprise, with his own family involved," Figuera told the Washington Post.

Two years ago, Maduro Guerra threatened to "take the White House" if Trump followed through with threats of using military force in Venezuela.

"If the U.S. soils the homeland, the rifles would come to New York and take the White House," Maduro Guerra said according to reports in Venezuelan media.

Venezuela has been stuck in political limbo since Juan Guaidó, the head of democratically-elected National Assembly, announced in January that it was his constitutional duty to assume the presidency.

More than 50 countries, including the United States, most of Latin America and a large part of Europe, have since recognized Guaidó as president.

Despite being home to some of the world's largest oil reserves, Venezuelan has fallen into a life-threatening economic and humanitarian crises that has caused more than four million Venezuelans to flee in search of food, medicine and shelter.

Under the Treasury's order, Maduro Guerra's assets in the United States will be frozen, and U.S. banks and institutions are barred from doing business with him. The Treasury department said the administration will consider lifting sanctions for those who "take concrete and meaningful actions to restore democratic order."