Accessibility links
California Seeks To Protect Black Workers With Anti-Hair-Discrimination Bill The bill says that workplace dress codes and grooming policies that ban Afros, braids and other hairstyles burden or punish black employees more than any other group. 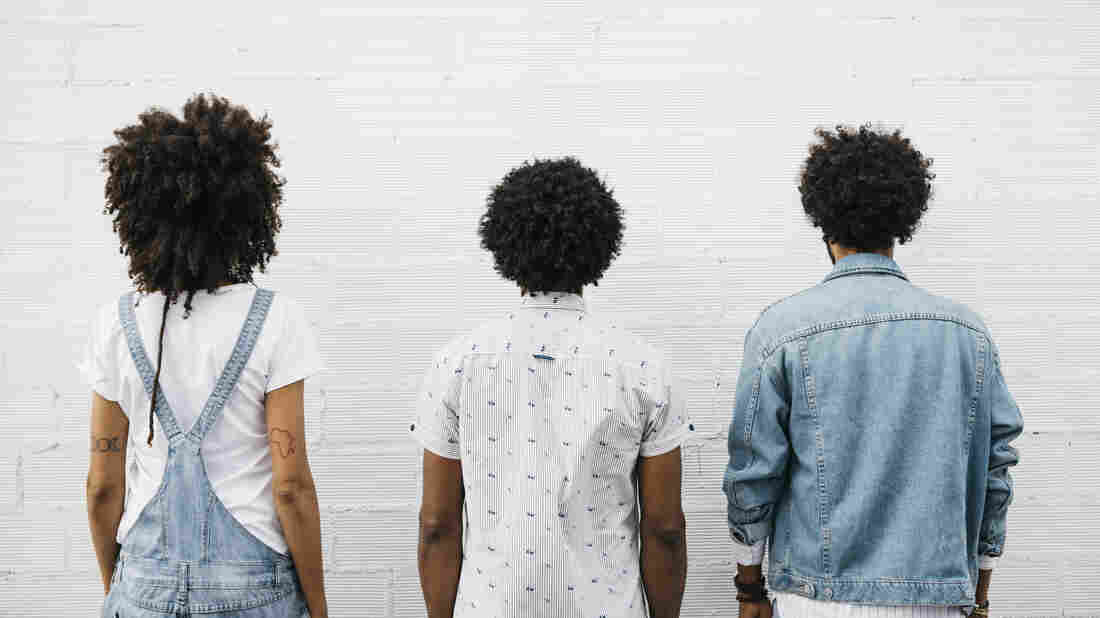 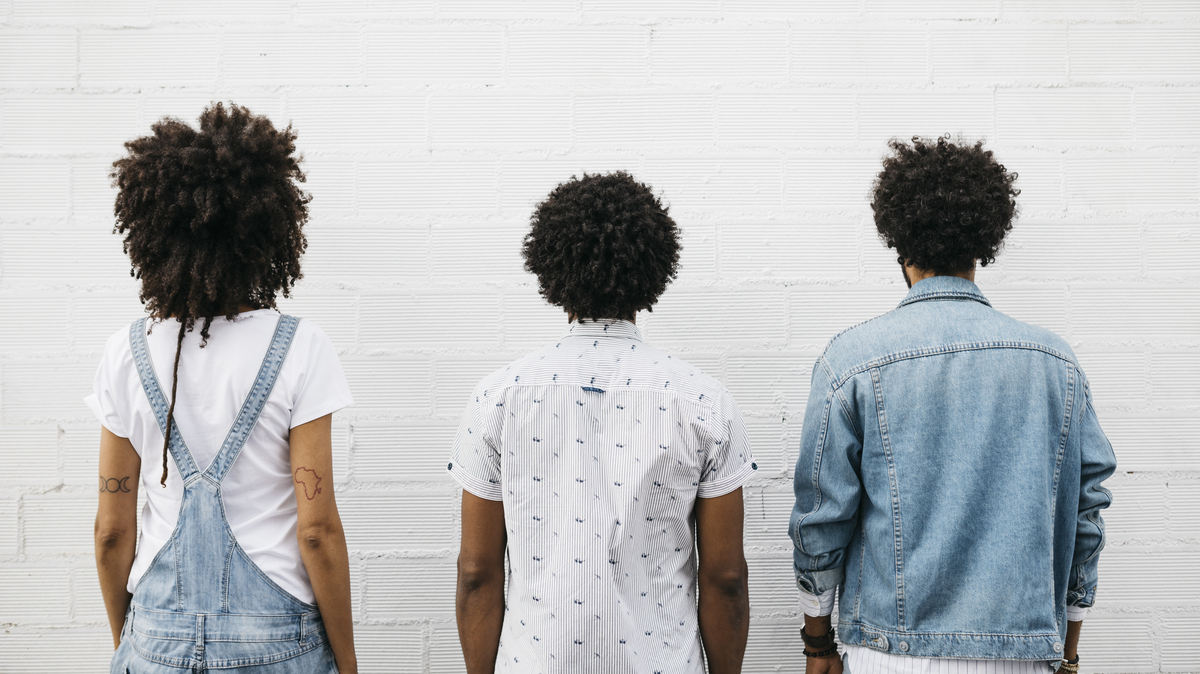 California lawmakers have passed a bill banning discrimination against people who wear natural hairstyles such as braids.

Afros, braids, dreadlocks and twists. California lawmakers have passed a bill to protect black employees and students by outlawing discrimination against people who wear those hairstyles.

"The history of our nation is riddled with laws and societal norms that equated 'blackness,' and the associated physical traits, for example, dark skin, kinky and curly hair to a badge of inferiority," the bill notes.

It contends that professionalism was, and still is, tied to European standards — and that restrictive grooming policies have unfairly targeted black workers and students more than any other group.

The measure, referred to as the CROWN Act (Create a Respectful and Open Workplace for Natural Hair), passed Thursday in the state Senate, 69 to 0.

"While we got no No votes, there were some people who chose to abstain," Sen. Holly Mitchell, D-Los Angeles, told NPR. She added, "I have no idea why they abstained."

Mitchell says she has received numerous letters from distraught constituents. "The sheer volume of women and men and parents of students who have been sent home because someone deems their braids, twists or locks were inappropriate for workplace settings, the sheer volume of people, suggests this clearly is a law whose time has come," Mitchell said (while she was getting her hair groomed).

She recalled the viral video of a black high school wrestler in New Jersey who was forced to cut his dreadlocks or forfeit a match.

And then there is Chastity Jones, a black woman who said she lost a job opportunity in Alabama because she refused to cut off her dreadlocks. A federal appeals court ruled in her case that dreadlocks were not an immutable characteristic of black people.

California's bill contends that the definition of race would include "traits historically associated with race," such as hair texture and "protective styles," like twists and braids.

The beauty brand Dove, which was widely criticized in 2017 for a body lotion ad featuring a black woman who took off her shirt to become a white woman, has supported the measure.

New York and New Jersey have proposed similar legislation. And New York City enacted its own policy in February which protects cornrows, Afros, fades and other hairstyles. "Black hairstyles are protected racial characteristics under the [New York City Human Rights Law] because they are an inherent part of Black identity," New York's Commission on Human Rights said.

Now passed, the California bill heads to the governor to be signed.