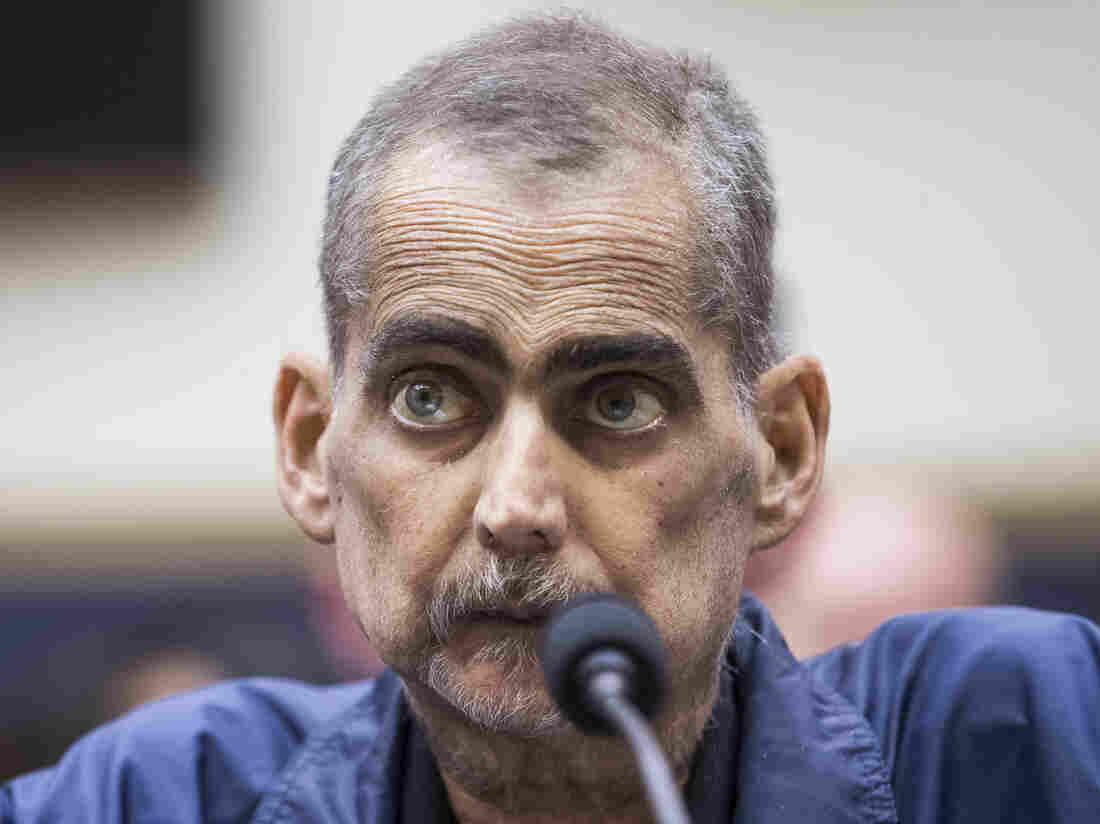 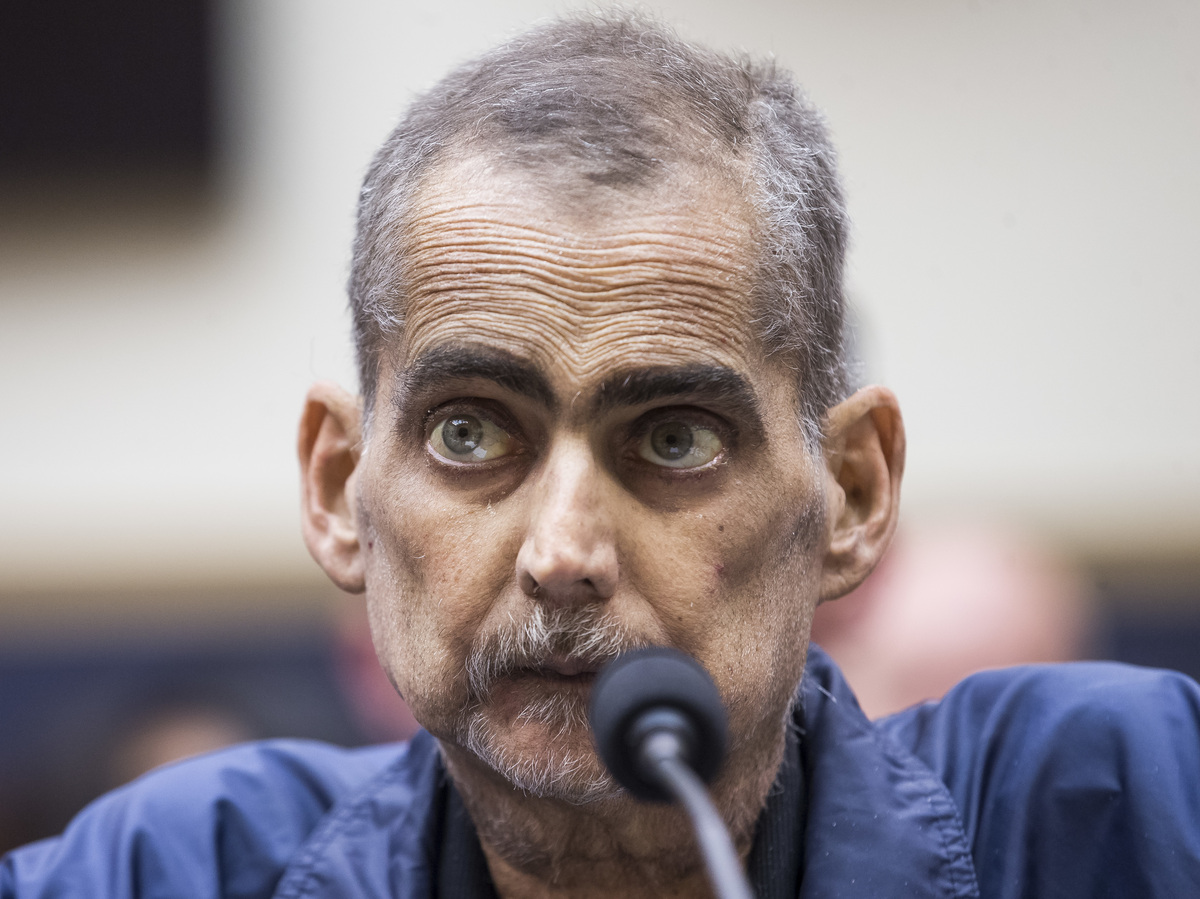 Luis Alvarez, a former New York City police detective who became a leading champion for extending health benefits to Sept. 11 first responders, died on Saturday after a battle with cancer he traced to the months he spent helping clean up the World Trade Center site. He was 53.

In announcing his death, the family of Alvarez celebrated him as a "warrior," noting the "many lives he had touched."

Alvarez, who went by "Lou," was born in Cuba and grew up in Queens, served in the Marines before a two-decade stint with the New York Police Department.

Earlier this month, Alvarez sat alongside former Daily Show host Jon Stewart and delivered a wrenching testimony to Congress in support of new funding for the September 11th Victims Compensation Fund, which is set to run out of money by December 2020.

"Less than 24 hours from now, I will be serving my 69th round of chemotherapy," a gaunt Alvarez told Congress. "I should not be here with you, but you made me come. You made me come because I will not stand by and watch as my friends with cancer from 9/11, like me, are valued less than anyone else."

But he never had that 69th round of chemotherapy, because before he could receive it, a nurse noticed he was disoriented and tests revealed his liver was failing, Alvarez wrote on Facebook last week.

Days later, Alvarez was admitted to a hospice center in Long Island.

"My life isn't worth more than the next responder to get cancer," Alvarez told Congress. "This fund is not a ticket to paradise. It is there to provide for our families when we can't."

The House Judiciary Committee voted unanimously to replenish the fund, and the full House is expected to vote on the new funding next month.

The fund has fulfilled some 21,000 claims worth about $5 billion from injuries and illnesses related to the terrorist attacks, but some 17,000 other claims are still pending, according to the fund's most recent status report.

"We will reach the point soon, most likely this year, when more will have died from 9/11-related illnesses than on 9/11 itself," said Senate Minority Leader Chuck Schumer of New York, urging the chamber's Republican leadership to bring the bill for a vote as soon as possible.

"NYPD Detective Lou Alvarez died at peace knowing his life made a difference to others and will save lives in the future," Schumer said on Saturday. "He was a great man. My prayers go to his family, the NYPD, and all who loved him."

New York Police Commissioner James O'Neill also praised Alvarez, saying, "his strength – physical, mental, and emotional – led us all, and we vow you never forget him or his legacy, which was, simply, to have others do what's right."