Songs that rouse, unite, celebrate and call to action 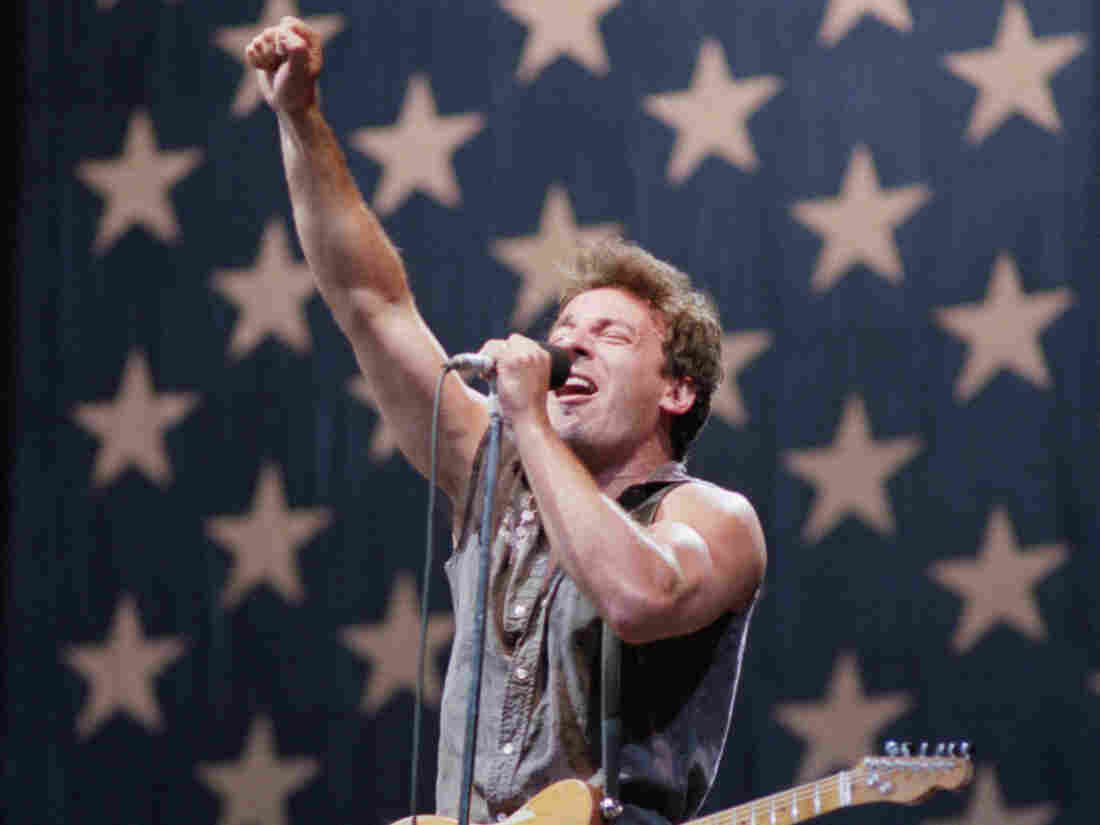 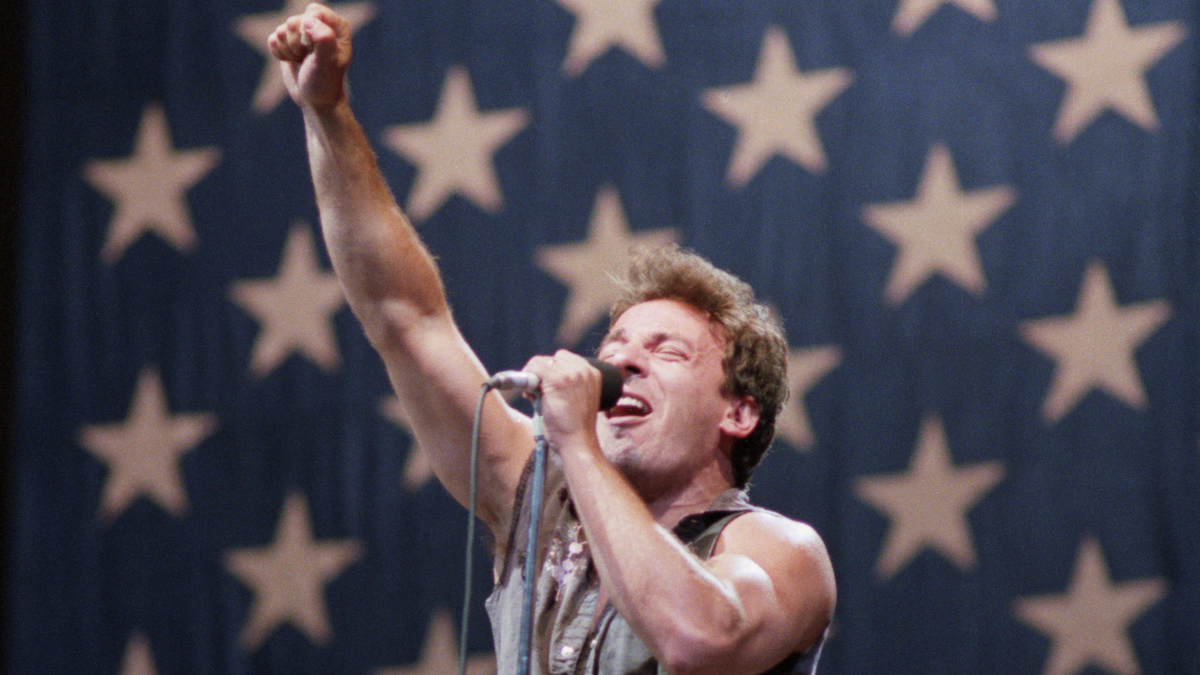 Bruce Springsteen in 1985, performing in Washington, D.C. during his Born in the U.S.A. Tour.

Sometimes, a song isn't just a song: It's shorthand for an idea. Some songs can rouse and rally huge masses of people at once, whether they're chanting in a stadium, marching in the streets or sweating it out on the dance floor.

NPR's American Anthem is about those songs. A yearlong series of reported pieces, appearing both on air and online, American Anthem was created to identify 50 pieces of music that have found anthemic status in American life, and unpack how and why they've come to mean so much to so many.

Included are many celebratory protest songs — some born that way, others molded by activists into tools of resistance. Some songs here express pride in an identity or solidarity with a community, be it along lines of gender, generation or geography. There are those that speak to people reeling from rejection, struggling with mental health or just searching for others who feel what they feel. For the handful of patriotic songs, we've looked deep into their cultural footprints — like the long and winding history of performing "The Star-Spangled Banner" at sporting events, which dates back to before it was our national anthem.

Read the full stories at NPR.org/Anthem, and hear the music of the series below. There are a few more American anthems on the way, so keep coming back: We'll update this playlist all summer as new songs are added.