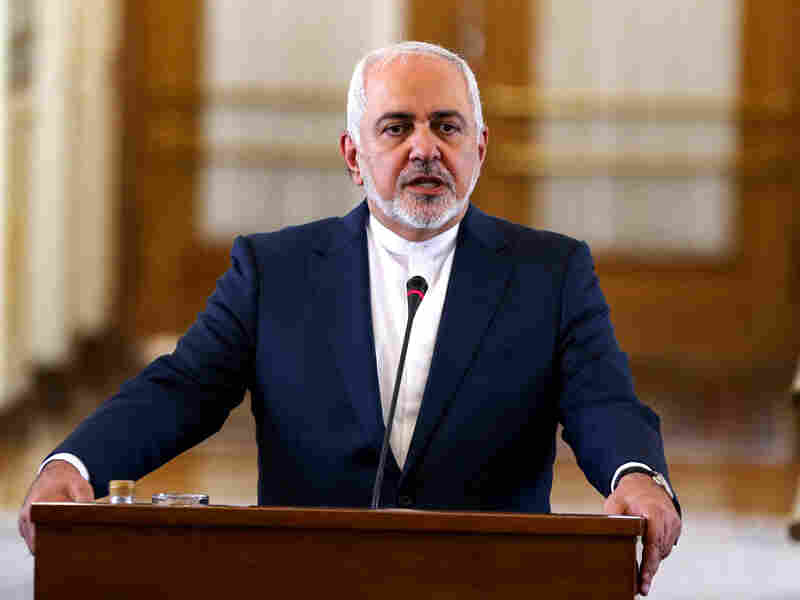 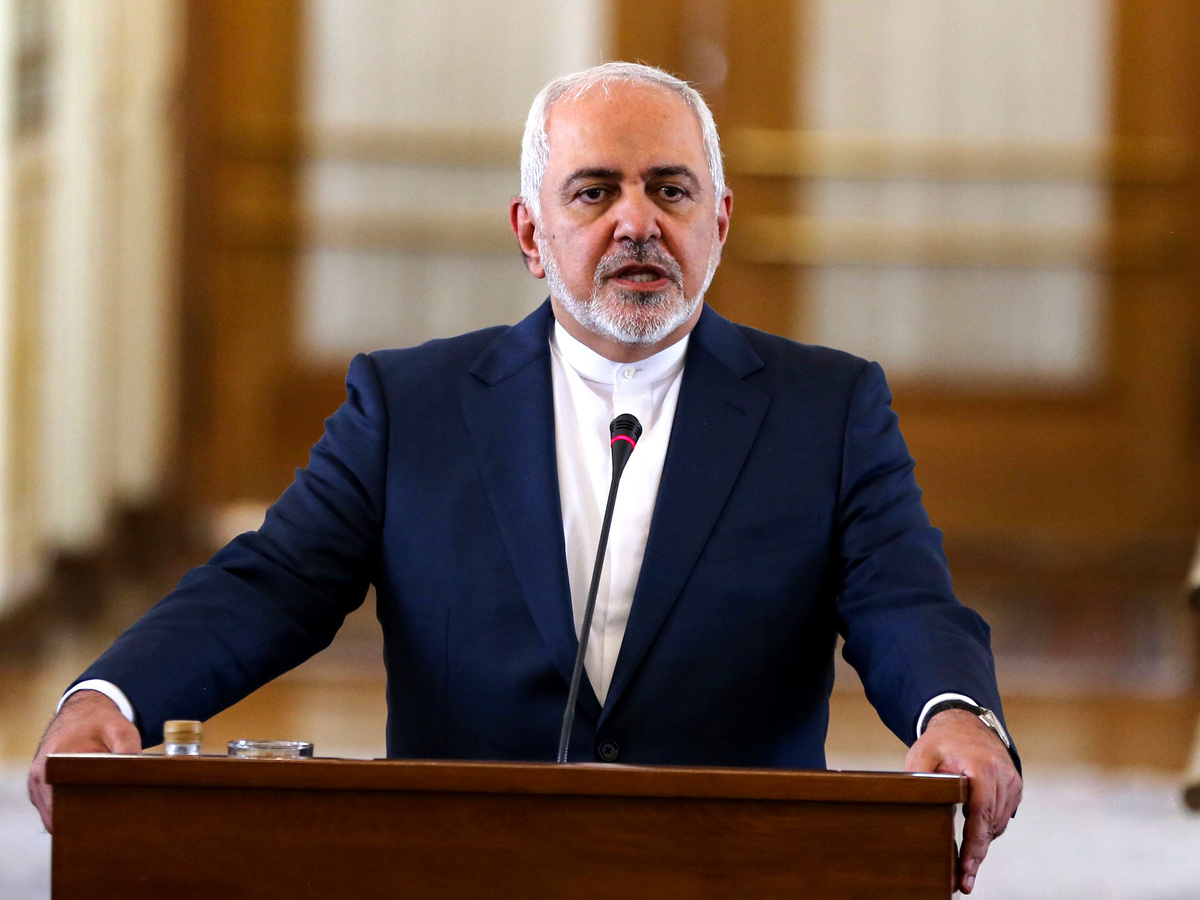 Iran has exceeded a key limit on its holdings of low-enriched uranium, Foreign Minister Mohammad Javad Zarif said on Monday. Zarif is seen here at a news conference last month.

Iran has exceeded the limit under the 2015 nuclear deal for its stockpile of enriched uranium, the country's first breach of the international agreement following the Trump administration's decision to pull out a year ago.

The limit is part of the Joint Comprehensive Plan of Action (JCPOA), the Obama-era agreement from which President Trump withdrew the U.S. in May 2018. The U.S. reimposed sanctions it had committed to lifting under the accord. According to Iran's Islamic Republic News Agency, Zarif said that since his country isn't seeing the economic benefits promised, Iran is allowed to exceed restrictions on enriched uranium.

Why is low-enriched uranium important?

The low-enriched uranium is a key part of the JCPOA. On its own, the material isn't regarded as dangerous.

"This is good for mainly producing electricity at this level," NPR's Peter Kenyon reports. But, he adds, "the worry was that if this stockpile kept growing and growing, it would be easier for Iran to someday decide perhaps to enrich it even further, to the point where it might be used in a nuclear warhead."

What is Iran doing?

In early May, Iran said it would invoke Article 36 of the JCPOA. That's the part of the international accord that, according to Iran, gives it the option to boost its nuclear holdings if foreign governments don't deliver on the economic commitments they promised.

Iran made that announcement after the Trump administration canceled U.S. waivers that had allowed some countries to buy Iranian oil. Those sanction exemptions expired in early May, prompting Iran's response.

Rather than withdrawing from the JCPOA entirely, Iran said it would stop sending its low-enriched uranium overseas — a move that allowed the levels of uranium to accrue and surpass the limit set by the accord.

As he confirmed that Iran has breached the uranium limit, Zarif also said the country will move to exceed another restriction on its stockpiles.

Under the deal, Iran promised to enrich uranium at only a low level — up to 3.67%. It was supposed to follow that restriction for 15 years. But with key terms of the pact now being abandoned, that limit is at risk.

"The next step is about the 3.67 percent ceiling," Zarif said on Monday.

The 300-kilogram limit was set to perpetually keep Iran about a year away from amassing the material it would need if it wanted to build a nuclear weapon. The country's leaders have said their nuclear program isn't meant to produce weapons — but the JCPOA was meant to ensure that doesn't happen.

"Iran is really trying to get Europe to pony up and give them something for staying in the deal," he adds. "And they're crossing these limits one at a time, ratcheting up the pressure on the Europeans."