Accessibility links
Why Taylor Swift Is Anything But Calm About Who Owns Her Masters The sale, to the company of Justin Bieber manager Scooter Braun, was announced Sunday, and included control over all of Swift's previous albums. 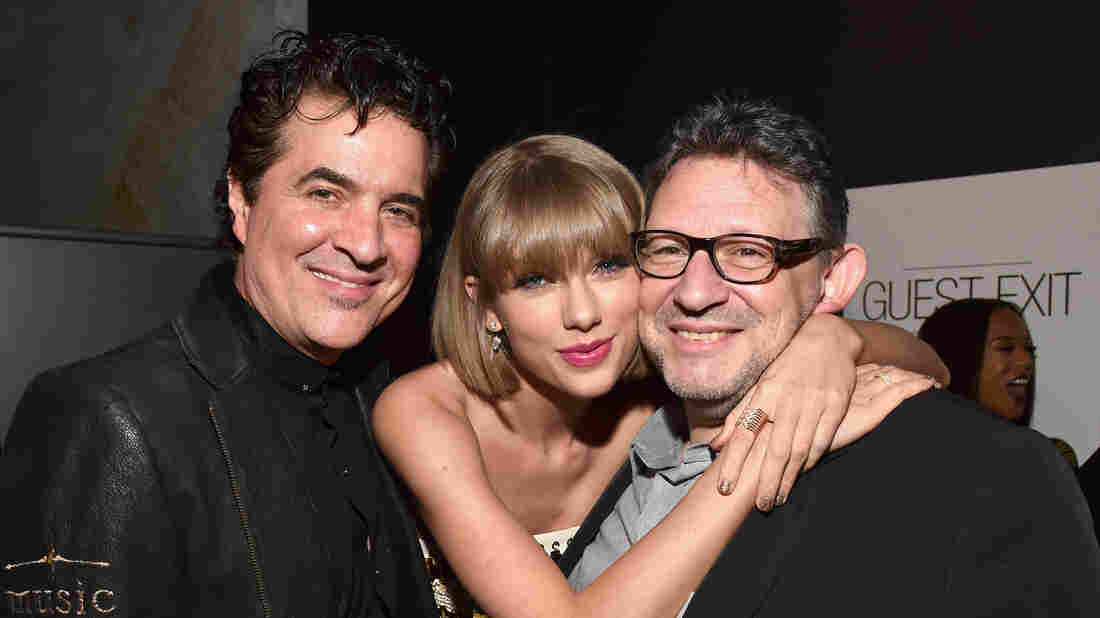 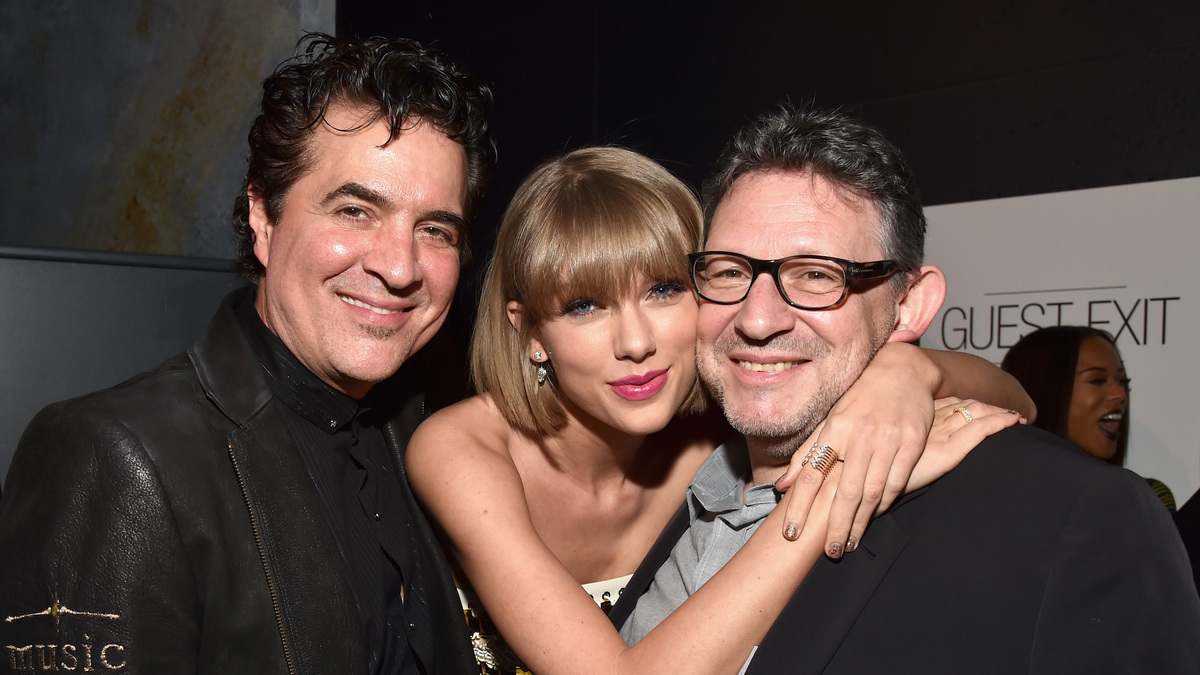 The country-pop record company Big Machine Label Group, one of the most successful independent labels in the country — and the longtime label home of megastar Taylor Swift — has been sold. It was purchased by Ithaca Holdings, an umbrella company owned by Scooter Braun, the manager of Justin Bieber and Ariana Grande, among others. According to anonymous sources quoted by The Wall Street Journal, the deal is valued at more than $300 million.

Big Machine Label Group was founded by Nashville music industry veteran Scott Borchetta and signed Swift as a teenager in 2006, shortly after the label's founding; it has released all of her albums to date. As Swift was Big Label's most successful artist by a wide margin, her catalog would have been a prized asset within the company's portfolio.

Taylor Swift Is The 21st Century's Most Disorienting Pop Star

After announcing the sale — which had been rumored for years and had attracted interest from various companies, including from Snapchat co-founder and CEO Evan Spiegel — the shift in ownership prompted a heated back-and-forth between Swift, Borchetta and some in orbit around Scooter Braun, including Braun's wife and Justin Bieber.

In a blog post on Sunday, Swift claimed to have been unaware of the deal before its announcement, and called the sale of Big Machine to Ithaca "my worst-case scenario," alluding to Braun's past involvement in feuds between her and artists he manages, including Kanye West. In the post, Swift says that overtures she made to purchase control of her master recordings from Big Machine were met with a proposal by the company that she found unacceptable.

"For years," she wrote, "I asked, pleaded for a chance to own my work. Instead I was given an opportunity to sign back up to Big Machine Records and 'earn' one album back at a time, one for every new one I turned in. I walked away because I knew once I signed that contract, Scott Borchetta would sell the label, thereby selling me and my future. I had to make the excruciating choice to leave behind my past." 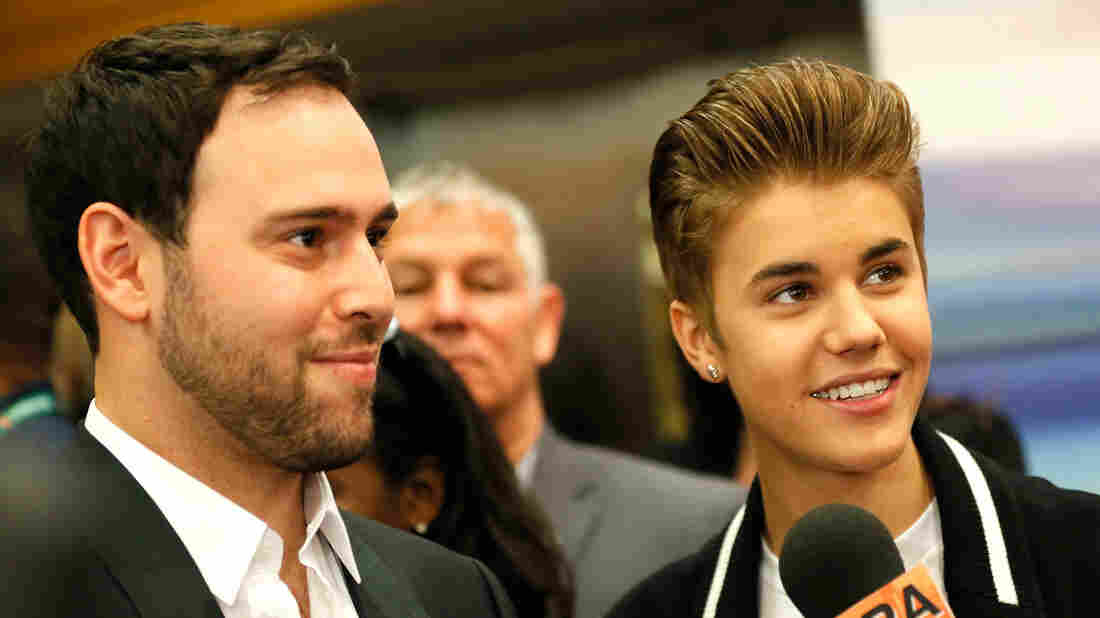 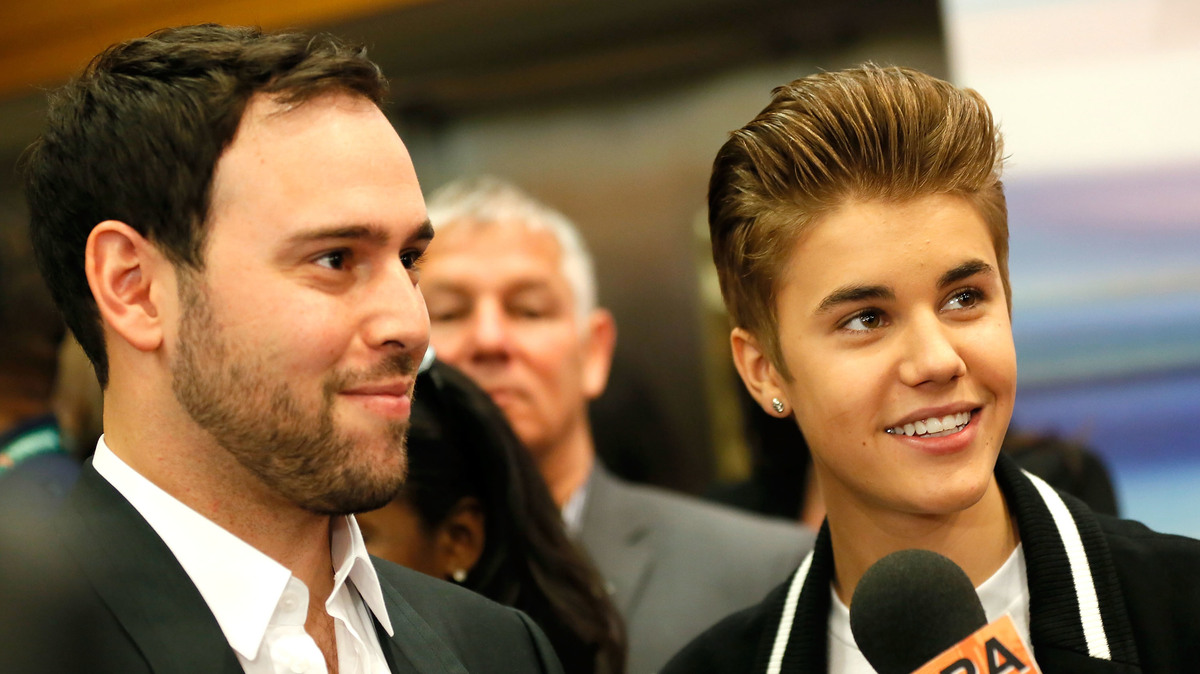 Last fall, Swift departed Big Machine for the world's largest record company, Universal Music Group, and its subsidiary label Republic Records. (At the time, Universal Music was also said to be considering a purchase of Big Machine.) A major part of that deal, and something long desired by Swift, was ownership of her master recordings. "Thankfully, I am now signed to a label that believes I should own anything I create," Swift wrote on Sunday.

(It's uncommon for artists not of Swift's stature to own their masters; instead, the label's ownership of those materials is generally the centerpiece of any major-label contract. Relatedly, controversy erupted when the New York Times recently revealed that potentially hundreds of thousands of master recordings and other archival materials owned by Universal Music were destroyed in a 2008 fire; the company has been sued for at least $100 million by a group of artists over failing to protect that property.)

Big Machine president Scott Borchetta responded to Swift with his own riposte, claiming he made Swift aware of the deal via text on Saturday, and that the terms of the deal Big Machine offered her were different from what she described on Sunday.