Accessibility links
Justice Ruth Bader Ginsburg Is Handing Off The Liberal Torch The new swing vote on the court is the conservative chief justice; Trump's appointees are going different directions; and Justice Ginsburg appears to be handing off the liberal torch to Justice Kagan. Supreme Court Justice Elena Kagan took on more of the consequential writings for the court's liberals this past term. Above, Kagan testifies on Capitol Hill about the court's budget. Chip Somodevilla/Getty Images hide caption Supreme Court Justice Elena Kagan took on more of the consequential writings for the court's liberals this past term. Above, Kagan testifies on Capitol Hill about the court's budget.

This past term, the Supreme Court decided cases dealing with thorny issues such as a citizenship question on the U.S. census, political gerrymandering and the separation of church and state.

Here are six takeaways from what happened, including a look ahead to what's coming next term:

Roberts finally has a five-justice conservative majority to march the Supreme Court to the right. But that is sometimes at war with his desire to protect the court's institutional integrity and its nonpartisan image.

Roberts, in fact, rarely deviates from conservative positions. But when he does, it makes a huge difference. All of this played out in the final two decisions of the term. Both were written by Roberts, but in one, he sided with the court's conservatives and in the other with the court's liberals.

In the case dealing with extreme partisan gerrymandering, Roberts, joined by fellow conservatives, slammed the door shut to the idea that the courts should intervene in extreme cases to prevent politicians from drawing legislative districts to entrench their own political power. Until this year, Roberts did not have a fifth vote to reach that conclusion because Justice Anthony Kennedy remained open to courts policing a practice he saw as a threat to democratic governance. But with Kennedy's retirement and the appointment of the far more conservative Justice Brett Kavanaugh, the court moved firmly to the right on this question, with Roberts leading the charge.

Roberts abandoned his conservative colleagues, however, when it came to the Trump administration's attempt to add a citizenship question to the 2020 census. The chief justice wrote the court's 5-4 decision, this time joined by the court's four liberals, blocking the addition of the citizenship question. In his opinion, Roberts said the sole justification offered by the administration — that the question was needed to aid in enforcement of the Voting Rights Act — was essentially a lie.

He used more polite terms, calling the explanation "contrived" and saying that the evidence "does not match" the explanation given by Commerce Secretary Wilbur Ross, who oversees the Census Bureau. But, he concluded, if the court were to accept that explanation, judicial review of agency decision-making would be "an empty ritual." 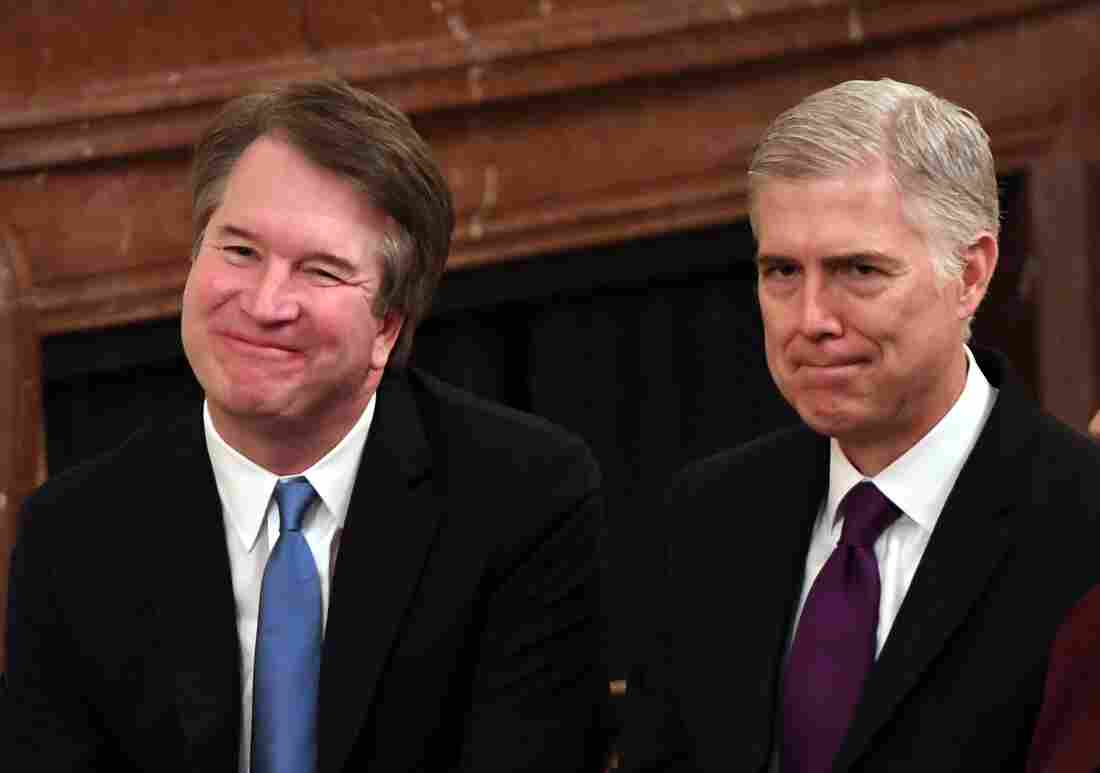 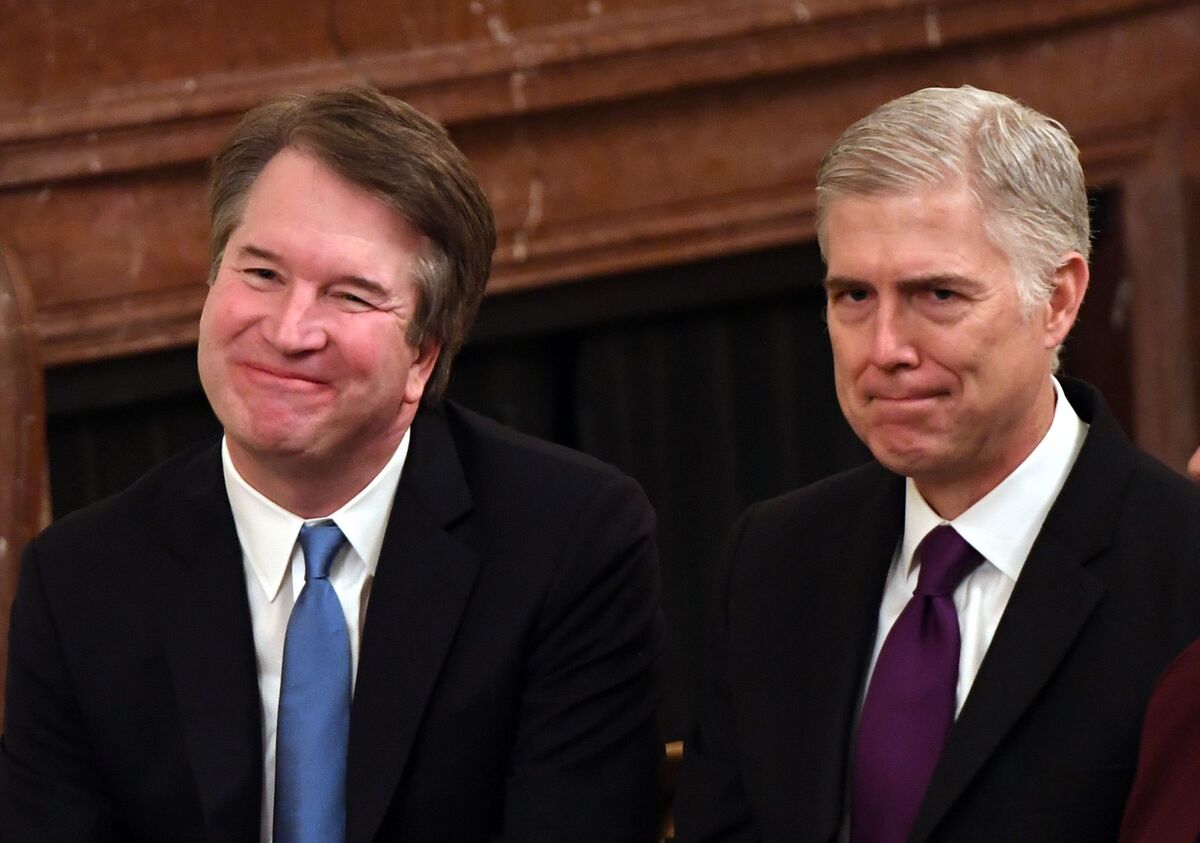 Trump appointees Neil Gorsuch and Brett Kavanaugh have both proved reliable conservatives in the biggest and most controversial cases. But they have often differed in other cases. Indeed, in 19 cases, nearly a third of those decided this term, they split their votes. In two 5-4 criminal law decisions, for instance, Gorsuch joined the court's four liberals to make a majority.

In United States v. Davis, Gorsuch wrote the decision for himself and the liberal justices, striking down as too vague a statute that imposes a mandatory and lengthy prison term for anyone who carries a firearm in connection with certain federal crimes, as the law did not specify which crimes carry this extra and severe penalty.

Gorsuch opened the opinion declaring, "In our constitutional order, a vague law is no law at all," because ordinary people have no way to tell "what consequences will attach to their conduct." Kavanaugh, in contrast, wrote the dissenting opinion with a litany of statistics about gun violence.

Gorsuch also joined the court's liberals in two cases involving the rights of Native Americans. He is the only Westerner on the court and has begun to amass a record more sympathetic to Indian rights than any other justice in decades. 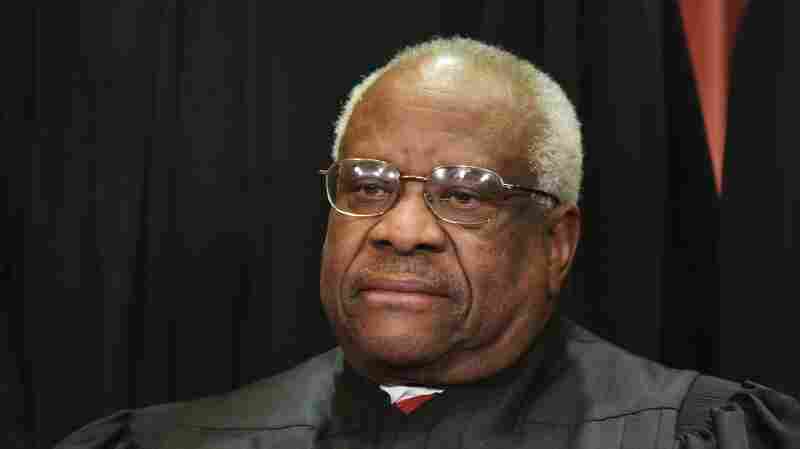 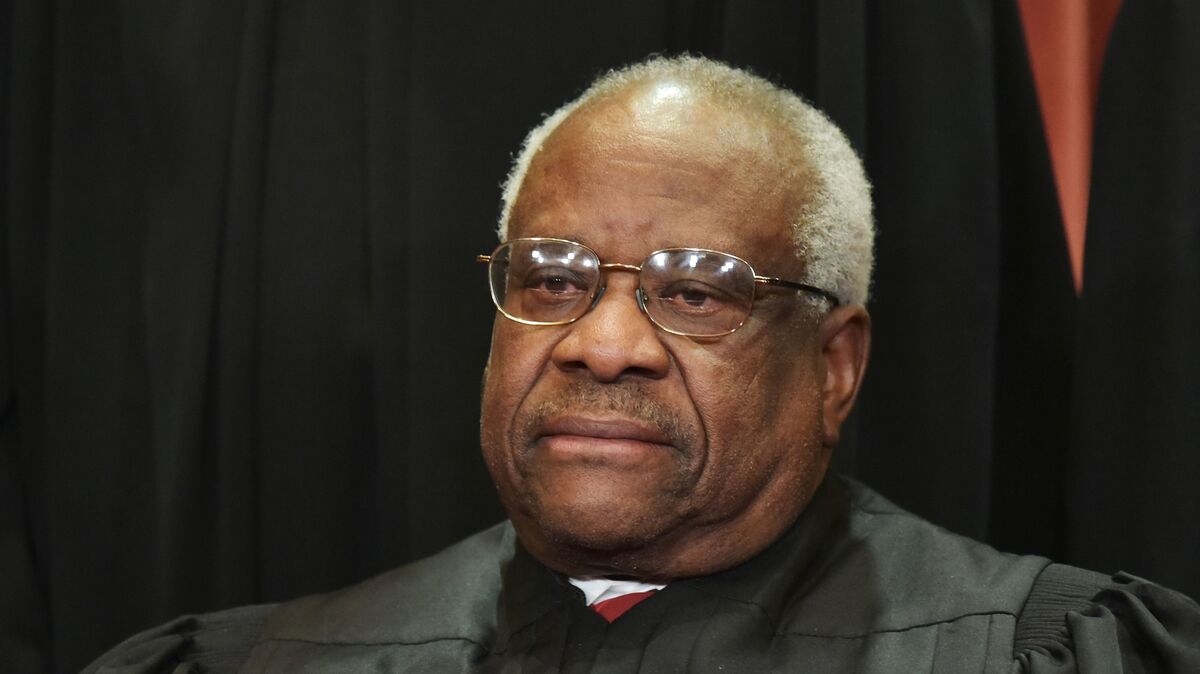 In the final weeks of the court term alone, Justice Clarence Thomas penned concurring or dissenting opinions that called for the reconsideration of the court's abortion decisions and linked Planned Parenthood to eugenics; he reiterated his position that the First Amendment's separation of church and state does not apply to the states; and in a case involving a black man tried six times by the same prosecutor, Thomas, the court's only African American member, contended that racial discrimination in jury selection should be immune from judicial scrutiny.

In all, he wrote a total of 20 concurring or dissenting opinions, more than any other justice. Gorsuch was second with 14.

4. Ginsburg continued to be a workhorse.

Justice Ruth Bader Ginsburg looked better and better as the term progressed. She underwent surgery to remove a cancerous lesion on her lung in December. Upon her return, she seemed to make a point of carrying her weight. At one point in January, she had written more opinions than any other member of the court.

5. Handing off the liberal torch to Kagan?

The 86-year-old Ginsburg seemed to be handing the liberal torch off to Justice Elena Kagan, assigning her important majority and dissenting opinions. Ginsburg assigns opinions when she is the senior justice in a majority. That usually happens when the chief justice is in the minority. Her decision assignments seemed both strategic and generous — she gave important writing assignments not just to Kagan but to both Trump appointees, when they provided deciding votes in closely divided cases.

Kagan wrote perhaps the most impassioned dissent for the liberals in the partisan gerrymandering case. In the two cases of extreme partisan gerrymandering before the court, she said the politicians "beat democracy." Her voice trembling in an oral dissent from the bench, she added, "Of all times to abandon the court's duty" to correct constitutional wrongs that imperil our system of government, "this was not the one."

This term was tame compared with what's on the horizon next term. Already on the docket are cases testing gun rights, aid to parochial schools, employment discrimination against gay and transgender workers and the Trump administration's attempt to end deportation protection for DREAMers, as well as a case involving the Affordable Care Act and likely an abortion case.

Buckle up. It's going to be a wild ride.