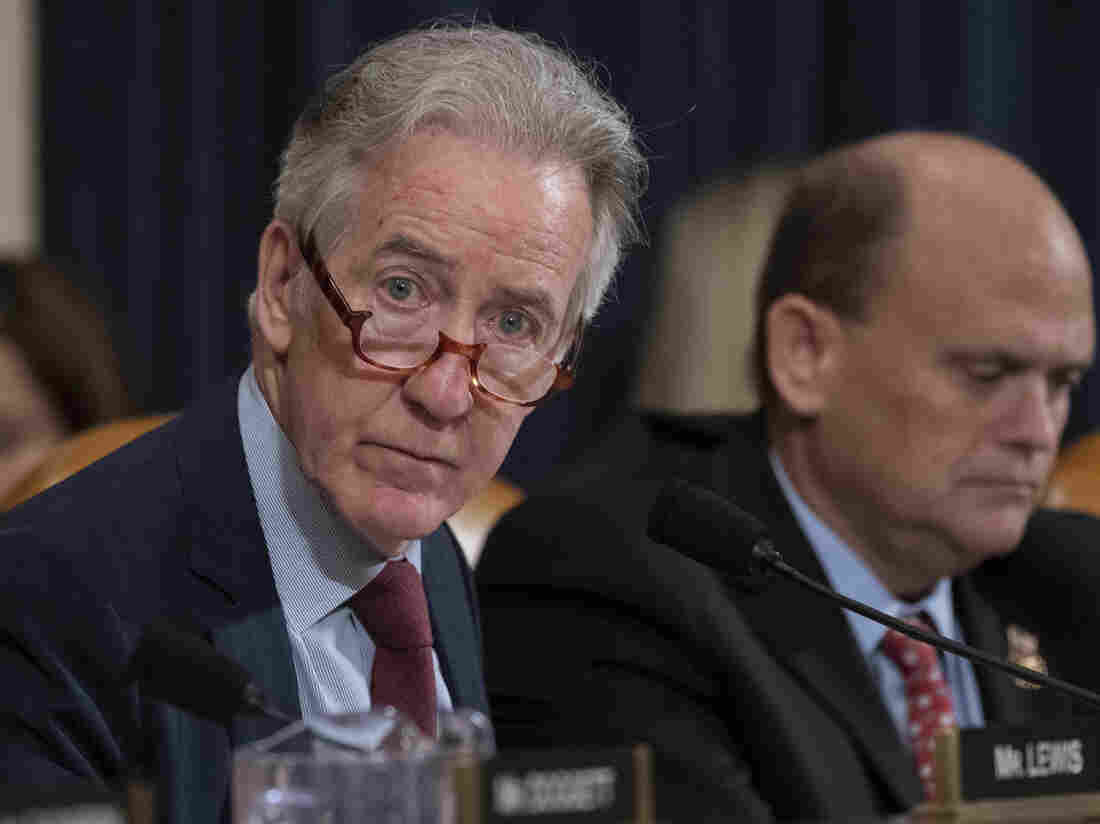 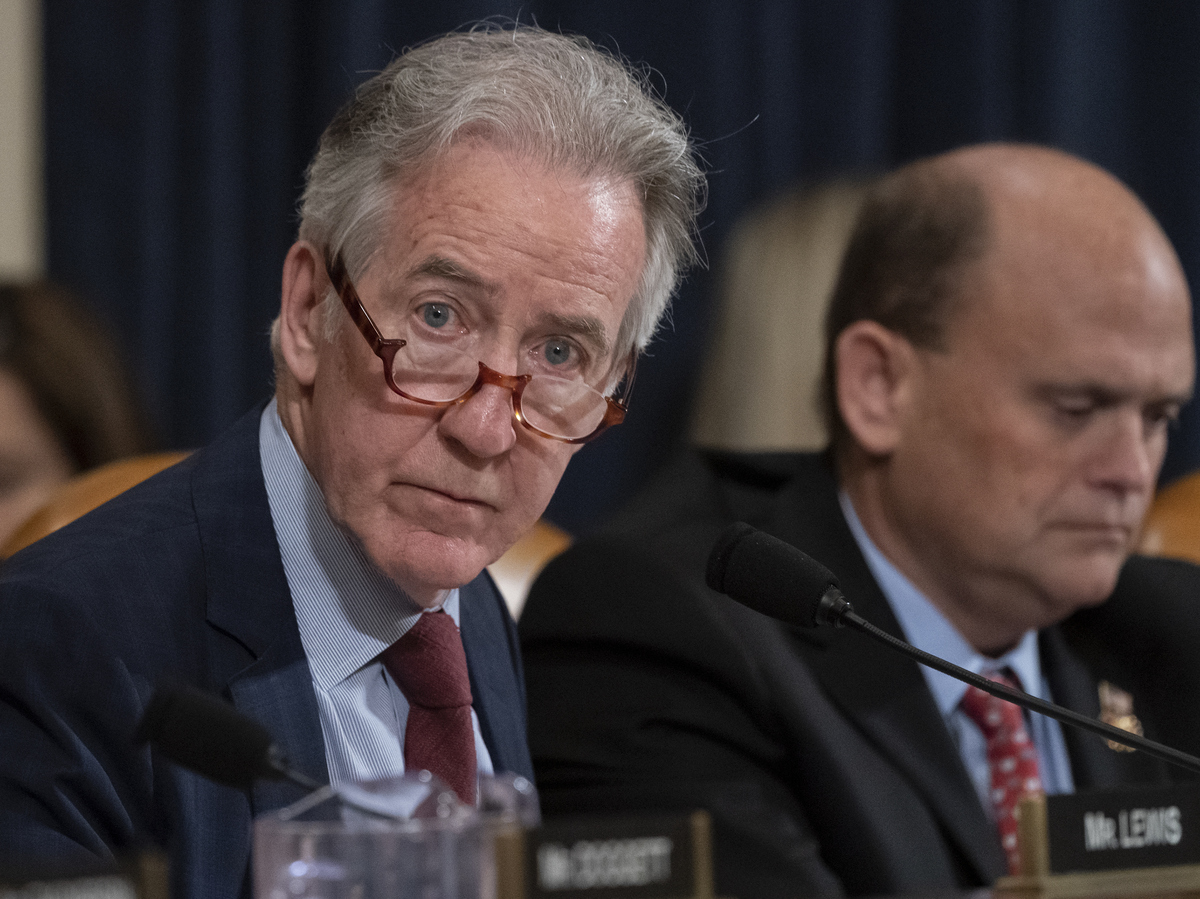 The lawsuit, filed Tuesday in U.S. District Court in Washington, D.C., is the latest step in a months-long battle with the Trump administration over the president's tax records. Democrats want the court to enforce a subpoena requesting the returns.

Mnuchin rejected the subpoena in May, citing guidance from the Department of Justice. At the time Mnuchin said the request lacked a "legitimate legislative purpose."

Democrats argue in the court filing that the committee has the right to access Trump's private tax information under Section 6103 of the U.S. tax code, which says, "Treasury 'shall furnish' the Committee with 'any' requested tax return information" from any U.S. citizen, including the president.

The filing states that the law was "intended to provide the Committee with unfettered access to tax return information necessary to carry out its broad mandate to oversee Treasury, the IRS, and the Nation's tax laws. "

Committee Republicans have sided with Mnuchin, calling the request baseless and dangerous. Rep. Kevin Brady, R-Texas, the top Republican on Ways and Means, also said the lawsuit is motivated by partisanship and circumvents the usual committee process for requesting taxpayer information.

"The Democrats' partisan, flawed lawsuit continues their unprecedented and illegitimate pursuit to expose President Trump's private tax information," Brady said in a statement. "This is a dangerous course of action."

But many Democrats, including committee member Bill Pascrell, D-N.J., cheered the lawsuit as the next logical step in the effort to reveal details of Trump's business dealings both as a candidate and while in office.

"We are here today because Donald Trump and his enablers have sneered at our laws and avoided the thinnest accountability for their corruption," Pascrell said in a statement. "The Ways and Means Committee must file this action to stand for rule of law."