Accessibility links
Eagles vs. Chickens : Planet Money A farmer in Georgia became more in tune with nature. Then eagles started killing his chickens. Subscribe to our weekly newsletter: npr.org/planetmoneynewsletter 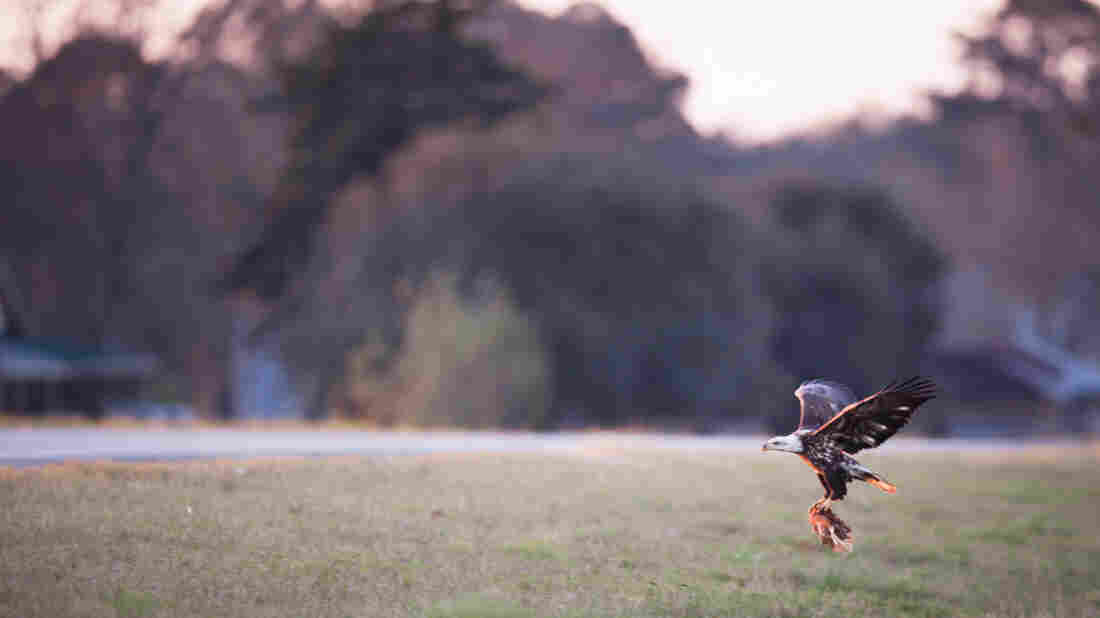 A bald eagle flies off with its kill. Courtesy of White Oak Pastures hide caption 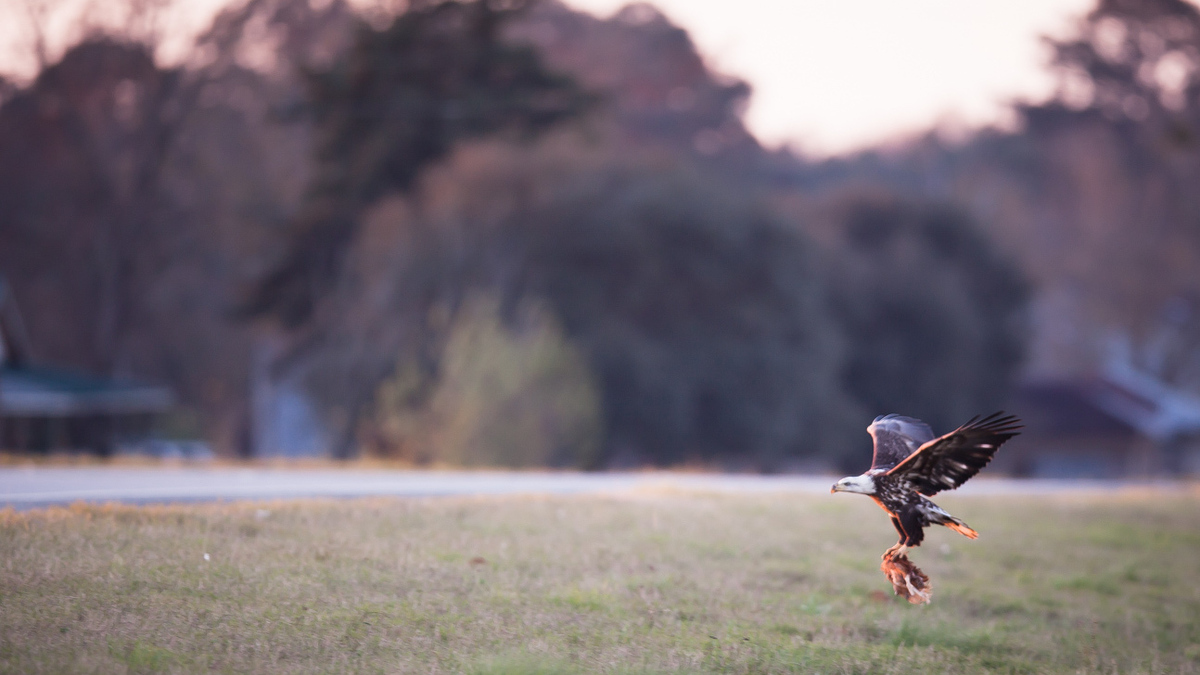 A bald eagle flies off with its kill.

When Will Harris took over his family's industrial farm, he did things just as his dad did before him: with pesticides in the field, hormone injections for the cattle, and whatever else squeezed more money out of his land.

Over time, though, he started to see the downsides of industrial farming: his animals weren't as healthy as they could be. His soil wasn't as rich, either.

He went organic. He started making changes. To replace the chemical fertilizer, he brought in chickens and let them roam free to fertilize the grass.

But then, the eagles started to descend on Harris's farm. And eagles love chicken.

Today on the show, a farmer tries to live more in harmony with nature — and pays the price.

Music: "Lead Me Away," "Breaking All The Ties" and "Nawleans Boom Bap"