Accessibility links
Sarah Jessica Parker On 'Sex,' 'Divorce,' Marriage And #MeToo On Sex and the City, Parker famously explored the nuances of single life. Now, in the HBO comedy series Divorce, she plays a mother of two navigating the dissolution of her marriage. 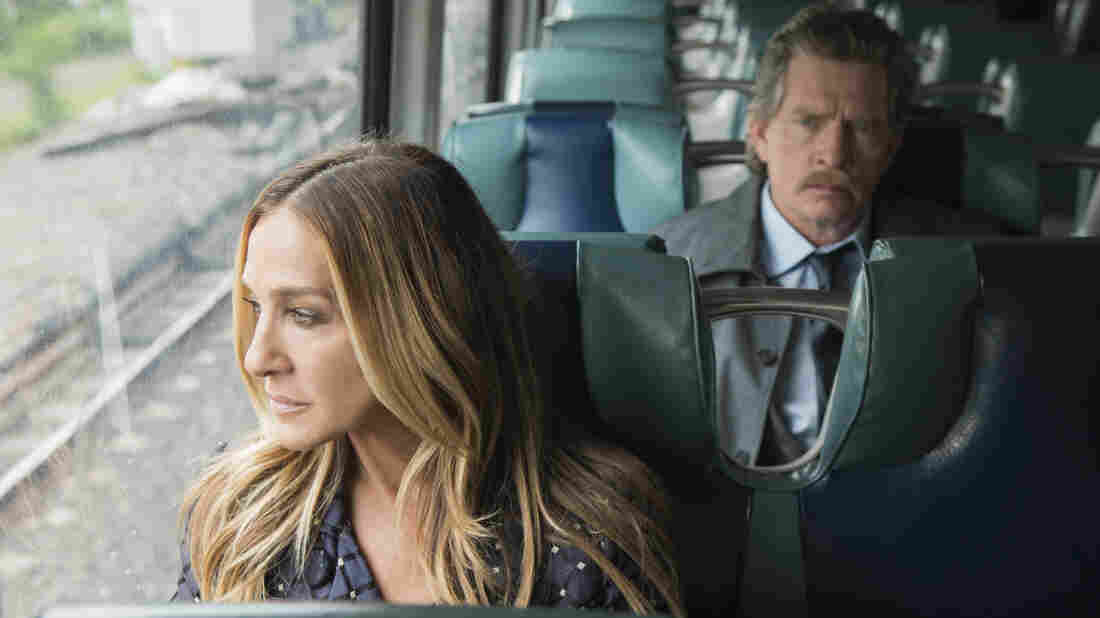 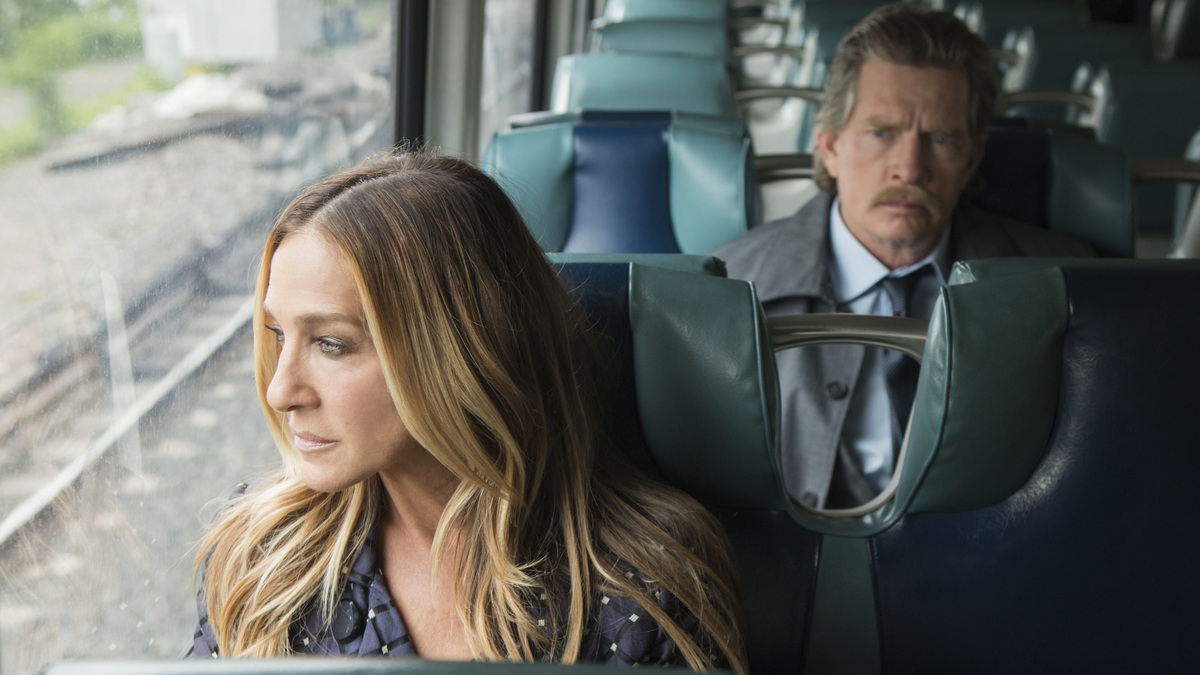 Sarah Jessica Parker has spent much of her acting career exploring what it means to be in a relationship — and to be single. In the HBO series Sex and the City, which ran from 1998 until 2004, she played Carrie Bradshaw, a single writer chronicling her experiences with the Manhattan dating scene. Now, in the HBO comedy series, Divorce, she stars as Frances, a mother of two navigating the dissolution of her marriage.

Currently in its third and final season, the series has followed Frances and her ex-husband, Robert (Thomas Haden Church), as they work through the details of divorce and custody — and their new, post-divorce relationships. Parker, who also serves as one of the show's executive producers, says the series aims to portray the "smaller stories of divorce — the stories of divorce that are not accompanied by high-powered attorneys."

She describes Frances and Robert as "people who find that they are terrible at divorce because they've never done it before, and they don't know how to be strategic."

Parker notes that while certain aspects of the show feel familiar — such as Frances' efforts to connect with her children — the dynamic between Frances and Robert feels "very unrelated" to her own, 22-year marriage to actor Matthew Broderick. "The marriage stuff [in Divorce] is fantastically, happily unfamiliar," she says.

I'm sort of mystified by how little trauma I feel about it. I can't pretend that it in any way sort of shaped my own feelings about marriage, or a relationship, or what I wanted to do specifically with this show. And that might be because my mother remarried fairly quickly, and my father had a relationship fairly soon after that. And a majority of my life these were two separate people. ... I knew them only as separate people, separate of one another.

On how her mom made sure she was exposed to the arts, even as her family struggled to make ends meet

We did receive free lunches at school. There were times that we existed with the help of many of those programs, but there was this wonderful period in the '70s where arts was also funded by our government and there were programs and tickets available for free or for a very small stipend. My mother is industrious and smart and was always aware of any opportunity that she could afford. And listen, there were all sorts of things we didn't have, but my mother felt those were not nearly as necessary as exposure to the arts. I mean, she really felt that your life was far more enriched by [arts] than a Barbie doll, or a television set, or air conditioning, or clothes that everybody else in your grade wore, or sneakers that were popular, or Popsicles. ...

I was very interested in all of it. That didn't mean that I always found the symphony the most dazzling place to be, and I'm sure there were many times that I had fantasies of being at my friends' house because they were watching maybe The Partridge Family or The Brady Bunch and eating sugar — a Hostess product. But I will say that when I was in the audience at the ballet or the theater, and occasionally at the philharmonic, I was engrossed and engaged ... like, transported — unquestionably, nowhere else I'd rather be. I loved the work. I loved the discipline.

On how ballet training helped her as an actor

[It] allowed me to be physical in my work — and that's not something everybody wants to do, or can do, or thinks of integrating. But I think even for L.A. Story, I think being a dancer was helpful in sorting out that role. Especially because Steve Martin had written that part — and he was such a physical performer — I thought: Oh, well, I can be physical, because he might write imagining a physical performance as well. And even as Carrie Bradshaw [in Sex and the City], running all the time, or moving around, finding ways to be physical in lots of things, [it] has been maybe something that I call upon. 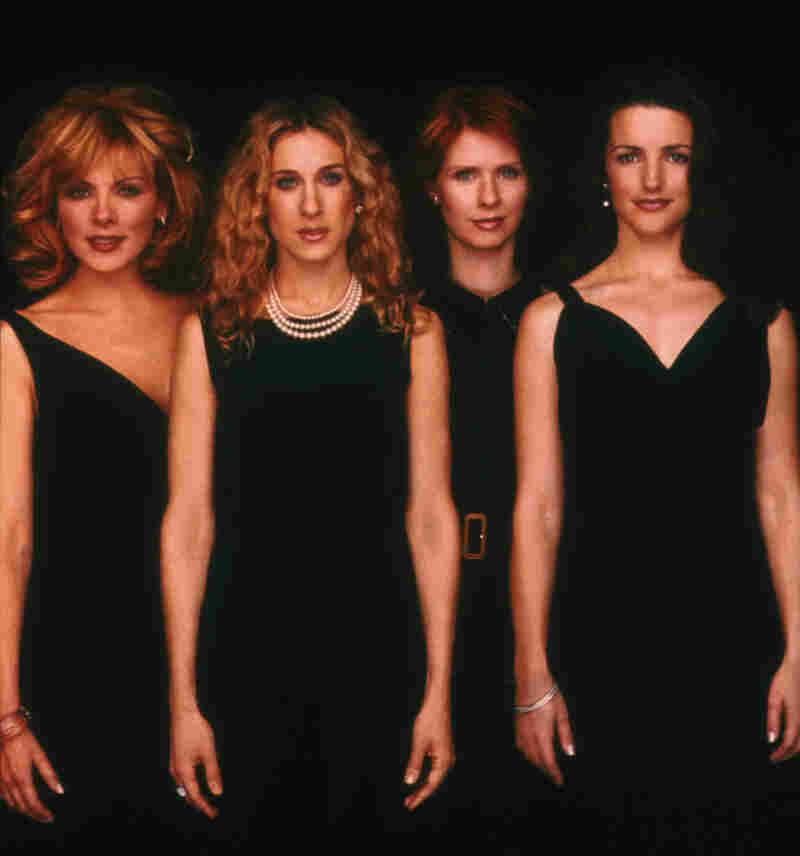 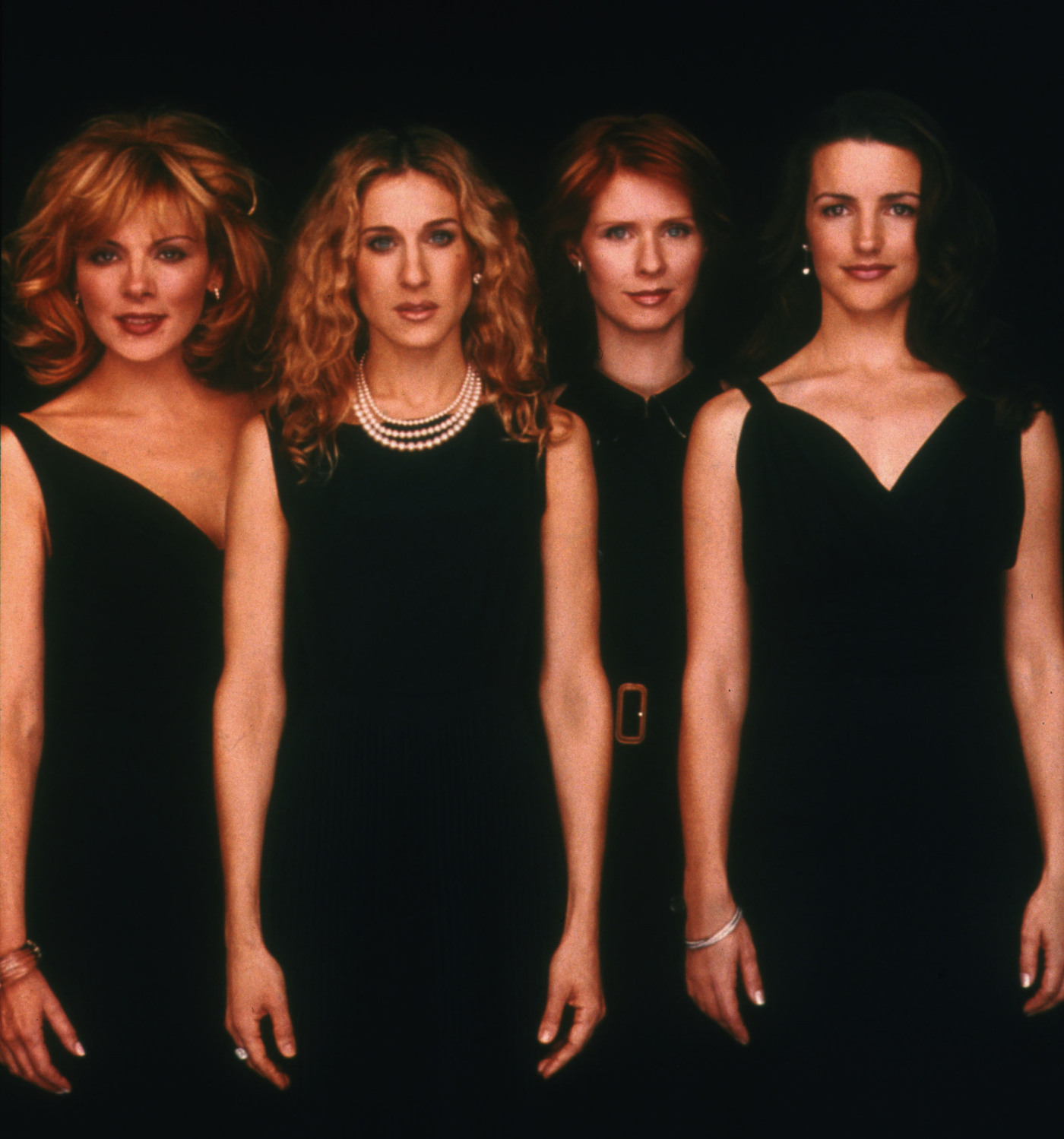 I was really familiar with Candace Bushnell's column [upon which the series was based]. I had actually read the book when all those columns had been compiled into a book, from those New York Observer columns. But those women, or the women that we eventually played, they were not women that I knew. ... They were sort of a different species to me, which was thrilling and completely intriguing. ...

I never went to clubs growing up, I always felt intimidated by the atmosphere, by the rope, by a guard, by someone asking my name, and how many were in my party. All of it seemed forbidding and I never felt cool enough, so I didn't do any of that. But I didn't feel it was necessary for me to understand what was being asked of me. I loved playing [Carrie] so much. I think we all love playing those characters so much, and we were consumed by work. I was working 18-, 20-hour days for years and years, until I had a child.

It really wasn't, I would say, until about six or eight months ago that I started recognizing countless experiences of men behaving poorly, inappropriately, and all the ways that I had made it possible to keep coming to work or to remain on set, or to simply ... just push it down, push it away, find a little space for it and move on. ...

[I] really just didn't allow it to consume me. To be honest, I don't know why I either wasn't courageous or more destroyed by some of the things that I was privy to, that I was on the receiving end of.

I didn't feel entirely in a position — no matter what my role was on set — I didn't feel as powerful as the man who was behaving inappropriately, which ... strikes me as just stunning to say out loud, because there were plenty of occasions where it was happening and I was in a different position and I was as powerful.

I think no matter how evolved or how modern I thought I was ... I didn't feel entirely in a position — no matter what my role was on set — I didn't feel as powerful as the man who was behaving inappropriately, which ... strikes me as just stunning to say out loud, because there were plenty of occasions where it was happening and I was in a different position and I was as powerful. I mean, I had every right to say, "This is inappropriate." I could have felt safe in going to a superior.

And, in fact, I will say, when there was a situation with somebody and I did go to my agent — because I felt I was no longer able to convey how uncomfortable this was making me, how inappropriate it was ... within hours everything had changed. ... He said to them, "If this continues, I have sent her a ticket, a one-way ticket out of this city" — where I was shooting — "and she will not be returning."