Accessibility links
Alabama DA Drops Manslaughter Charge Against Woman In Death Of Her Fetus In Alabama, District Attorney Lynneice Washington called the case "disturbing and heartbreaking" and said there are "no winners, only losers, in this sad ordeal." 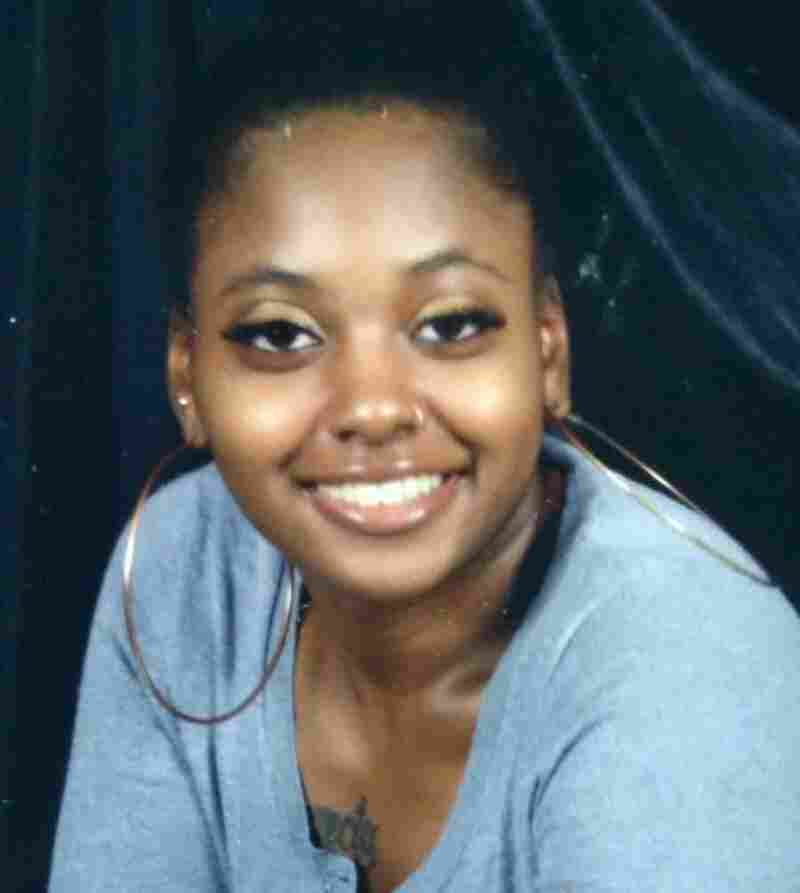 Marshae Jones, pictured here in 2016. Prosecutors in Alabama announced Wednesday that a manslaughter charge filed against her over the death of her fetus will be dropped and that no further legal action will be taken. Provided courtesy of Marshae Jones' family hide caption 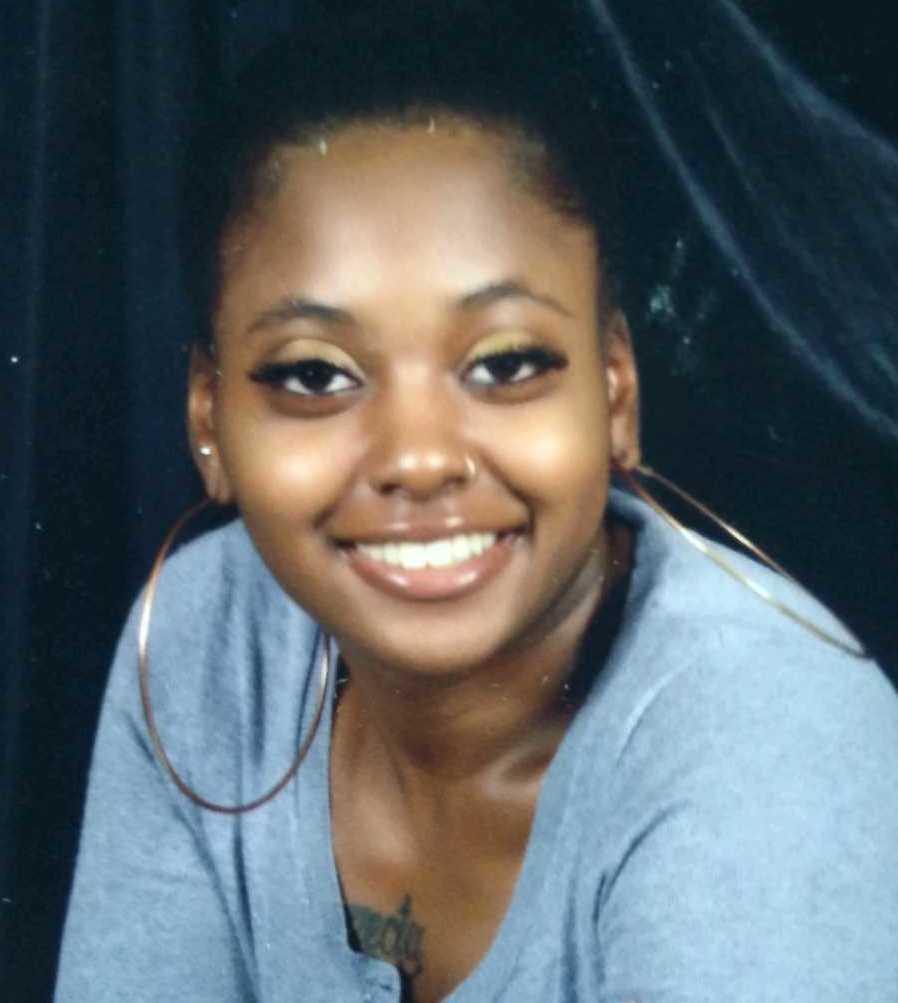 Marshae Jones, pictured here in 2016. Prosecutors in Alabama announced Wednesday that a manslaughter charge filed against her over the death of her fetus will be dropped and that no further legal action will be taken.

Prosecutors dismissed a manslaughter charge against an Alabama woman who was indicted for "intentionally" causing the death of her fetus after someone else shot her in the abdomen.

Jefferson County Bessemer Cutoff District Attorney Lynneice Washington made the announcement in the unusual case that drew headlines and criticism around the globe.

"This is truly a disturbing and heartbreaking case. An unborn child was tragically lost," Washington told reporters. "There are no winners, only losers, in this sad ordeal."

The decision follows the arrest of Marshae Jones, 28, who was charged on the allegation that she started a scuffle that led to her being shot by another woman. The fight took place in a parking lot in Pleasant Grove, just outside Birmingham.

"It is not in the best interest of justice to pursue prosecution of Mrs. Jones on the misdemeanor charge for which she was indicted by the grand jury," Washington said. "I am hereby dismissing this case, and no further legal action will be taken against Mrs. Jones on this matter."

Attorneys for Jones welcomed the move to withdraw the charges.

"We are gratified the District Attorney evaluated the matter and chose not to proceed with a case that was neither reasonable nor just," lawyer Mark White said in a statement. "With the dismissal of charges, the community of support that surrounded Marshae can now channel its immense passion and energy toward ensuring that what happened to Marshae won't ever happen again."

District Attorney for the Bessemer Cutoff #Lynneice Washington is dismissing the case of #MarshaeJones and says no further legal action will be taken. “In the interest of all concerned we are not prosecuting this case,” Washington says. pic.twitter.com/cTSTmTE9Xz

Authorities accused Jones of starting the fight with the other woman in December, when Jones was five months pregnant.

The other woman in the dispute, Ebony Jemison, shot Jones, killing her fetus. A grand jury in Alabama initially indicted Jemison but later dropped charges against her on grounds that she was acting in self-defense.

Attorneys for Jones said in legal filings that the charges were based on a "flawed and twisted rationale," writing that the indictment against Jones "ignores reason."

"The State's theory improperly expands on the concept of intent under
established manslaughter law," Jones' attorneys wrote in the filings. "The Indictment does even not allege that Ms. Jones had the initial intent to kill Ms. Jemison."

"It's one of the scariest things I've seen in 45 years," White, who is on the legal team representing Jones, told NPR on Tuesday. "This young woman lost the baby she was carrying. She was shot, almost mortally wounded."

White noted that the shooting was just the start of Jones' troubles. She lost her home to a fire and then lost her job while she was recovering from the gunshot injury. She is also caring for her 6-year-old child.

The case was seen as a potential test of a state constitutional amendment that Alabama voters approved in November granting a fetus all the same legal rights of a person. The amendment was intended to "support the sanctity of unborn life."

The case, which caused international headlines, ignited a debate about fetal homicide laws, which recognize a fetus as a potential victim in crimes against women. Alabama is one of 38 states that currently have fetal homicide laws, according to the National Conference of State Legislatures, which notes that Alabama's law defines "person" to include fetuses and embryos, "regardless of viability," in cases of assault or criminal homicide.

The American Civil Liberties Union said in a statement that Jones should never have been indicted.

"The DA's decision here represents precisely what we want to see in these critical moments: a prosecutor who is not afraid to use discretion and the power to refuse to prosecute when justice demands the charges be dropped," said the civil rights group.