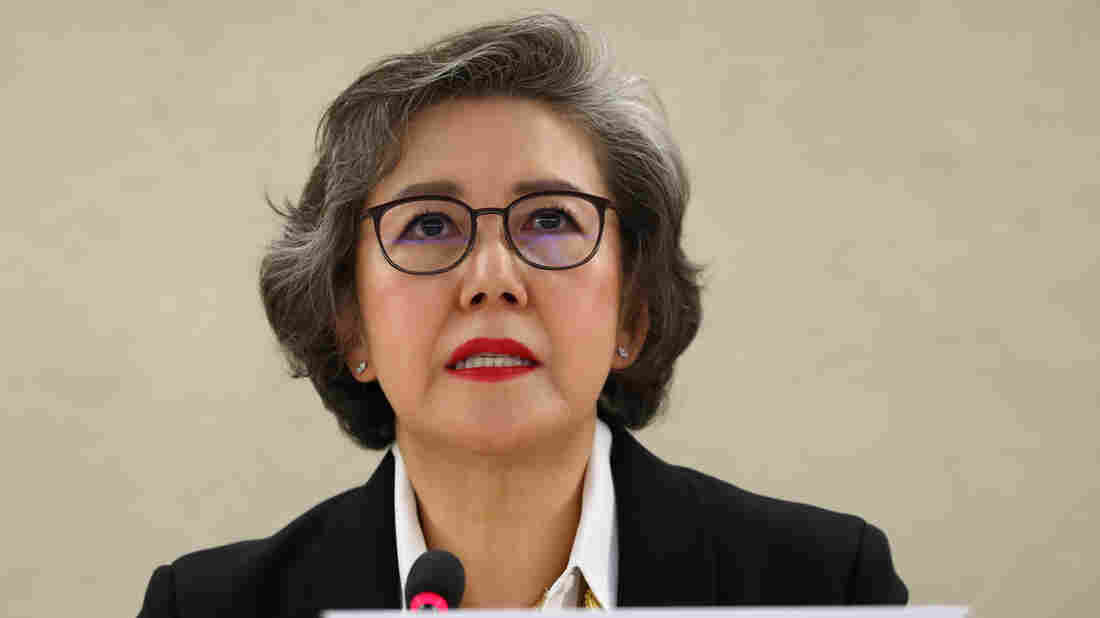 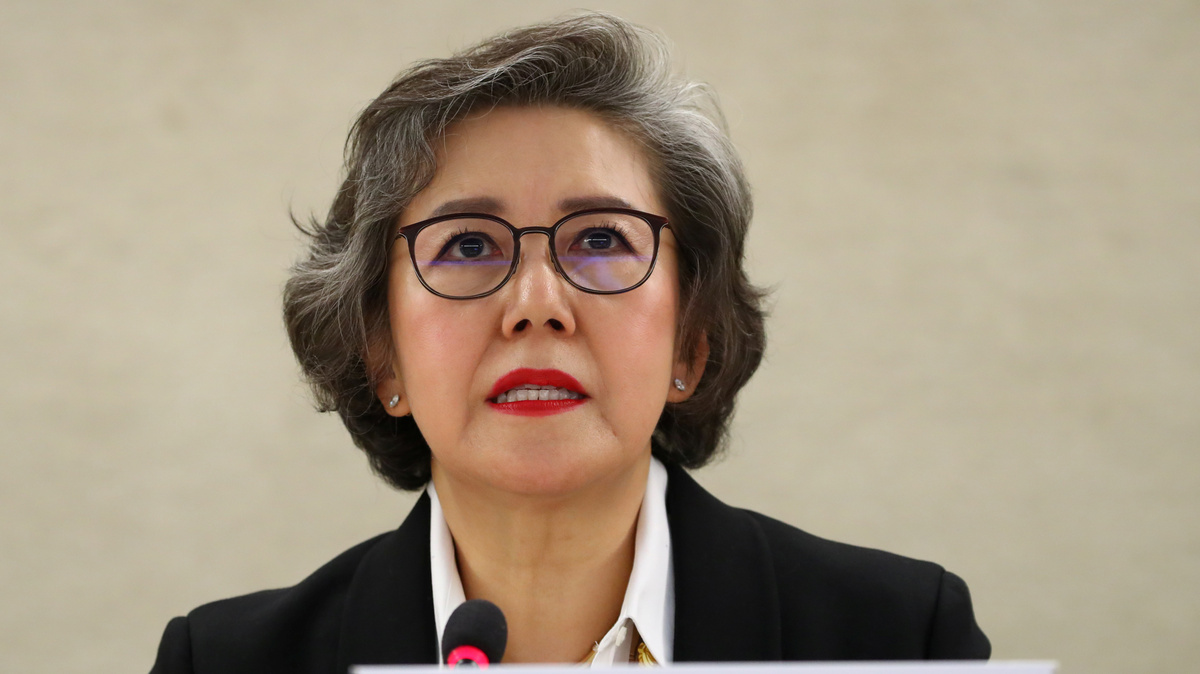 In an address to the U.N.'s Human Rights Council in Geneva, Lee said, "The conflict with the Arakan Army in northern Rakhine State and parts of southern Chin State has continued over the past few months and the impact on civilians is devastating. Many acts of the Tatmadaw [army] and the Arakan Army violate international humanitarian law and may amount to war crimes, as well as violating human rights."

Lee's report said, "Indiscriminate attacks in and around villages as well as targeting of civilians and civilian objects, including monasteries hosting IDPs, has left scores of civilians wounded and dead."

According to Reuters, Lee spoke of civilians being detained and interrogated by the Tatmadaw, Myanmar's military, "for suspected links to the Arakan Army and said several had died in custody. In April, a military helicopter opened fire on Rohingya men and boys collecting bamboo."

Reuters reports, "Government troops are currently fighting ethnic rebels in conflict-torn Rakhine and Chin states. The Arakan Army is an insurgent group that is fighting for greater autonomy for the two states."

Lee had previously said the army may be committing human rights violations during a mobile phone blackout in the region. According to Reuters, on June 22, authorities ordered telecoms companies to shut down Internet services in the two states. Telenor Group, a Norwegian telecommunications company, said the ministry of transport and communications cited "disturbances of peace and use of internet activities to coordinate illegal activities," Reuters reported.

This week, The New York Times reported, "Now, an internet blackout has all but severed parts of the state from the outside world, in a dramatic display of how easily a government can silence a population in the digital age."

Myanmar's government has denied the allegations, and said its military campaign is a response to attacks by Rohingya rebels. Reuters reports Myanmar's Ambassador Kyaw Moe Tun told the council, "the Myanmar government had declared a ceasefire through August and was trying to bring about national reconciliation."

During her address, Lee repeated her call that the situation in Myanmar be referred to the International Criminal Court, and spoke of a "human rights crisis" outside of Myanmar, for Rohingya refugees in Cox's Bazar, a town on the southeast coast of Bangladesh.

In August 2017 the Myanmar military targeted the Rohingya people in Rakhine state. At the time the U.N. High Commissioner for Human Rights called the attacks a "textbook example of ethnic cleansing." The attacks spurred a mass migration of more than 700,000 people to neighboring Bangladesh.

Refugee camps in Cox's Bazar are home to many of these refugees. "It is entirely Myanmar's responsibility to bring about all necessary conditions for all the people they forcibly drove out to return and they are entirely failing to do so," Lee said.

In April NPR's Jason Beaubien reported, "Given the trauma that the Rohingya experienced in 2017, it appears unlikely that many will want to return to Myanmar anytime soon. Late last year, there was an effort to repatriate any Rohingya who wanted to go back. The Bangladeshi government offered free transportation and moving benefits. No one signed up."