Accessibility links
Netflix To Cut Down On Smoking Depictions On Future Shows The streaming content giant said it will stop showing smoking or e-cigarette use in future shows unless it is "essential." New research finds tobacco imagery on popular shows has skyrocketed.

Netflix Promises To Quit Smoking On (Most) Original Programming

Netflix Promises To Quit Smoking On (Most) Original Programming 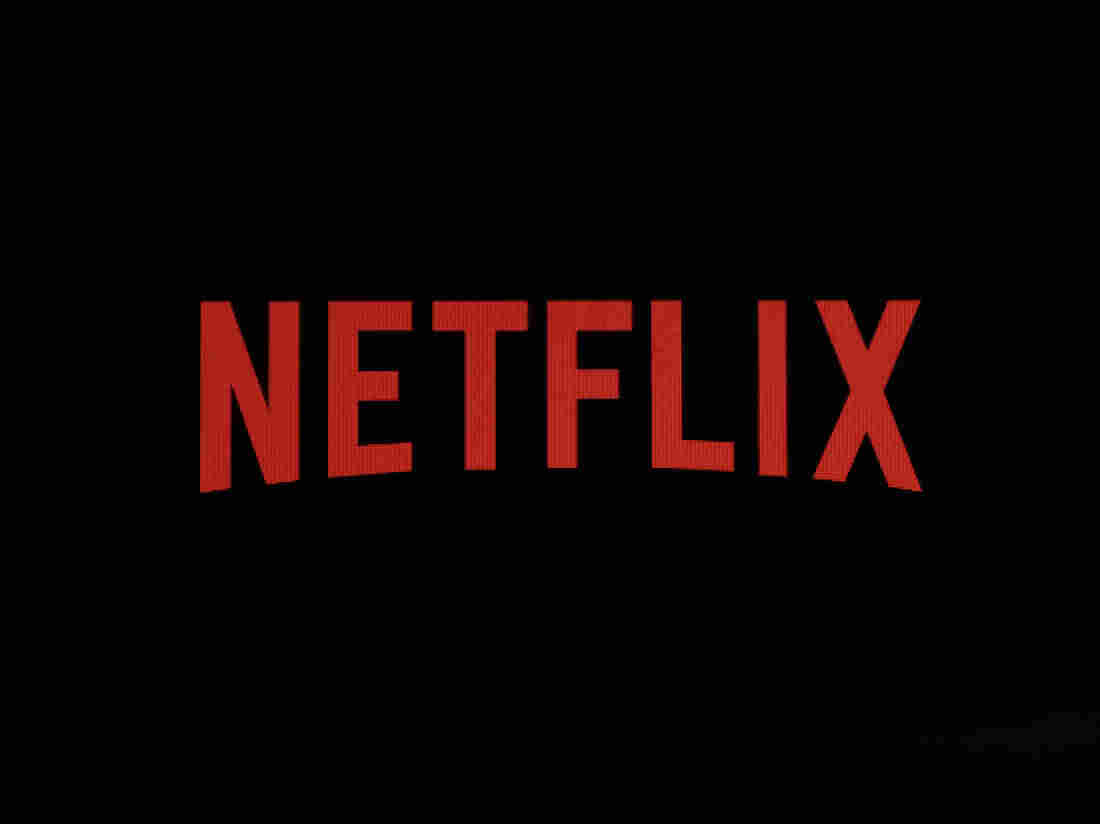 Netflix said future shows aimed at its younger audiences will not depict smoking or e-cigarette use unless it is "essential." The streaming content giant also says information about smoking will be included as part of its ratings. Matt Rourke/AP hide caption 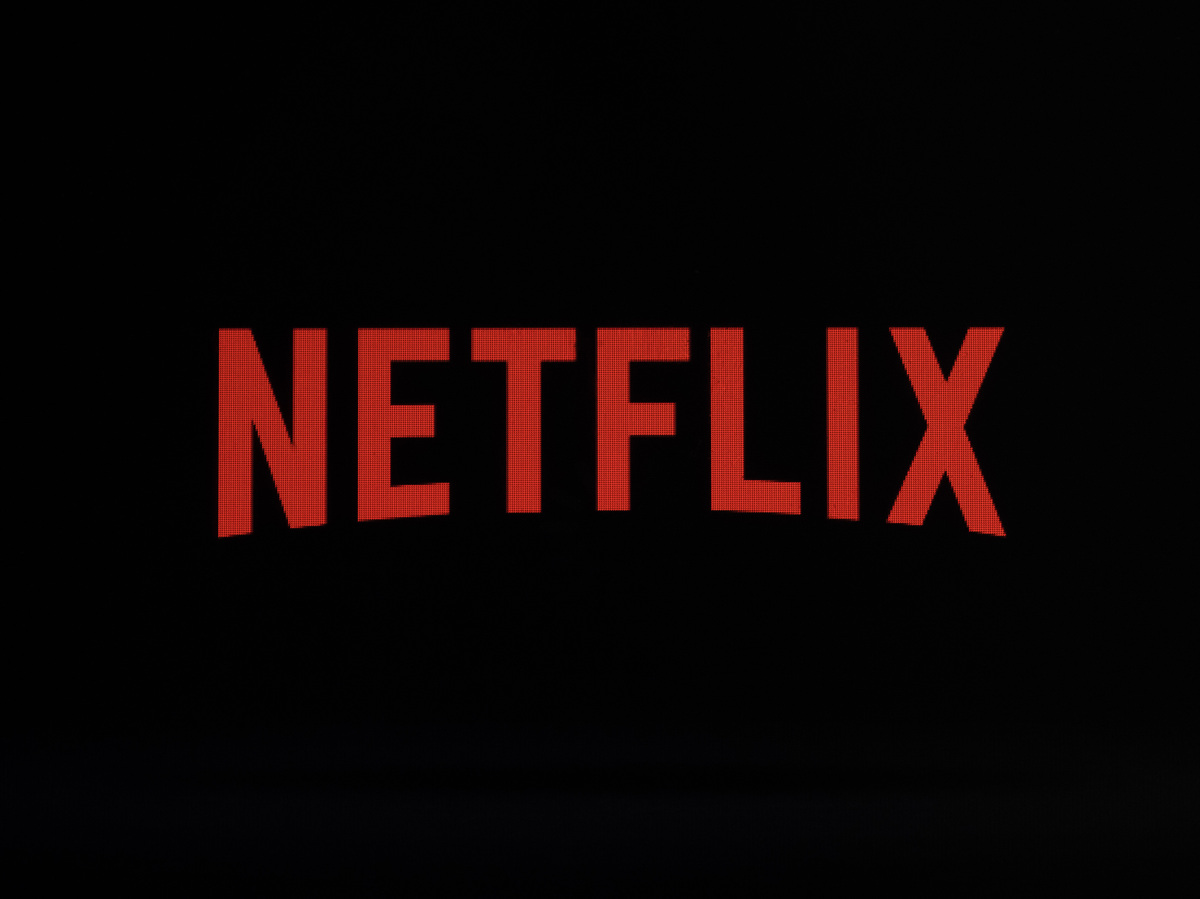 Netflix said future shows aimed at its younger audiences will not depict smoking or e-cigarette use unless it is "essential." The streaming content giant also says information about smoking will be included as part of its ratings.

There's a scene in the hit Netflix series Stranger Things where the skeptical police chief, Chief Jim Hopper, is at his desk chomping on an apple. He listens to a theory that a local teen may have been kidnapped by Russian spies. Fed up, he spits out the fruit, sticks a cigarette in his mouth and lights up.

But Netflix has now pledged to cut down on moments like this: The streaming content giant announced Wednesday that it will stub out depictions of smoking in future original programming aimed at younger viewers. The change won't apply to existing shows.

The announcement comes on the heels of a new report by the anti-smoking group Truth Initiative released earlier this week. The study looked at several of the most popular programs among 15-to-24-year-olds and found that the amount of tobacco imagery in them has more than tripled in the past year.

The group's research shows smoking and e-cigarette depictions were most prevalent on Netflix, blowing away portrayals on cable or broadcast TV. The biggest offender? Season 2 of Stranger Things. The researchers found that 100% of the episodes they analyzed of the show — a supernatural story about adolescents, set in the 1980s — included tobacco use.

The Truth Initiative timed the release of its now-annual report to coincide with Thursday's debut of season 3 of Stranger Things.

In a statement, Netflix told Variety that it will not show smoking or e-cigarette use in future shows with ratings of TV-14 or below, as well as all films rated PG-13 or below, except for "reasons of historical or factual accuracy." The company added that it would also limit depictions of smoking in projects with higher age ratings, "unless it's essential to the creative vision of the artist or because it's character-defining (historically or culturally important.)"

Netflix also said information about smoking will be included as part of its ratings.

The Truth Initiative noted that the pervasive rise of smoking on the small screen could pose a significant threat to a new generation of young Americans.

"Based on estimated viewership of these programs, results suggest that approximately 28 million young people were exposed to tobacco through television and streaming programs in these most popular shows alone," the group said. "That exposure is a significant public health concern, because viewing tobacco use in on-screen entertainment media is a critical factor associated with young people starting to smoke."

A 2014 report by the U.S. Surgeon General concluded "an R-rating for movies with smoking would avert one million tobacco deaths among today's children and adolescents."