Accessibility links
Rep. Justin Amash, Citing Partisanship, Quits Republican Party The 39-year-old, whose father was a Palestinian refugee, wrote in The Washington Post that he supported Republican candidates throughout his early adult life and was elected as a Republican. 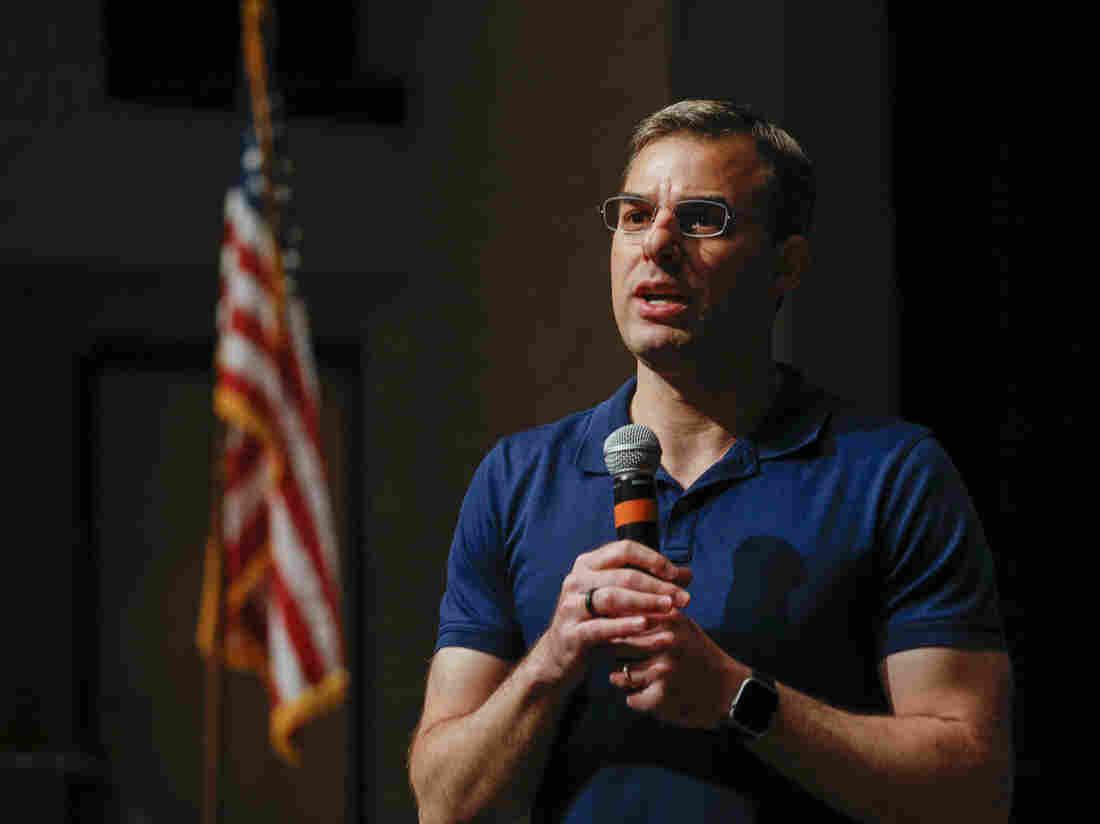 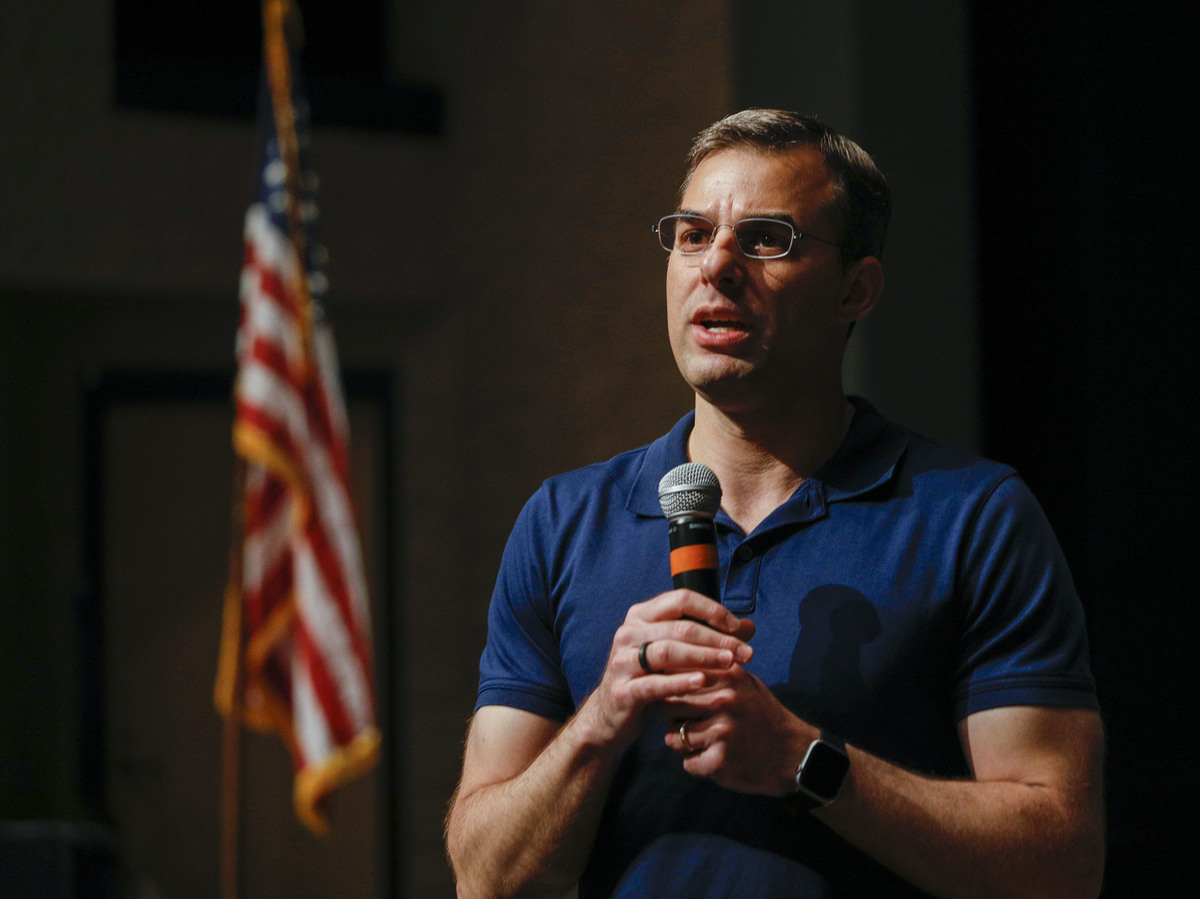 Saying that "modern politics is trapped in a partisan death spiral," Rep. Justin Amash, the only Republican in Congress who has accused President Trump of impeachable conduct, is quitting the GOP.

"Today, I am declaring my independence and leaving the Republican Party," Amash wrote in a Washington Post op-ed dated July 4.

The 39-year-old, whose father was a Palestinian refugee, wrote that he supported Republican candidates throughout his early adult life and was elected as a Republican.

"In recent years, though, I've become disenchanted with party politics and frightened by what I see from it," he wrote. "The two-party system has evolved into an existential threat to American principles and institutions."

There was no direct mention of President Trump in Amash's self-styled declaration of independence. But the representative, a lawyer trained at the University of Michigan, has been an outspoken critic of Trump.

"President Trump has engaged in impeachable conduct," Amash wrote in May in a series of tweets describing his principal conclusions after reading special counsel Robert Mueller's redacted report on the investigation of Trump's campaign and administration.

Here are my principal conclusions:
1. Attorney General Barr has deliberately misrepresented Mueller’s report.
2. President Trump has engaged in impeachable conduct.
3. Partisanship has eroded our system of checks and balances.
4. Few members of Congress have read the report.

In June, Amash quit the conservative House Freedom Caucus, of which he was a founding member.

Amash did not say whether he would caucus with Democrats or Republicans, and he did not declare an affiliation with any other party.

He ended his op-ed with a call for others to join him in rejecting partisan loyalties.

"I'm asking you to believe that we can do better than this two-party system — and to work toward it," he wrote. "If we continue to take America for granted, we will lose it."