Accessibility links
Stream Dreamville's Super-Compilation 'Revenge Of The Dreamers III' For Dreamville's third compilation album, Revenge of the Dreamers III, J. Cole wanted to invite as many hip-hop and R&B artists as possible to collaborate for 10 days straight. It worked. 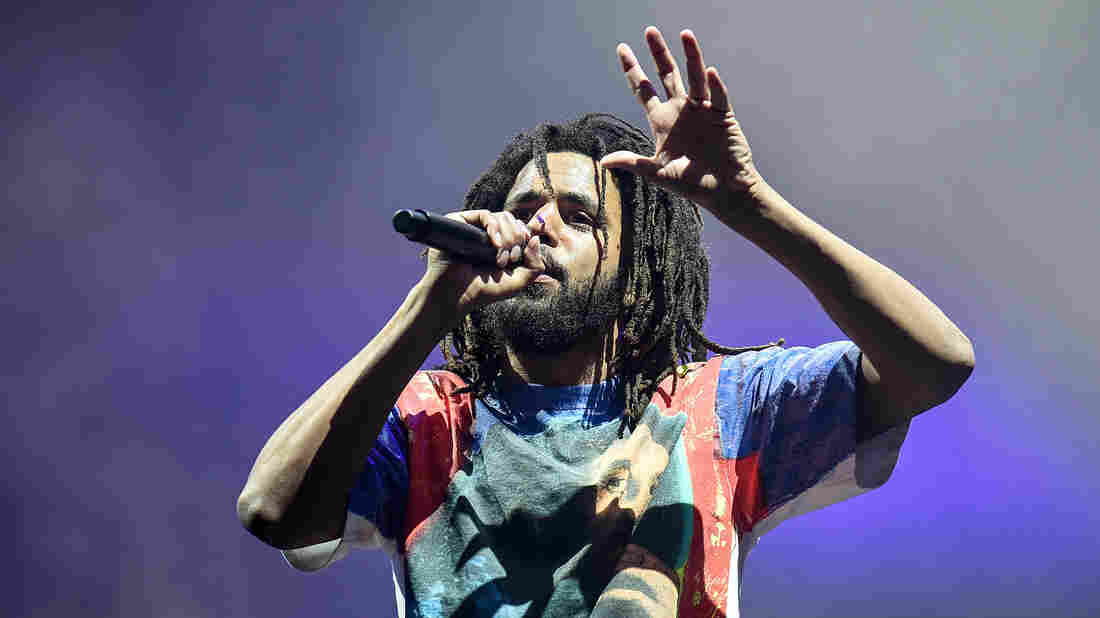 J. Cole and his Dreamville label wanted to invite as many artists as possible to connect and create on the album Revenge of the Dreamers III. Tabatha Fireman/Getty Images hide caption 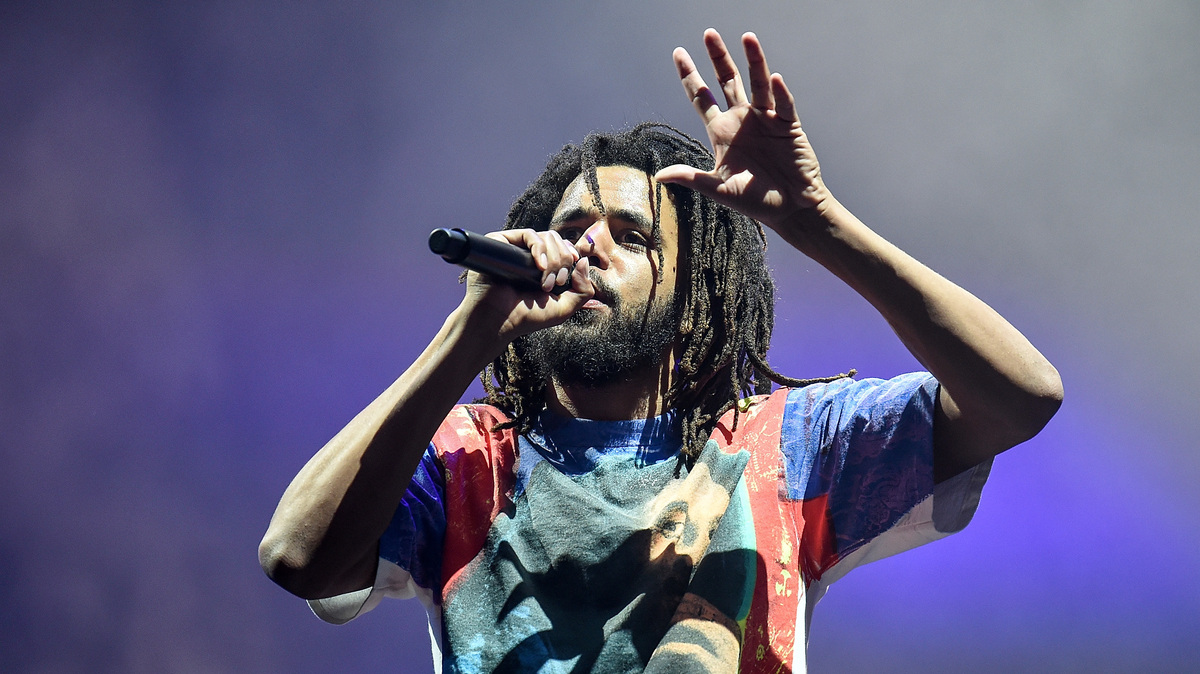 J. Cole and his Dreamville label wanted to invite as many artists as possible to connect and create on the album Revenge of the Dreamers III.

Earlier this year, J. Cole sent out a bat signal... sort of. For Dreamville's third compilation album, Revenge of the Dreamers III, the maestro and platinum-selling-with-no-features wordsmith wanted all the features that Atlanta's Tree Sound Studios could hold. So, over the course of 10 days in January, Cole and his team sent out golden-ticket invitations to some of the most intriguing rappers, singers and producers in the hip-hop world.

The invitations, which were posted on social media by the respective invitees, read: Your presence and participation is requested for the recording sessions of the upcoming compilation album Revenge of The Dreamers III.

Now, ROTD3, the super-compilation that's been talked about all year, is finally here. At 18 tracks of wildly surprising collaborations (many of them first-time team-ups), the energy around the release feels like the audible equivalent of Avengers: Endgame — hyped, speculative and highly anticipated.

While the album was preceded by a few singles, the best appetizer to this lyrical feast was Dreamville Presents: REVENGE, a 29-minute documentary released on July 2; it gave fans a fly-on-the-wall view of these sessions.

"When I meet people — other artists in the game — I really do f*** with them and have great conversations and we click," Cole says in the doc to explain the reasoning behind the massive collaboration. "Sometimes it turns into, like, a friendship and then sometimes it's just, 'Yo, I'll see you when I see you.' But it's always a good vibe. But the outside world don't know that 'cause I'm so, like, secluded in a sense."

Rappers at every stage in the game are seen choppin' it up on studio couches and taking turns trying to outdo each other in the booth. Cameos in the doc and on the album represent everyone from Wale and T.I. to Saba, Dreezy, Buddy and more. R&B up-and-comers like H.E.R., Ari Lennox, Ravyn Lenae and Baby Rose shared studio sessions. Even rappers Cole supposedly had beefs with in the past (like Smokepurpp) got on a song. Producers of all statures — !llMind, No I.D., Mike Will Made-It, Wondagurl, Tay Keith — worked magic on the same boards.

That spirit of healthy competition and collaboration lives on with ROTD3.