Accessibility links
Episode 924: Stuck In China's Panopticon : Planet Money China is building a high-tech surveillance state to capture minorities' every move and word. We go inside it and find that some Americans are involved. Subscribe to our weekly newsletter npr.org/planetmoneynewsletter 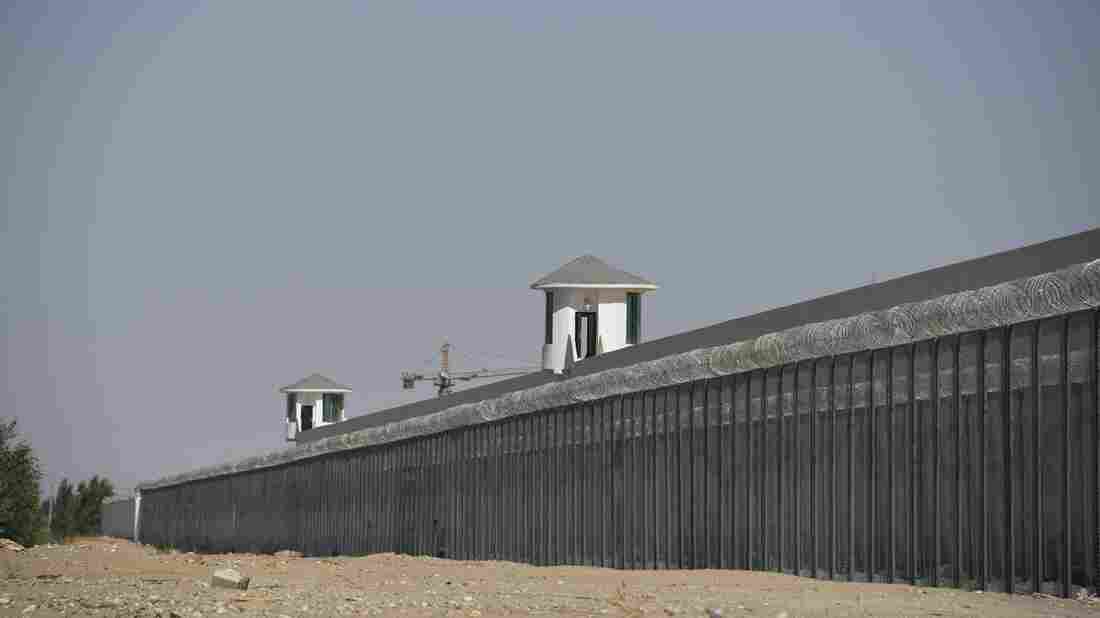 Watchtowers on a high-security facility near what is thought to be a re-education camp where Uighurs, a Muslim minority group in China, are believed to be detained. Greg Baker/AFP/Getty Images hide caption 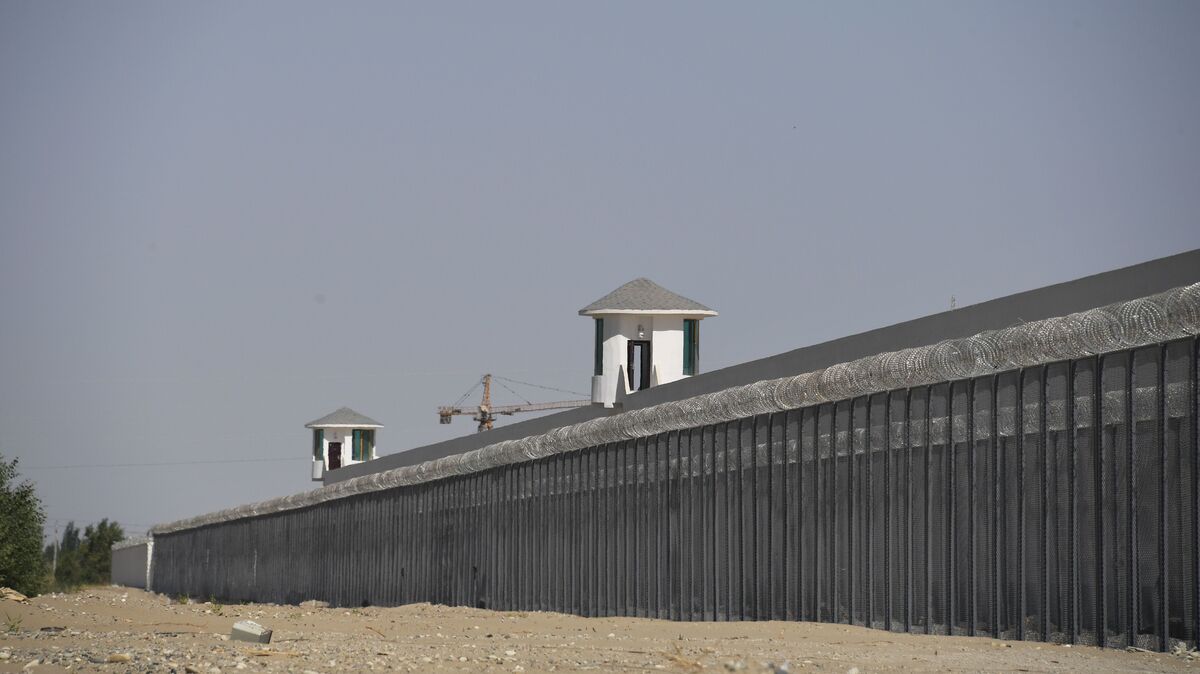 Watchtowers on a high-security facility near what is thought to be a re-education camp where Uighurs, a Muslim minority group in China, are believed to be detained.

Alim is a Uighur, a Muslim minority group in China's Xinjiang province. He was travelling home to see his parents after a long time away from Xinjiang. When his flight landed, he was pulled off the plane by Chinese police and questioned for hours. His blood samples were taken. Officers recorded his voice and took photos of his face from all different directions.

When Alim was released, he realized his hometown was vastly different from the one he remembered. There were security checkpoints and cameras everywhere, police officers waiting to stop you on every block. People were afraid to speak about their faith openly. Personal conversation about anything of substance seemed to cease.

Today on the show, Alim takes us inside his hometown. We see how the Chinese government has created a surveillance state using DNA, voice, and face recognition technology to track and target Uighurs. And we find out how Americans — some knowingly, some unwittingly — helped advance this system.

Note: Alim is not his real name; he requested that we take steps to protect his identity because he's afraid his family will be targeted if authorities find out he's been talking to journalists. Many Uighurs are being detained.