Accessibility links
The Curious Tale Of The Band Luxury, Who Escaped Tragedy And Embraced Faith A new film follows the indie rockers' rise in the 1990s, the traffic accident that disrupted their lives and their recent return — after three of the members became Orthodox priests. 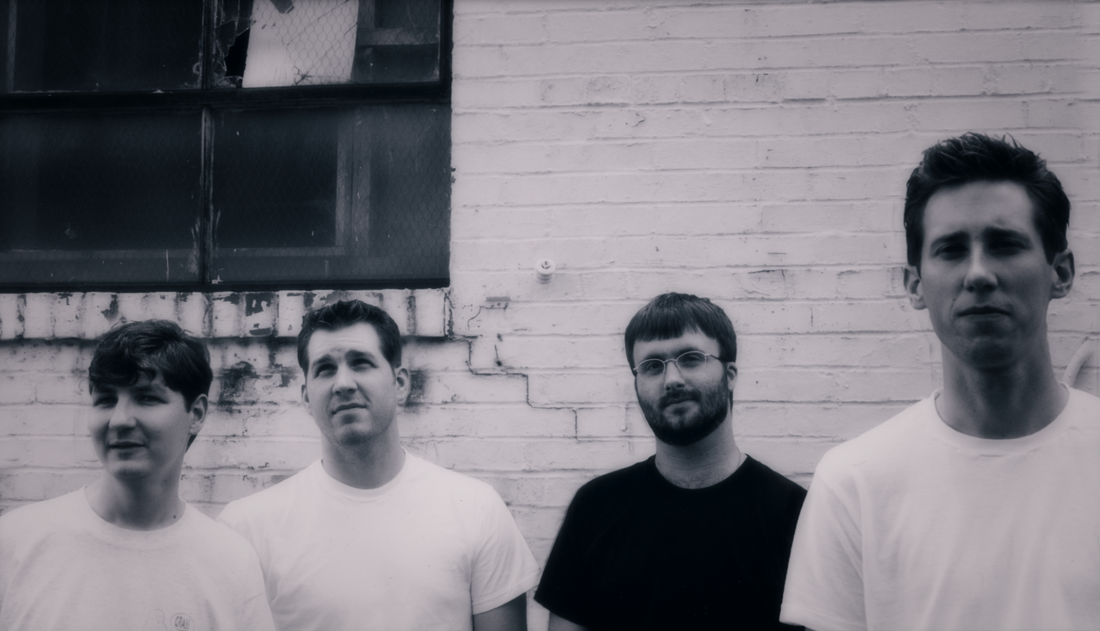 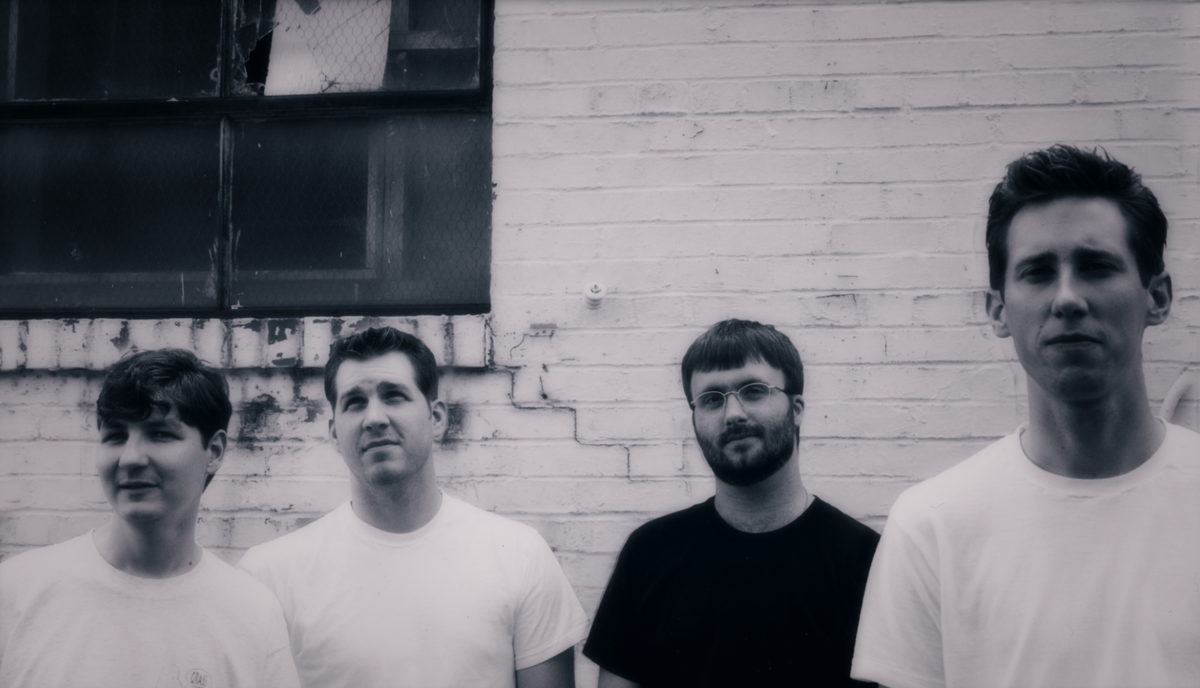 The band Luxury in 1998. Parallel Love: The Story of a Band Called Luxury is out now.

Buffy Rittweger/Courtesy of the artist

The rock band Luxury started out like many other punk and indie bands in the 1990s, as college kids just looking for other people to make music with. Less common was their cultural context: They hailed from the small Georgia town of Toccoa, in a solidly evangelical milieu, and while the members were Christians they often found the venues and retailers of that community didn't quite know what to do with their brash lyrics and stage presence.

Still, Luxury's star was beginning to rise by 1995, with an expanding audience and plans to tour nationally. Then came a harrowing setback: On the way home from a festival, the band's tour van was involved in a life-threatening traffic accident, hitting the median and flipping several times. The members sustained severe injuries, including more than one broken neck — but survived, and recovered.

Today, the band is still making music, but there's one more twist: Three members are now also Eastern Orthodox priests. Their story is captured in the new documentary Parallel Love: The Story of a Band Called Luxury. NPR's Renee Montagne spoke with the film's director, Matt Hinton, who joined Luxury in 1999 as a guitarist, as well as bassist Father Christopher Foley.

On the band's unlikely formation

Hinton: I wasn't in the band at that point, but from the outside looking in, what I saw was four people with very different influences, that kind of could only have formed a band in that context: In this small Southern town in the '90s, at this Christian school, they were sort of the only non-mainstream rock-and-roll guys. The drummer was into heavy metal and classic rock. The singer, Lee, was into The Smiths and that type of thing. You had Father Chris, who is more into punk rock, and particularly D.C. stuff like Fugazi and Rites of Spring. And then Jamey, who is sort of an alternative guitar guy. So those four guys had no business being in a band together. And that, to me, is what made it distinctive.

On the 1995 car accident that disrupted their career

Foley: Lee [had] a few days when he was in ICU, and they didn't know quite if he was going to make it — his internal injuries were so severe. It was just an awful, tragic accident. ... Initially, the band just got put on hold for a little bit; once everybody started healing up, we just continued to do what we did, which was to get together as soon as we could to start writing music again. I think it wasn't until maybe a few years later [that] we began to realize how deeply this affected us, and it started to change the trajectory of where we were headed. The fame and fortune and the dream of living this rock star life, it just started to fade, and what became more important was our families.

On the members' current relationship to religion

Foley: I think what drew me to the punk rock scene, initially, was this authenticity: people coming together, reacting against the evils in this world and wanting to make a change. But the Christianity that I was a part of while in college was just, in a sense, playing a single note, and I was longing for a chord. I guess you can't get more countercultural than embracing an ancient Christian tradition. And so the more that I discovered about the ancient Eastern Christian faith, it just resonated on a deep level.

We would never dream of having a rock-and-roll liturgy or something like that. ... But we also live in this world, and we are products of our culture. And so in a way, what I liked about Orthodoxy is it kind of blew away the distinctions and the dichotomies between sacred and secular. You know, we try to find a way to bring God into the midst of our talents by using them and offering them up.

Hinton: The film is called Parallel Love, [because] you have two different trajectories that run parallel to one another. They're not exactly the story of bringing rock and roll into Orthodoxy. It's people of faith living authentic lives and doing the things that they feel gifted to do.