Accessibility links
NPR Books July Romance Roundup Few things go together better than romance and comedy — so in honor of this year's Summer Reader Poll, all about funny books, we've got four romances that will bring a smile to your face. 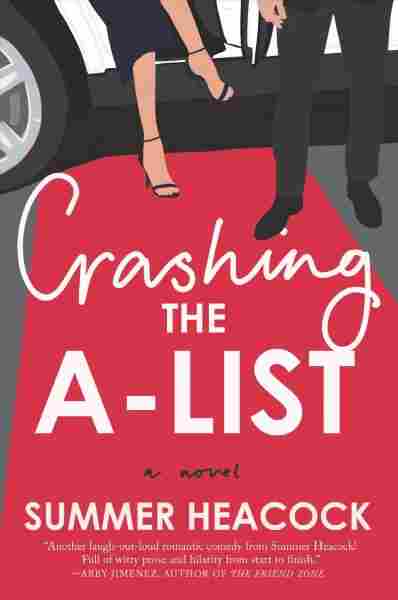 Nothing goes together better than romance and comedy, and funny love stories are always in fashion. So this month, here are four romances — some old, some new — that are sure to have you laughing all the way to happy ever after. 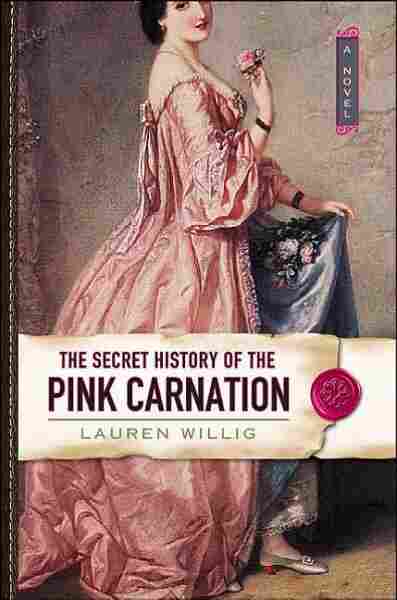 The Secret History Of The Pink Carnation

It is a truth universally acknowledged that a heroine of a rom-com should probably have an entry level publishing job. Enter Clara Montgomery, the heroine of Crashing the A-List by Summer Heacock, who has been laid off from said publishing job and is currently crashing on her young brother's hideous couch. She's making ends meet by cleaning out abandoned storage units, where she finds some seriously incriminating evidence about the hot and famous British actor Caspian Twiddleswich (I'm going out on a limb and guessing Benedict Cumberbatch is the inspiration). She drunkenly tries to blackmail him (as one does) and Caspian replies by insisting she parade around as his girlfriend before the media (naturally). Cue a fake romance that has the paparazzi in a frenzy. Their "dates" are awful at first. But things get heated — in a romantic way — as Clara and Caspian grapple with what's true and what's fake and how to maybe make this work. Come for the romance, but stay for the hysterical dialogue between Clara and her scene-stealing best friend Cici.

The Secret History of The Pink Carnation, by Lauren Willig, is not a new release, but a hysterical historical romance that had me laughing out loud as I read it. Grad student Eloise Kelly is at a crumbling British country estate for research and spars with the brooding lord of the manor, Lord Selwick. Their sparks are just as compelling as the love story that Eloise is uncovering between Amy Balcourt, a young debutante who aspires to be a spy in Napoleonic Europe, and Richard Selwick, who is a spy and undercover (or trying to be). This historical romance within a romance combines chick-lit and adventure for an outrageously funny novel that kicks off an amazing series of love stories. 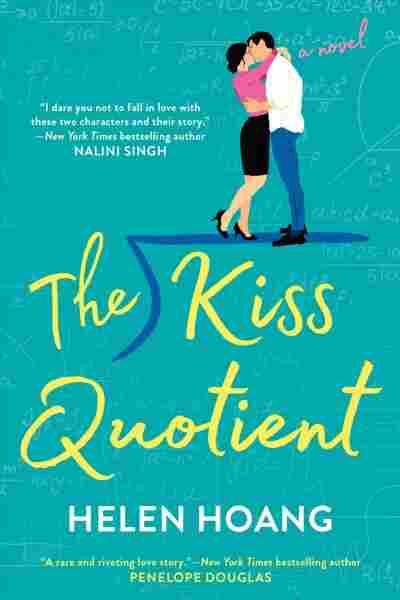 Many romance novels blend sweet, funny and sexy but none quite so perfectly as The Kiss Quotient by Helen Hoang. Stella Lane is a brilliant and successful at work (she's an econometrician: think data, algorithms, genius). What she is not successful at is sex. And dating. Being a woman of logic and reason, she hires an escort to help her master her lesson plan (Yes, there is an actual list!). What she doesn't factor into her equation is actually falling for a guy who genuinely gets her. Michael Phan is determined to be a good guy and atone for the sins of his philandering father — even if it means working as an escort, a lucrative gig for a stunner like him. But he's never had a client like Stella. Stella is on the autism spectrum, which makes getting to close to others a real challenge. But Michael understands her and anticipates her needs — all her needs (wink!). It isn't long before their relationship isn't a strictly professional arrangement.

Nothing sparks my fire like an interoffice, enemies-to-lovers romance and The Hating Game by Sally Thorne is one of the all time greats. Lucy and Josh are rival executive assistants up for the same promotion. In the midst of their passive aggressive competition, they end up getting to know each other and, ugh, falling hard for each other. It's all fun and games until feelings get involved and hearts are on the line. Sally Thorne is an immensely gifted writer and she delivers a heartfelt and funny happy ever after.