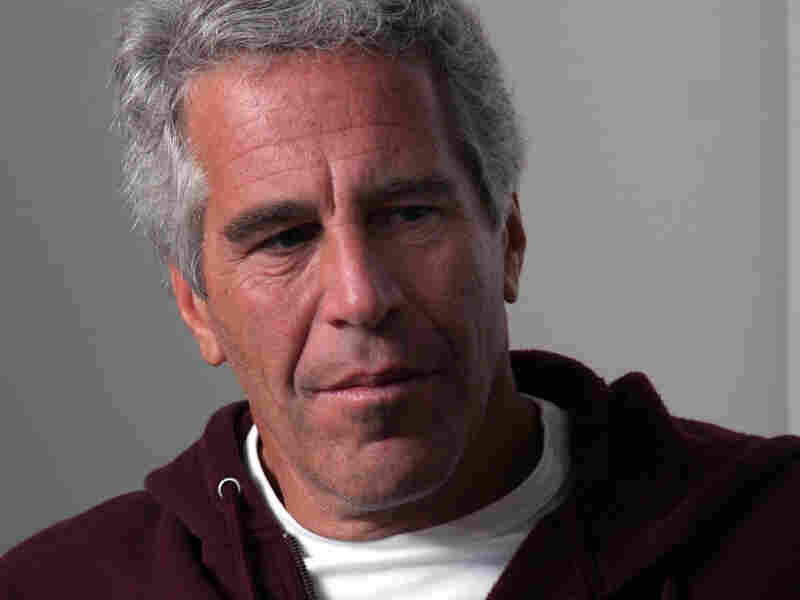 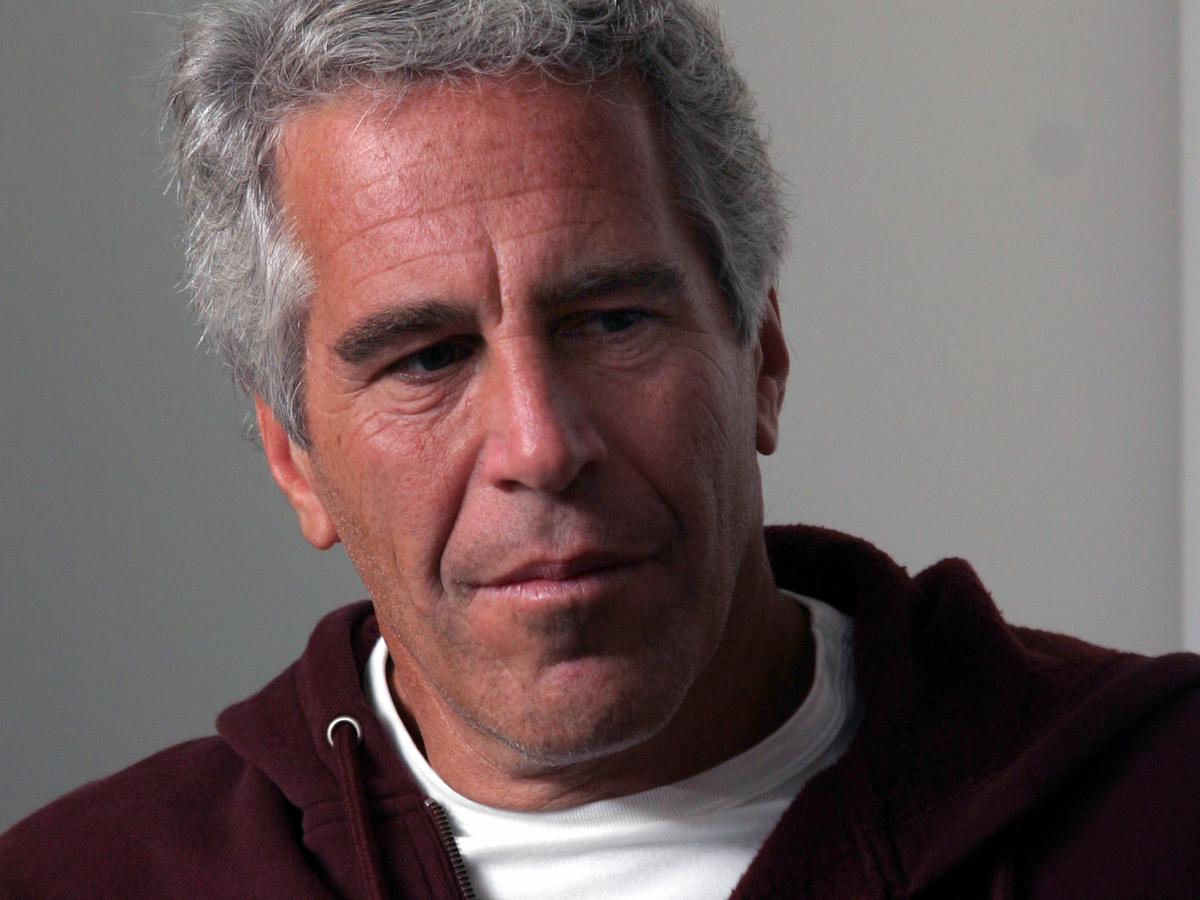 Jeffrey Epstein, pictured here in an undated photo, was arrested Saturday and charged with sex trafficking, according to media reports.

Multimillionaire financier and convicted sex offender Jeffrey Epstein was arrested Saturday on at least one charge related to sex trafficking.

Epstein was taken into federal custody when his plane landed after an international flight Saturday, a law enforcement source tells NPR.

Other media outlets report more specifically that Epstein was arrested in the New York area and charged with sex trafficking relating to incidents from the early 2000s.

Epstein, 66, is reportedly expected to appear in federal court in New York on Monday.

A lawyer for Epstein did not immediately respond to a request for comment.

Under a controversial plea deal reached in 2007 with Alex Acosta, who was the U.S. attorney in Miami at the time, Epstein pleaded guilty in 2008 to Florida state charges of soliciting prostitution and avoided more serious federal charges relating to allegations of molesting dozens of young girls.

Acosta is now secretary of labor in the Trump administration. A federal judge ruled this year that the plea deal was illegally concealed from Epstein's alleged victims.

The Miami Herald published an investigation last year of the reported collaboration between federal prosecutors and Epstein's lawyers.

Epstein "essentially came up with this sex operation where he would recruit girls — underage girls in Palm Beach — have them come to his home for a massage," Miami Herald reporter Julie Brown told NPR in February. "Ostensibly that's what they were being asked to do, but he molested them. And authorities suspect that he molested hundreds of girls over a five- or six-year period in Palm Beach alone and possibly operated an international sex-trafficking organization around the world."

But under the agreement over a decade ago, Epstein avoided serious time behind bars. He served 13 months in county jail and registered as a sex offender. He was granted work release and spent most days at his office in Palm Beach.

U.S. District Judge Kenneth Marra in the Southern District of Florida is now deciding whether that nonprosecution agreement should still stand.

The new charges are in a sealed indictment, according to CBS Miami. They "involve alleged sex trafficking crimes committed between 2002 and 2005, according to law enforcement sources. The indictment alleged that the crimes occurred in both New York and Palm Beach, Florida."